The Love Island 2019 star was seen in the bathroom while Amber was getting ready in a tiny vest and shorts.

As Michael walked past, he was spotted checking out Amber’s behind, hinting there could still be feelings there.

One fan posted: “This is the exact moment he realised he f***ed up.”

Another added: “Michael definitely had a cheeky look at ambers bum as he walked past her.”

A third chipped in: “Amber was just out here doing her curly hair routine and Michael was staring.”

A fourth wrote: “Michael is not slick.” 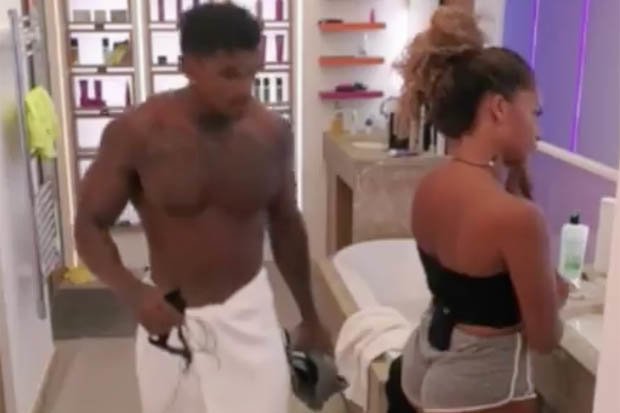 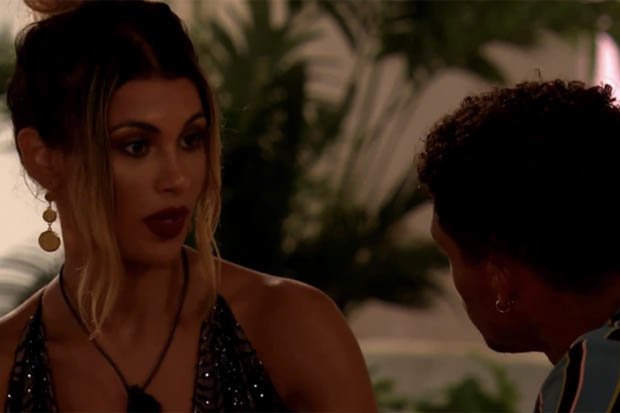 Meanwhile, Joanna pulled Michael and Amber for a chat as she heard there could still be something between the pair.

Michael was not happy as he insisted to Amber that she knew they were over.

However, fans think there is still something more between the pair after their flirtatious chats together. 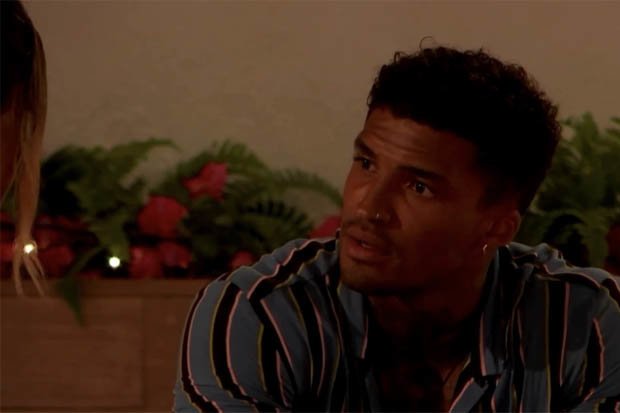 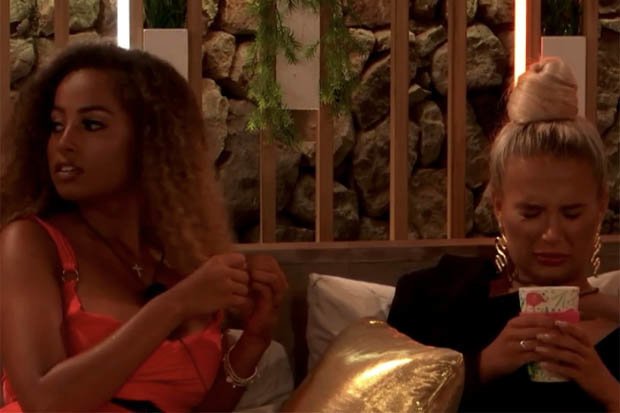 They split in awkward scenes on Thursday’s episode as he realised in Casa Amor he didn’t have feelings for anymore.

But fans were baffled as they spotted Curtis and Amy holding hands as they went to watch Craig David DJ in the garden.

New Netflix drama Unbelievable is based on a traumatic true story