The professional boxer and Instagram influencer remained loyal to one another and after being split between two villas. 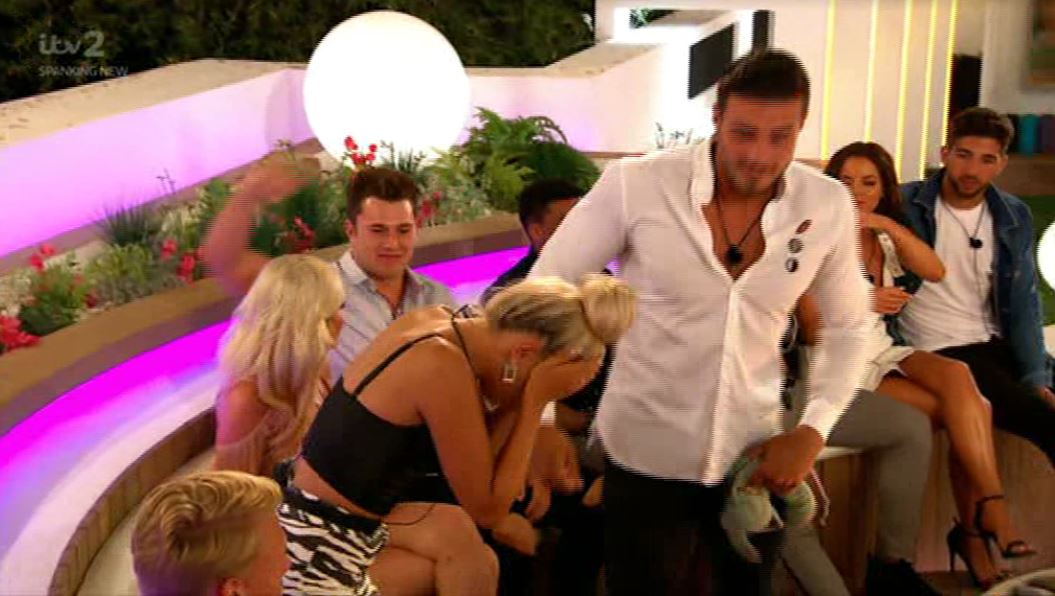 They were finally reunited in Tuesday evening's explosive show but moments after they were brought back together Tommy accidentally hit his partner in the face – and joked he had knocked her out.

After hugging Amy and Curtis, Tommy and Molly went to sit down by the fire pit.

As Molly bent down to take a seat Tommy hit her with his elbow. 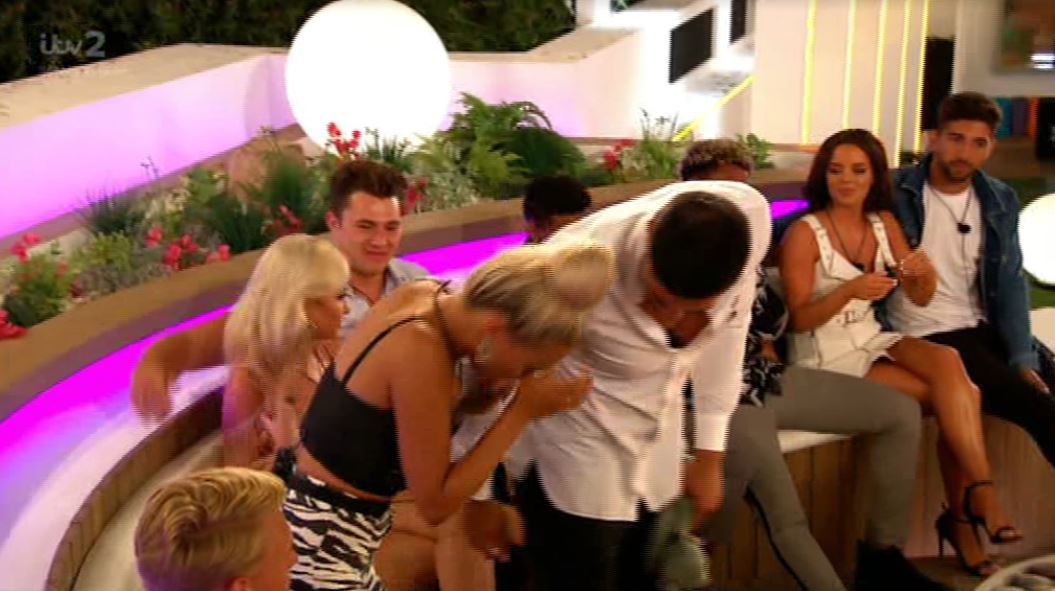 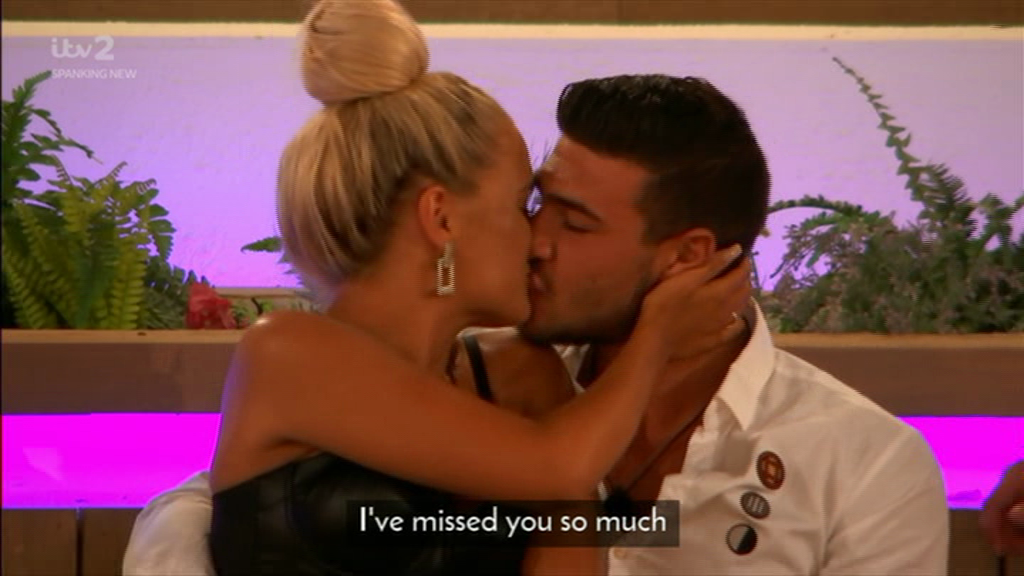 But Molly was all smiles and found the moment funny.

Host Caroline Flack tried to conceal her giggles by covering her mouth with her hands.

Fellow Islanders couldn't help but laugh at the blunder too.

Tommy and Molly were nervous about the recoupling as they both thought the other's head would be turned. 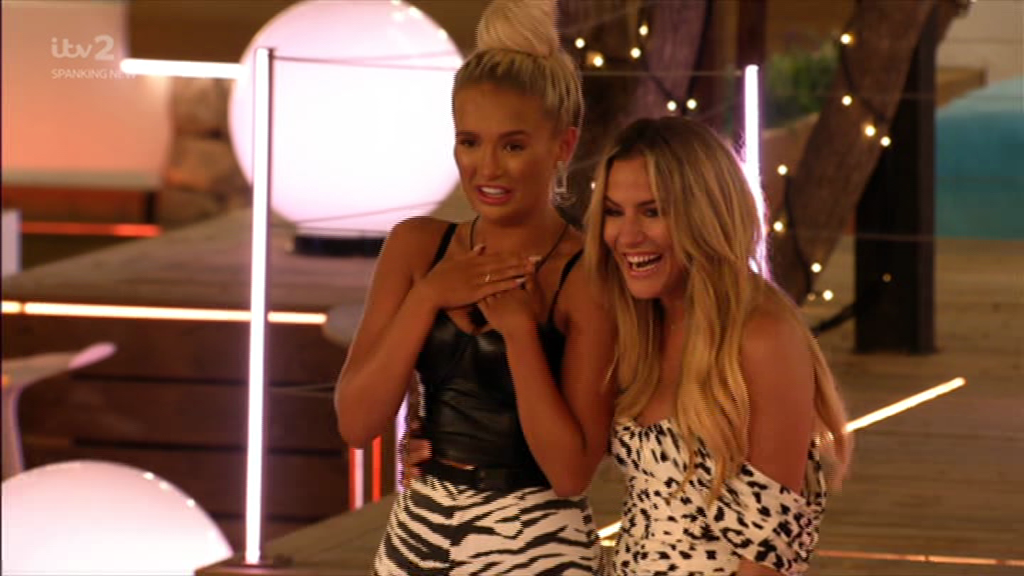 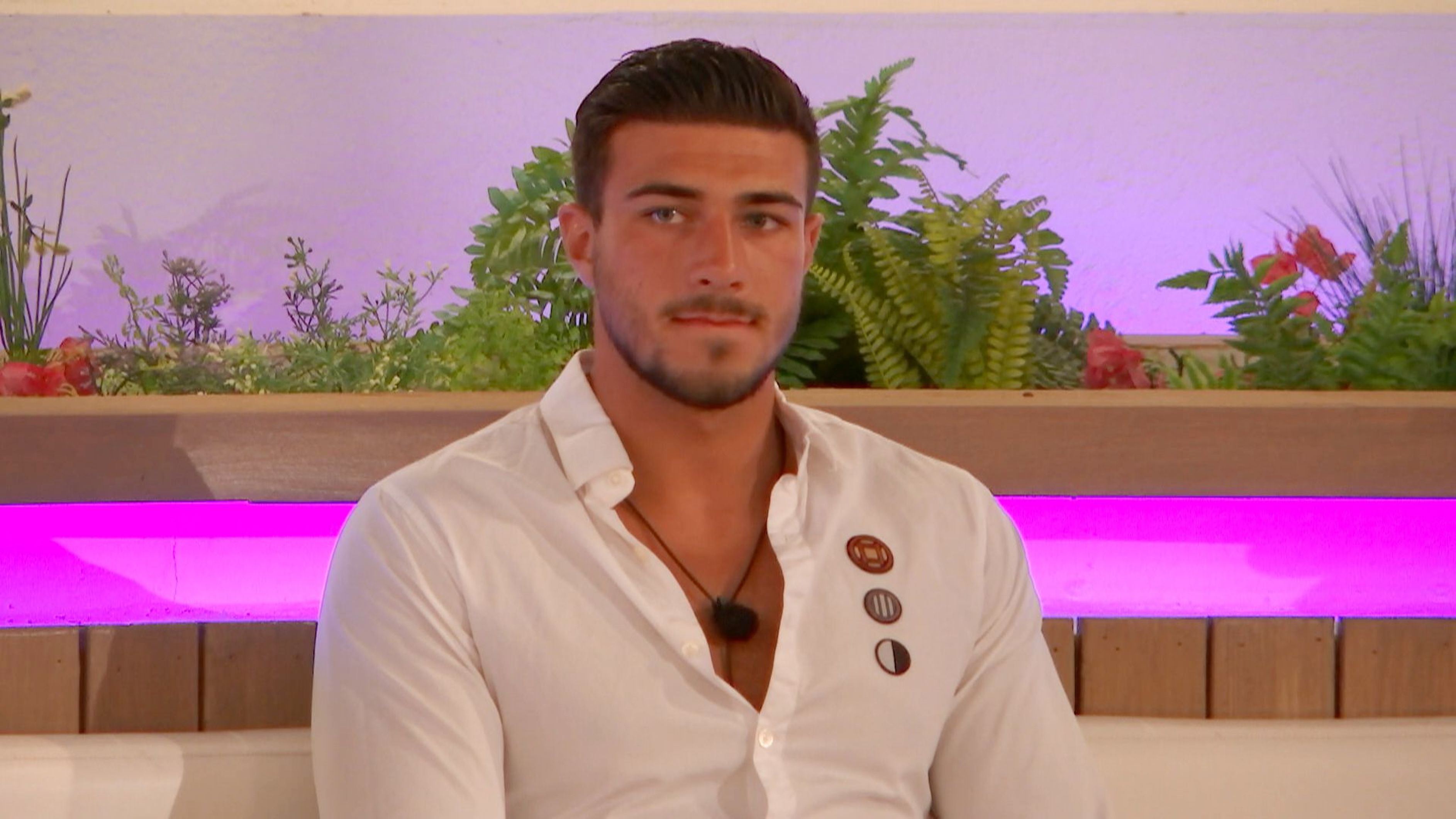 As Molly walked back into the main villa she burst into tears when she realised Tommy had remained loyal to her, and was waiting with her with her cuddly toy Ellie Belly.

She said: "I missed you so much.  I was convinced you'd change your mind."

Tommy was also apprehensive, as during the few days without Molly by his side he slept outside on the day bed and admitted he missed her and their "little family". 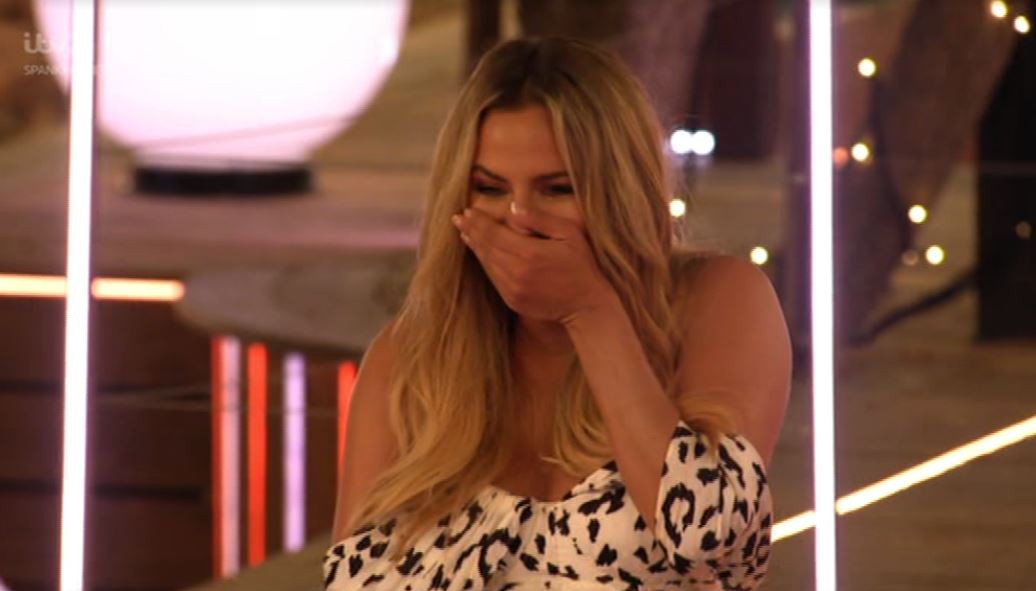 Molly aired her concerns to pals Amy Hart and Amber Gill earlier in the week.

She reminded fellow Islanders Tommy's head had been turned when Maura Higgins walked in, and feared the same would happen again.

The moment the couple reconnected had Islanders in tears, although Lucie's reaction had viewers thinking she still has a soft spot for him.

Nick Viall on His 'Somber' 'Bachelorette' Visit and Thomas' Intentions

SNL: Chance the Rapper to Pull Double Duty as Host and Musical Guest