The Love Island final is finally here after two months of watching the Islanders fail and succeed in finding love in the Majorca villa. In tonight’s final, only one couple out of the four finalists can win the £50k cash prize. One Islander from the winning couple will then choose an envelope containing the prize and they will then decide whether they will split or keep the money. Here’s how you can live stream and watch the 95-minute-long final online.

How to watch the Love Island final online

You can watch the Love Island final as it airs on ITV2 or you can stream the episode live online via the ITV Hub.

In case you miss the Love island final, the entire finale will be available to stream on the ITV Hub after it has finished airing on TV.

There is also an ITV Hub mobile app, which means you can watch the final of Love Island on the go via a mobile or tablet device.

Previous episodes of Love Island 2019 will also be available to watch again via the ITV Hub.

HOW MAURA’S MUM HIT BACK AT TROLLS 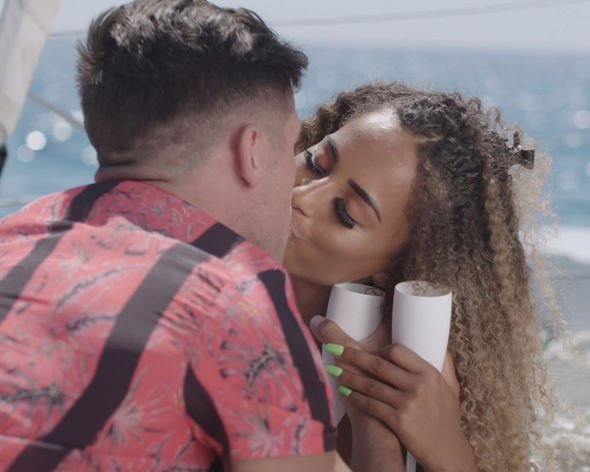 Sky customers can also live stream every episode of Love Island via the Sky Go mobile or desktop app.

Don’t worry if you’re on holiday outside of the UK when the Love Island final is on, you can now live stream ITV content abroad.

To do so, you will need to subscribe to ITV Hub+.

You can sign up to a seven-day free trial of the ITV Hub+ and after the trial is up, you can subscribe to the service for £3.99 per month.

WILL AJ PRITCHARD ENTER THE VILLA? 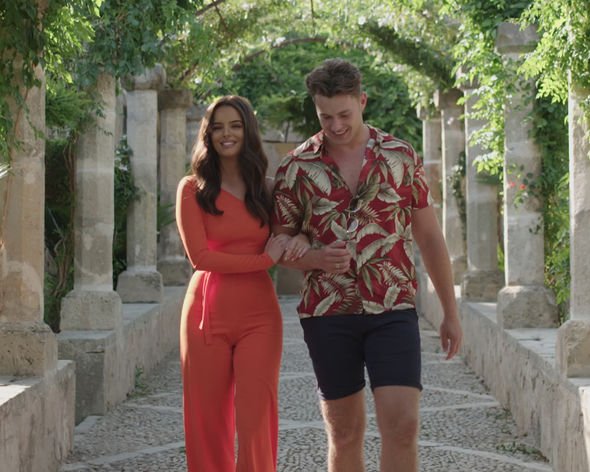 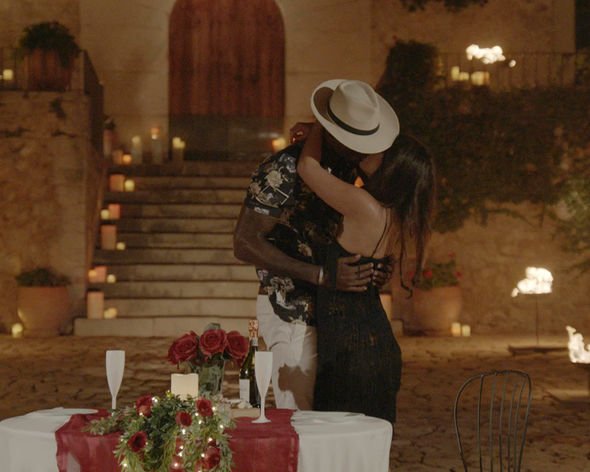 Is the Love Island 2019 final on Netflix?

The Love Island 2019 final tonight will not be available to watch or live stream on Netflix.

The 2019 series will drop on the global streaming site in the coming months, however, and you will be able to re-watch the entire eight weeks of action, including the final then.

The previous four seasons of Love Island are available to stream and download on Netflix now.

This means you can re-watch with all the previous winners including Jack Fincham and Dani Dyer, Amber Davies and Kem Cetinay, Cara De La Hoyde and Nathan Massey and Jess Hayes and Max Morley.

WHO DOES AMBER’S MUM THINK SHE SHOULD BE WITH? 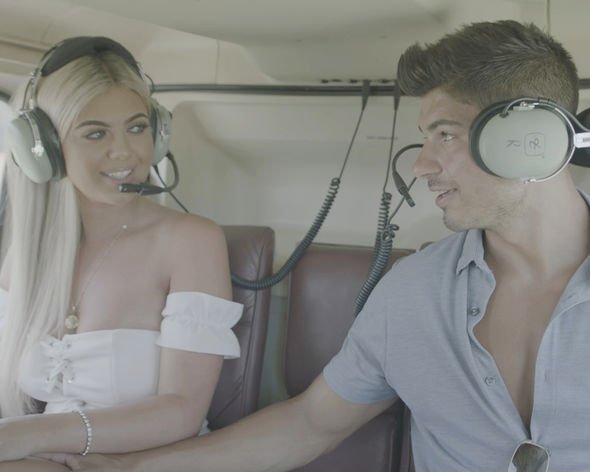 To watch Love Island on Netflix, you can sign up to 30-day free trial.

After the trial is complete, you can sign up to Netflix from £5.99 per month.

Netflix has a download option which means you can watch episodes of Love Island on the go via the Netflix app. 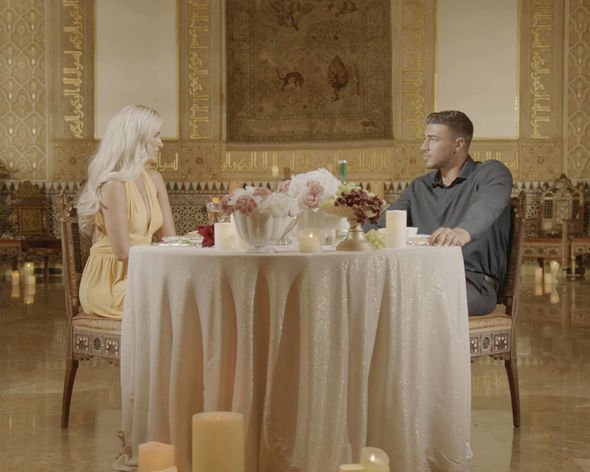 'Mindhunter' Has Not Been Canceled; Here's What We Know About Season 3