Love Island’s Maura Higgins hasn’t hidden her love of sex since she entered the villa, but she saved herself for her new man Curtis Pritchard.

The pair have been doing bits in the villa, and the duo have been open with the other Islanders about their raunchy moments.

However, after Maura tried to make a move on Curtis last week, the babe received floods of backlash.

Maura tried to put the moves on Curtis, but her man rejected her, leaving her feeling upset.

“Well if tonight is not the night, then what night is the night? I want you”

As the babe straddled him, Curtis responded: “Tonight is not the night,” explaining that he was “too tired”.

Maura responded: “Well if tonight is not the night, then what night is the night? I want you.”

When she woke up the next day, she was still livid with Curtis, telling Molly-Mae Hague that she was getting sexually frustrated.

Although she was laughing with the other girls about it, viewers weren’t nearly as impressed. 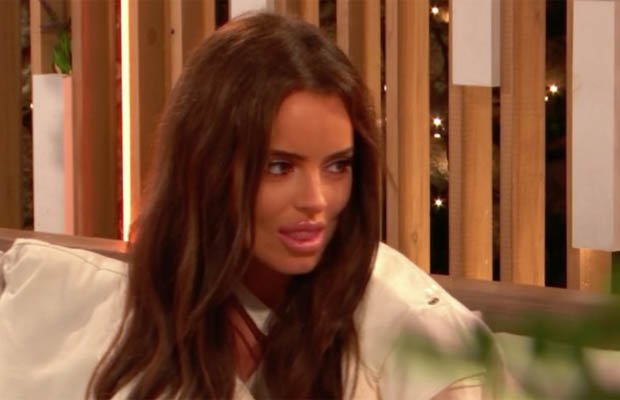 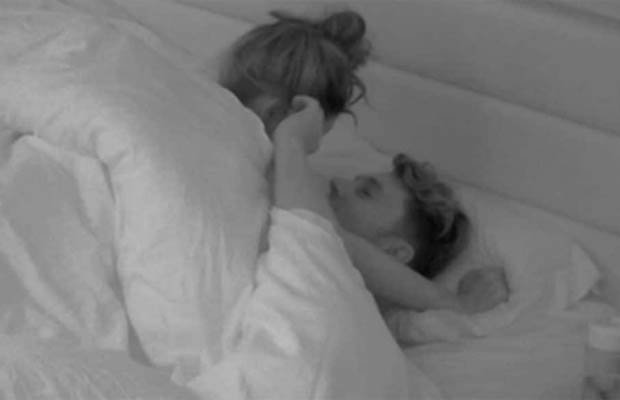 A spokesperson told The Sun: “We will assess these complaints against our broadcasting rules.

“But we are yet to decide whether or not to investigate.” 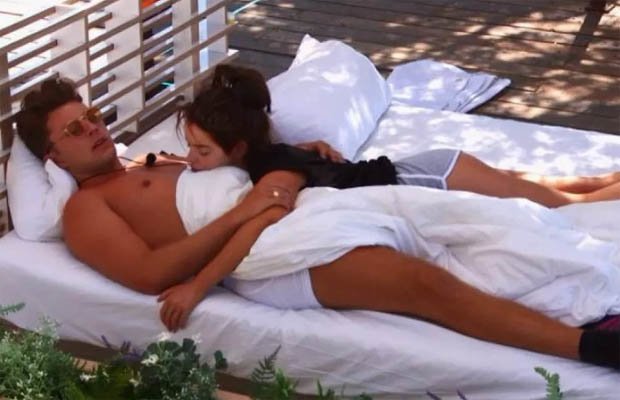 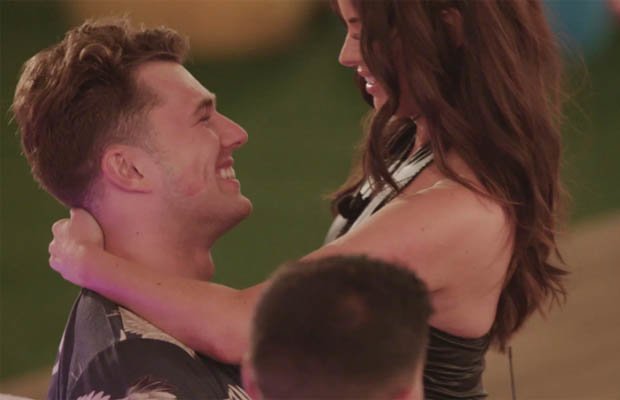 One user wrote:” “Imagine the reaction if Curtis was having a tantrum because Maura wouldn’t have sex with him?”

Another added: “If Curtis was getting in a mood with Maura the way she was this would be a whole different story.

Maura and Curtis soon made up, with Maura explaining that she thought the pair were still on bad terms.

'The Bachelorette': Chris Harrison Plans To 'Address Some of Those Crazy Rumors' With a Live Video

'Jeopardy!': 3 Things You Need to Know About the Quiz Show's Upcoming New Season