LOVE Island has been slammed for its "awkward" reunion show, with fans begging for "cringe" host Laura Whitmore to be replaced next year.

Last night, the cast of the 2021 series of the ITV2 dating show reunited in a studio alongside Laura, and her husband Iain Stirling who is the famous voice of the programme. 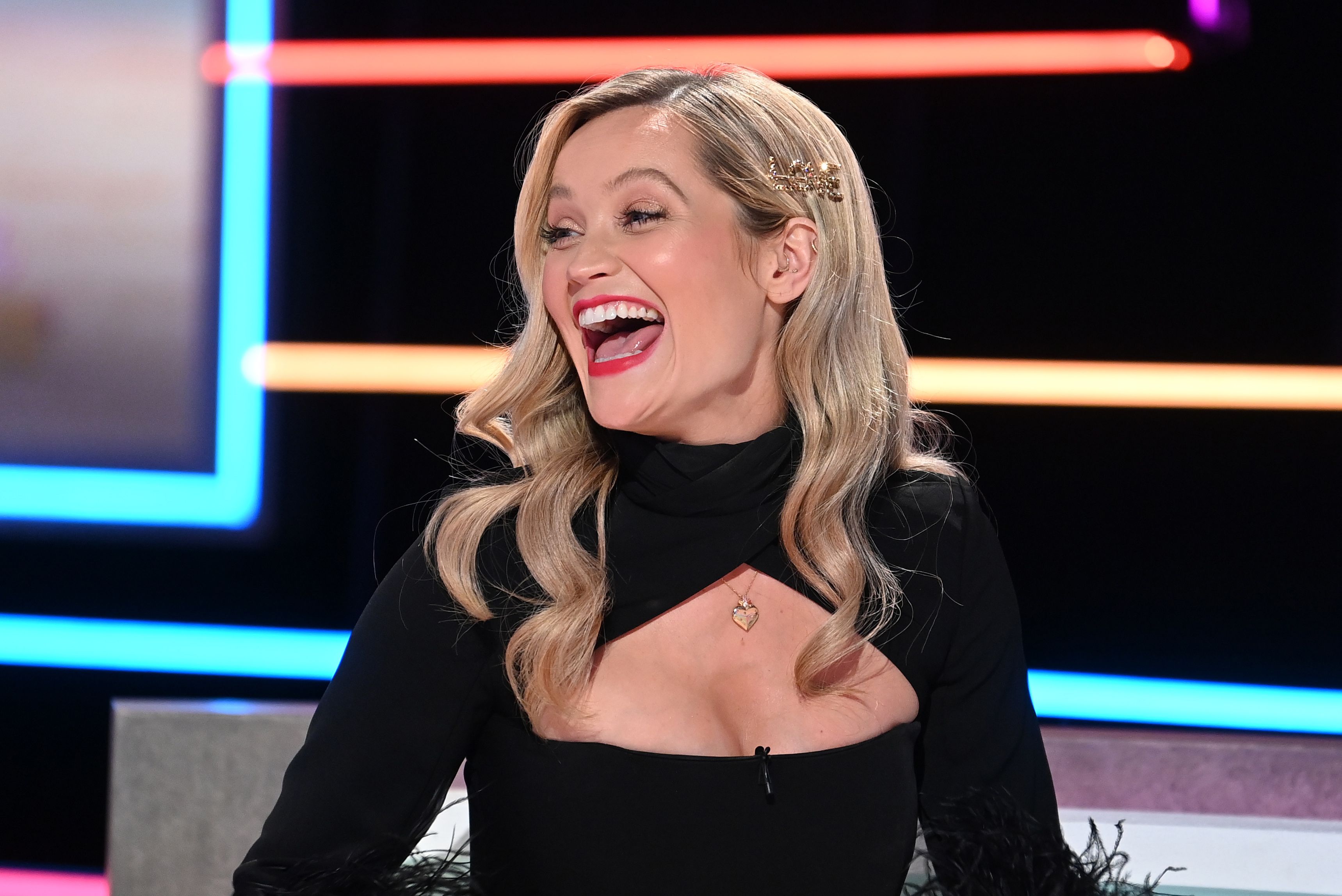 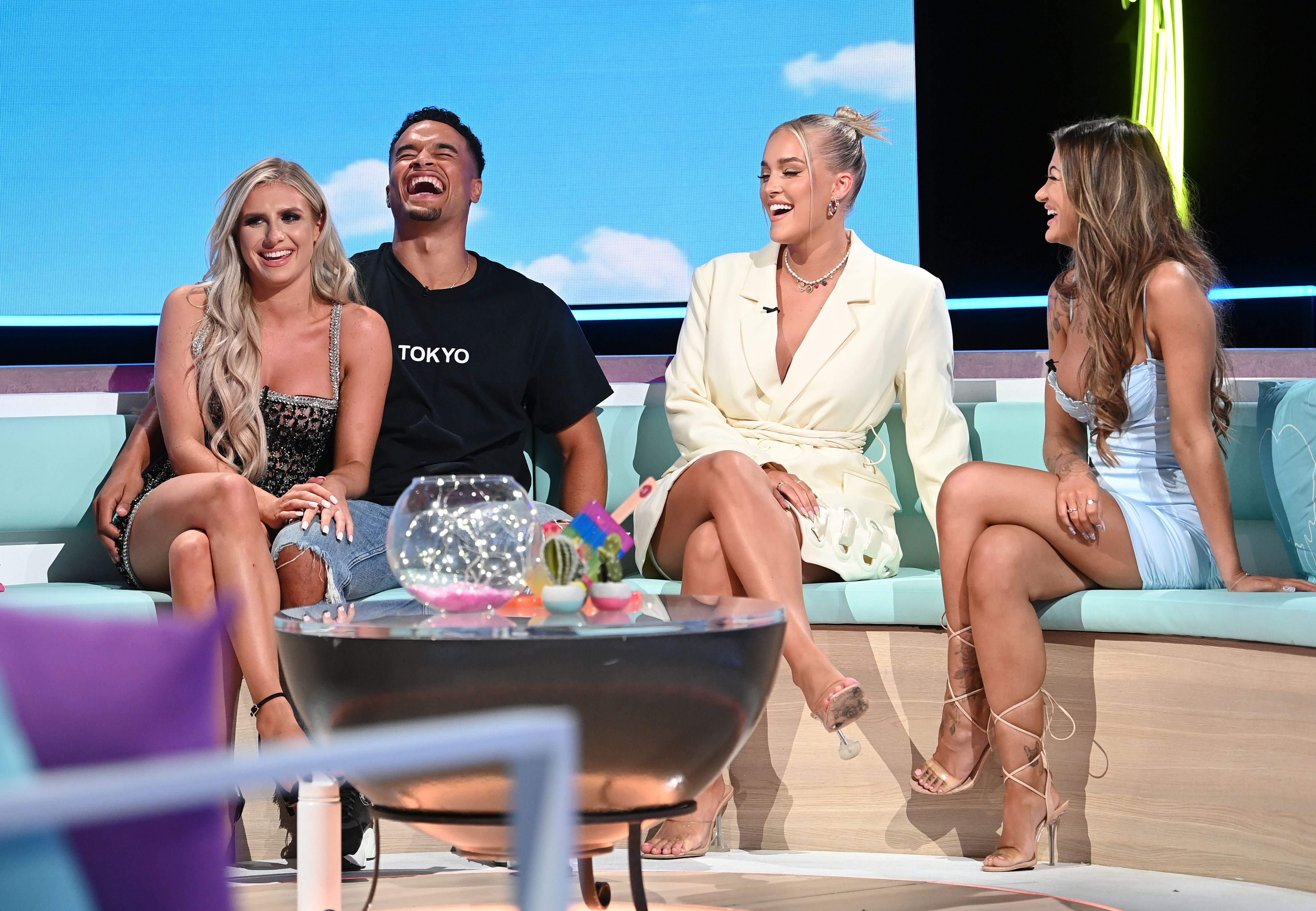 But it went down like a lead balloon, with fans suffering from second-hand embarrassment at the show, which saw many of the stars face uncomfortable interviews.

The majority of them didn't have too much to say having only recently left the villa and completed their isolation period.

And viewers were left furious when Laura failed to grill finalist Faye on her explosive outburst at boyfriend Teddy, which made Love Island history by sparking a record-breaking 25,000 Ofcom complaints.

Instead, Faye was nominated for an AWARD for the scene – which saw her berate, mock, and scream at her partner.

Fans flocked to Twitter to share their view that Laura was out of her depth as a presenter, asking producers to give the gig to someone else next year after she failed to impress.

Others slammed the reunion entirely – saying that it was too early for anything interesting to have happened, which resulted in the cringe-inducing show.

One unimpressed viewer wrote: "The energy at this reunion is so dead and awkward."

Another agreed: "I'm sorry, but this show is a shambles."

One more shared: "Let this be the last time we see Laura Whitmore hosting this show."

Another commented: "Laura Whitmore needs to be replaced immediately!"

A sixth tweeted: "I’m sorry, I’m going to say it… Get rid of Laura Whitmore. She’s so cringe and awkward. She ruins Love Island for me."

One pointed out that Laura spent much of the programme commenting on how "awkward" everything was, remarking: "Laura Whitmore: 'Oh it’s so awkward. Everything’s so awkward.' … Ask different questions and hold it down, you’re the f***ing host; it’s literally your job to keep the show flowing."

Laura was also slammed for quizzing Lillie on her rumoured romance with footballer Jack Grealish, with viewers branding the move "disrespectful".