LOVE Island winner Millie Court has revealed her horrific battle with acne as she told fans her fears she would "never get rid of it".

The reality TV star hosted a Q&A session about the skin condition on her Instagram stories after admitting she had struggled with it for just over a year. 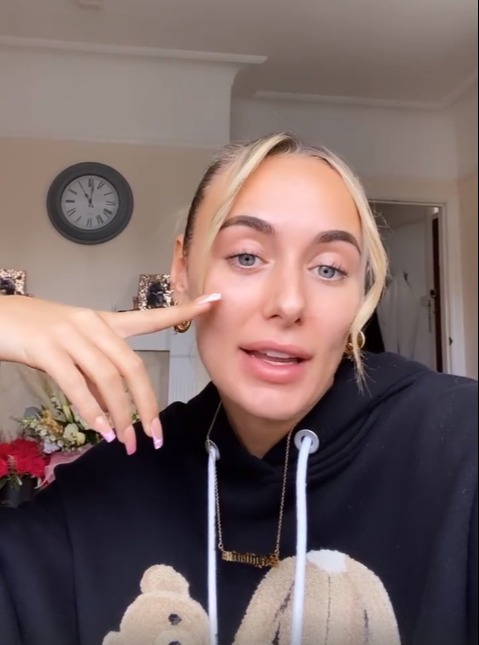 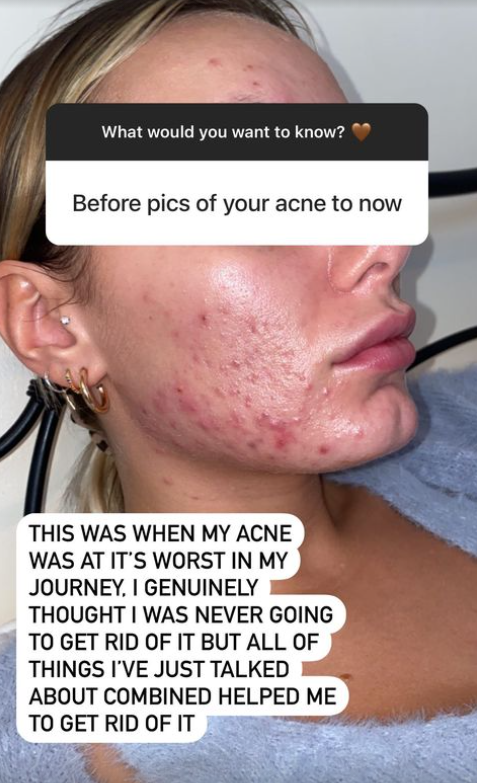 Millie, 24, detailed to fans her acne journey as part of the intimate Q&A about the condition, from going to a dermatologist for the first time to finding a cure.

She revealed that she began suffering from adult acne in 2020 and "couldn't figure out" what was causing the painful breakouts on her face.

After going to the dermatologist, it was discovered that the contraceptive implant was partly behind the spots, having affected the level of hormones in her body.

"I was also really bad at picking my skin," Millie went on. "When you pick a spot with your fingers you are spreading it across your face, which made it worse."

She told fans she avoided medication for her acne – opting for natural remedies and an intensive skin care routine, which she continued during Love Island.

Giving fans an insight into how bad it got, Millie shared photos from the "worst" point – showing her face looking red and inflamed.

The reality show winner also showed the skin condition when it was covered with make-up when she felt her "lowest and most insecure".

Millie concluded by telling her fans that it took six months to start seeing a noticeable difference with her skin, but a year in total for the spots to clear up.

"It was a long time but it's worth it and you have to be patient," she encouraged fans who eagerly continued to ask questions and seek help.

"The thing that helped me get through it was realising that beauty is only skin deep," Millie went on. "It didn't change how anyone thought about me.

"Everybody gets spots. It will go and it won't be for life. If people judge you on the way you look because you have spots, then that's their problem!

"Nobody is perfect. I still get spots to this day, spots won't go on forever. Let's embrace them. It's normal and we are normal people. We are beautiful."

It comes days after Millie was seen breaking down in tears on her Instagram stories as beau Liam returned home to Wales.

The pair have been inseparable since they were crowned the winners of  Love Island 2021 in August scooping the £50,000 prize money.

Sharing a video of Liam leaving in his car, she wrote: "He's going home to Wales for a few days, but I can't make it because of work commitments.

"I'm like a kid waving from the window and then crying when they are gone." 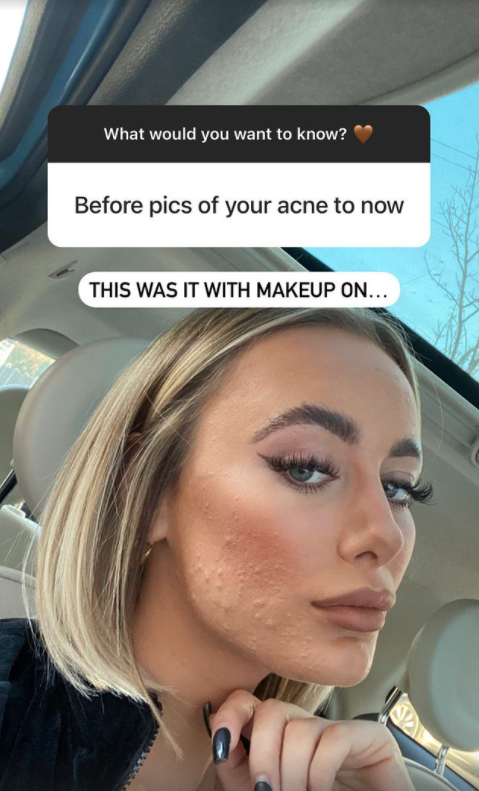 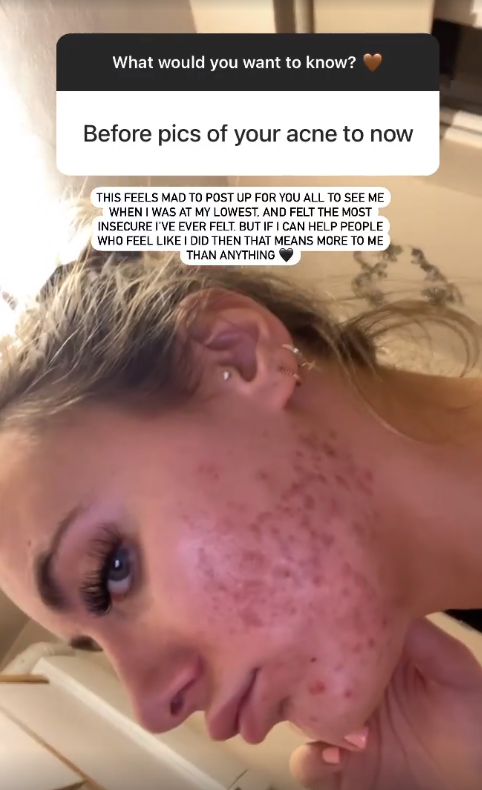