Kady, 25, quietly split from on/off boyfriend Myles Barnett, with whom she shares a house, last month. 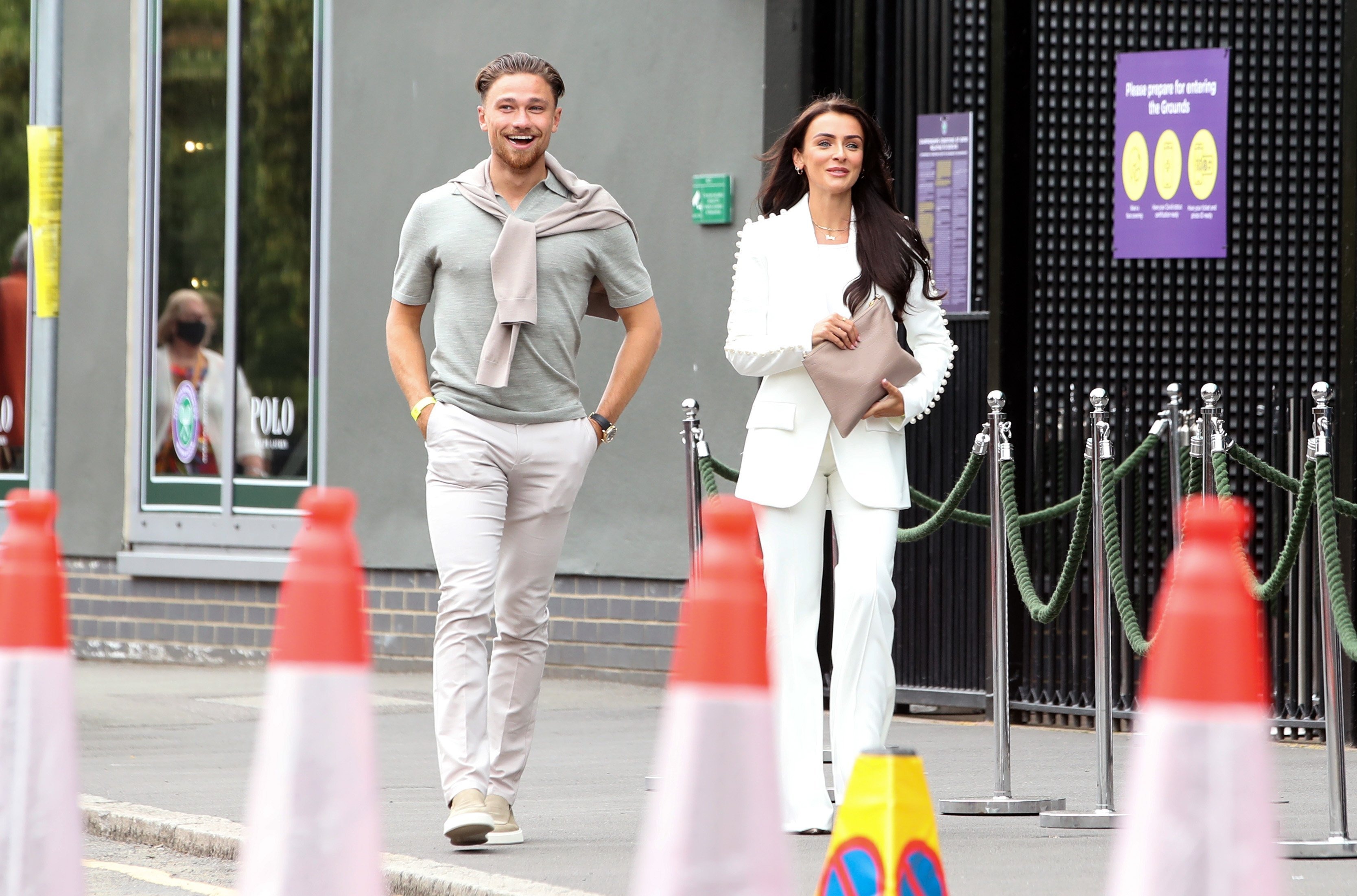 The new couple, who have been dating for over a month, were spotted attending Wimbledon together yesterday.

A source told The Sun: "Matty was with his ex Sophie, who owns a salon, for four years on and off but they're over now – and he's with Kady.

“It's early days but they met up on holiday in Portugal last month when he was over for pre-season training and have been together ever since." 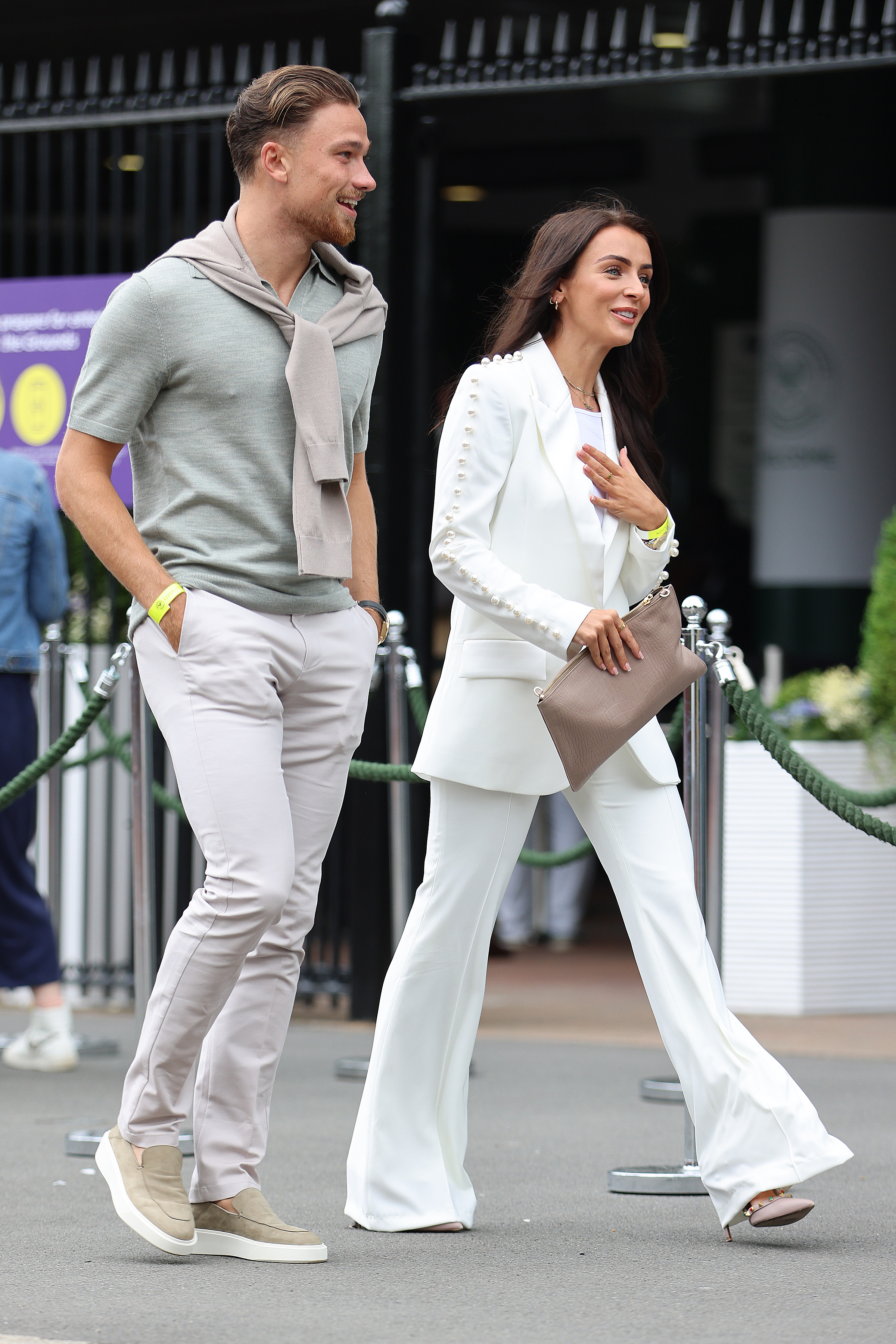 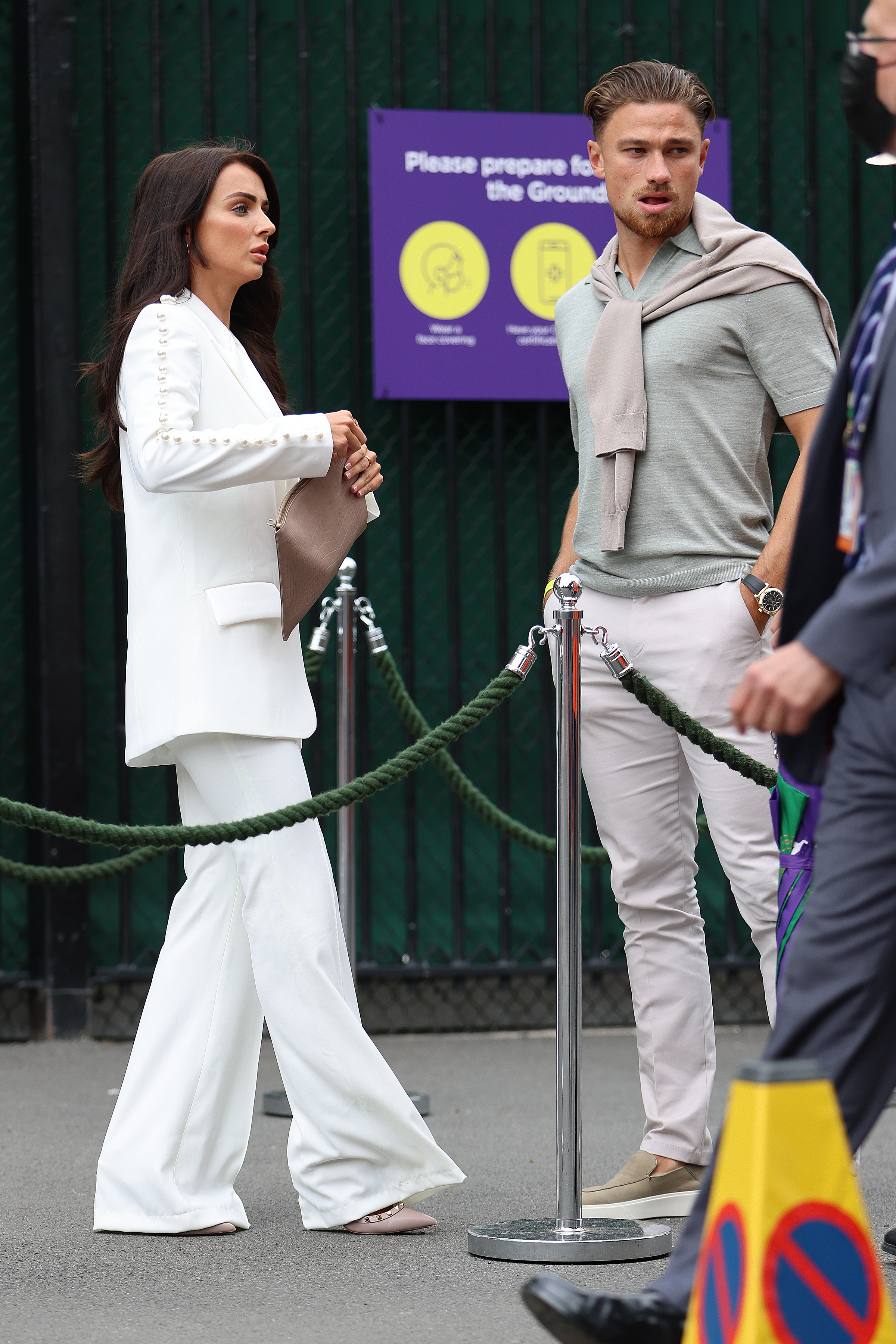 Kady has made her feelings clear about the footballer by liking all his Instagram posts since they met.

Matty, 23, signed to Villa at the start of last season from Nottingham Forest for an impressive £16 million fee.

The right-back has contributed to an excellent season for the Premier League heavyweights who finished mid-table. 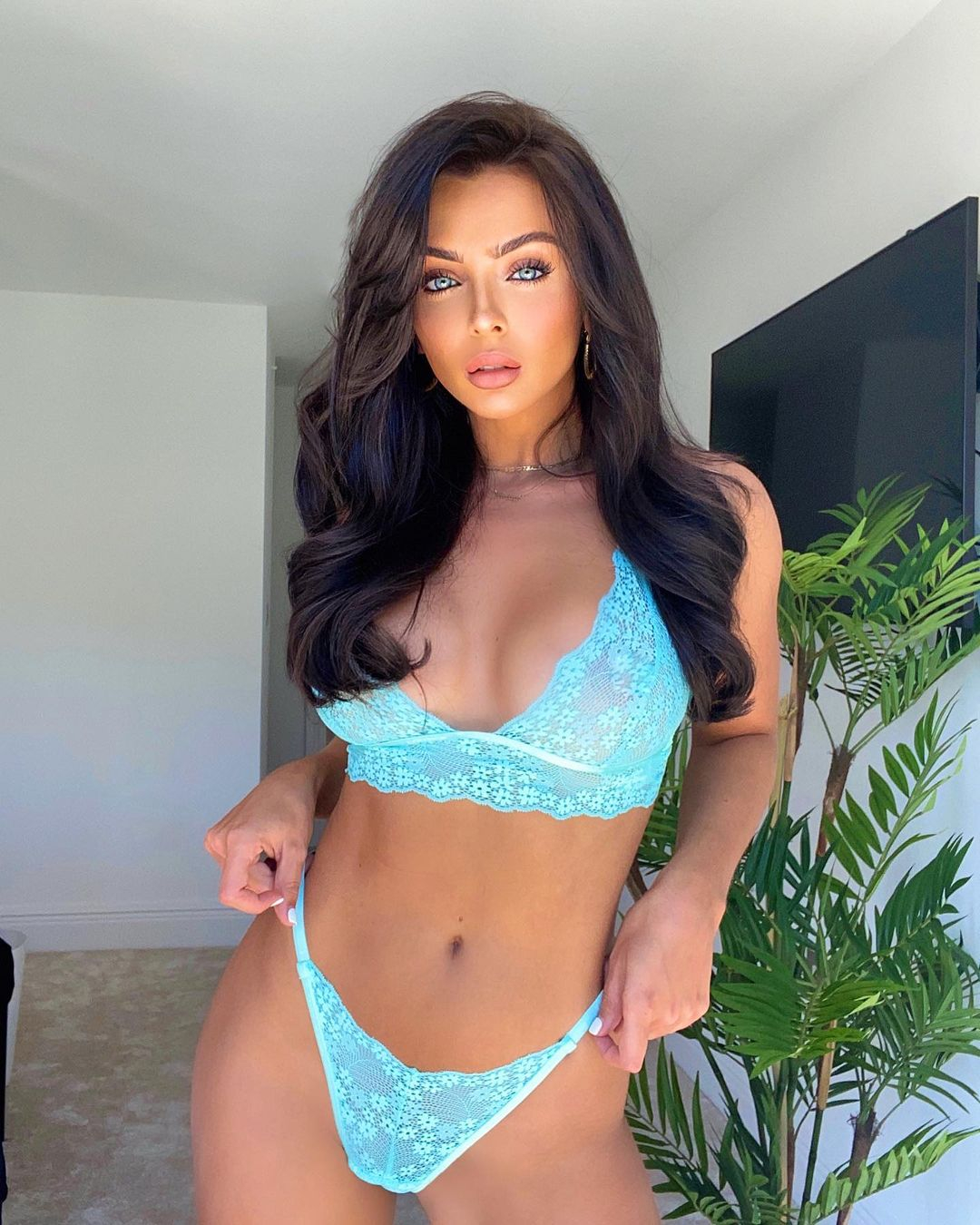 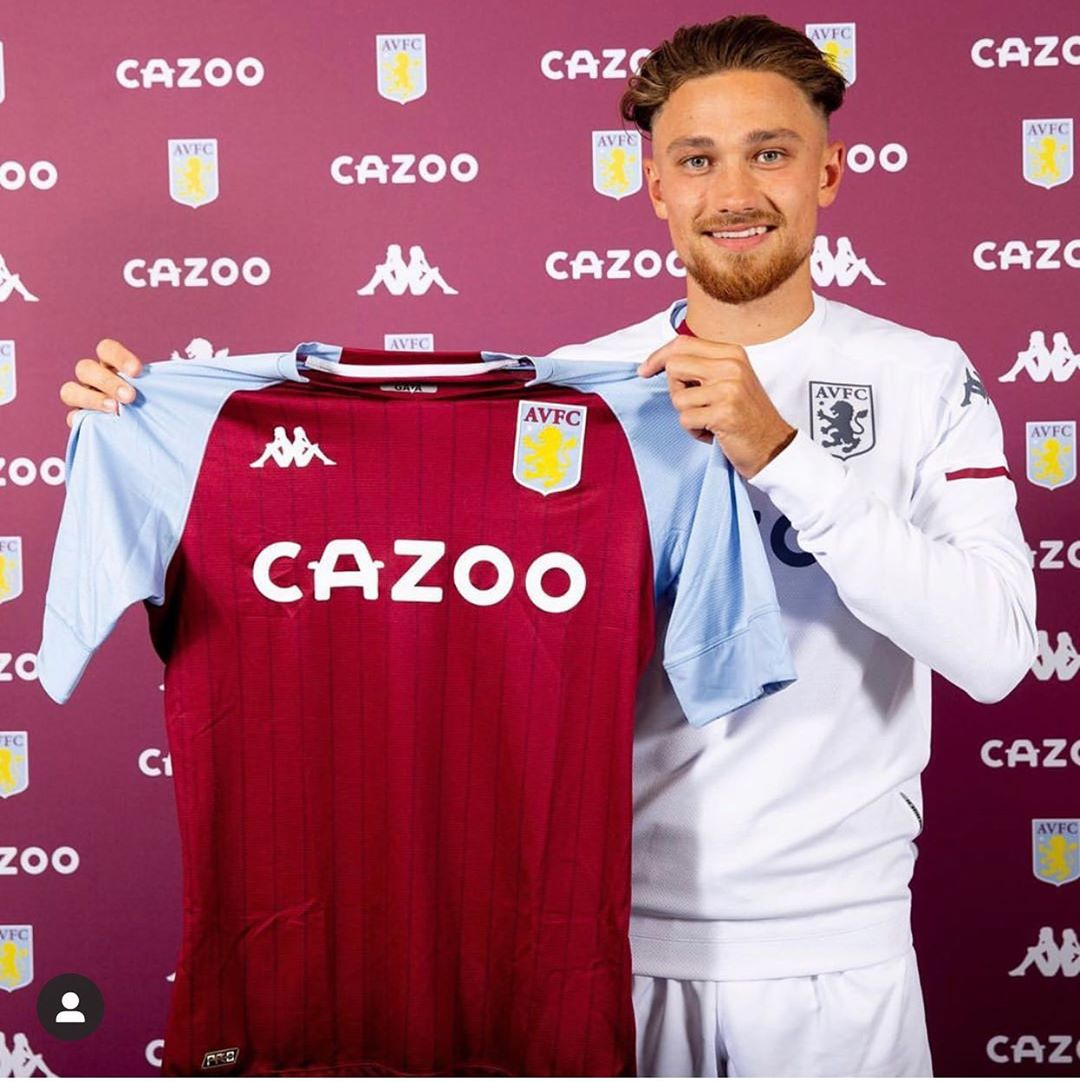 Kady rose to fame on the 2016 series of Love Island and dated her co-star and on-screen boyfriend, Scott Thomas, for a year after the show.

Kady and Myles, 27, first got together in 2018 just weeks after he had broken up with his Towie co-star Courtney Green.

The pair split several times during their rocky romance. 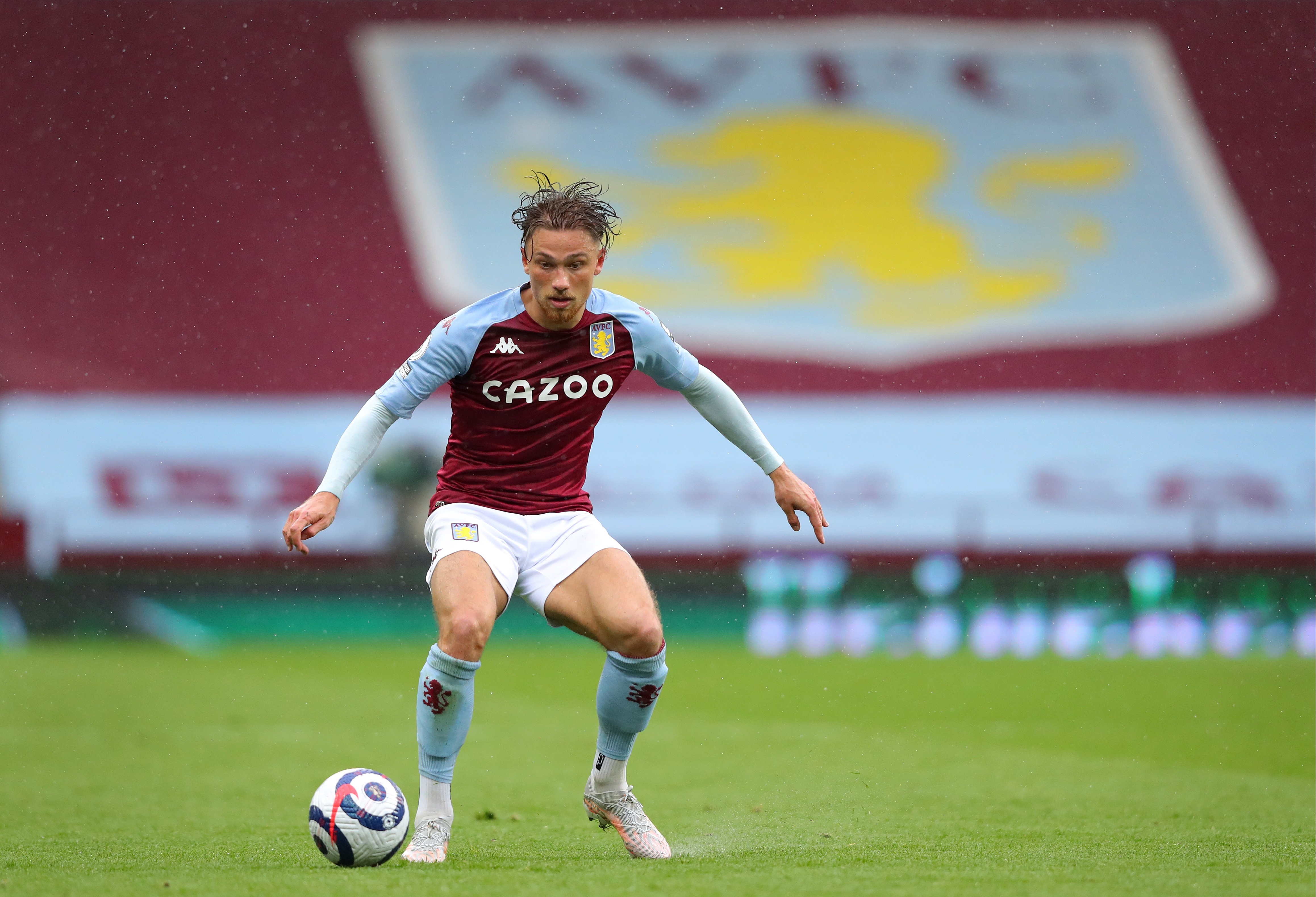 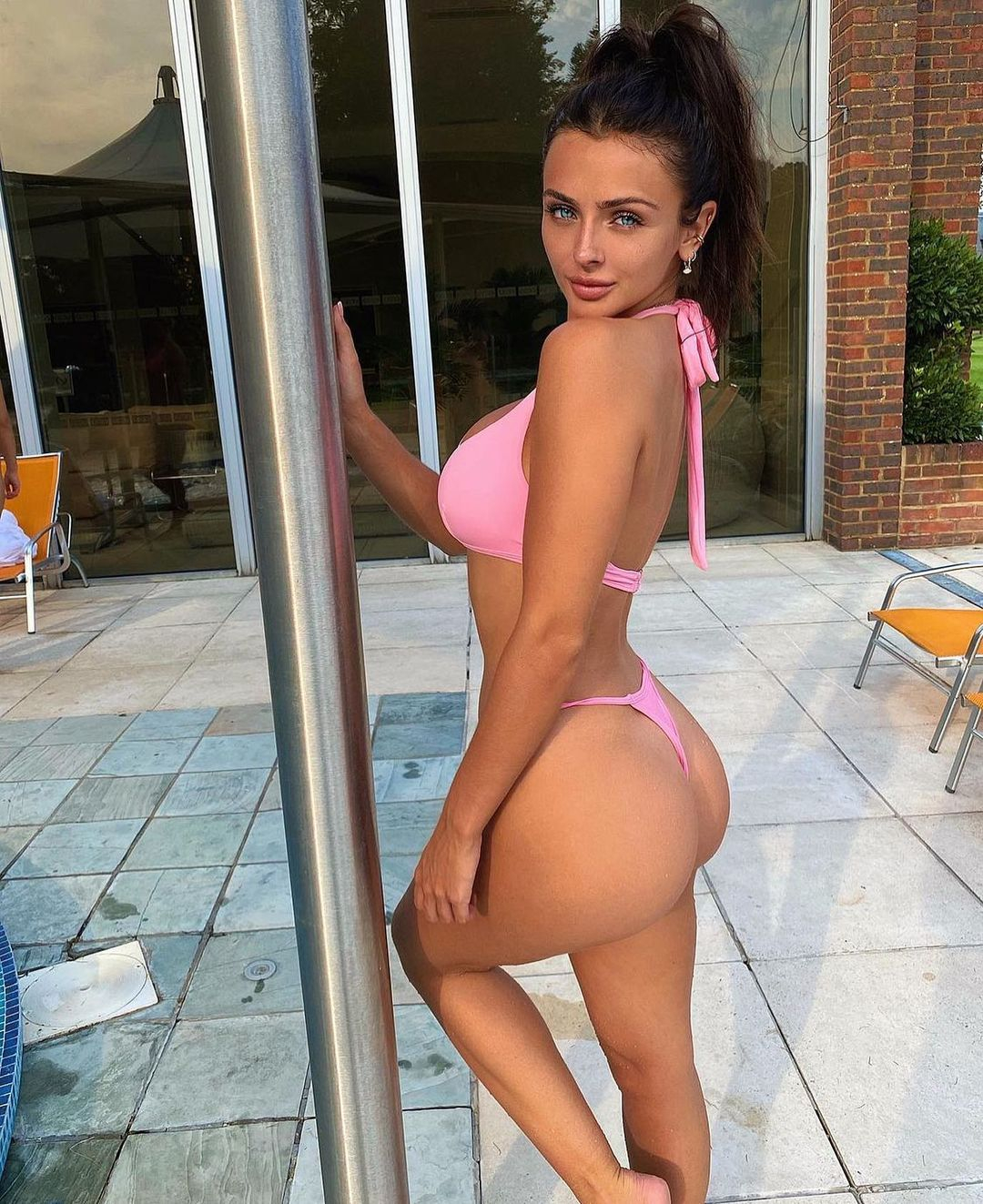 Yet despite their on/off relationship, they have spent thousands renovating a house they bought together in 2019.

They turned the old fashioned chalet bungalow in Hertfordshire into a swish two storey house with six bedrooms.

Michael J. Fox and Tracy Pollan Plan to 'Do Some Traveling' Once They're Empty-Nesters

Kirsten Dunst boards Jane Campion, Benedict Cumberbatch in The Power of the Dog