The Cornish surfer girl met up with Belle’s dad and British actor Tamer Hassan for a chinwag and a good gossip.

With Belle’s explosive row with Anton Danyluk airing on Sunday night, no doubt the pair had lots to talk about.

Lucie, who was sent packing from the villa last week, looked gloriously sunkissed as she poured her enviable figure into the thigh-grazing dress.

Tamer was dressed for the London sunshine as he showed of his muscly physique in a tight blue t-shirt which he teamed with a pair of jeans.

The actor has appeared in a number of well known British films including The Football Factory, Layer Cake and The Business.

Usually playing the “hard man” role, he has made his feeling quite clear about Belle’s love interest Anton. 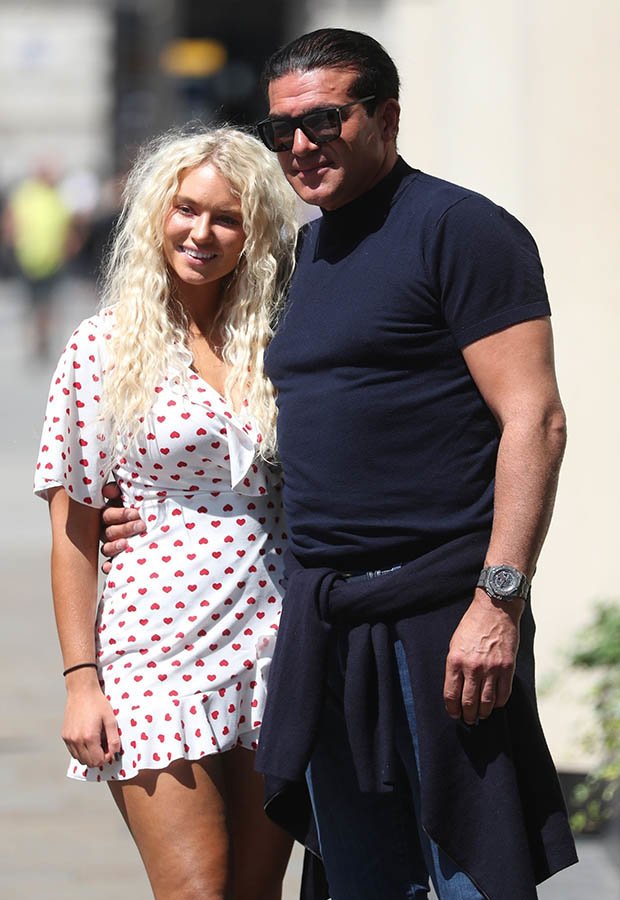 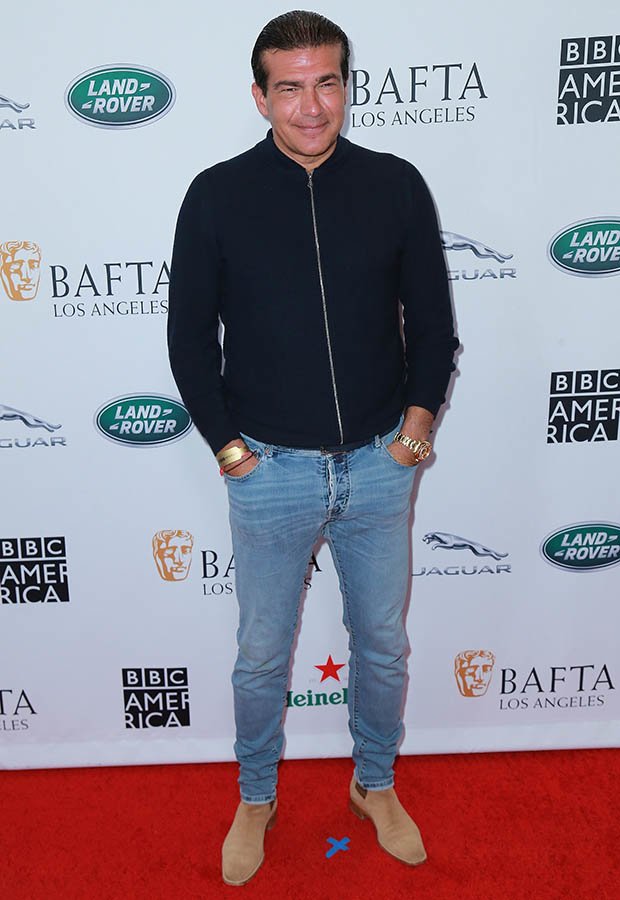 Speaking to The Sun, Tamer slammed “disrespectful and disloyal” Anton after he gave out his phone number to a Spanish shopkeeper as well as smooching Anna Vakili despite his blossoming romance with his daughter.

He said: “Anton is 100% wrong for kissing Anna it was disrespectful and disloyal, two of Belle’s biggest hates.”

“I am now doubting Anton’s feelings for Belle and that makes me an unhappy dad!” 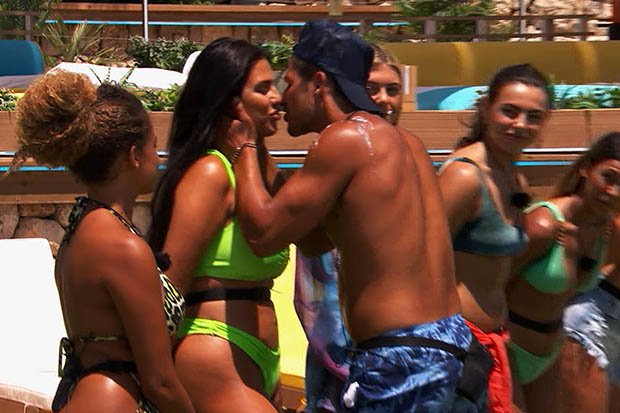 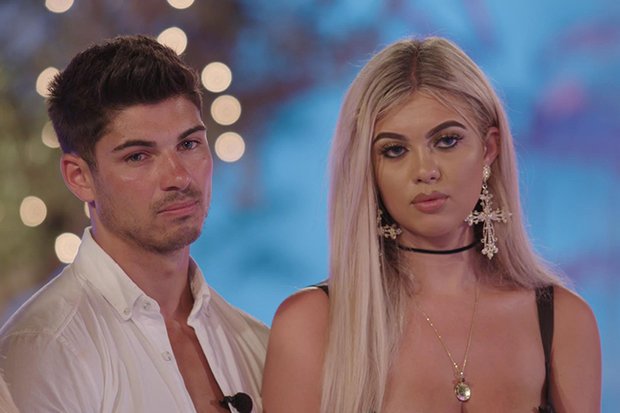 The British star also admitted his daughter would not stand for Anton’s actions had it not been in the villa.

He fumed: “On the outside Belle would not tolerate that behaviour.”

Wayne Lineker derails GMB debate as he ‘forgets’ about interview: ‘Making me nervous’