LOVE Island's Maura Higgins has insisted she's not dating her co-star Chris Taylor – telling fans: "We are the best of friends."

The 29-year-old attempted to shut down rumours something is going on between the pair after being bombarded with questions. 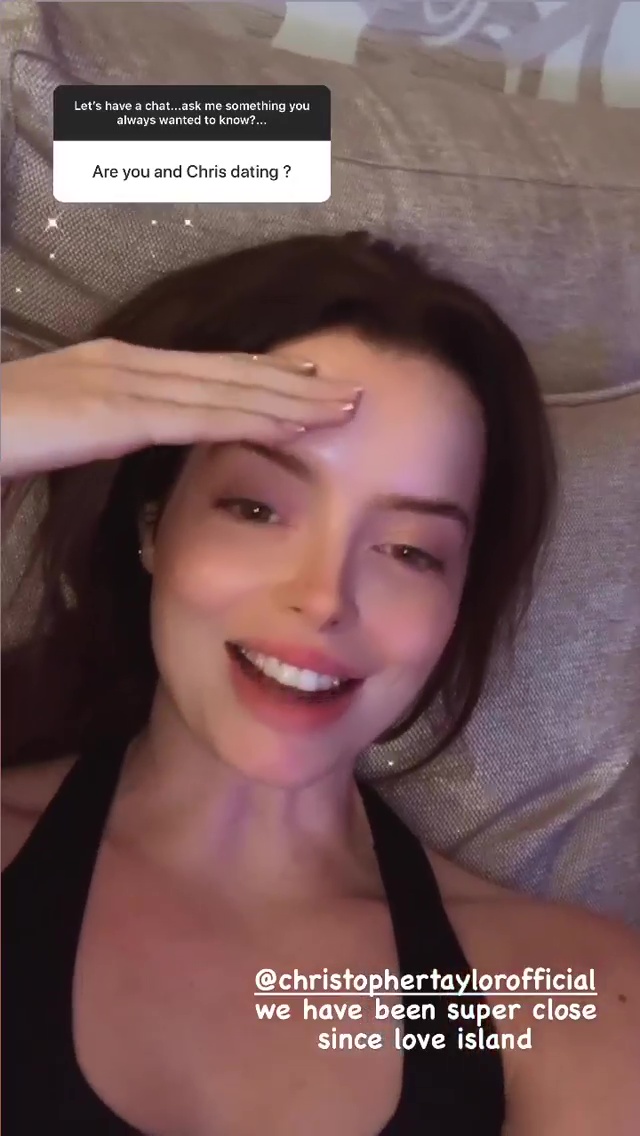 She told her Instagram followers in a Q&A video: "This was the first question that came in and I'm not even a bit surprised.

"No, we're not dating. We are the best of friends.

Maura added in writing: "We have been super close since Love Island." 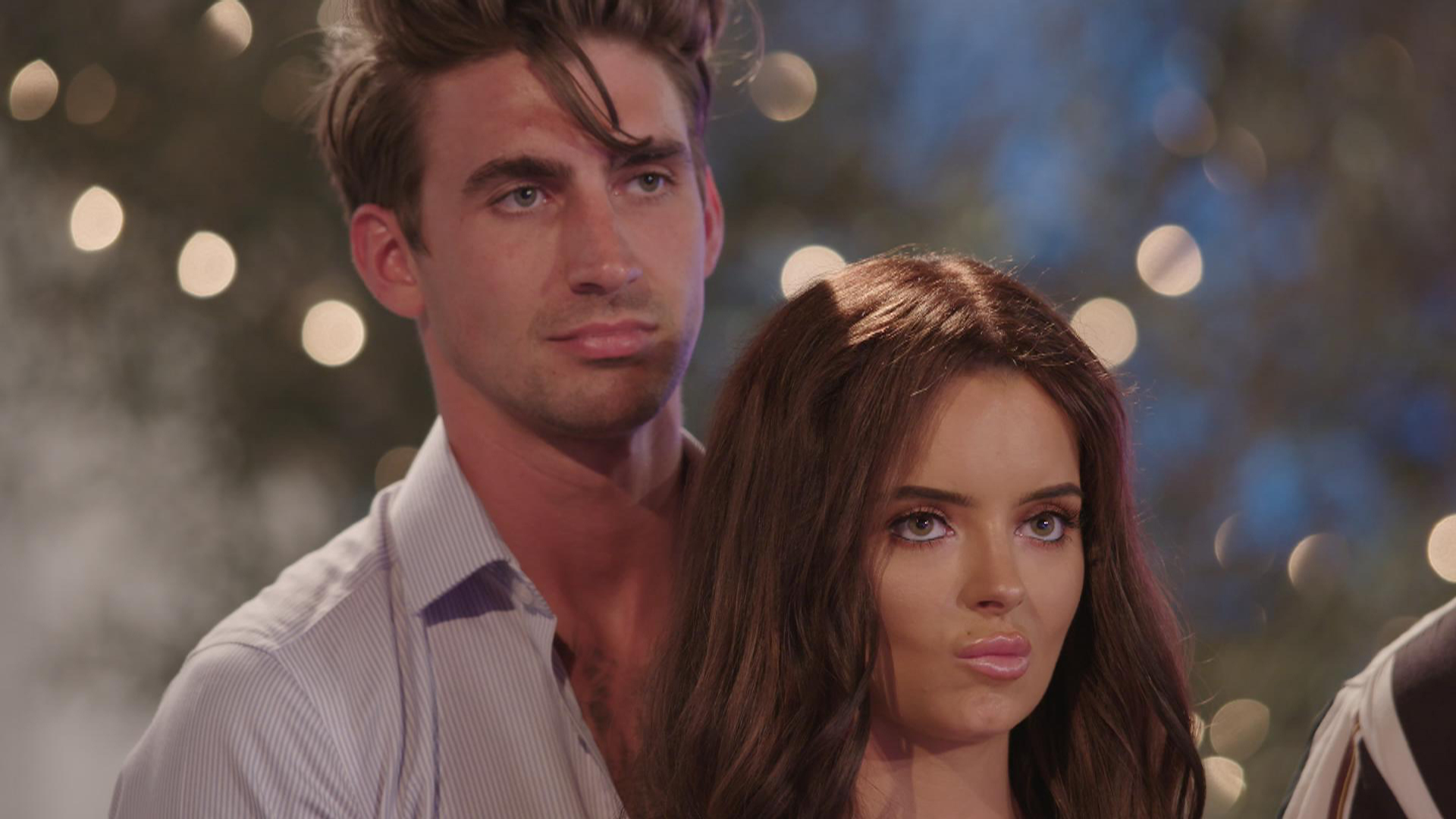 Fans were convinced romance had flourished between the pair when Chris was spotted enjoying a cosy weekend at Maura's during lockdown.

Chris left on Monday in the same clothes he had worn two days earlier.

And since they've been quizzed on their relationship, Chris had some fun with fans in a cheeky video.

Maura took part in the latest viral TikTok challenge, which sees men and women pretending that they are about to perform a sex act on their other half. 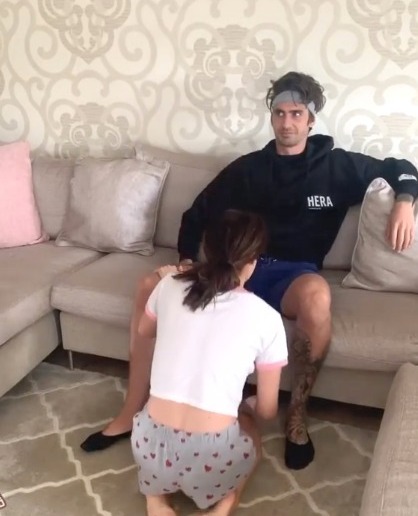 The challenge starts with the prankster kneeling in front of their romantic interest and fix their hair before opening their partner's legs, only to pull an item from under where they are sitting, leaving their other half disappointed.

And the prank left Chris needing a cold shower. 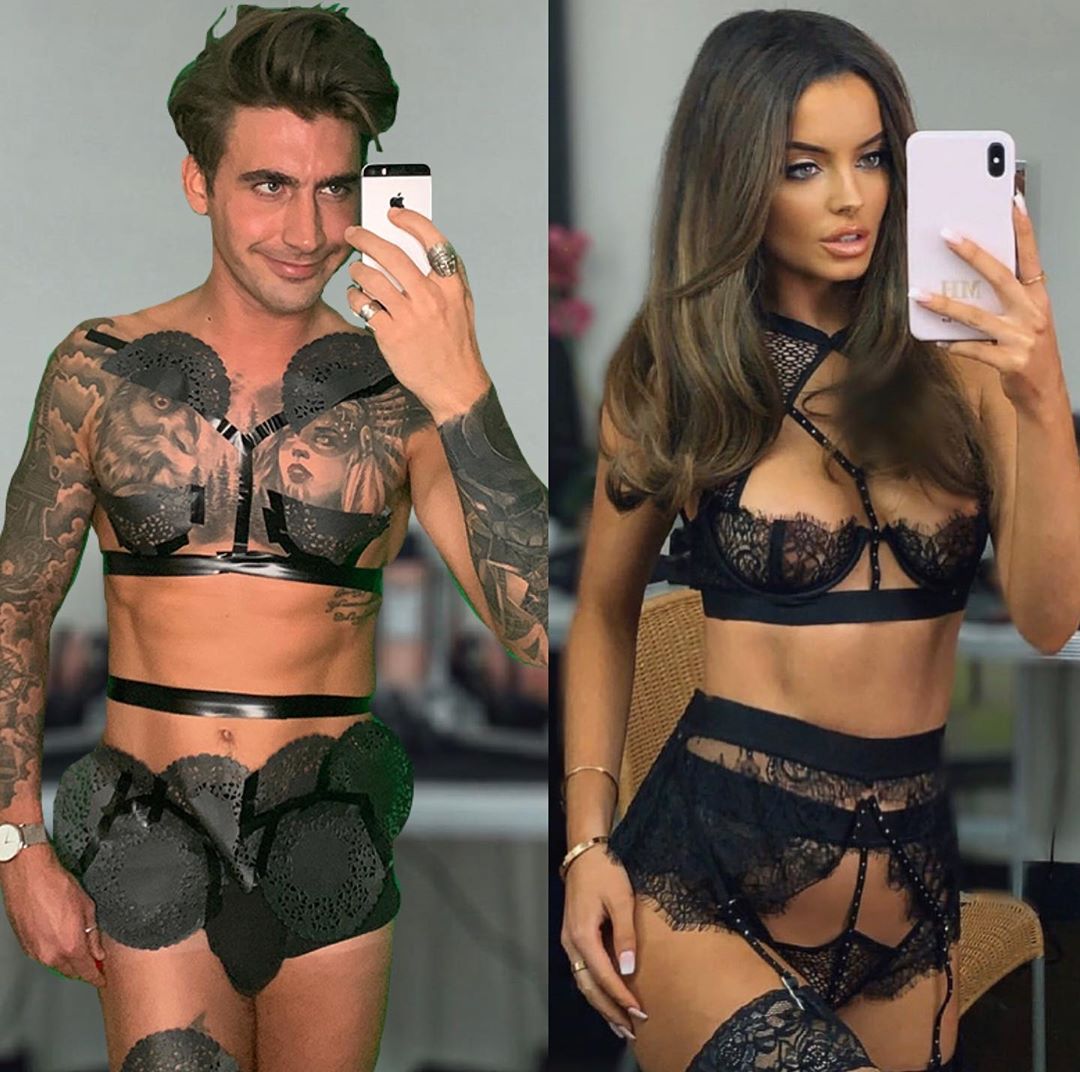 "See you soon though yeah!? Lovely."

Savannah Guthrie Is 'Grateful' Cataract Surgery Was Success: 'My Eyes Are Filled with Tears of Joy'