MOLLY-Mae Hague has hit out at a fan on Twitter who claimed the Love Island star earned £40,000 for two sponsored Instagram posts.

The 21-year-old blasted the social media follower and asked why people would feel the need to know how much she earned. 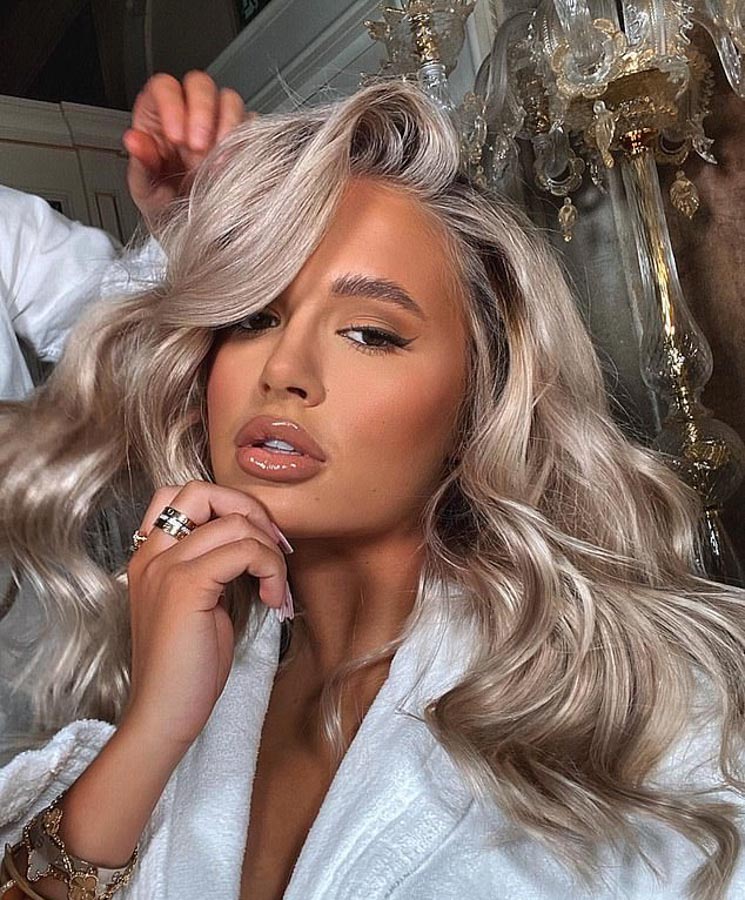 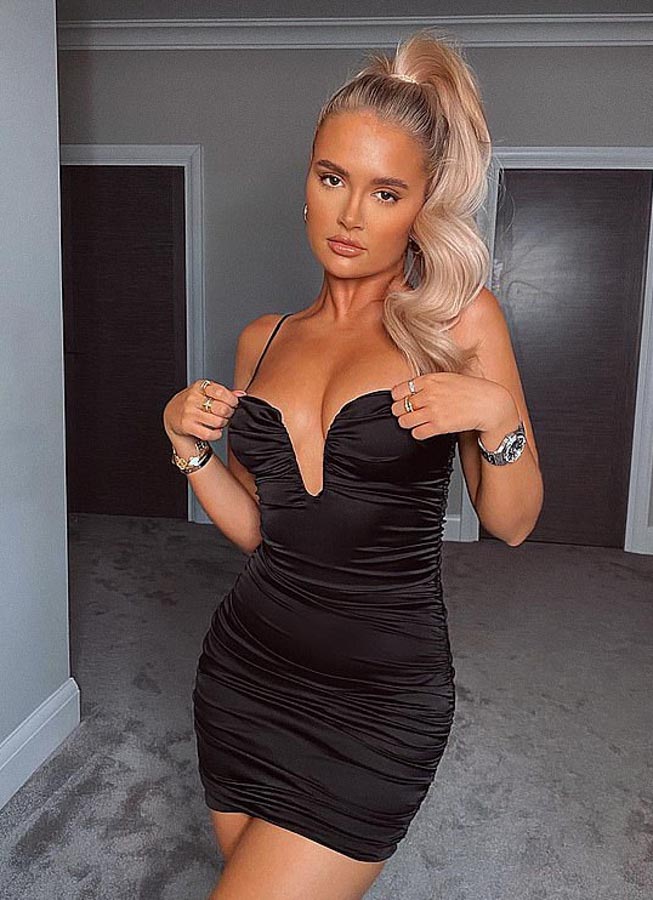 Posting to Twitter, the follower said: "Imagine you get 40k for two insta posts like Molly-Mae and your life is sorted, you can pay off your debts, you can get a mortgage, you can buy a new car, you can go on holiday.

"For standing in front of a ring light. Like just to put it into perspective an SEN [Special Educational Needs] teaching assistant can work full time for a year and won’t earn that much."

However the reality TV star fired back after spotting the tweet.

Firing back Molly-Mae said her earnings were only questioned because she was in the public eye.

"I really don’t get why people feel the need to comment about what I earn and how I earn it ?" she tweeted.

"I would NEVER about someone else..but just because I’m in the public eye it’s ok?

Its comes after The Sun reported the pair are Instagram's top earners after charging £20,000 for one social media post.

The pair, who shot to fame on the ITV2 show last year, have been named as the social media site's highest earners for a reality TV couple. 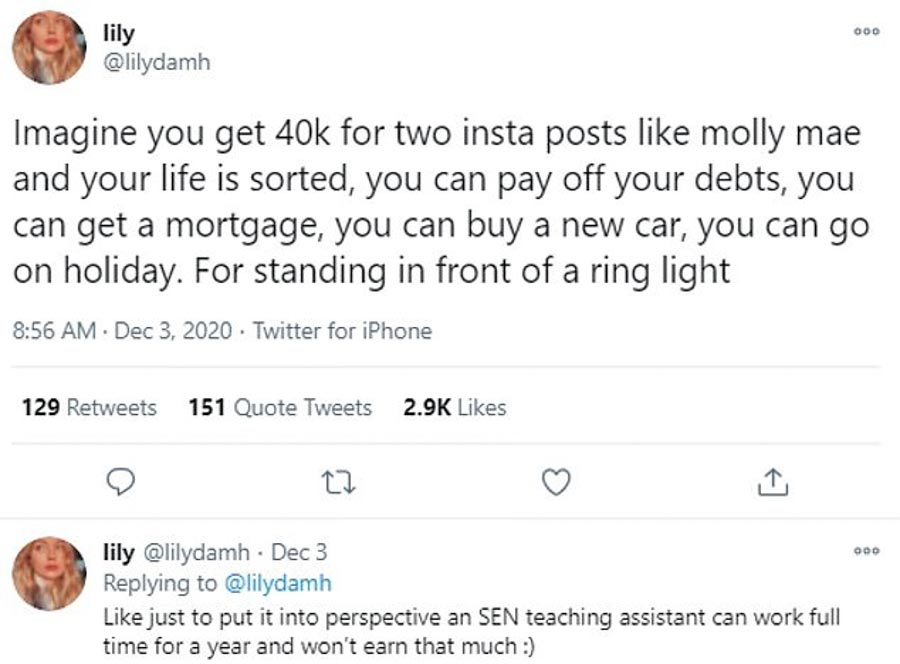 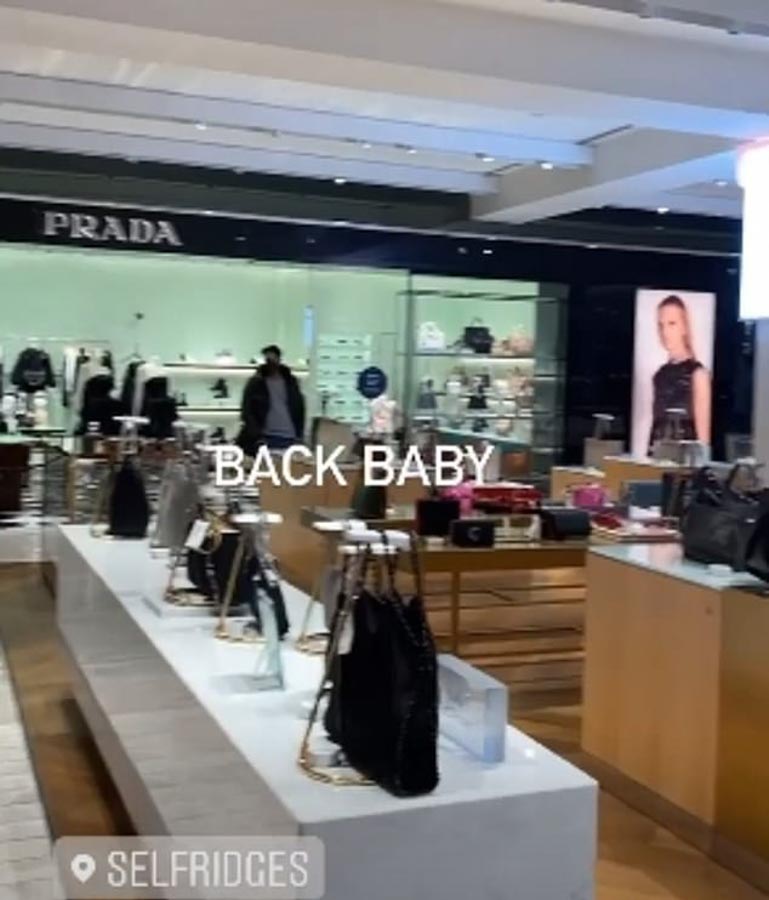 Molly-Mae and Tommy, both 21, share an impressive eight million followers between them – putting them in good stead for major lucrative deals.

It's believed the couple have a combined estimated earnings of £20k, according to ManySpins.com.

Yesterday Molly-Mae shared a short video of herself indulging in some retail therapy in Manchester following the end of lockdown.

It is estimated that the star splashed out £3,000 on Tommy as she enjoyed the designer shopping spree.

Molly flashed the cash on a Dior bag for her beau and also treated him to a pair of Louis Vuitton loafers and clothes including a Burberry shirt.

Following the video, the beauty entrepreneur posted a picture of her boot full to the brim with bags from Louis Vuitton, Selfridges, Dior and Jo Malone.

"When you know how to shop but your boyfriend doesn't," she quipped.

Tommy added: "Says she's going Christmas shopping and then comes back with this?!

"How did I get so lucky to find a girl who treats me like this."

Earlier this year, Molly confirmed that she had gained six-figures in her bank account after shooting to fame on the show.

The blonde beauty was an open book as she took part in an "assumptions" challenge on her YouTube channel. Answering a fan question, she said: "Six figures, yeah… Yep." 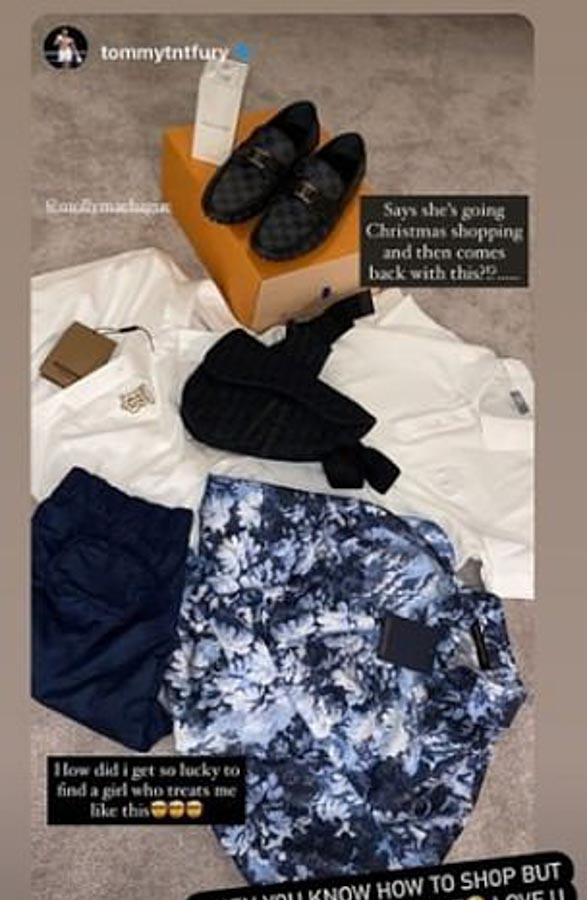 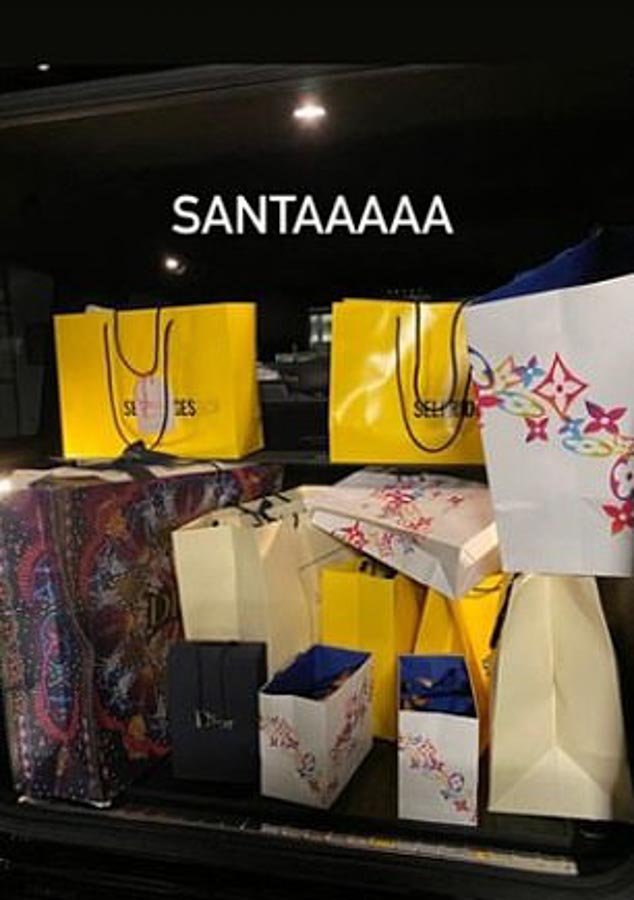 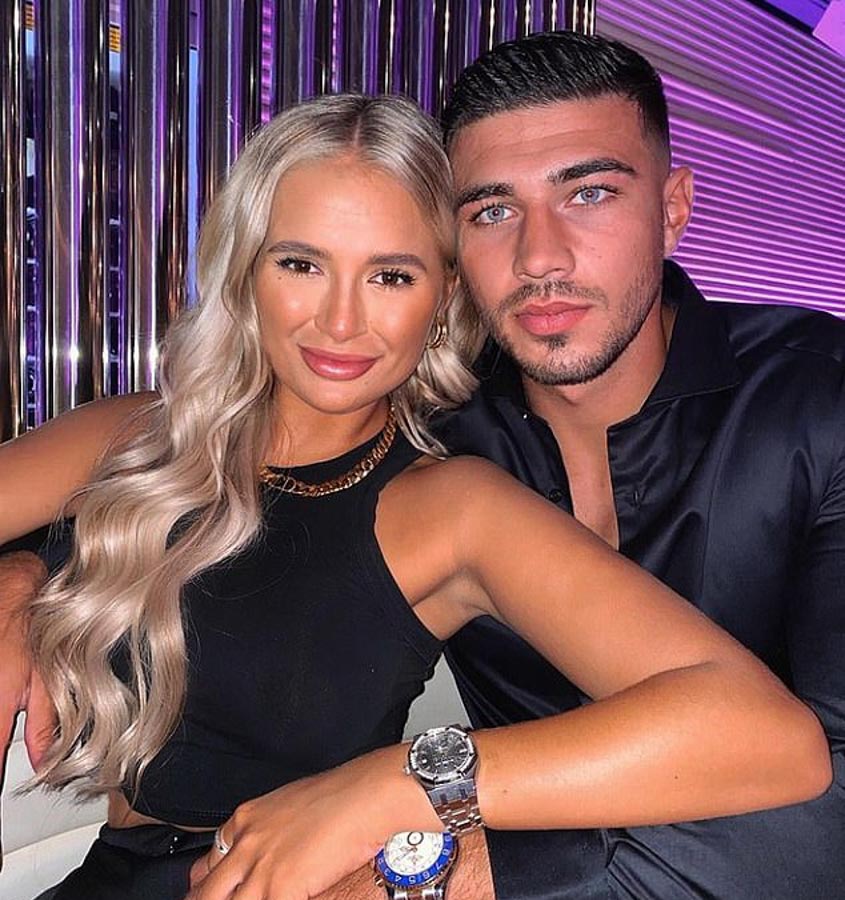 This is the unique way Rachel Maddow met her partner