Lucifer ran for three seasons on its original home channel FOX until it was cancelled last year. This led to #SaveLucifer getting straight to top of trending topics on Twitter. So why was the show cancelled by FOX?

Why did FOX cancel Lucifer?

Despite gaining attraction from both Netflix and Amazon when the show was axed by FOX in May last year, Lucifer’s ratings were dropping.

Lucifer, which is based on the DC Comics character Lucifer Morningstar (played by Tom Ellis), the Devil himself, who abandons Hell for Los Angeles, only averaged 3.3 million total viewers in the middle of its first season which aired three years ago.

Even though it added another 1.7 million with seven-day DVR playback, it was listed only 109th out of 169 programmes also on FOX.

In comparison, the top shows drew in more than 21 million viewers. 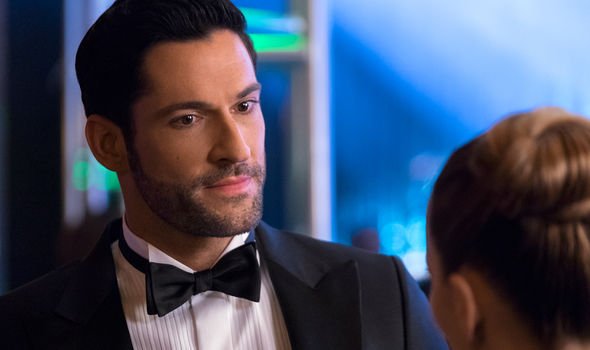 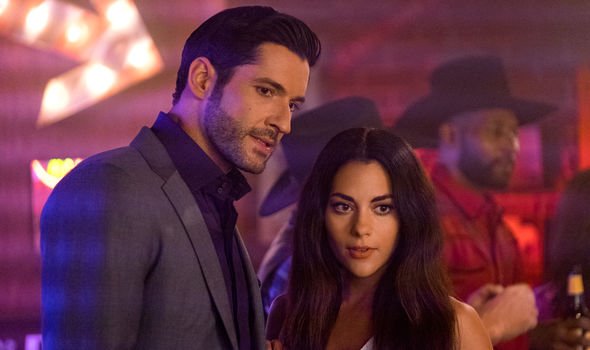 FOX appears to be taking on new strategies in a bid to get its ratings up after the demise of shows like American Idol.

FOX seems to be taking a step back from comic-book related shows, having renewed Gotham for its final season.

The channel is also exploring other types of shows which would explain bringing back multi-camera comedy Last Man Standing.

Fans of Lucifer though only had a short time to worry about what was going to happen to the series. 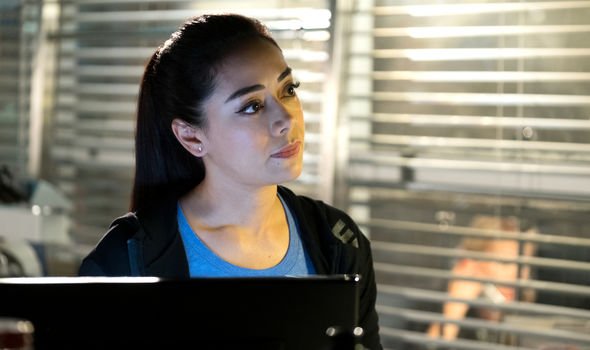 Netflix announced it was going to resurrect the comic book series to its loyal fanbase’s delight.

Lucifer aired its fourth season made up of 10 episodes earlier this year.

The show’s series five should premiering on the streaming service next year.

However, it was revealed earlier this year season five will be the show’s final series. 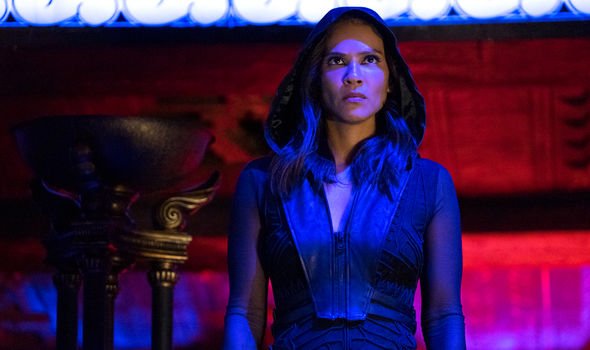 Co-show runner Ildy Modrovich took to Twitter to say there was “care and consideration” behind the decision to end the show.

She said: “We know there’s been a lot of confusion over the recent announcement that this is our last season.

“Many are wondering if they should fight for more?? And while we feel just as sad as many of you do that this marvelous ride is coming to an end, a fight won’t change things right now.

“But we spoke to our partners at Netflix and Warner Bros, and you should all know TREMENDOUS care and consideration was put into making this decision.”

She continued: “The whole reason they decided to announce that it was our fifth and final season simultaneously is because they know how devoted and passionate our fans (and we!) are and wanted to give y’all (and us!) as much time as they could to accept and process the news.

“And for that, we’re incredibly grateful.”

Lucifer season five will be debuting on Netflix in 2020.

The Best Shows on HBO Nobody Is Watching