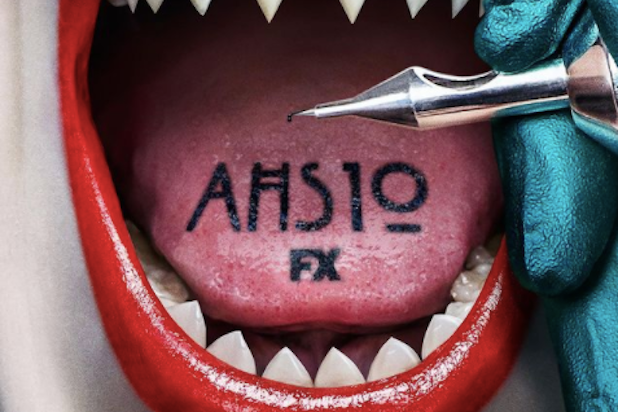 “American Horror Story” Season 10 stars Macaulay Culkin and Leslie Grossman hit the beach in a first-look photo from creator Ryan Murphy, in which he teases some wickedness to come.

“Something wicked this way comes,” he captioned the photo posted to Instagram on Wednesday. “‘American Horror Story’ Season Ten.”

Based on previous clues Murphy has given, it seems that “AHS” Season 10 will have some kind of beach theme to it and the producer previously told TheWrap his idea for the season was “weather-dependent.” In the photo he posted on Wednesday, Grossman and Culkin are on a beach, yet they’re not dressed in beach attire, per se — instead, they are wearing heavy winter coats.

Filming on “AHS” Season 10 began last October, following FX’s announcement that this installment of Murphy’s anthology horror series had been pushed to 2021 due to pandemic-forced delays to the show’s production timeline.

What happened in Brassic season one? – The Sun