MARRIED At First Sight star George Roberts insists he will "speak my truth" in a spin-off documentary to the E4 series.

The dad of four – who was paired with wedding dress designer April Banbury, 32, in the matchmaking experiment – was arrested in October. 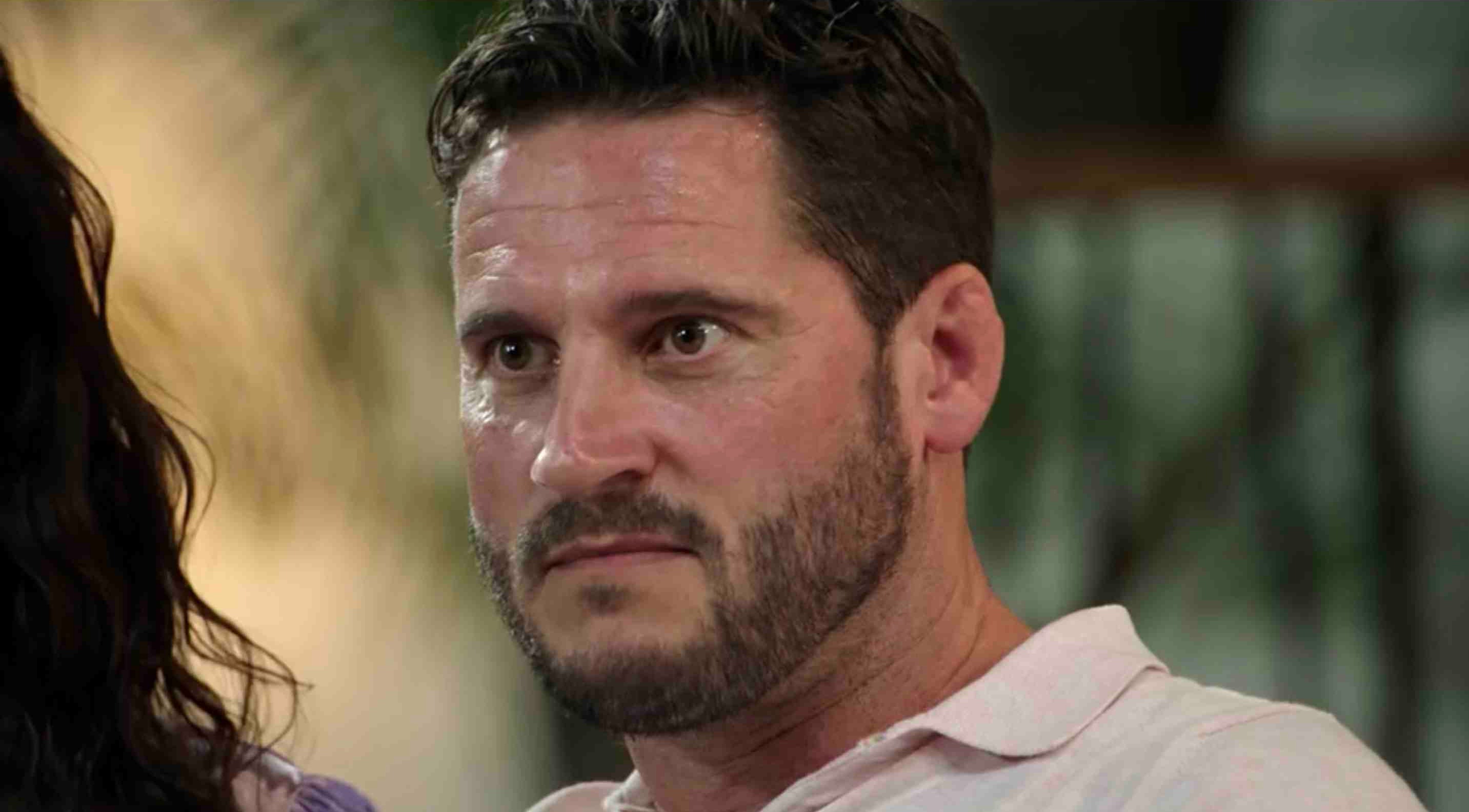 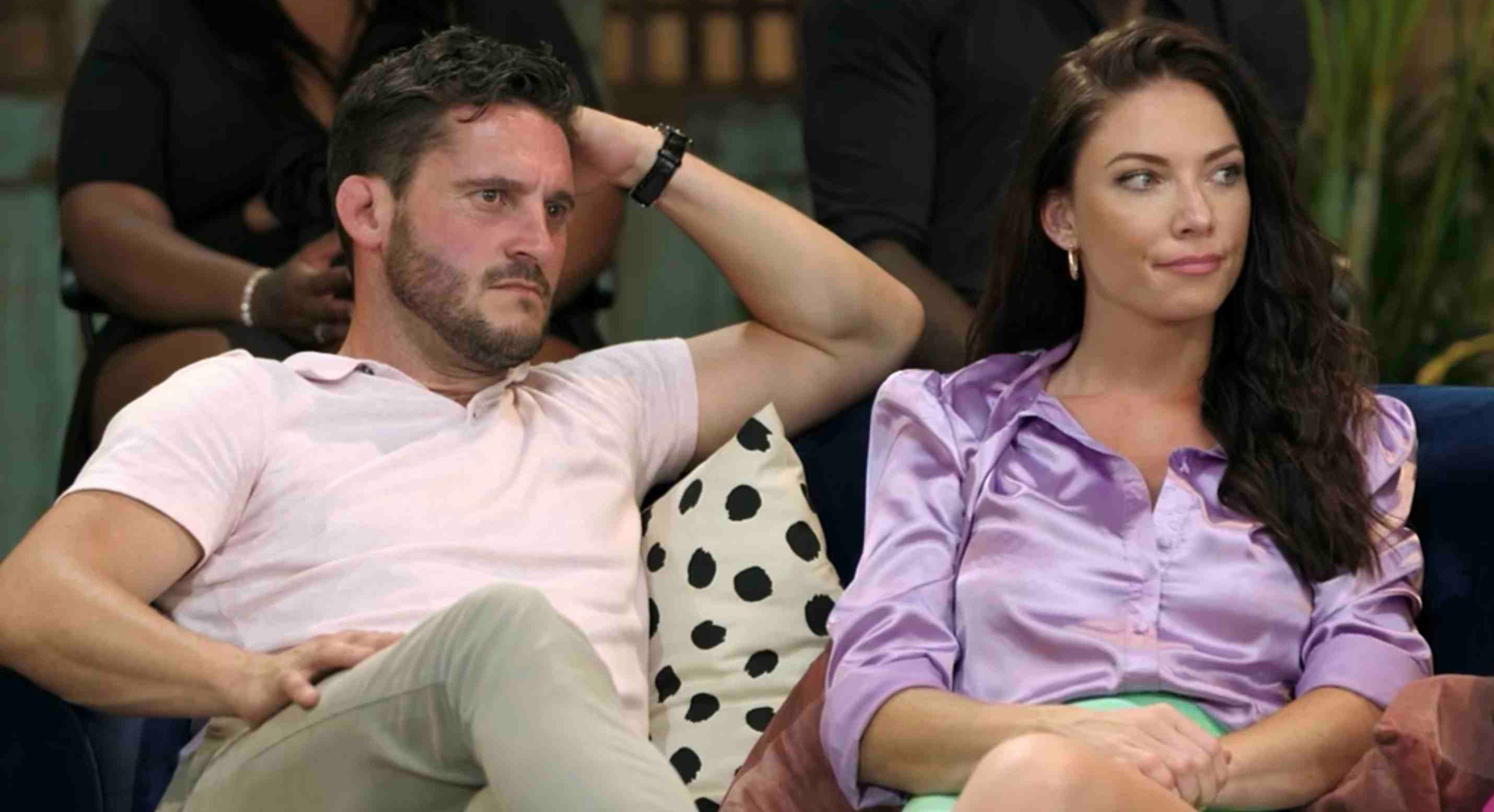 Police were investigating the 40-year-old over allegations of harassment and coercive control, the Met said at the time.

It came after The Sun told how three of his ex-girlfriends had raised concerns after spotting him on a trailer for the series.

Financial adviser George denied any wrongdoing – yet his relationship with April has now ended, with the star claiming she needed "therapy" in the aftermath.

He broke his silence following the arrest to thank his fans for their support. 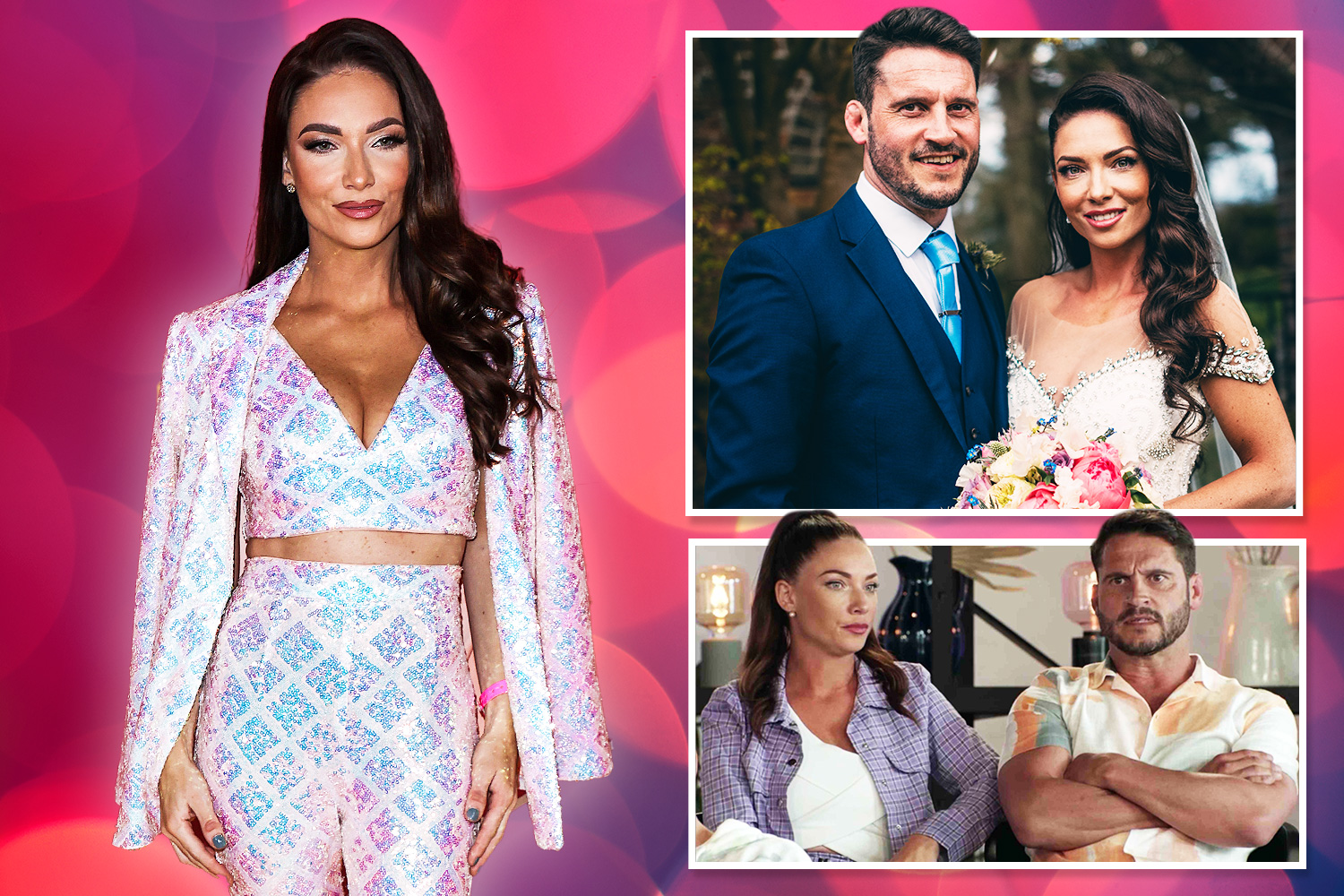 I needed therapy after MAFS, the show ruined my life, says April Banbury 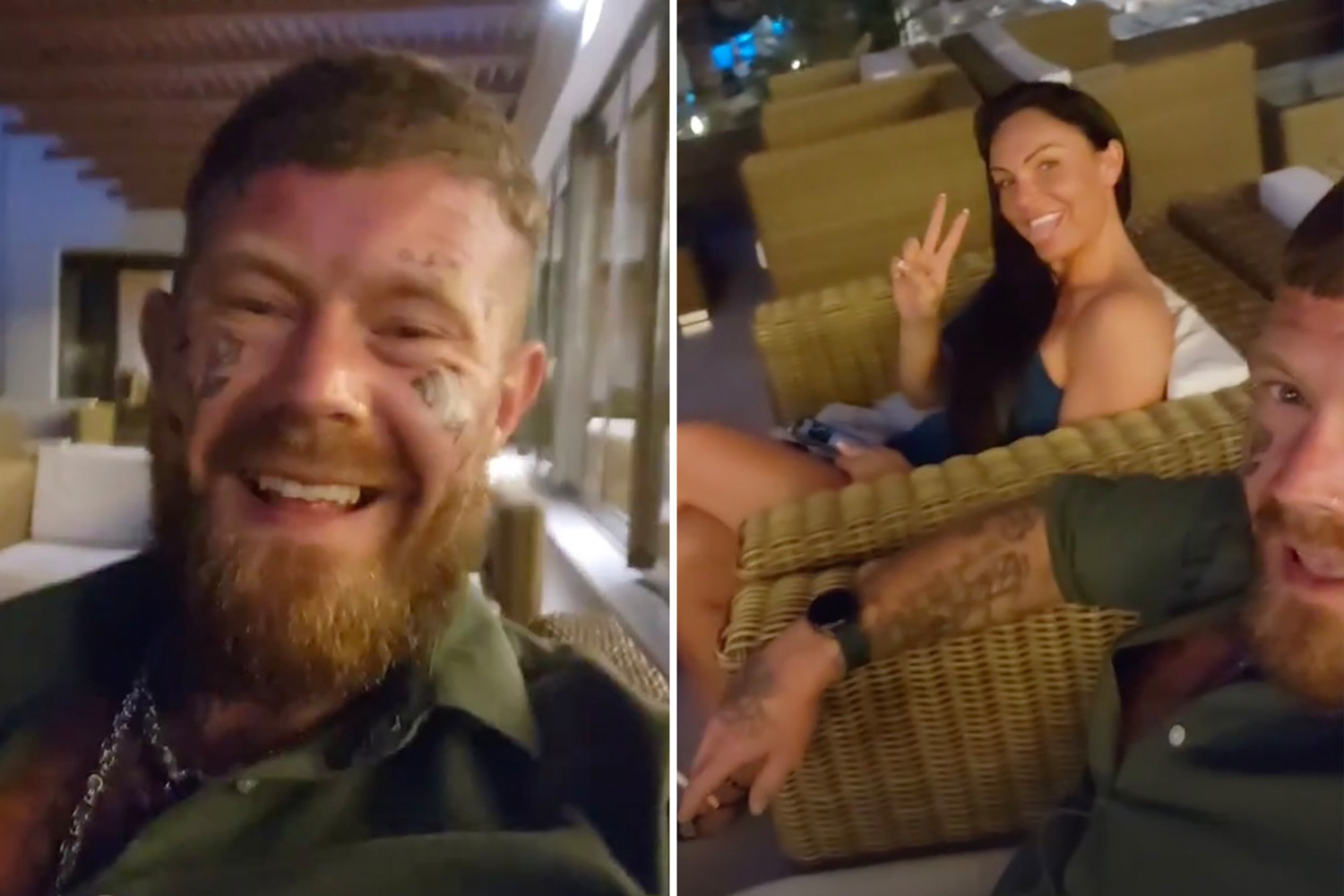 Now George has taken to his Instagram to reveal his next steps – these being a TV show to clear his name.

He uploaded a series of backstage filming shots showing him speaking direct to a camera.

There was a stool perched against a white backdrop but nothing more in terms of staging, as George looks set to let his words make a big impact.

In his caption George – who viewers witnessed having trust issues on the series – wrote: "Felt good to start speaking my truth back in front of the camera today." 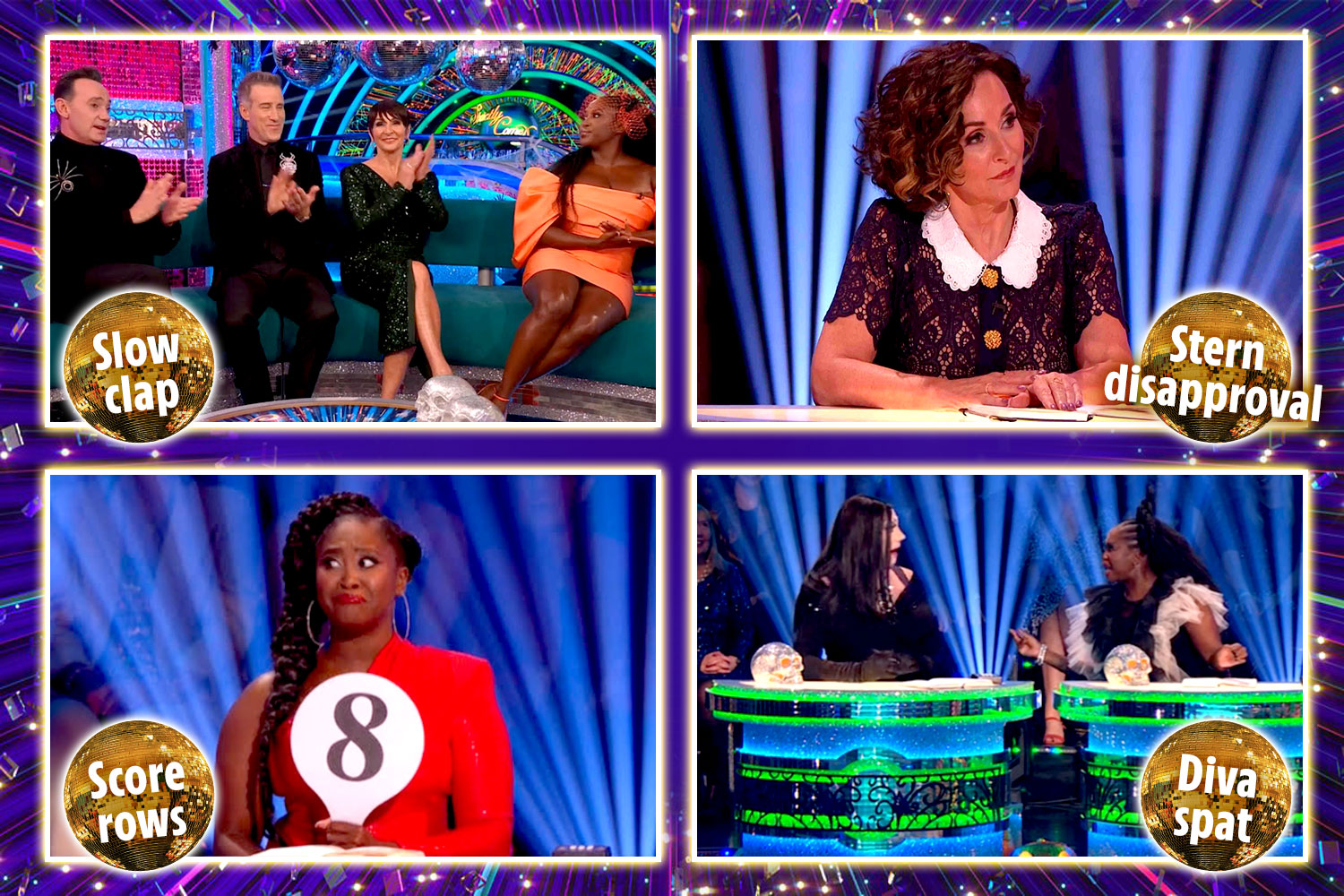 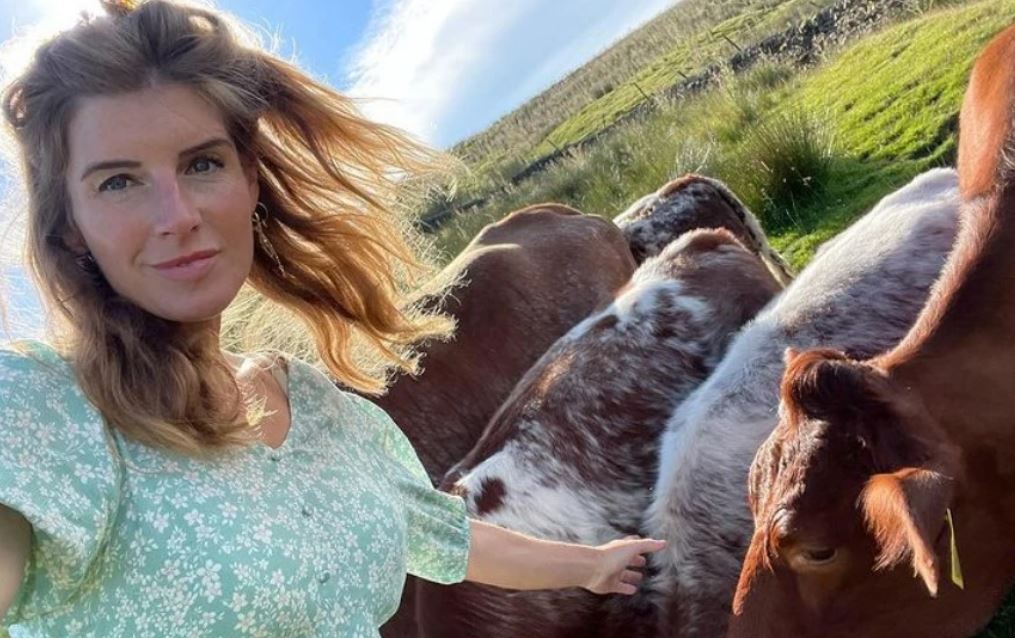 Towie legend Amy Childs reveals she is pregnant with twins 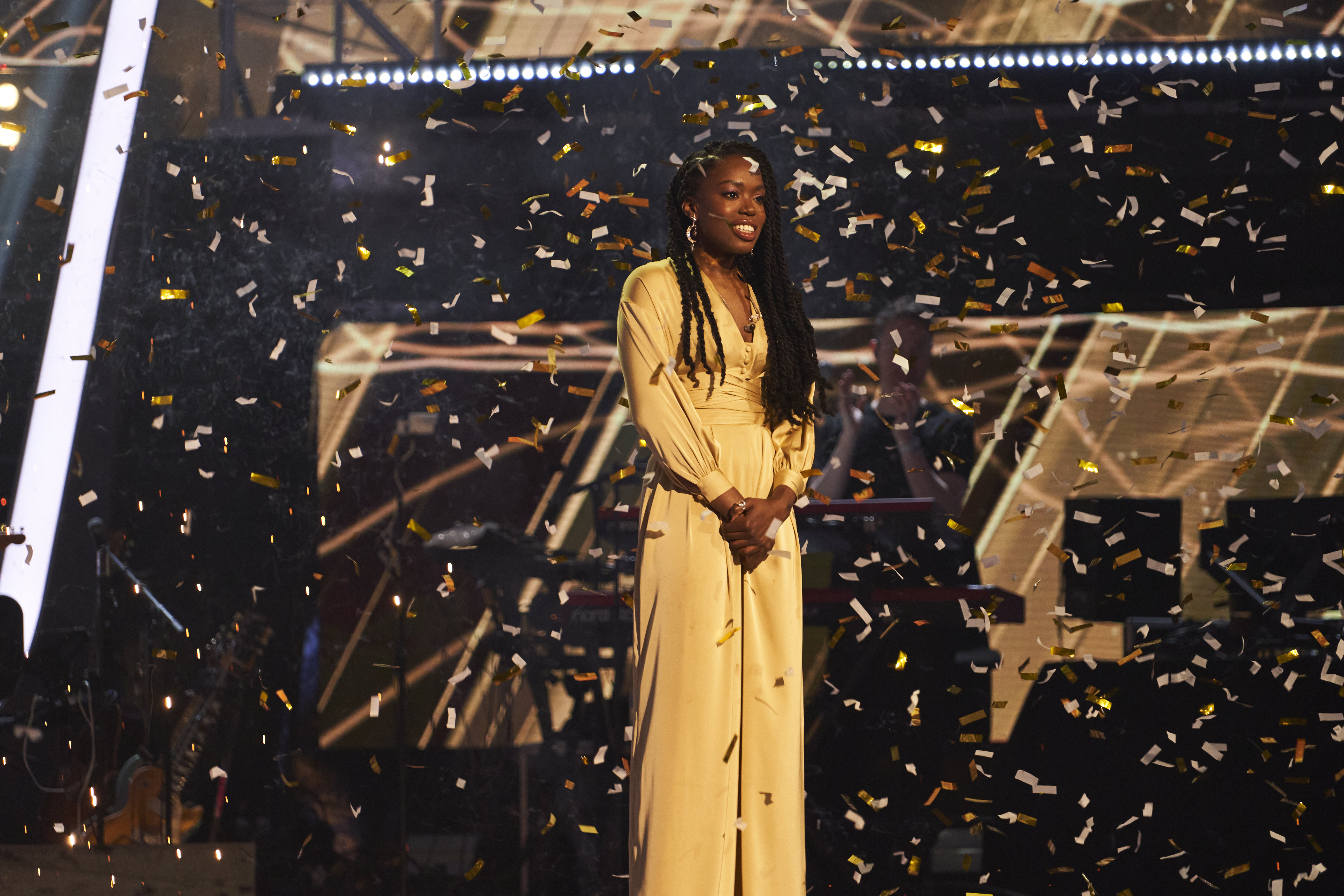 Fans were quick to comment, including co-star Johnathan, who posted a high five Emoji.

In turn, George replied with a red love heart.

One fan then wrote: "I’ll be watching. Always two sides and people are too quick to judge 💪🏻"

A second put: "Good for you George- you’ve got a lot of support. The lovely relationship we saw between you and your mum speaks volumes 🙌"

A third then commented: "I don't think the editing helped."

At the time of George's arrest, The Met Police said: “A 40-year-old man was arrested in Worcestershire on Thursday, September 29, on suspicion of controlling and coercive behaviour.

"He was taken to a police station and bailed pending further enquiries.”

Show bosses decided to continue with the pre-recorded show, which aired every weeknight. 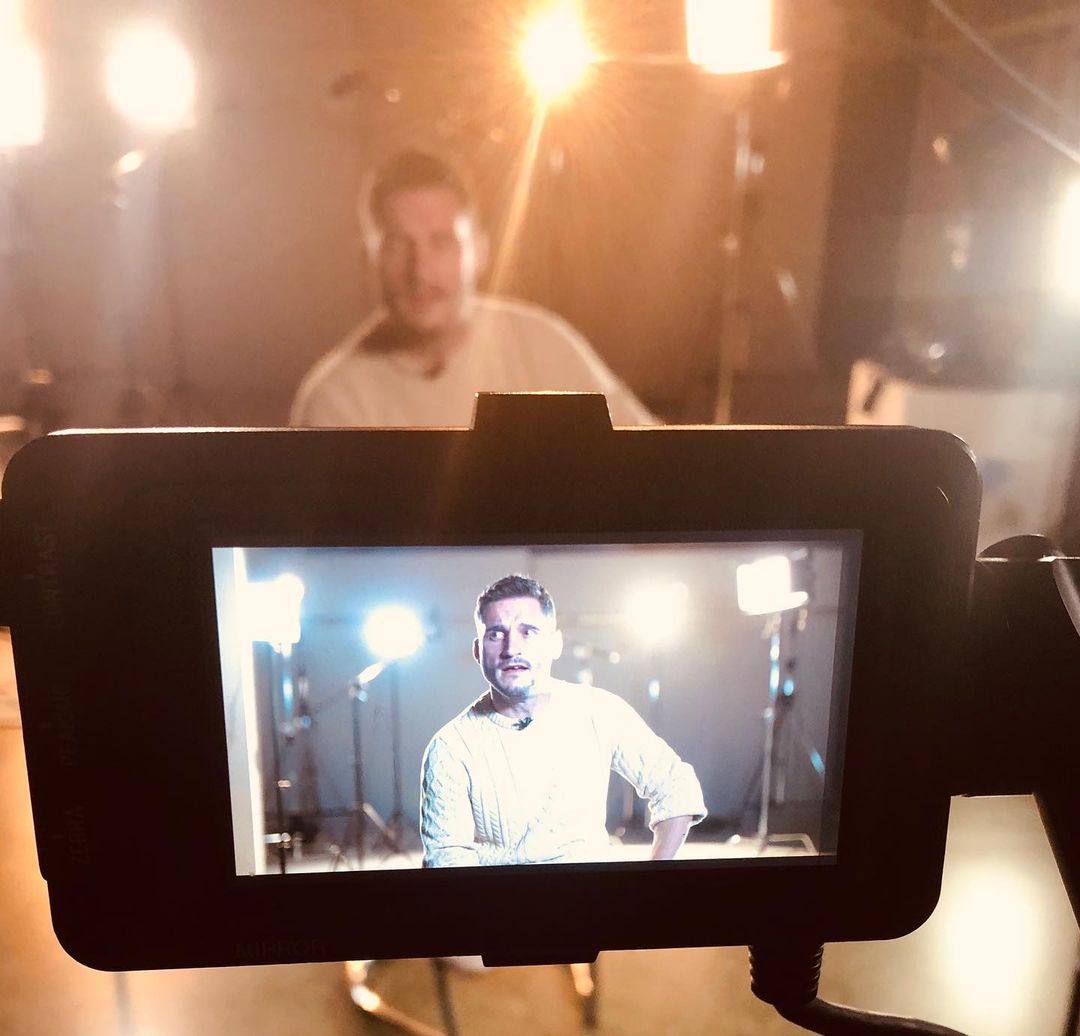 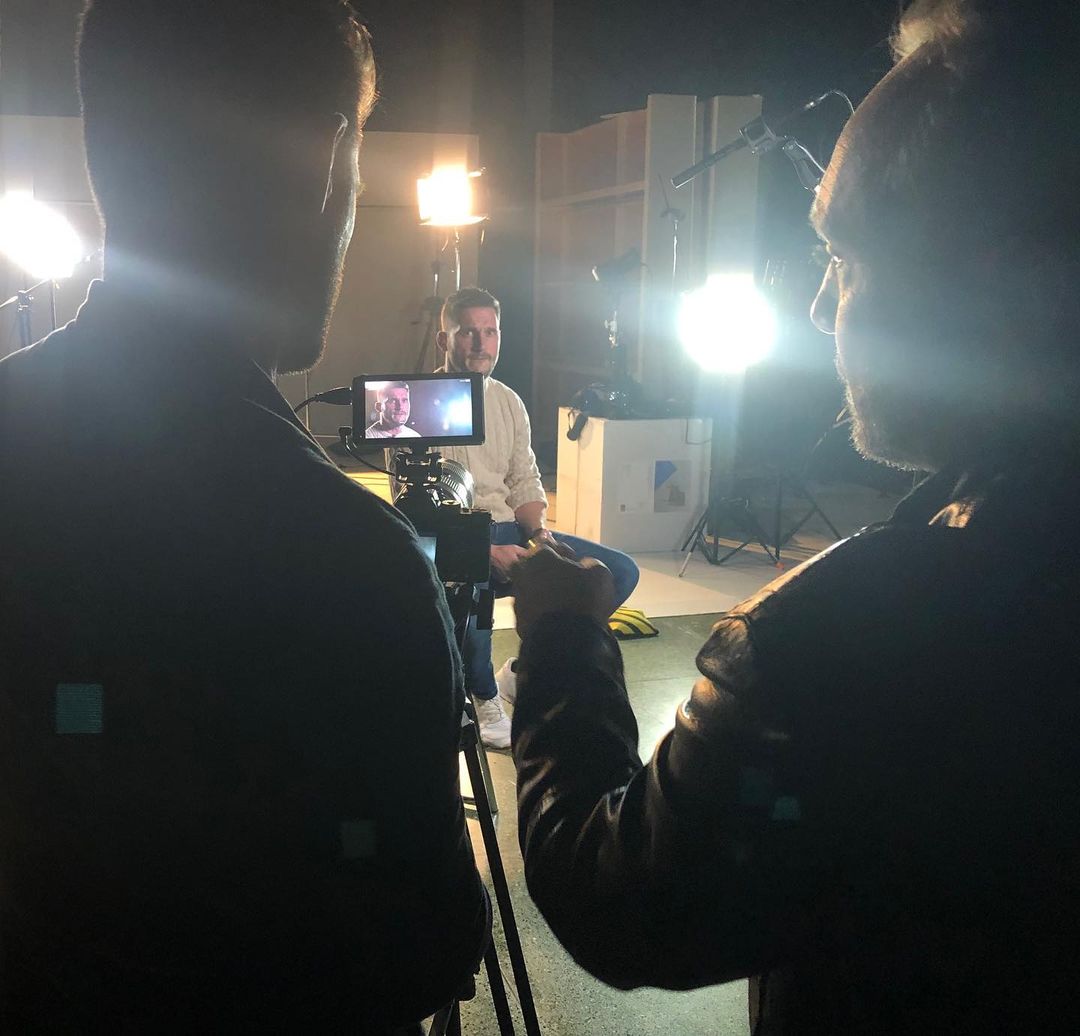 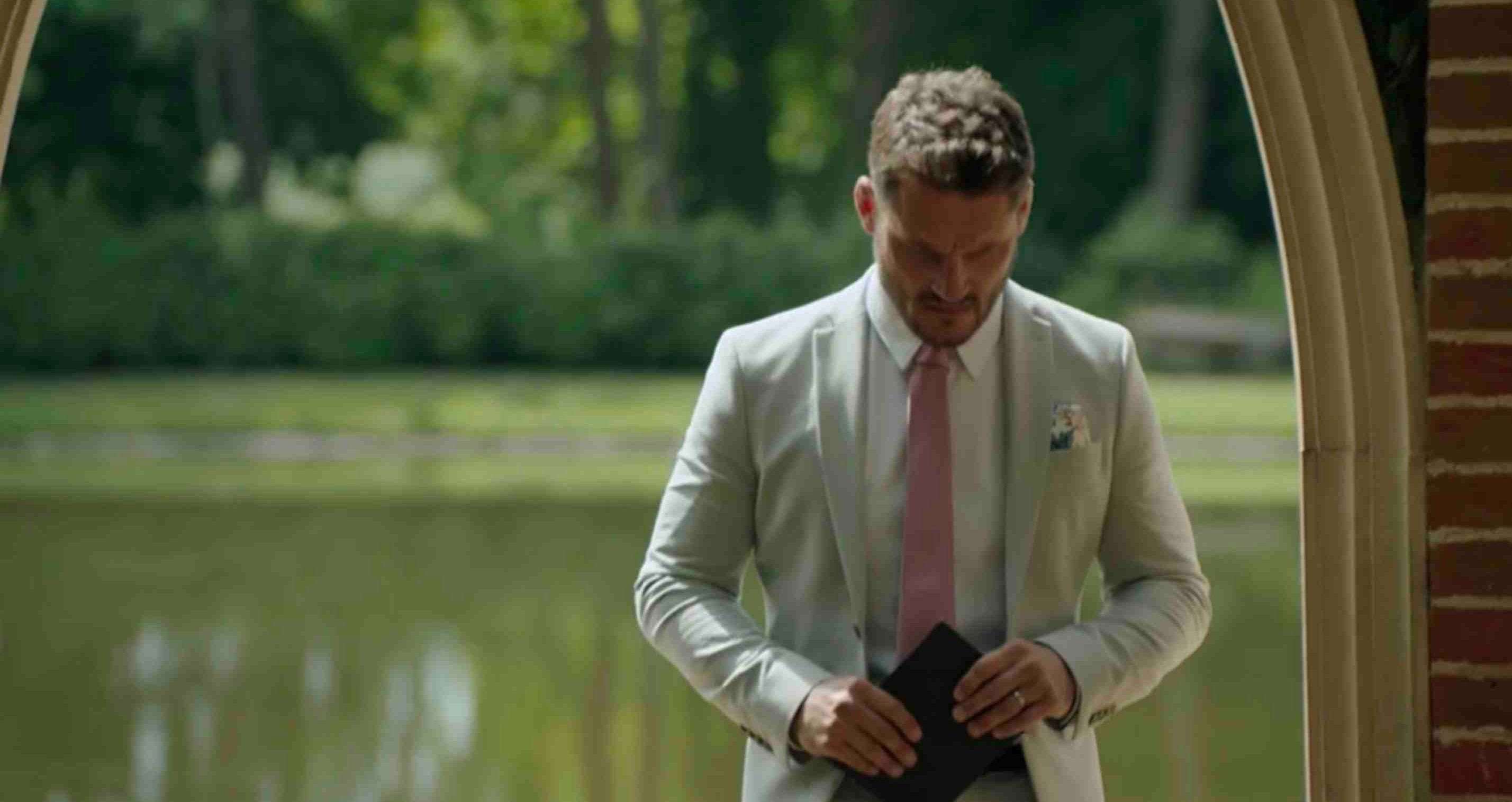 A Place in the Sun: Scarlette Douglas issues warning on living abroad Brexit is an issue

'90 Day Fiancé': See a Female Lion Walk by Syngin Colchester in a Car