EXCLUSIVE: Magnet Releasing has acquired worldwide rights to Ultrasound, the first narrative feature from director Rob Schroeder, with plans to release it in theaters next year.

The sci-fi thriller follows Glen (Vincent Kartheiser), who is stranded by two flat tires on a rainy night and must seek help at a nearby house. There, he’s welcomed in by Art (Bob Stephenson), who cajoles him into sleeping with his younger wife Cyndi (Chelsea Lopez). Glen’s unease only escalates when, a short time later, the consequences of this strange night begin to spiral out of control. Glen and Cyndi soon find themselves at the center of a web of deception and manipulation that tests the foundations of reality.

Ultrasound made its world premiere at the 2021 Tribeca Film Festival and recently went on to screen at Fantasia Fest, where it won the Silver Audience Award.

“Rob Schroeder and his stellar cast take us through the looking glass in this mind-scrambling thriller,” said Magnolia Pictures President, Eamonn Bowles.

“This story by Conor Stechschulte has been a long obsession for me and a dream to adapt with such talented and determined collaborators,” added Schroeder. “The premiere at Tribeca was magical after so many uncertain months at home and we’re beyond excited to unleash ULTRASOUND on audiences with CAA and Magnolia.”

The deal for Ultrasound‘s acquisition was negotiated by Magnolia EVP Dori Begley and SVP of Acquisitions John Von Thaden, with CAA Media Finance on behalf of the filmmakers. 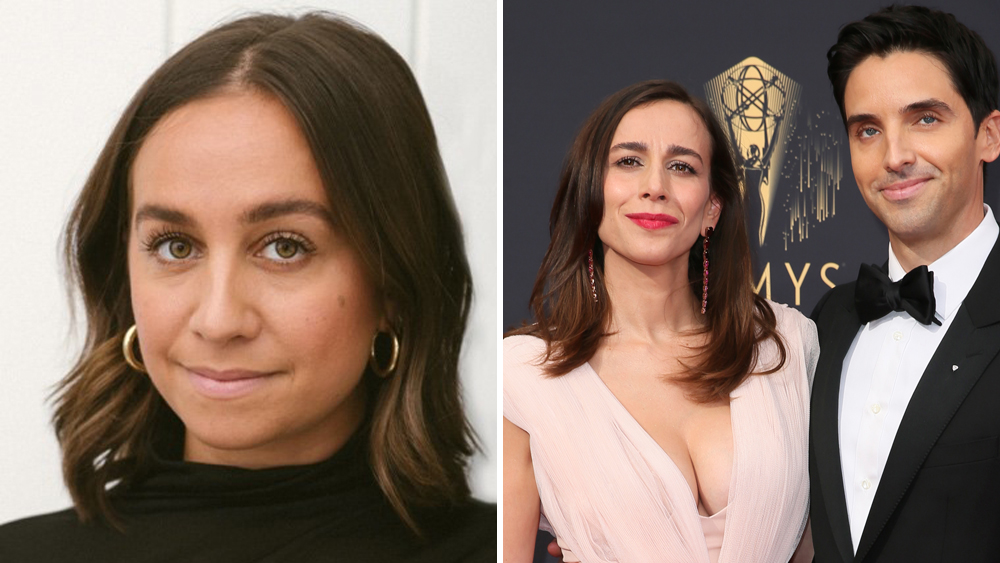