MAMA June has admitted her relationship with her daughters Honey Boo Boo and Pumpkin is a "work in progress" following the fallout from her crack arrest.

The 42-year-old's relationship with her daughters has been strained since her 2019 arrest on possession charges. 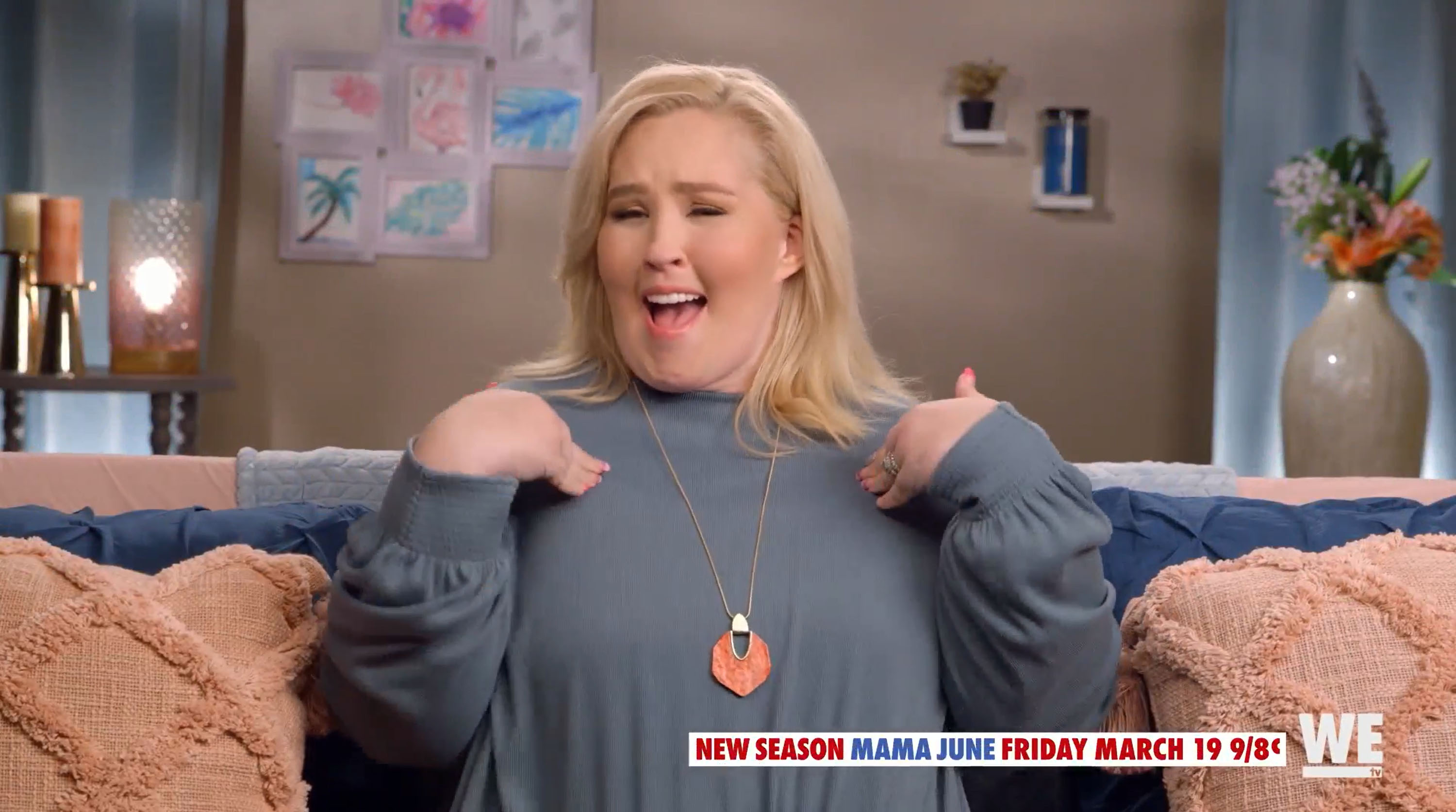 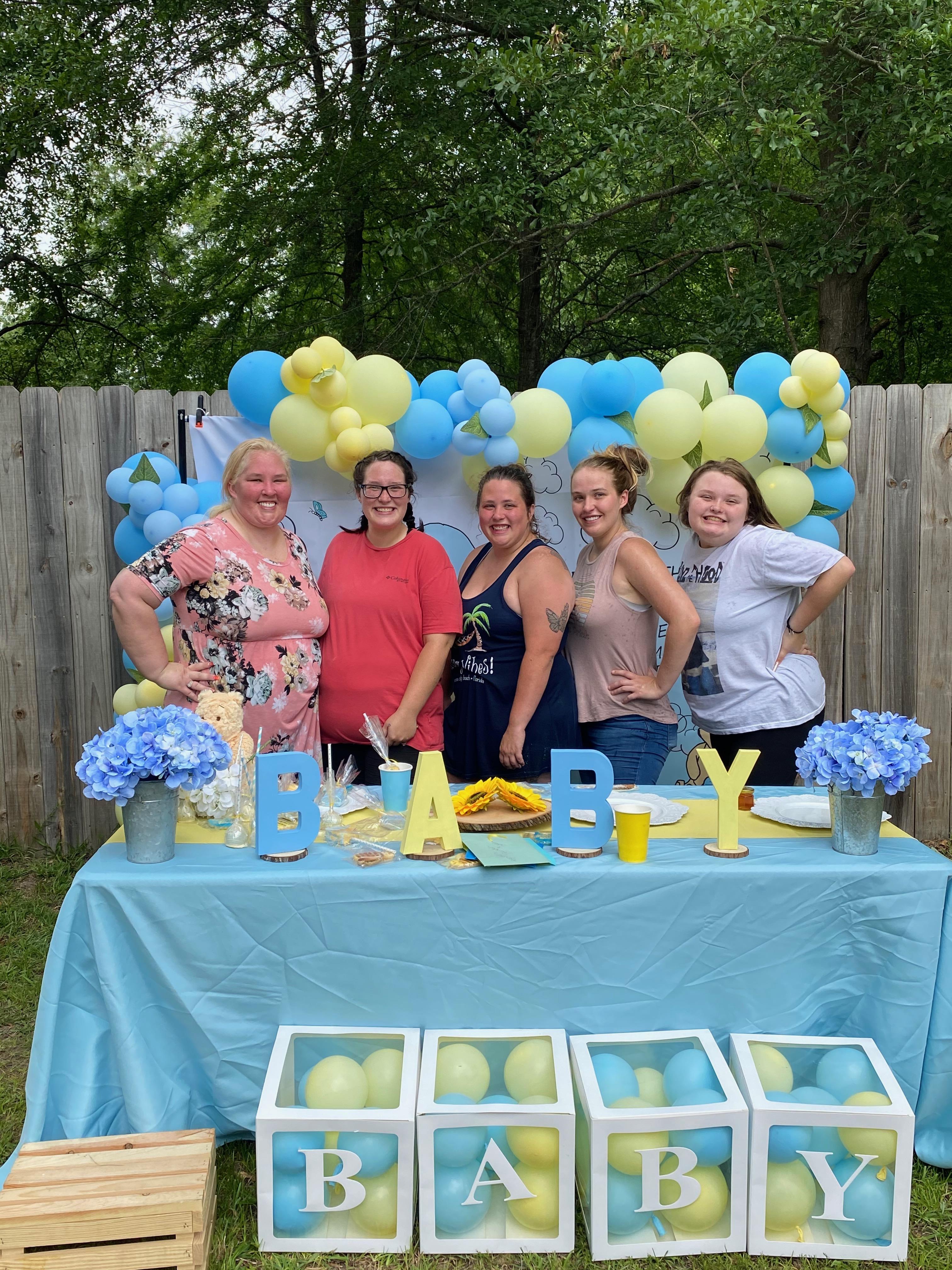 June hasn't given up on mending their bond, explaining in an interview with US Weekly where she stands with her daughters.

"It [is] always is a work in progress," the Mama June: Road to Redemption star told the publication while promoting the latest season of the WeTV show.

She noted that making things right with her children has motivated her to stay sober, which she has maintained for 29 months.

June also voiced her frustrations over the constant discussions with her family about her sobriety. 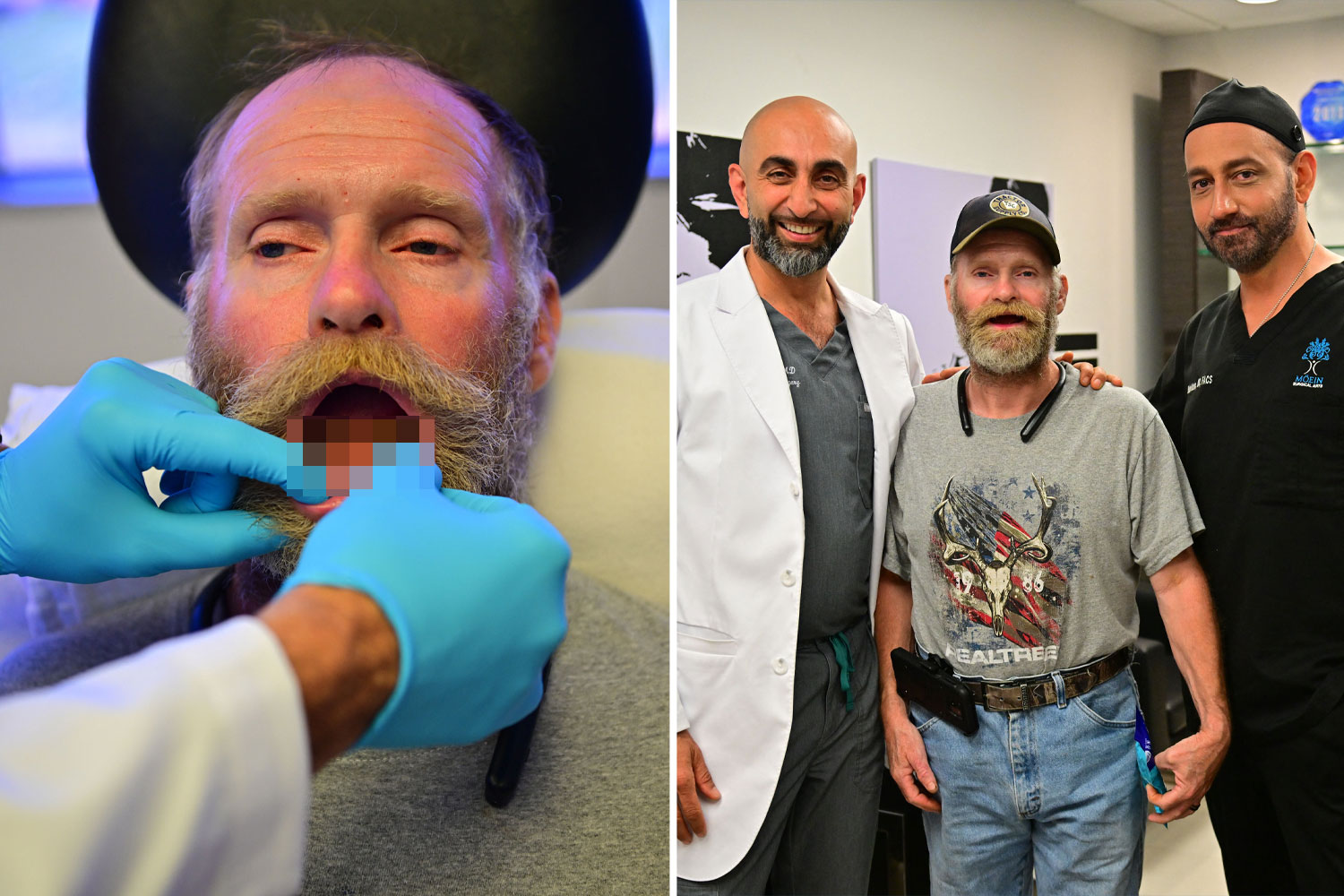 "It’s beating, like, a dead horse. For people to be able to move on, you’ve got to stop. … If you keep on living in the past, all you’re gonna do is keep looking back and you’re not gonna see what’s in the front windshield."

Nonetheless, June acknowledged that her past drug use has been the reason for her rocky relationship with Alana "Honey Boo Boo" and Lauryn "Pumpkin."

"I still understand where they’re at. … I was pissed off as hell [to start],"the TV star confessed. "But now that I’ve been in recovery, you know, I can [see] why they did the things that they did.

"We see each other. We talk. They know when they need me, I’m here." 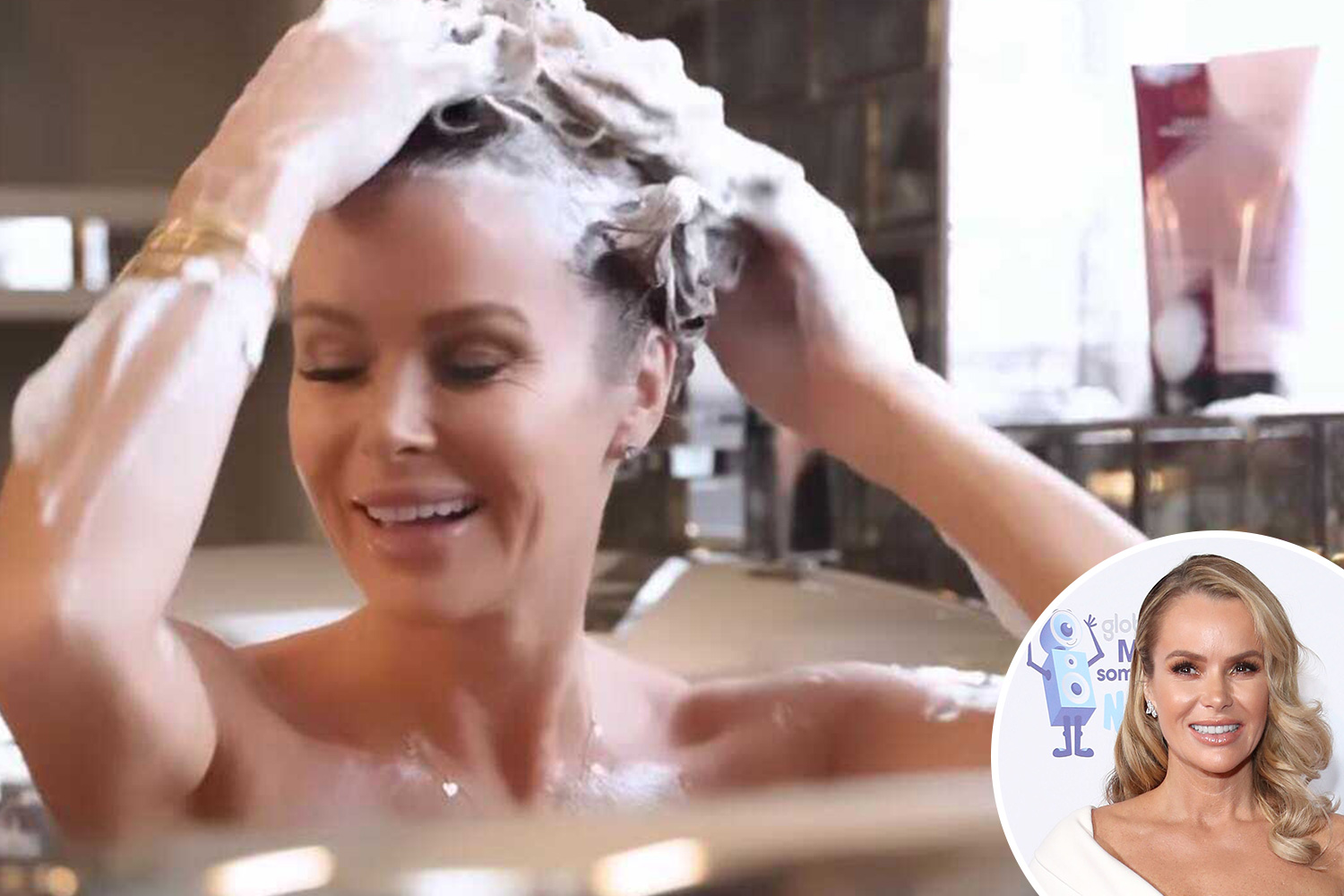 She also gave an update on her girls, calling 16-year-old Alana a "typical teenager" who "can be a brat [and] a diva all in one."

"And so those stages that Alana gets quiet and there [are] stages that she talks … she’s all over the place," she said.

TWINS ON THE WAY

As for Lauryn, the TV personality commended the 22-year-old for "doing a very good job" as a mother.

Lauryn is a mom to daughter Stella, four, and son Bentley, nine months, with her husband, Joshua Efird.

Sources close to Lauryn told TMZ last month that the couple is about to expand their family with twins.

The outlet reported that her due date is around June 18.

June did not confirm the news of her daughter's pregnancy, despite touching on the subject.

"Oh gosh, she just had one," she noted. "So, she doesn’t need anymore, no more mouths to feed."

June's family struggles were ignited when she was arrested on March 13, 2019, on drug possession charges, including possession of a controlled substance and drug paraphernalia charges.

Her then-boyfriend Geno Doak was also arrested and was charged with third-degree domestic violence, possession of a controlled substance, and possession of drug paraphernalia.

The former couple each allegedly had crack cocaine and a crack pipe on them.

June and Geno – who split in August – were arrested at an Alabama gas station after someone called the police to report a domestic incident between the two.

In June, it was reported that the reality star had dodged prison time in light of the arrest.

Instead of going behind bars, June agreed to do 100 hours of community service and have court supervision.

She has since moved on with a new love interest, Justin Shroud, 34, who also has a criminal history of his own.

Justin was recently released from prison after he was arrested in Boca Raton, Florida, on a warrant relating to past drug charges.

Shortly after his release, he and June were seen shopping for jewelry at a Kay Jewelers in an Alabama mall.

Meanwhile, June's daughters have been spending time together amid their mother's estrangement.

The sisters posed for photos at an Easter Sunday celebration last month, along with their older sibling, Jessica, 25.

Alana's new boyfriend, Dralin Carswell – four years her senior – was also in attendance after over a year of dating.

Along with their mother, their older sister Anna was also excluded from the gathering. 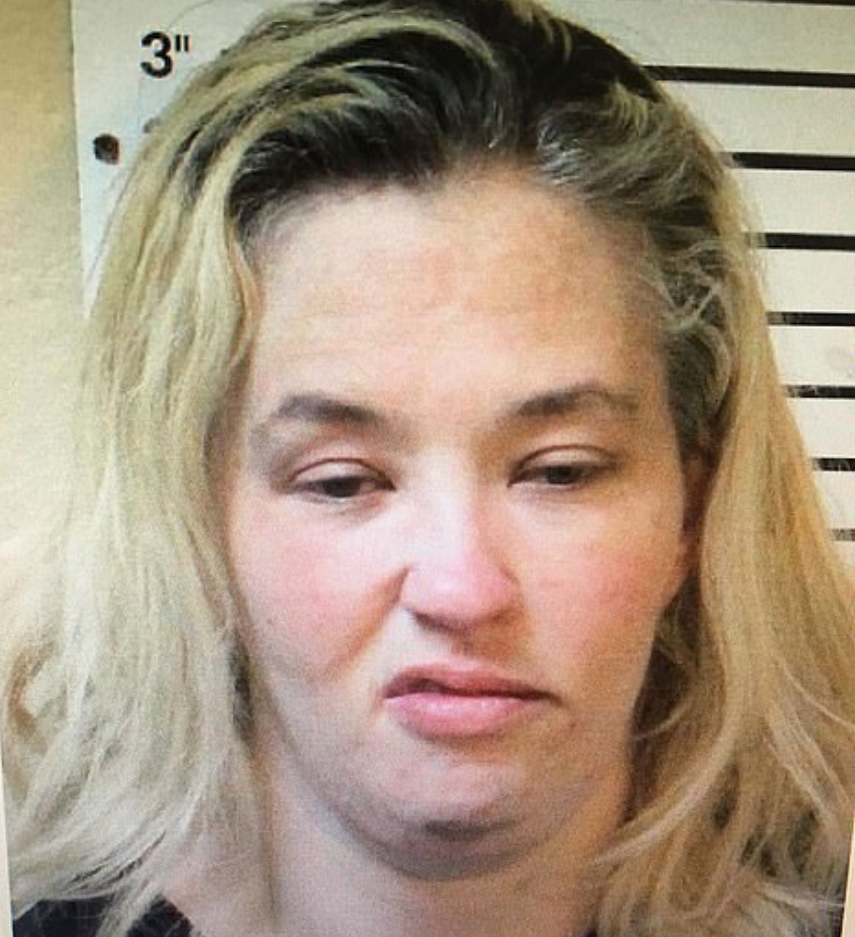 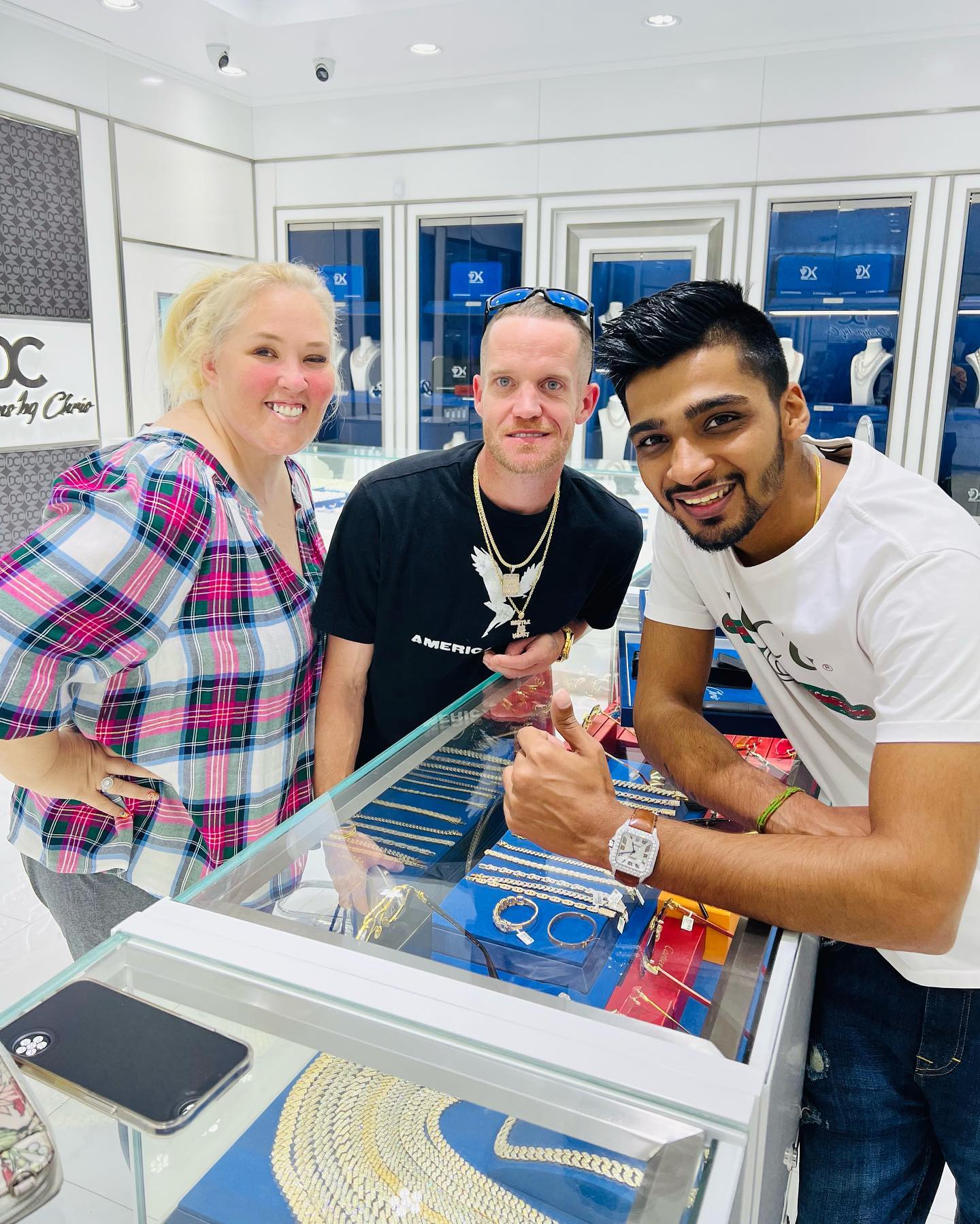 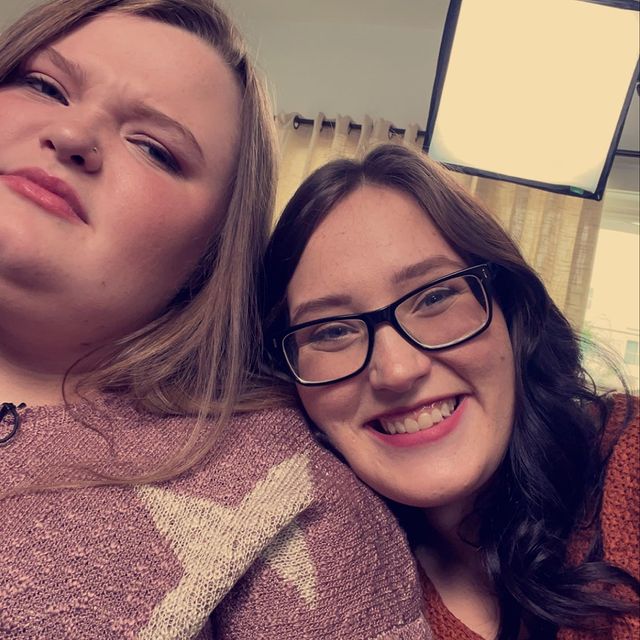 'Below Deck Med': Are Alex Radcliffe and Bugsy Drake Out of the Friend Zone?