Casa Amor has finally arrived to Love Island 2019 and this year, the girls will heading to the secret villa. There, they will be joined by six new boys but little do they know, six new girls will enter the original villa. Maria Wilds is one of the new Islanders entering this weekend.

Before entering the villa, she worked as a VIP host in nightclubs.

Speaking to ITV, Maria confessed that she usually finds dates in the nightclubs where she works but said: “they never really appeal to me that much. In that industry, everyone is trying to impress each other.”

Maria believes she is a perfect Islander, describing herself as “clingy, emotional and loving”.

She added: “Once I’m attached to someone, I’m very much attached.” 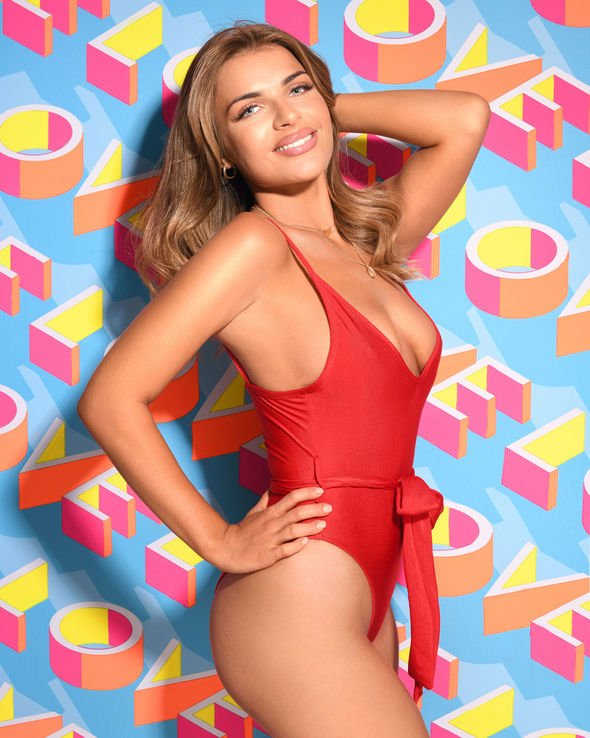 Her perfect guy is someone who is “ambitious, successful and hardworking.”

At the moment, Maria has her eye on Scottish Islander, Anton Danyluk who so far has been very unlucky in love.

He is currently coupled up with Lucie Donlan and the pair are simply friends.

Maria revealed: “Deep down, it is Anton but I just can’t stop thinking about when he went in and talked about having a wandering eye.

“When I first saw him, I was not attracted to him but now I’ve watched him and got to know him, he’s funny and sweet.”

To win over Anton, she said that she would never try and “graft” anyone.

She said: “I wouldn’t upset anyone, put it that way. I’m not a Maura. My approach won’t be to really graft someone.

“I never graft anyone on the outside so I won’t go in there and be any different.”

Maria rates herself as a “strong seven or a weak eight” and believes her best feature is her lips.

HOW MUCH IS TOMMY FURY WORTH? 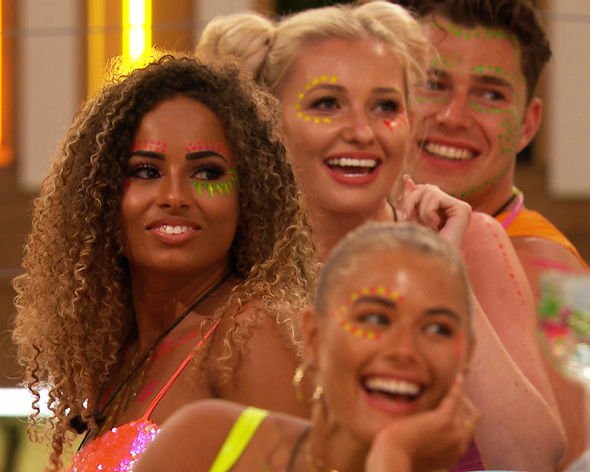 The other girls joining Maria in the villa are: 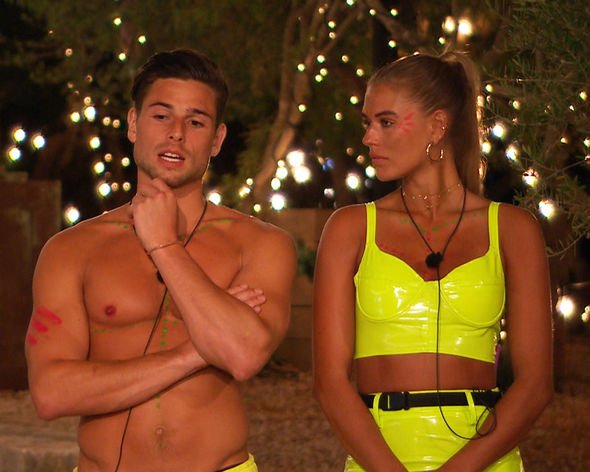 Michael and Amber are still the favourite couple to win Love Island 2019.

They are at odds* of 6/5 to win at Betfair, Paddypower and Coral to be crowned the winners.

The second favourites to win are Tommy and Molly-Mae, at odds of 2/1 at Skybet, Coral and Betfair.

The third favourite couple to win is Curtis and Amy, who have been together since day one.

They are at odds of 6/1 at PaddyPower, Marathon Bet and Beefier. 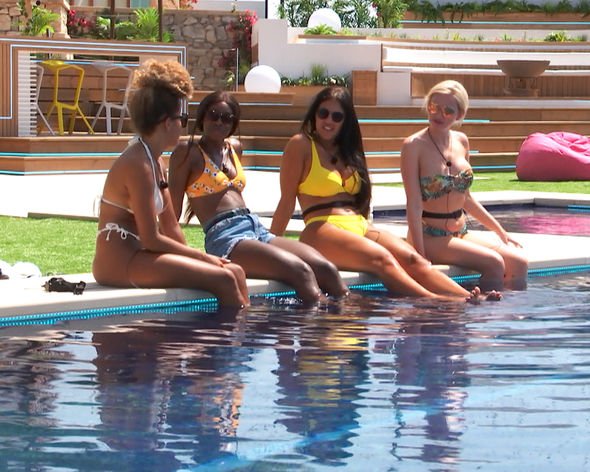