MARK Wright was spotted for the first time since he faced backlash for his choice of Halloween costume.

The former Towie star dressed as rapper Tekashi 6ix9ine for Halloween, but quickly apologised after he learnt of his shocking criminal convictions. 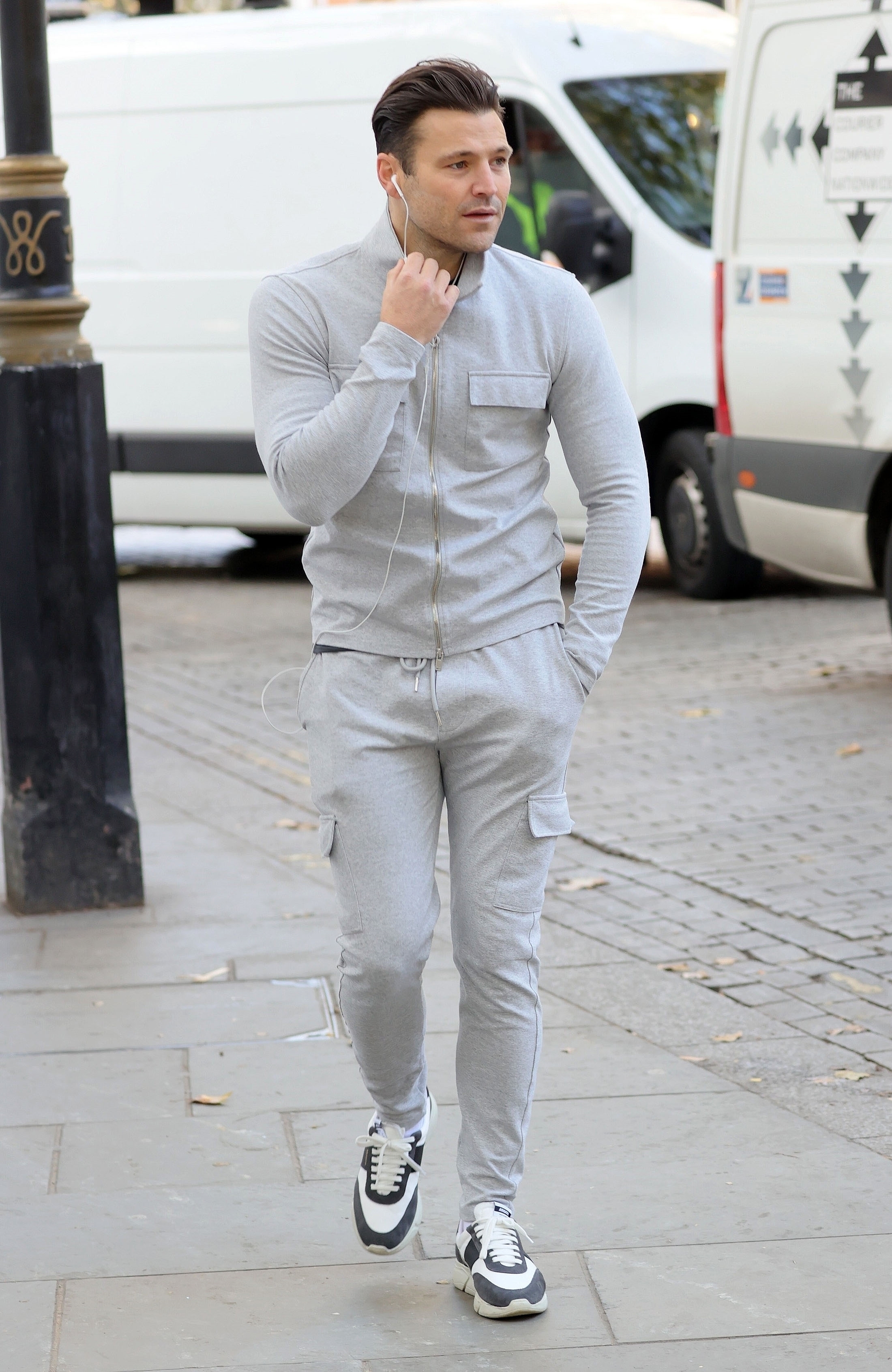 Mark strolled the through the streets of London in a matching grey cargo tracksuit set.

The radio host was chatting on his phone after issuing a grovelling apology for his Halloween misstep.

Tekashi 6ix9ine pleaded guilty to "the use of a child in a sexual performance" in 2018 – but the Towie star said he didn't know about his offences.

Tekashi – whose real name is Daniel Hernandez – also pleaded guilty to nine charges including conspiracy to commit murder and armed robbery in 2019.

Posting on Instagram today, the Heart Radio DJ apologised and deleted the picture of his costume.

Posing shirtless with tattoos of 69s all over his body, Mark had captioned the snap: "Happy Halloween @6ix9ine."

The image prompted a backlash from fans with one calling the choice of costume "just wrong".

"I only knew about Tekashi 6ix9ine's music and not about his offences."

He concluded: "Had I known, it would not have been my choice of costume."

In 2018, the rapper was sentenced to four years' probation for a 2015 child sex case in which he publicly posted a video of a 13-year-old girl performing sexual acts.

Hernandez, who was 18 at the time, was sentenced to four years probation and 1,000 hours of community service as part of a plea deal.

He was later found guilty of racketeering charges and sentenced to two years in jail – ending up serving 17 months.

The musician was given early release last April, after co-operating with prosecutors and offer information on the Nine Trey Gangsta gang.

He rose to fame in 2017 after his debut single Gummo became a hit.

Last year the rapper broke an Instagram record after two million followers watched his livestream following his release from prison. 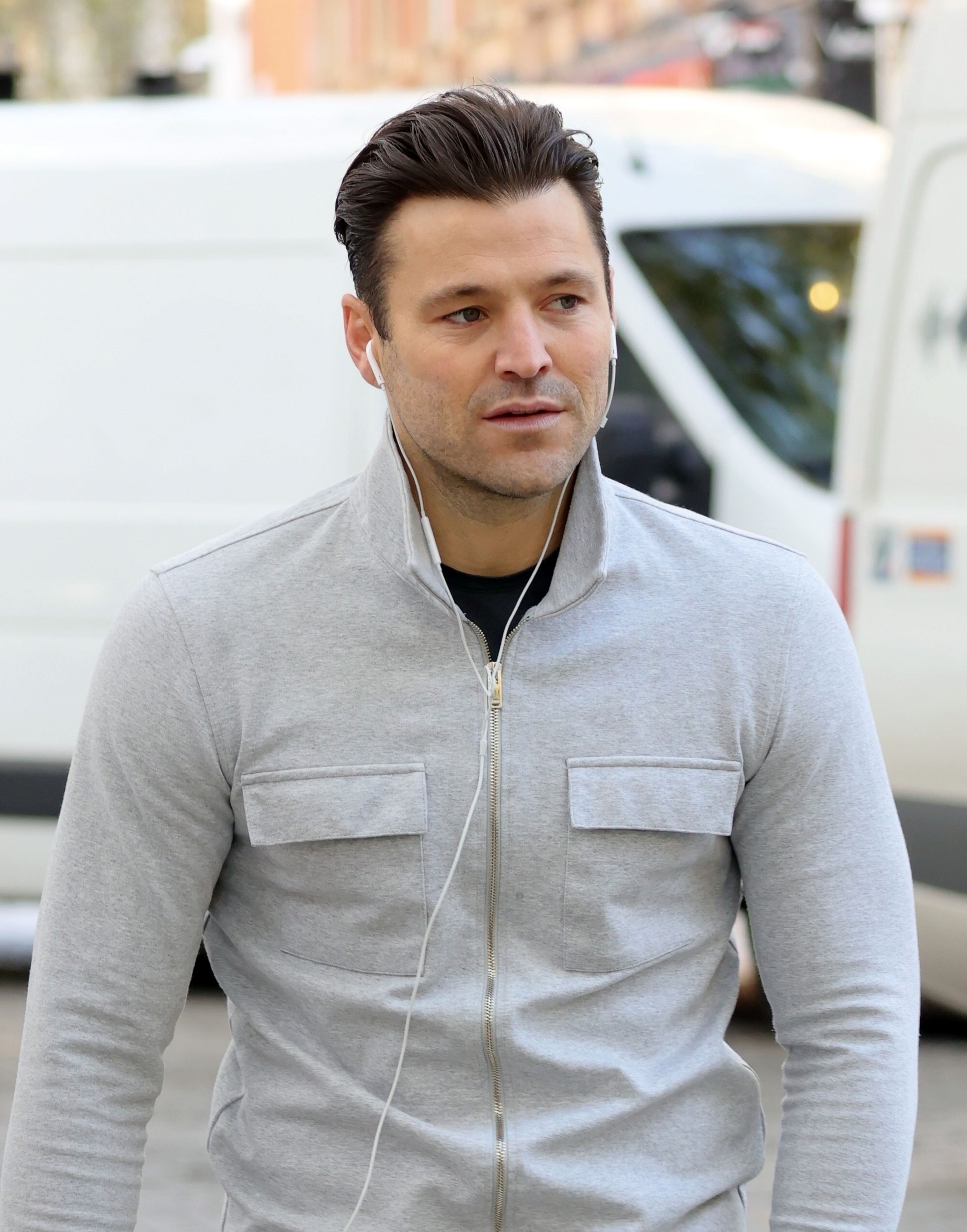 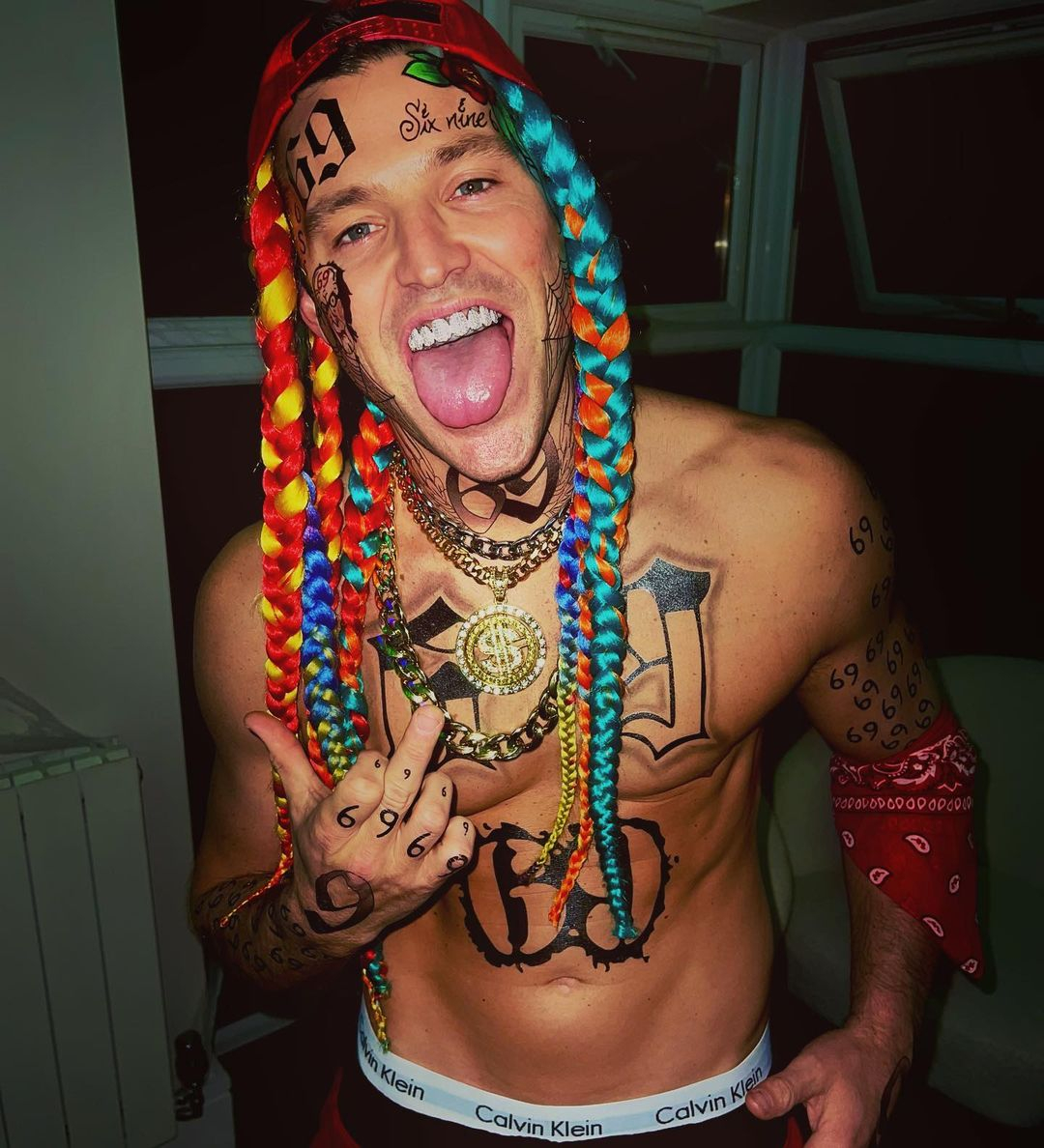 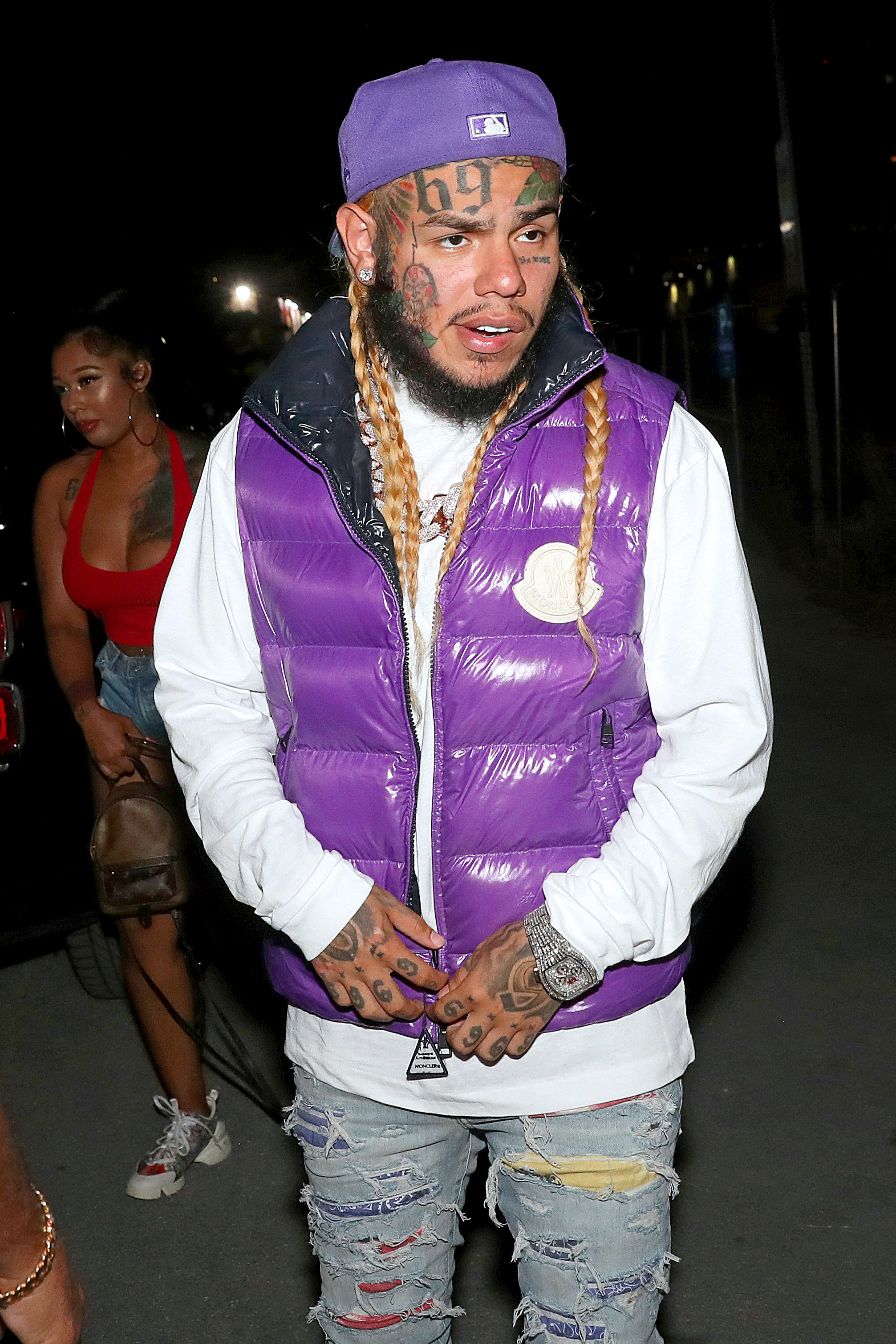