MARRIED AT First Sight Australia is already heating up and tonight's episode is set to be dramatic as Bryce drops a MAJOR bombshell on new bride Melissa.

Melissa, who revealed that she had never been on a date and had been single for 12 years, will be in tears in tonight's instalment as Bryce bluntly tells her that she's not his type. 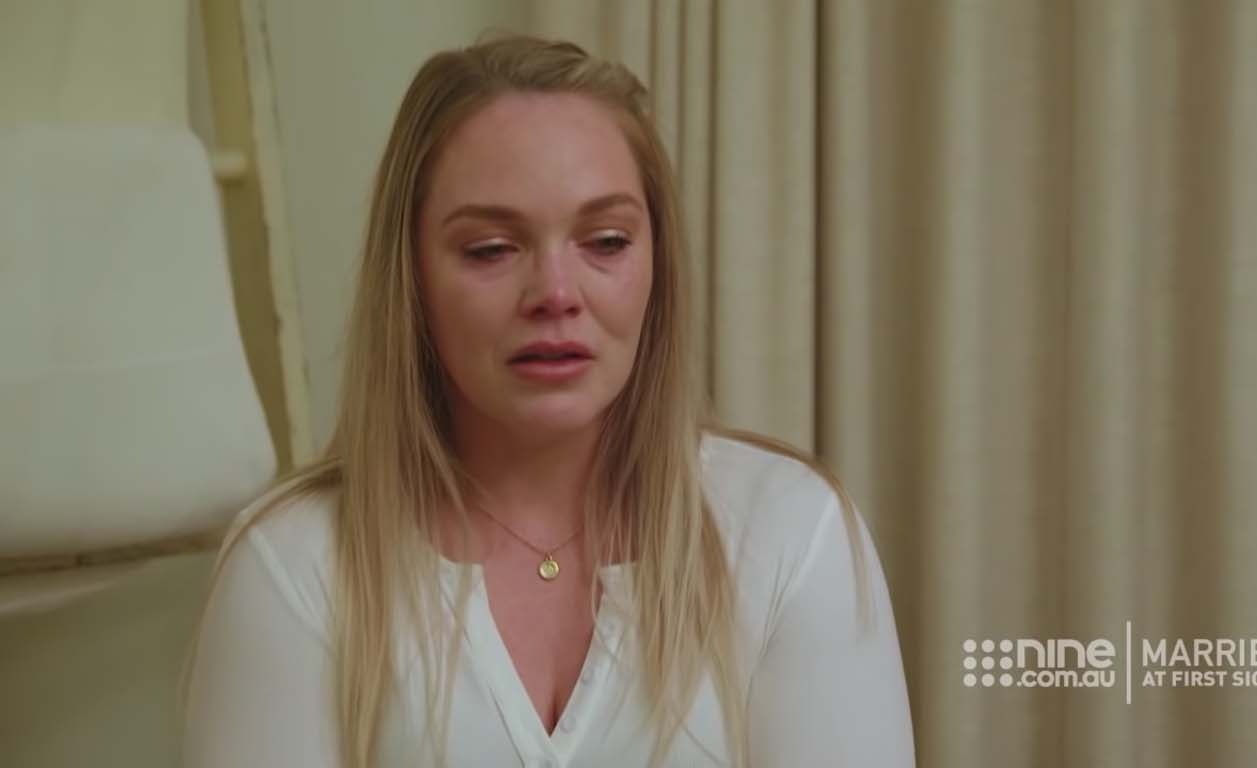 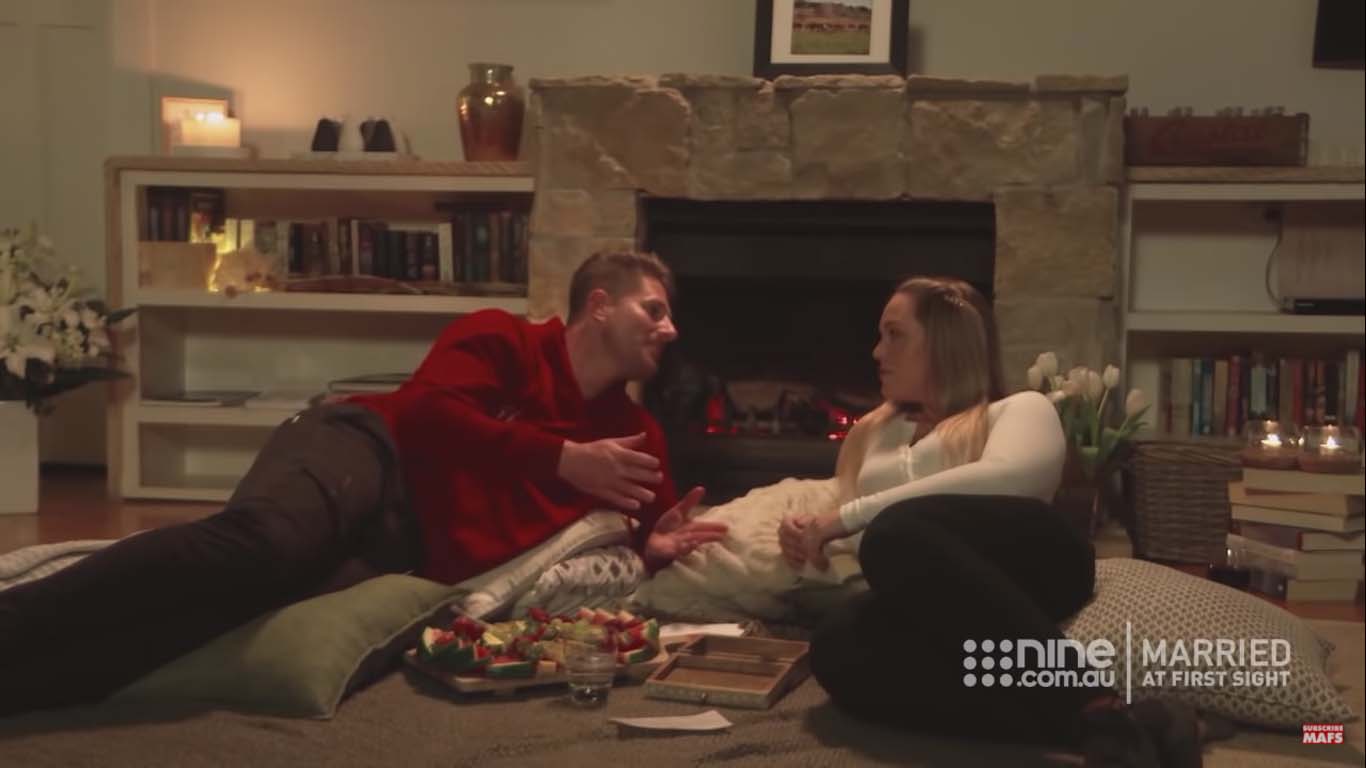 Enjoying some quality time at their log cabin on their honeymoon, the pair have an honest discussion that leads to the jaw dropping revelation.

Melissa asked Bryce: "Am I your usual type."

Bryce replied: "I'll be completely honest, not 100 per cent. But definitely when I first saw you 'not my type' but you have got blonde hair, she's not ugly."

The harsh words left Melissa struggling to hold back her tears.

Speaking to the camera, an emotional Melissa was left sobbing and says: "I understand, everyone has a physical type and for Bryce it's not me."

Will Melissa be able to get over this hurdle?

The pair instantly hit it off when they saw each other for the first time – but later on Jason gets a grilling from Alana's friends and family as they try to find out more about the groom.

One of the bridesmaids asks Jason what he likes doing in his spare time.

Jason's mum tells him to be honest, while his dad tells his son to "not answer it", leaving the bride very concerned.

Jason replies: "My hobbies are like work during the week and go in on the weekends…pretty much. Every single weekend I'm going out.

"Yeah going out quite a lot the last four years."

Speaking to the camera, Alana explains: "It definitely concerns me that he's mentioning the partying because it's a really big part of is life."

She tells him that she's not a big partygoer and is not happy with this aspect of his life.

Will Jason be able to leave his partying ways behind him?

Viewers will also see Joanne and James tie the knot – Joanne says she is thrilled with her partner and admits there is a "spark" already.

The pair immediately hit it off, with James saying Joanne is "absolutely gorgeous".

Will this couple be a match made in heaven? 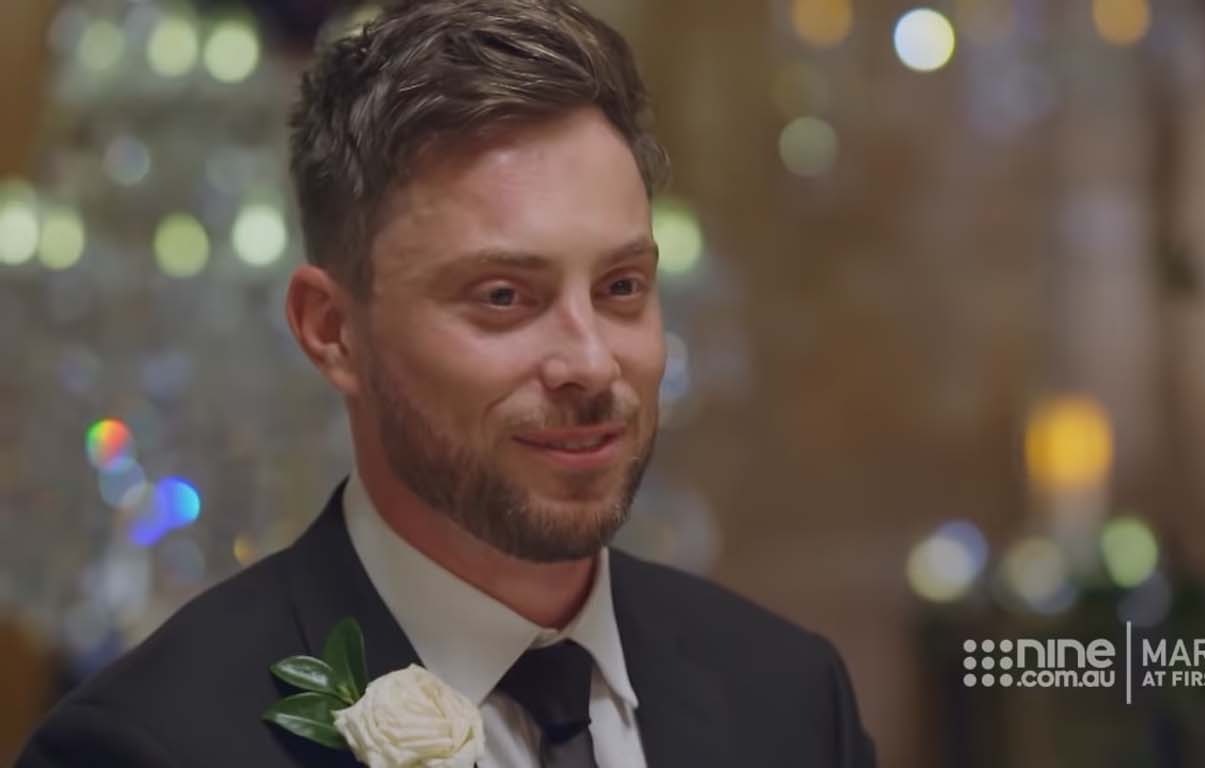 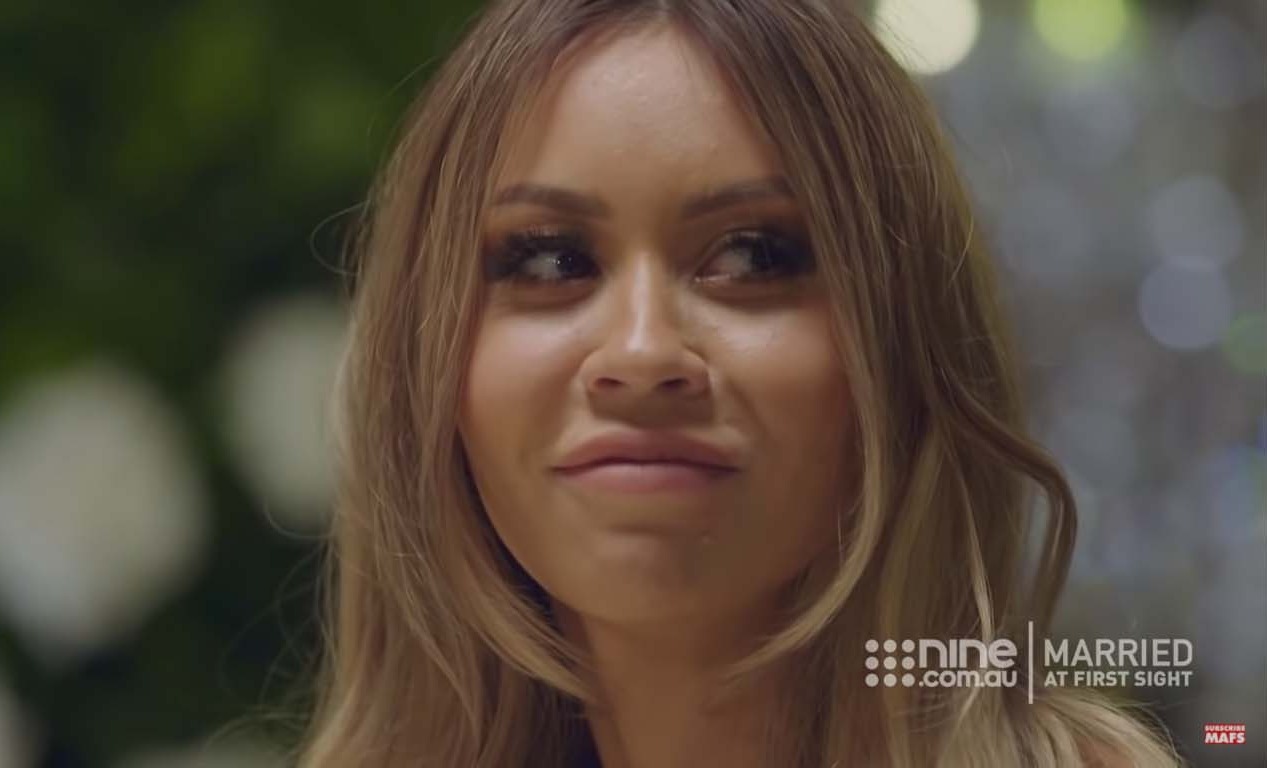 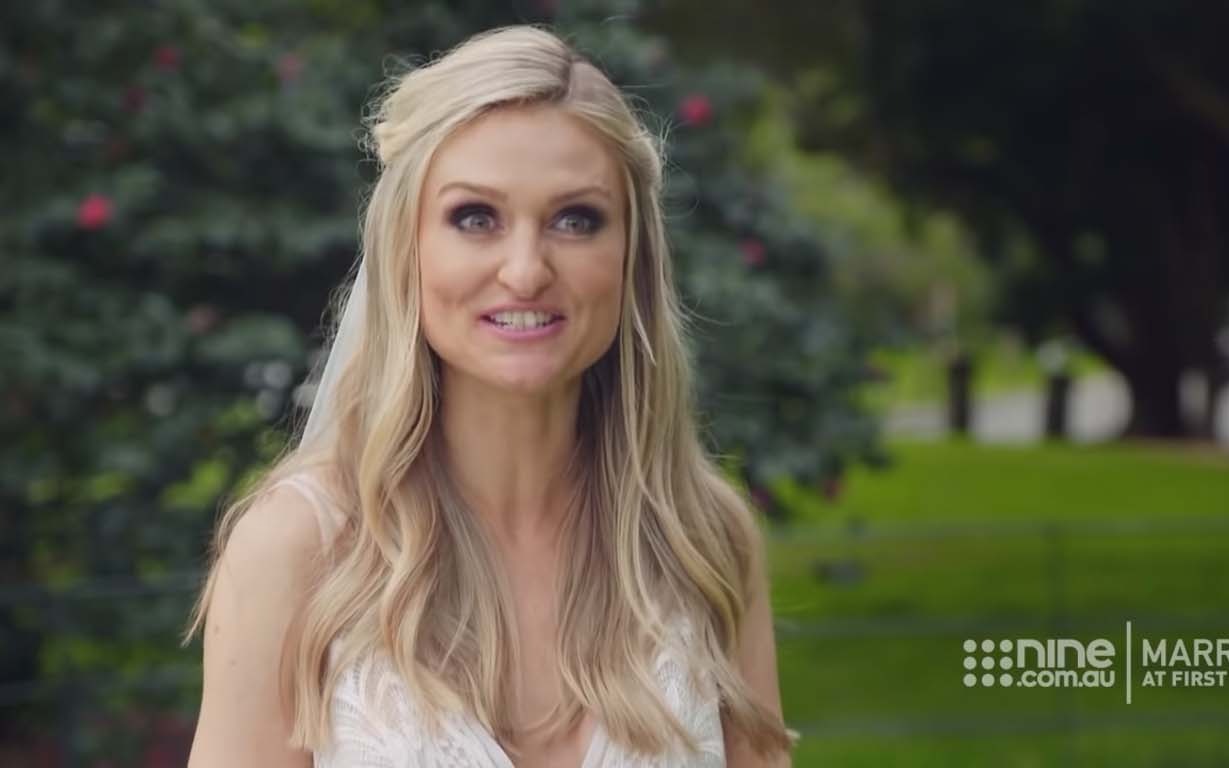 Angel Adoree opens up on Escape to the Chateau regret ‘I don’t like it!