Desmond's eye for fashion and chilled demeanour had people fawning over him and calling him the star of the show. 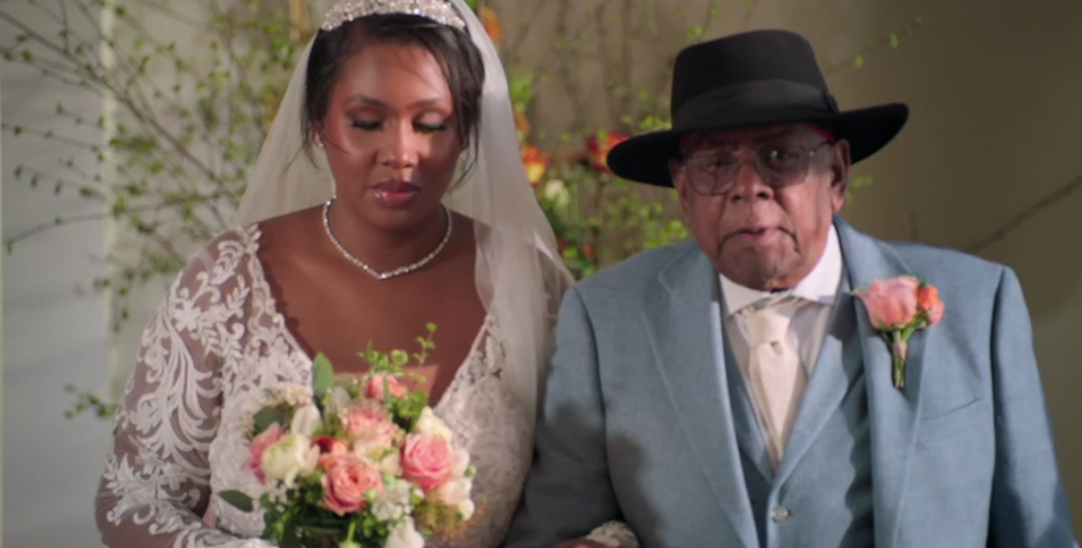 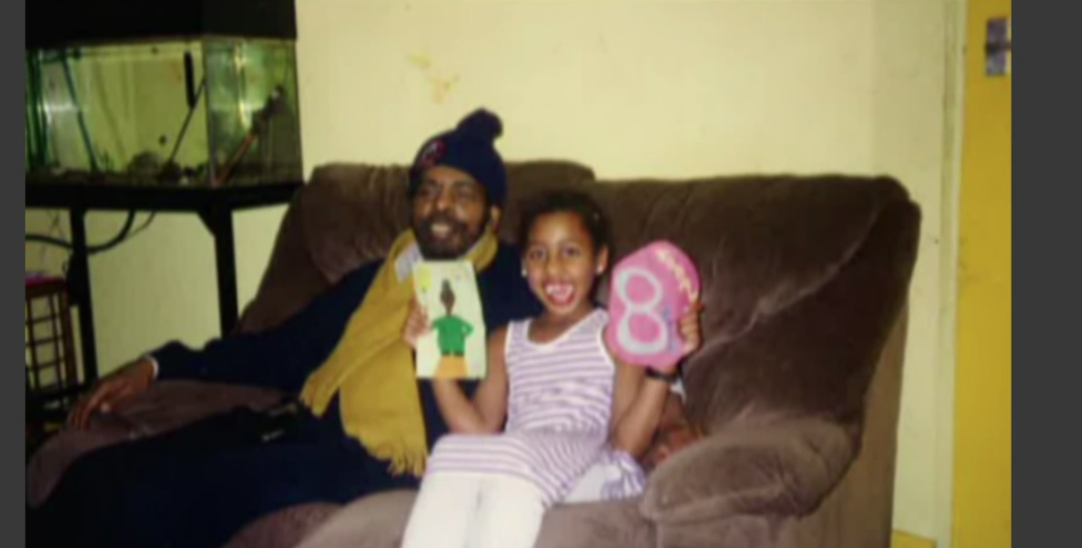 One fan tweeted: "Think the whole UK just wanna marry her granddad now what an absolute G!!! Cool as a cucumber!! & that guy has style."

Another wrote: "Loving Kasia's granddad. He's dead cool and will hopefully put Kwame in his place."

A third said: "Granddad is a proper G hahahaha!! Pure legendary in his Adidas originals."

While a fourth declared: "Desmond is stealing the show!" 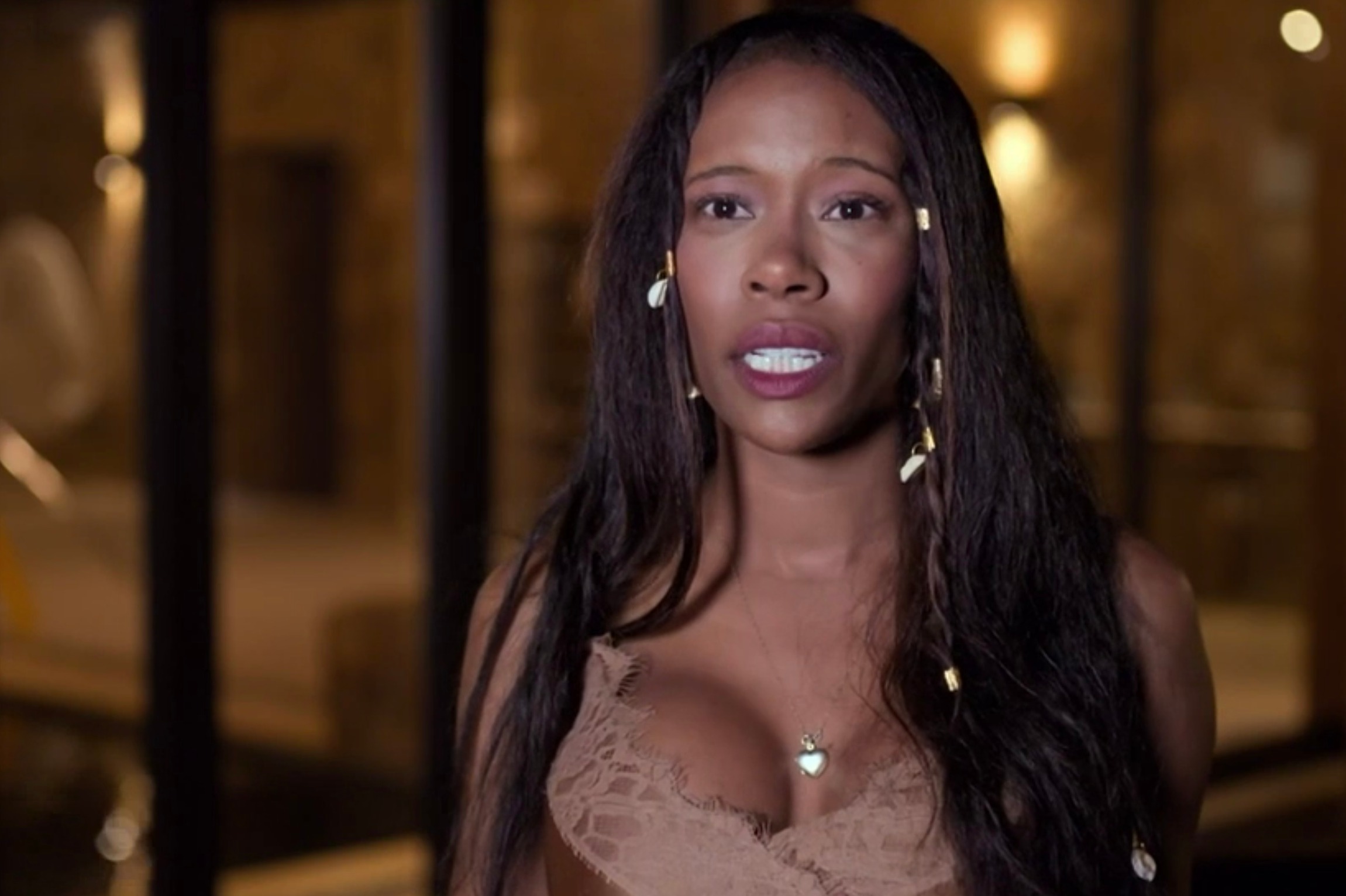 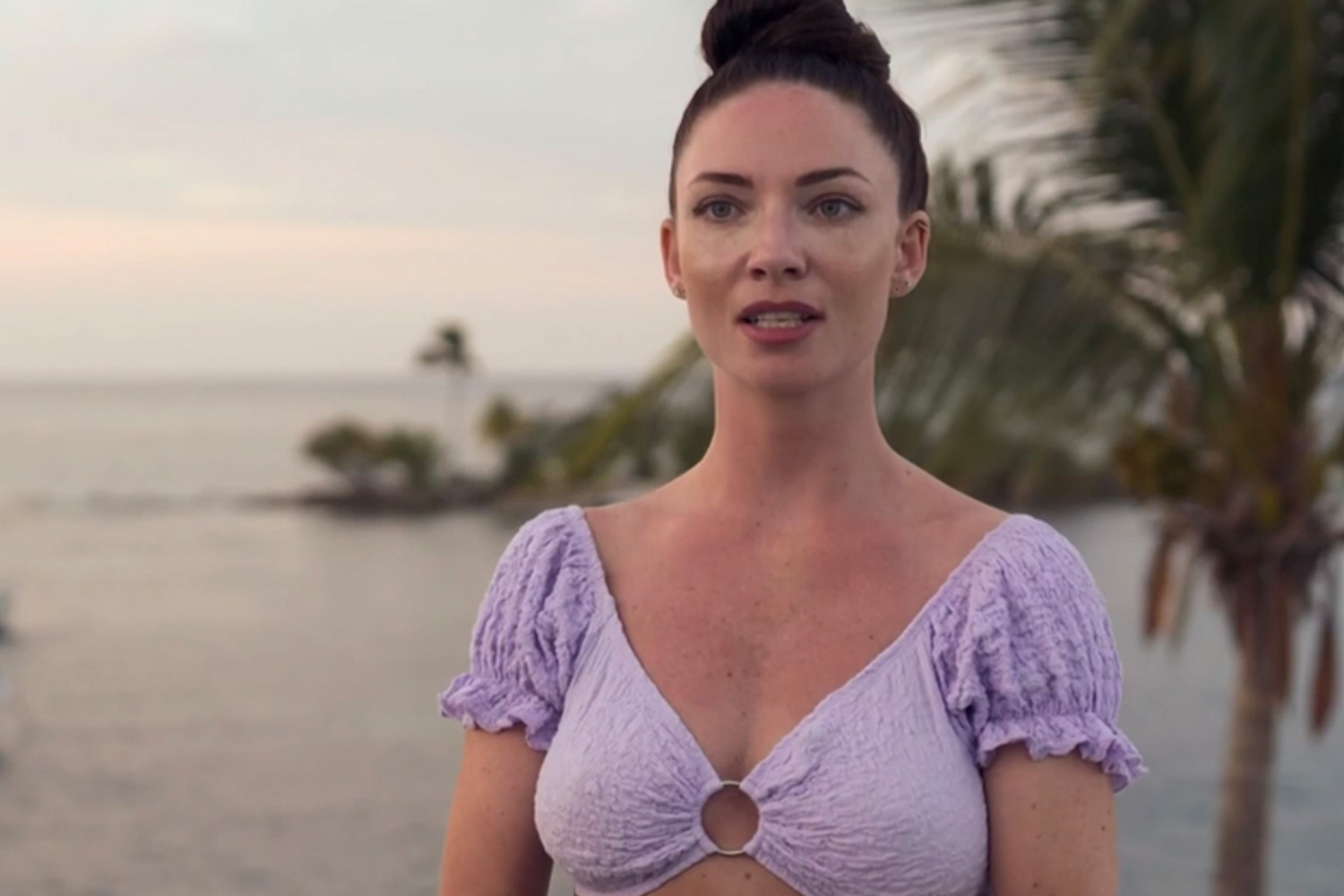 In the build up to her big day Kasia explained she doesn't really have a relationship with her father and most of her happy childhood memories were spent with Desmond.

She said: "Most of my happy memories are with my granddad who's always been protective of me and my siblings."

Desmond stood with the bridesmaids as Kasia revealed her wedding day look, and he was blown away.

He told her: "You look amazing. I've never seen you like this. I'm certainly a proud granddad." 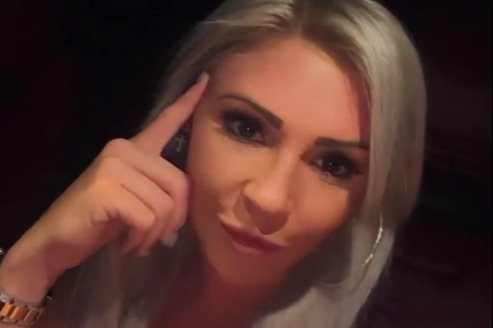 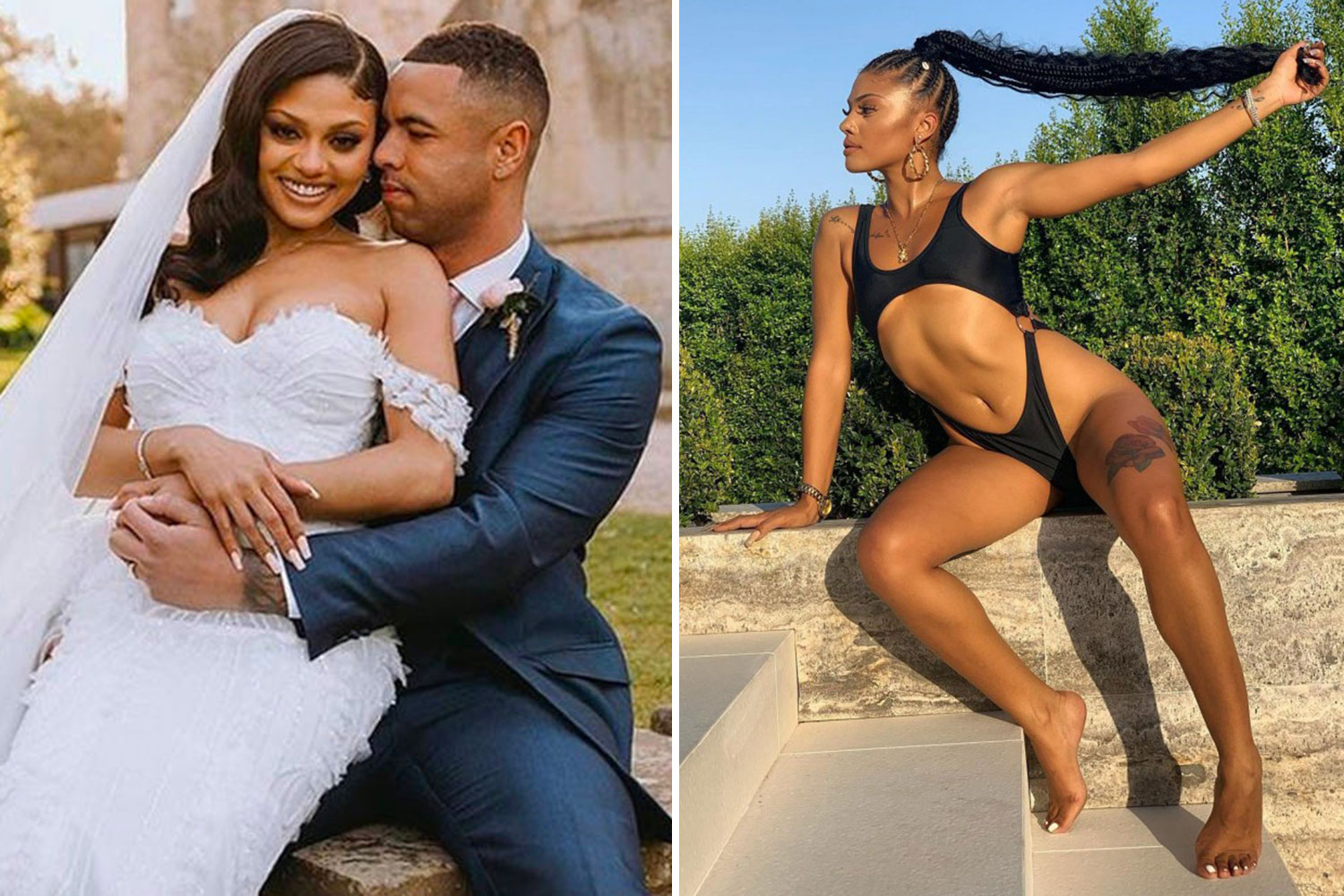 It brought Kasia two tears as she tried to protect her makeup.

There was instant chemistry between groom Kwame and Kasia as they met for the first time at their ceremony.

However, Kwame, 42, angered fans after saying Kasia was 70 per cent of what he was looking for and that he usually chose more petite women. 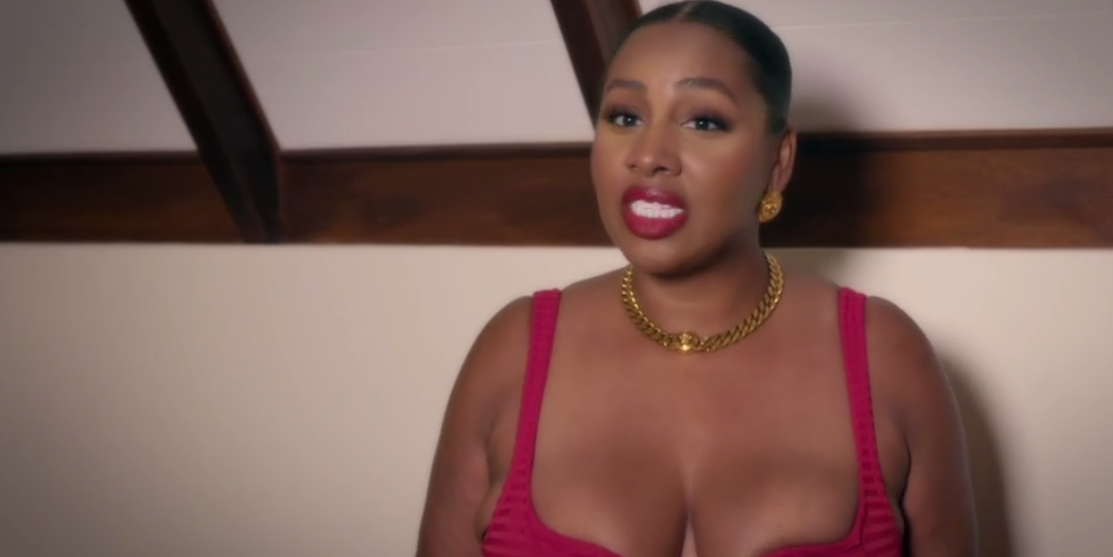