Married At First Sight Australia season six has been airing on E4 and fans in the UK have been catching up on all the drama. The couples are at the stage where they are considering renewing their vows before the experiment comes to an end. Martha and Michael have been sharing videos and photos since leaving the series and fans are keen to know where they live.

Where do Martha and Michael live?

Martha Kalifatidis and Michael Brunelli became the 10th couple to tie the knot in the sixth season of MAFSA.

Martha was a 31-year-old make-up artist when she met Michael, a 29-year-old teacher, for the first time down the aisle.

The couple had never previously met, but they seemed to hit it off on their wedding day and continued their relationship.

They spent their honeymoon in Samoa and agreed to renew their vows at the end of the experiment.

Martha and Michael proved love at first sight really can exist as they are still in a relationship to this day. 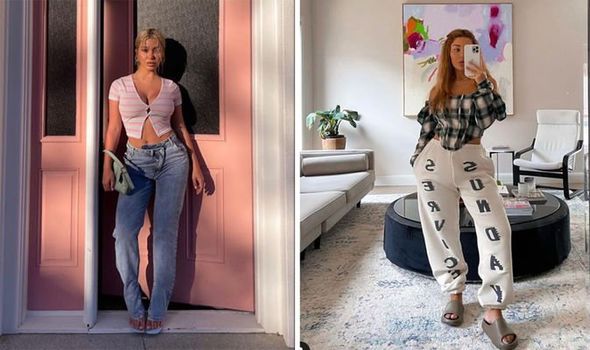 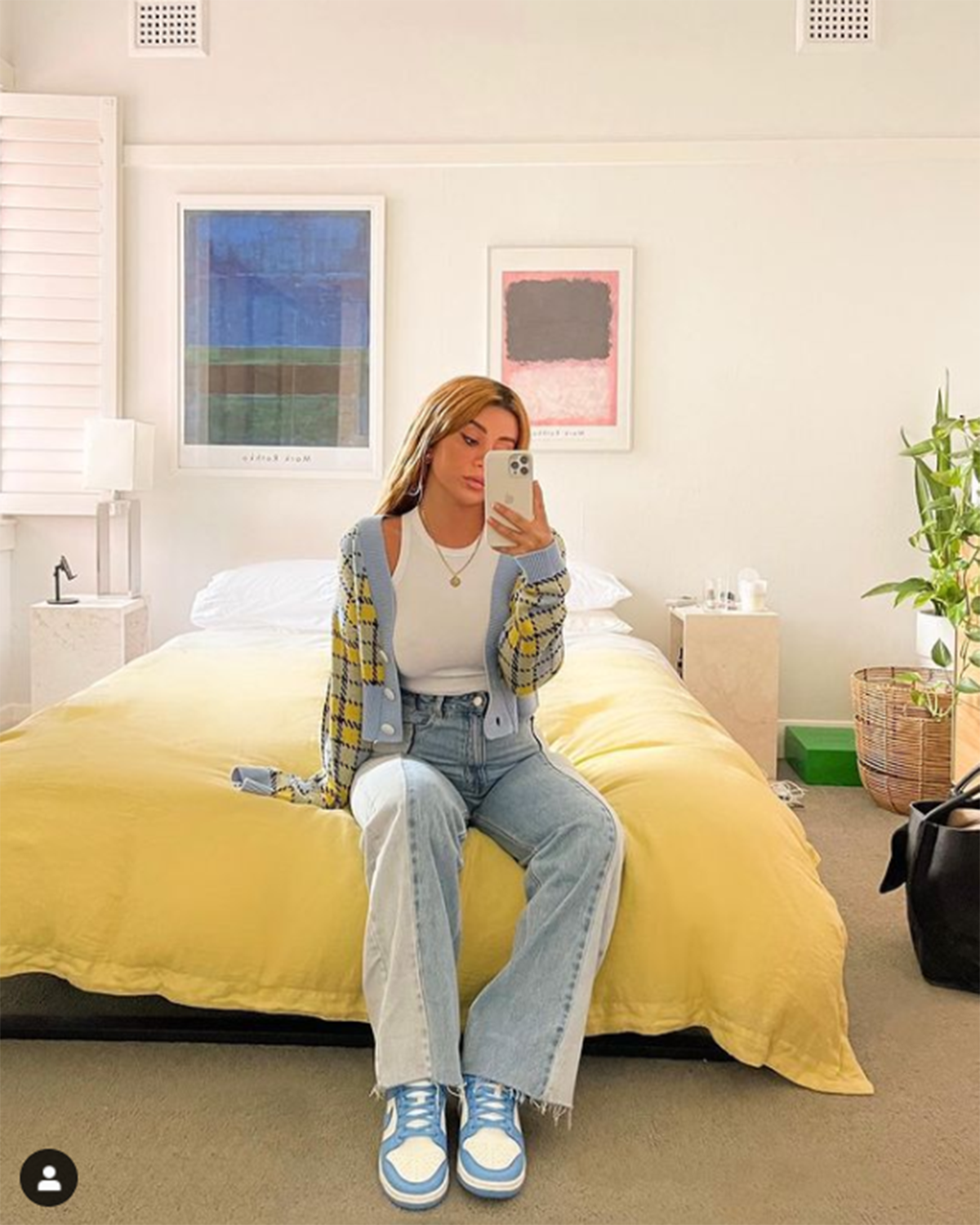 Since leaving the series, the couple moved into a stunning apartment on Bondi Beach, near Sydney.

The location is one of Australia’s most iconic beaches, attracting plenty of local surfers and tourists from abroad.

Martha and Michael, who are still an item, have been posting Instagram photos from inside their apartment.

Their home has two living areas with high ceilings to create a spacious, open-plan feel.

They have gone for a minimalist theme and have used simple colours for the decor. 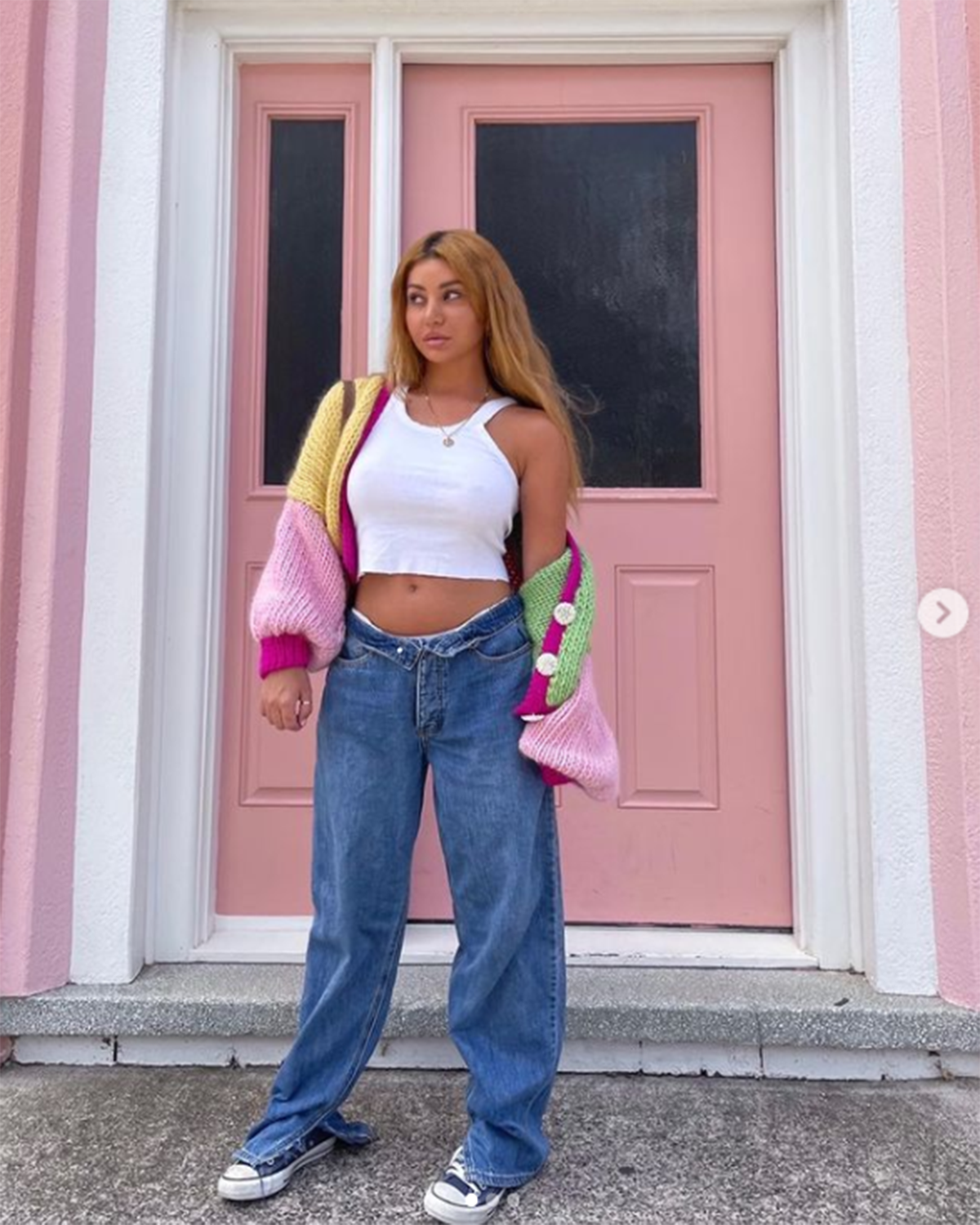 The building’s exterior has caught the attention of fans as it has been painted a baby pink.

Martha has often posed for photos outside the apartment and viewers have been obsessing over the picture-perfect location.

She shared a video of herself and Michael on the beach, calling it her “happy place”.

Martha has previously opened up about being snapped by photographers in their Bondi Beach location.

She said she felt she was always looking over her shoulder as they live in Sydney’s paparazzi haven. 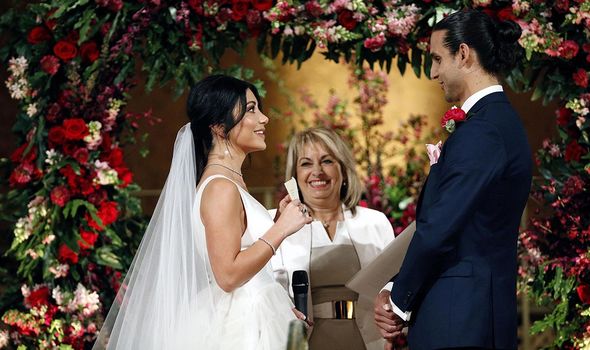 The star spoke to the Shameless Podcast, saying she hated being papped “more than anything”.

She also commented on the “astronomical” rent but said they had chosen that location so they could be close to the beach.

The former reality star has been sharing behind-the-scenes photos and videos from the MAFSA experience on her Instagram story.

In one video with Michael, she said: “We laughed so much we were almost in tears. Thank you for being a good sport.”

She said she had been “forever the butt of the joke” but reassured fans they “were all friends”.

The series is known for its high-level drama and scandal, but she said off-camera it was a different story.

She said: “Even though you have nothing nice to say about me just know from my end there is no love lost.

“What we did was crazy, harder for some of us than others. But remember we’re all in this together.”

She and Michael are considered to be one of the power couples of the series as they remained strong throughout the experiment.

Married At First Sight Australia airs on weekdays on E4

Martin Scorsese Is in No Rush to See ‘Joker,’ Nearly Quit Filmmaking After ‘The Aviator’