If we can argue the MCU isn’t always perfect, one thing we can celebrate collectively is that they never repeat themselves creatively. In Hollywood, this is a miracle in a town where remakes, reboots, and sequels prove a dearth of creative adventure.

The MCU is reiterating this recently while news continues to percolate about what the next Spider-Man movie is going to entail. One thing we do know for sure is it won’t be like what’s come before, something Kevin Feige continues to reiterate.

How different will it be, though, without alienating viewers? While we know Tom Holland will be sticking around as Peter Parker/Spidey, there may be some insinuation his identity will be revealed to the world. 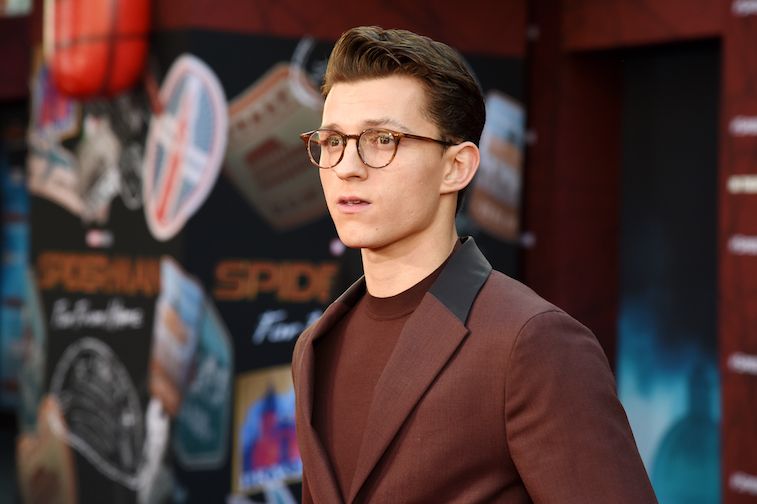 Will there be any changes to Peter Parker’s identity as we know him?

It seems unlikely Marvel will change any personality aspects in Tom Holland’s version of Peter Parker. His take on the character has been compelling and brings surprising depth to how a teen deals with the plight of becoming an Avenger virtually overnight.

For those of you who saw Far From Home, you already know about the critical plot developments. In the chance you haven’t seen it yet, don’t go beyond this sentence to avoid any sense of reveals.

Without giving away every detail, one of the most critical plot elements was MJ (played by Zendaya) finding out Peter Parker is Spider-Man. Parts of Earth are also attacked by the Elementals. Quentin Beck (Mysterio) manages to put together a deep fake video making it look like Parker was responsible for the attacks.

J. Jonah Jameson is additionally seen at the end blaming Spider-Man publicly, which could lead to some serious complications in the next movie.

What everyone wants to know is how drastic of changes will there be? Kevin Feige recently said having Spider-Man revealed as Parker publicly is an inevitable situation by the next feature.

We’ve never seen a superhero movie where the lead ends up being scoped out and revealed to the world other than Tony Stark/Iron Man being known as one and the same. Superman movies have never done this, nor any other famous ones, including Batman.

A universal reveal has never been done in a Spider-Man movie either, potentially making the next film all the more interesting. With Peter Parker already dealing with emotional predicaments lately due to the loss of Tony Stark and dealing with Quentin Beck, having the burden of being exposed to everyone would a major weight.

One thing we’re definitely going to see is darker situations for Peter Parker, something we’ve already seen as an ongoing trend in the MCU while still managing lightweight moments.

Taking things up a notch would likely compel every fan, especially in how Parker copes if everyone on the planet knows who he is. Where would he go to hide?

Names like Stegron the Dinosaur Man, Videoman, and Swarm are just a few offbeat villains many have forgotten about. Even Man-Wolf (a little better known) could be a stronger possibility since the wolf is J. Jonah Jameson’s son.

You could include Spider-Queen as another interesting choice to finally bring a female baddie into the mix.

Whether MCU will make Spider-Man a part of the LGBTQ community is another thing, though you can probably forget about it until there’s a new actor playing the part, if there ever is.