The Marvel’s Voices series of comics has provided notable highlights to many minority characters and creators throughout Marvel. In Marvel’s Voices: Comunidades, Daniel José Older spins a tale about Marvel’s first Latino superhero, White Tiger. Though fans might have missed that the Marvel Cinematic Universe has already teased this character. 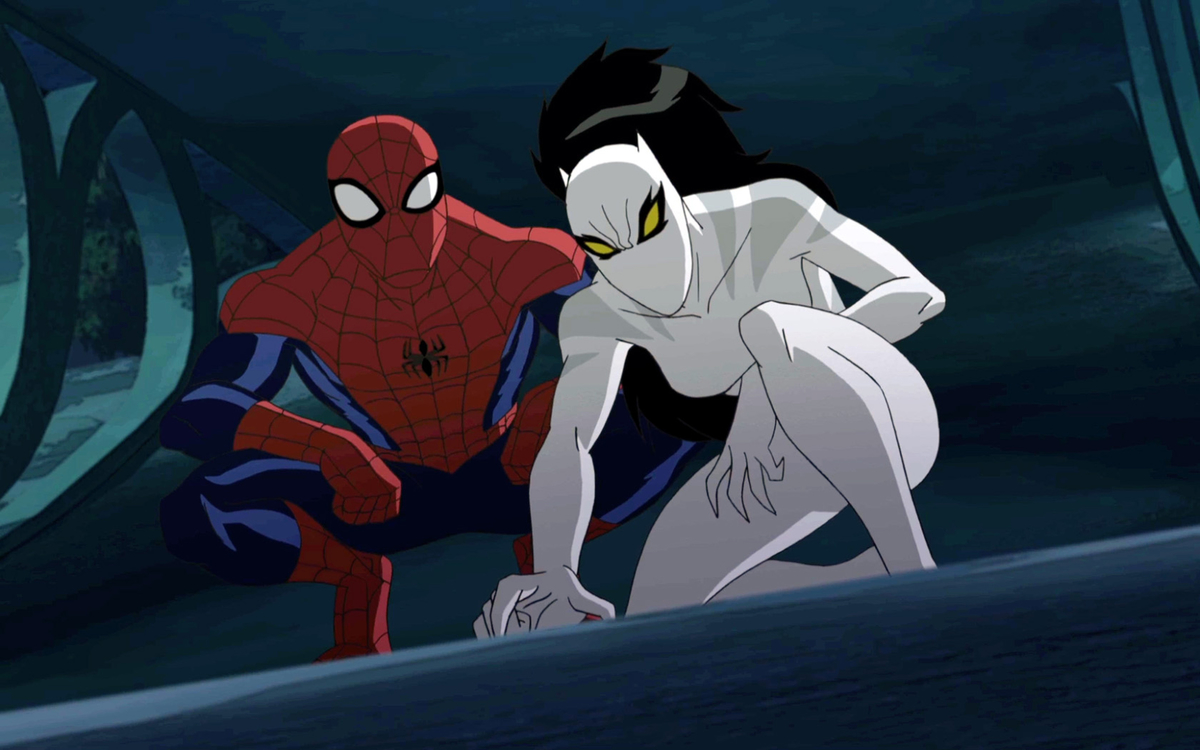 Older talked a bit about growing up with comics and how characters like Hector Ayala, AKA White Tiger, affected him.

“I can speak to my own experiences just growing up as a Latino nerd, like, not having people who looked like me on the page and being like ‘where are we?’” Older said via Now This News on Twitter.

Then, he got his chance.

In his one-shot for Marvel’s Voices, he focused on White Tiger. He debuted as Marvel’s first Latino superhero in 1975. Taking inspiration from the era the hero came from, Older then had the idea to set the story in the 1960s and ’70s in Harlem, New York.

At the time, a push for more diversity in comics introduced several characters of color, like Marvel’s Black Panther and Skywald’s Butterfly, as the first black male and female superheroes.

Since White Tiger’s introduction, Marvel has introduced other characters of Latin American descent, like Miles Morales’ Spider-Man and America Chavez.

In addition, the mantle of White Tiger has passed to his Latina family members. And one has already received a secret namedrop in the Marvel Cinematic Universe.

Angela del Toro debuted in Daredevil comics in 2003. She’s a former FBI agent and niece to the original White Tiger.

In a blink-and-you-miss-it moment, Jessica Jones namedropped her to Luke Cage.

Her background as an agent was alluded to in Jessica Jones. “When Luke Cage came to ask Jessica to investigate a missing person case, Jessica recommended Angela del Toro adding that she’s a good private investigator with reasonable rates,” CBR reported.

While the Netflix Marvel shows largely became non-canon to the Marvel Universe, rumors of Charlie Cox’s Daredevil returning have circulated.

With the Multiverse in play, Marvel could easily reintroduce the Netflix show in another universe.

Hector Ayala’s legacy as Marvel’s first Latino superhero and his family could help diversify the Marvel Cinematic Universe even more.

While White Tiger has yet to appear in live-action, Hector’s youngest sister, Ava Ayala, has jumped to the small-screen.

In Marvel’s Ultimate Spider-Man animated series, she took up Hector’s White Tiger Mantle after Kraven the Hunter killed him. She then served as a major recurring character, frequently teaming up with Spider-Man.

Older tapped into the long legacy of White Tiger, from Marvel’s first Latino superhero to something even more.

‘[This is] how you make it so that other kids don’t have to grow up with that experience of not being able to find themselves on the page. ’Cause kids shouldn’t have to translate themselves, right?’ said Older.

And who knows if the mention in Jessica Jones could lead to more in the future.