Home » TV & Movies » MasterChef shock as Wesley and Trung leave after huge error in skills task – but did you spot it?

TWO MasterChef: The Professionals contestants were booted off the show tonight.

Wesley and Trung failed to impress judges Monica Galetti and Marcus Wareing, meaning that they narrowly missed out in a place in the semi-finals. 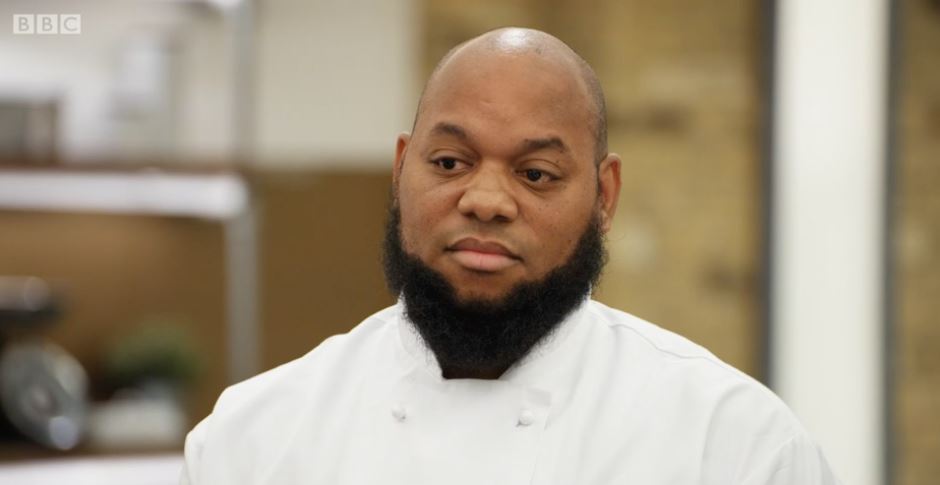 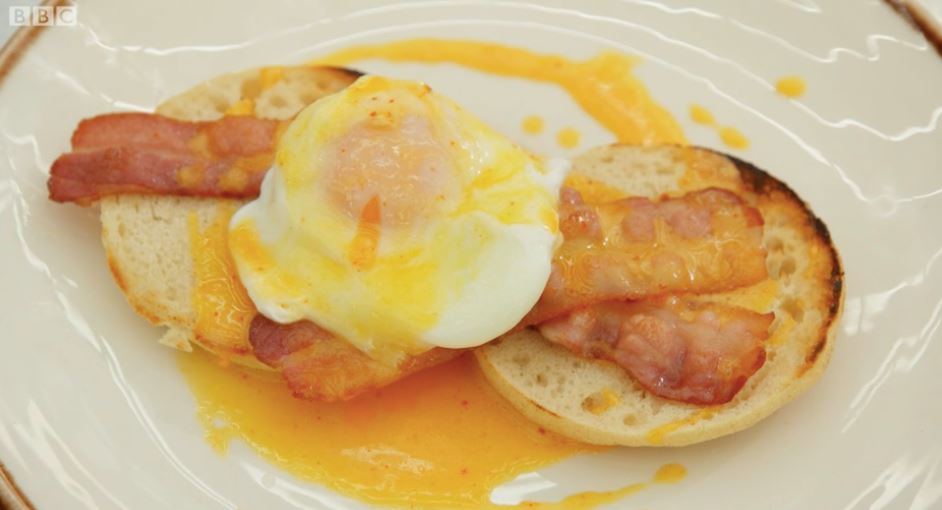 The fourth heat saw Wesley, Trung, Aaron and Elena took part in two intense challenges set by the chefs to see who has what it takes to win the BBC One show.

Although Monica called Trung's "a bit of a mess", she was impressed by his efforts.

Wesley felt confident after telling the judges that he's made the dish plenty of times while working in a hotel.

Despite starting his career as a breakfast chef, the hollandaise sauce didn't go to plan.

With just five minutes to go Wesley restarted the relish because it had split.

When it came to tasting the dish, the judges refused to eat it.

Monica said: "Remaking it in two minutes – it's raw.

"The butter, you were adding it into raw egg yolks. You need to cook those yolks out first…

"So I'm a bit worried about trying it. I'd be disappointed if I got this for breakfast."

Gregg Wallace added: "That looks like raw egg yolk so I don't want to eat it.

Viewers were just as shocked by Wesley's creation.

One wrote on Twitter: "Our boy Wesley looking to kill the judges with them raw eggs."

A second added: "First time for a while they've rejected a skills dish."

A third joked: "Raw egg. You don’t know what you’ve missed if you never tasted uncooked cake mix #Masterchef  And of course they never tasted it as children either."

Later on in the episode Aaron and Elena were asked to create an Italian meringue and strawberry ripple cream for Mark.

The pair ended up impressing the celebrity chef with their skills, which gave them a head start into the next challenge.

The contestants were later asked to create their own two-course signature dish in one hour and 30 mins.

But Wesley and Trung failed to live up to Monica and Marcus' high expectations.

"Reflecting on what happened, today it just wasn't my day. Took on a few too many things. Time to reflect and time to just move on really," Trung said.

Wesley added: "It's a great experience coming to the MasterChef kitchen. I know there's people out there that will be proud of me for just coming on. " 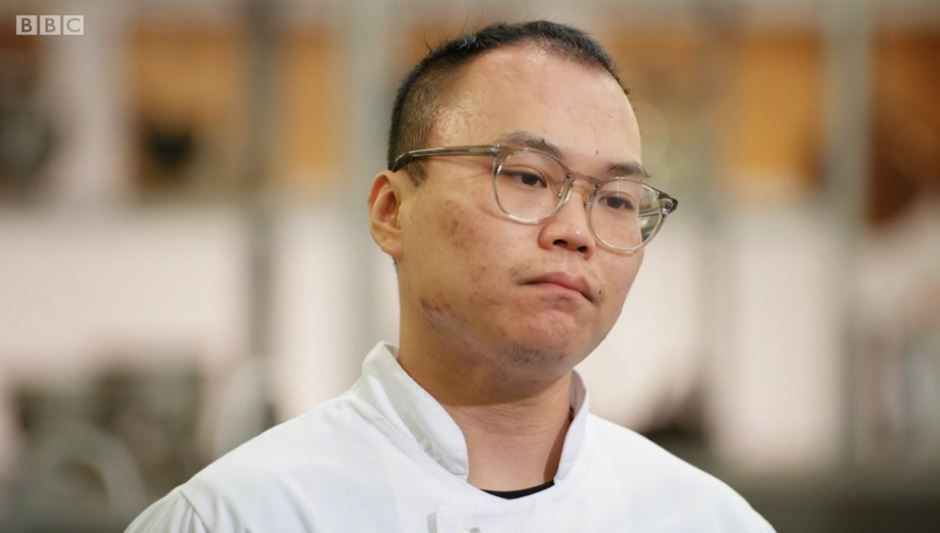 'The Chi' Season 5: Cast, Plot Details, and Everything Else We Know

'Bombshell' Review: A Cure for What Ailes Us