MATT Lucas and David Walliams' legendary feud, which saw one of Britain's most successful comedy partnerships implode, appears to finally be over at last.

The pair were spotted out and about together in London this week – but reconciling can't exactly have been a walk in the park. 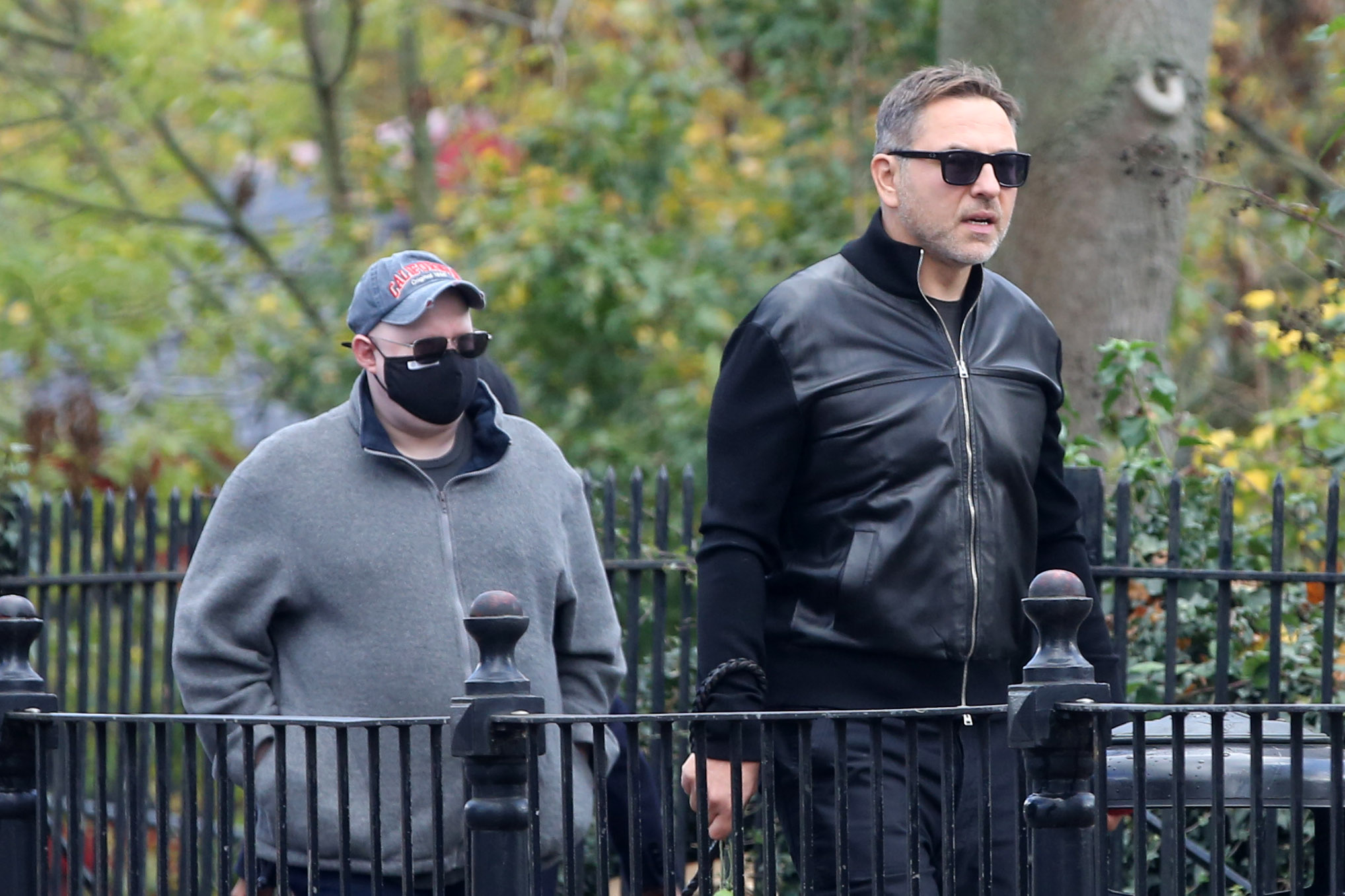 Lucas, 46, and Walliams, 49, dramatically fell out years ago despite the incredible success they achieved as a comedy partnership.

Their rift was so severe that they didn't work together for eight years when they went their separate ways back in 2011.

From blazing rows about facial hair to screaming matches over chocolate, here's the story of their intense relationship. 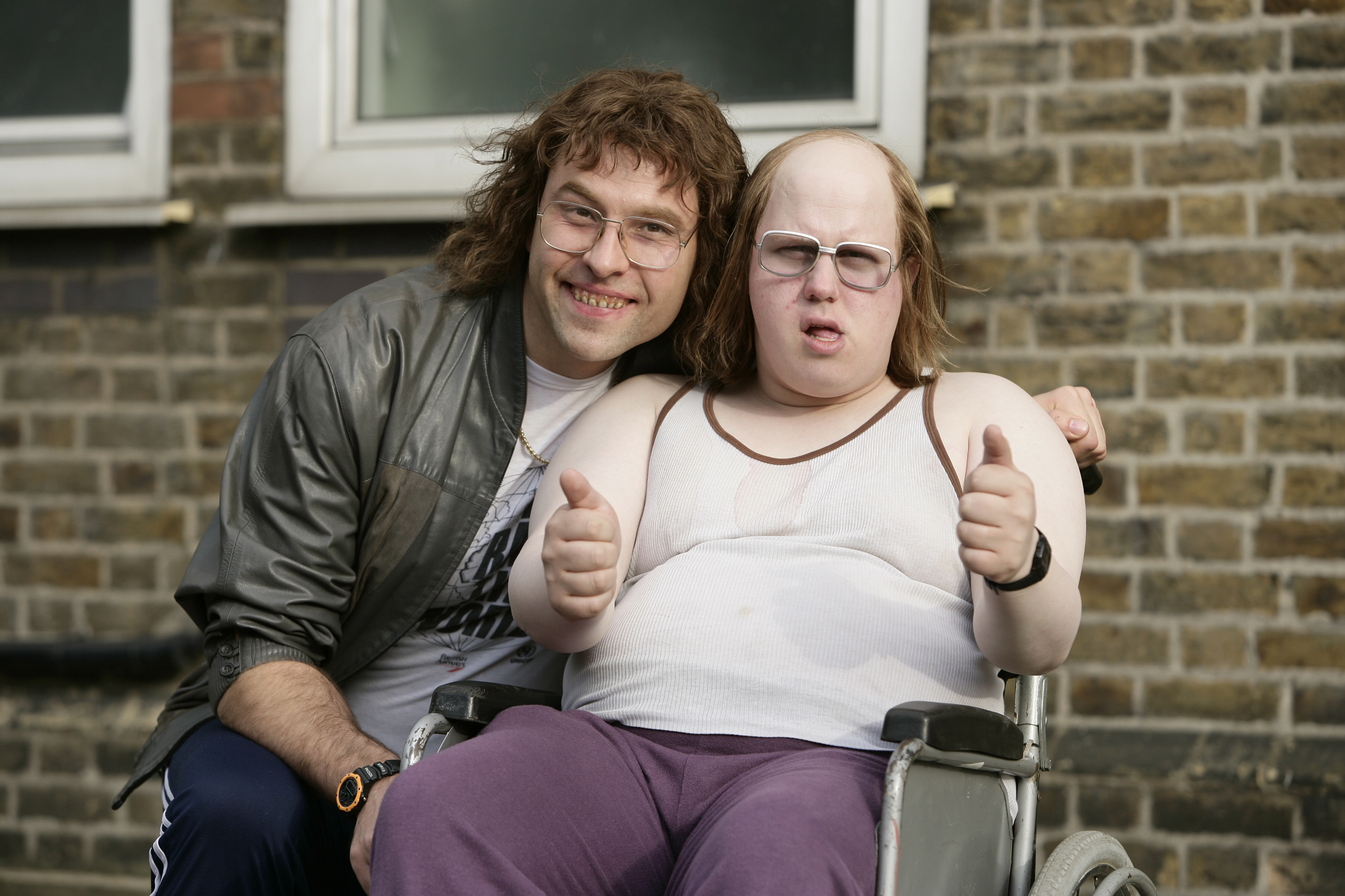 Lucas and Walliams made it big together with Little Britain – but their live tour of the show tore them apart.

They'd originally met working at the National Youth Theatre in the early 90s, sharing a love of comedy and impressions.

But when they were back in theatres doing the Little Britain Live tour in 2005, their relationship came under unprecedented pressure. 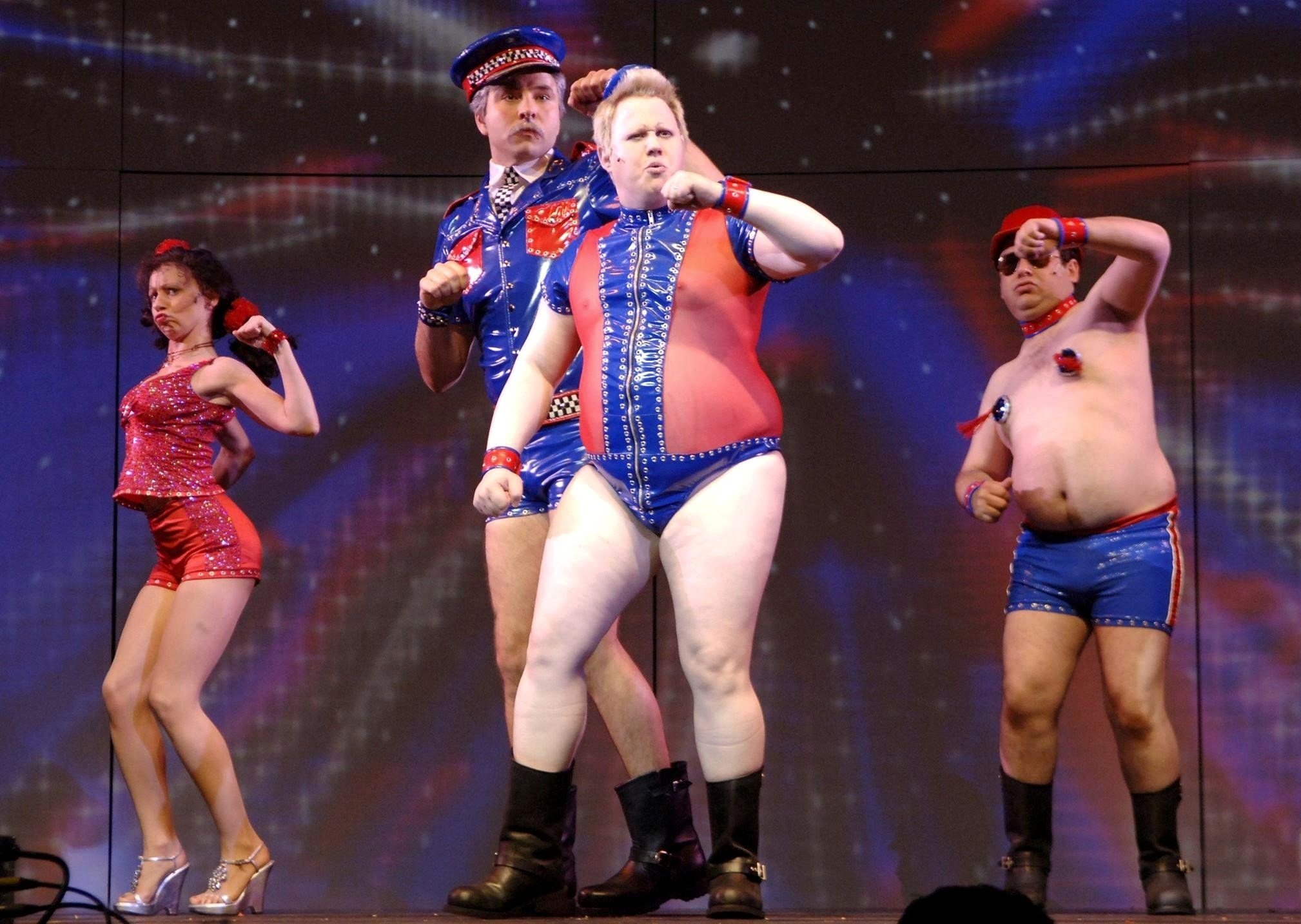 During the shows, Lucas says a seemingly trivial argument about Walliams' facial hair escalated into the pair "suddenly hurling obscenities at each other".

The argument began with Lucas calling Walliams inconsiderate for failing to shave every day as one sketch required them to kiss, and Lucas said Walliams' stubble was giving him a rash.

When Walliams said it couldn't possibly be that painful, they began furiously shouting at each other.

And on another occasion, they had an epic fallout about which type of chocolate to have backstage, according to Lucas' autobiography Little Me. 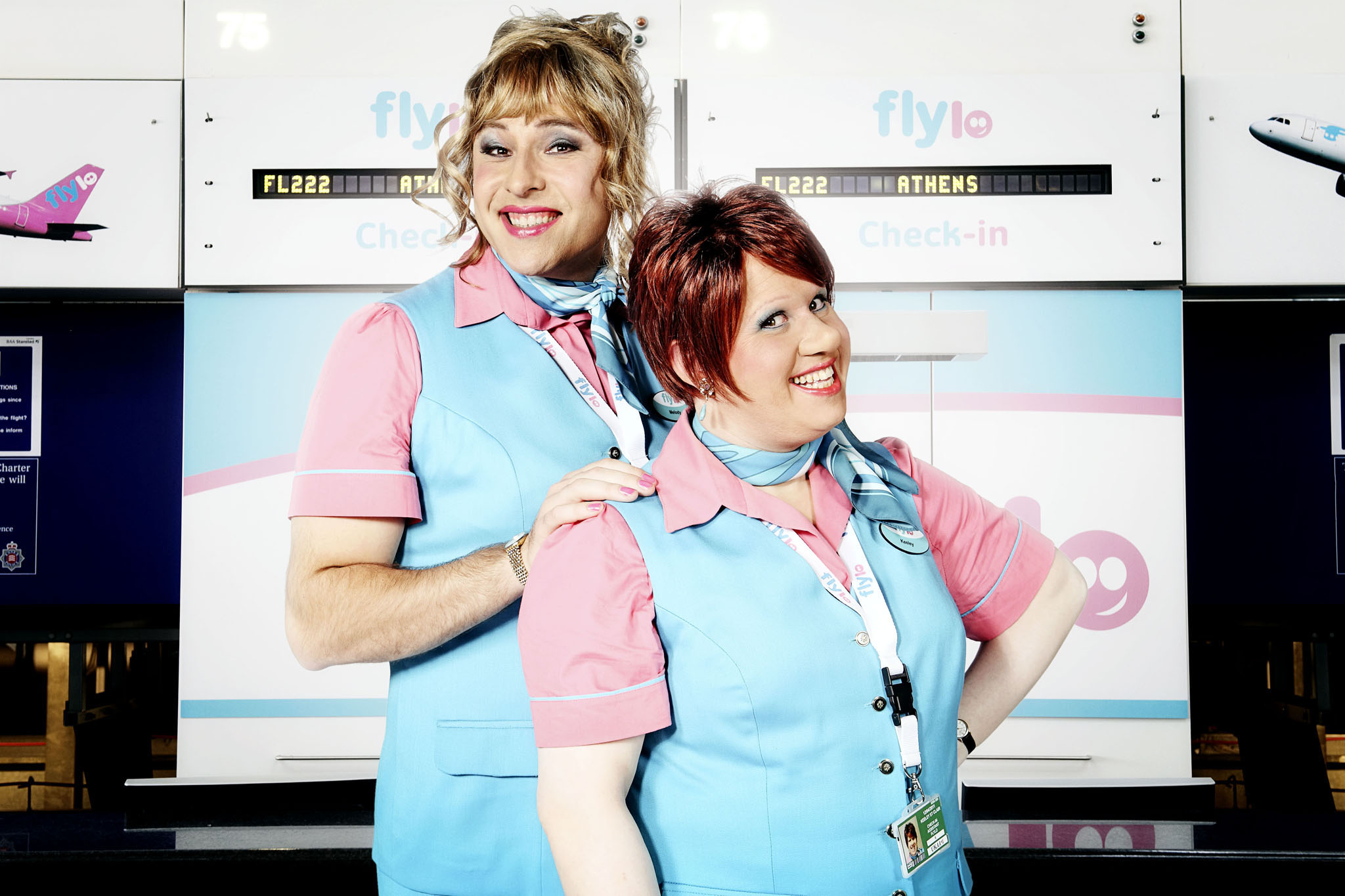 Despite the scrapping, they continued to work together in the following years on Little Britain Comic Relief specials and other projects.

But after filming their single series airport mockumentary Come Fly With Me in 2010 and 2011, it looked like their collaboration could have been done for.

It's not entirely clear why they stopped working together at the time, but Lucas included little digs at Walliams in his book.

"Walliams has now sold so many children's books he can probably buy his own private jet, all decked out in pink, with a river inside it for him to swim up," Lucas wrote.

And Walliams commented on their fractious working relationship while plugging his own autobiography, Camp David, in 2012. 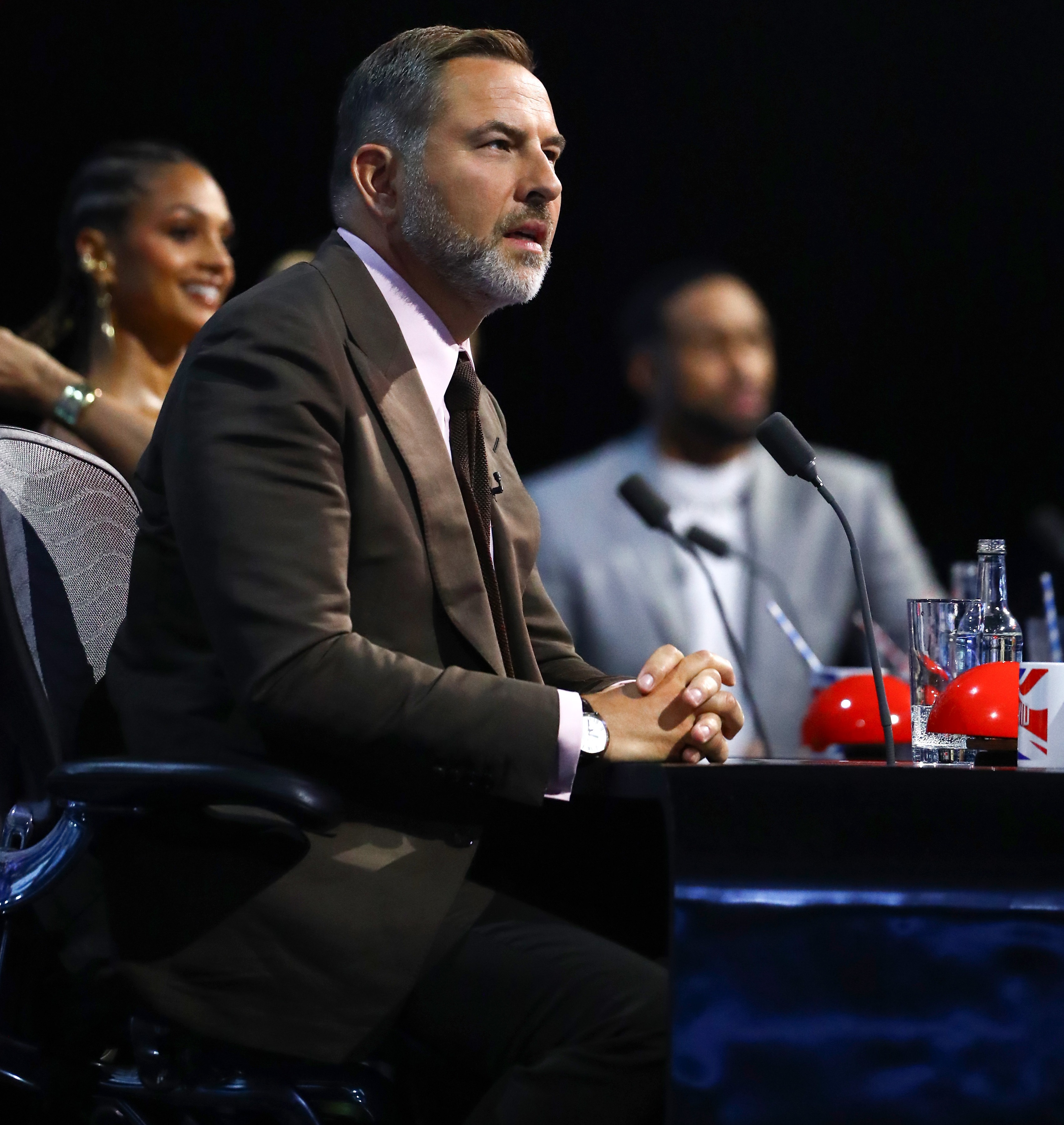 Despite the difficulties in their working relationship, it's clear their friendship was very real – and was vital to Lucas during a heartbreaking tragedy. 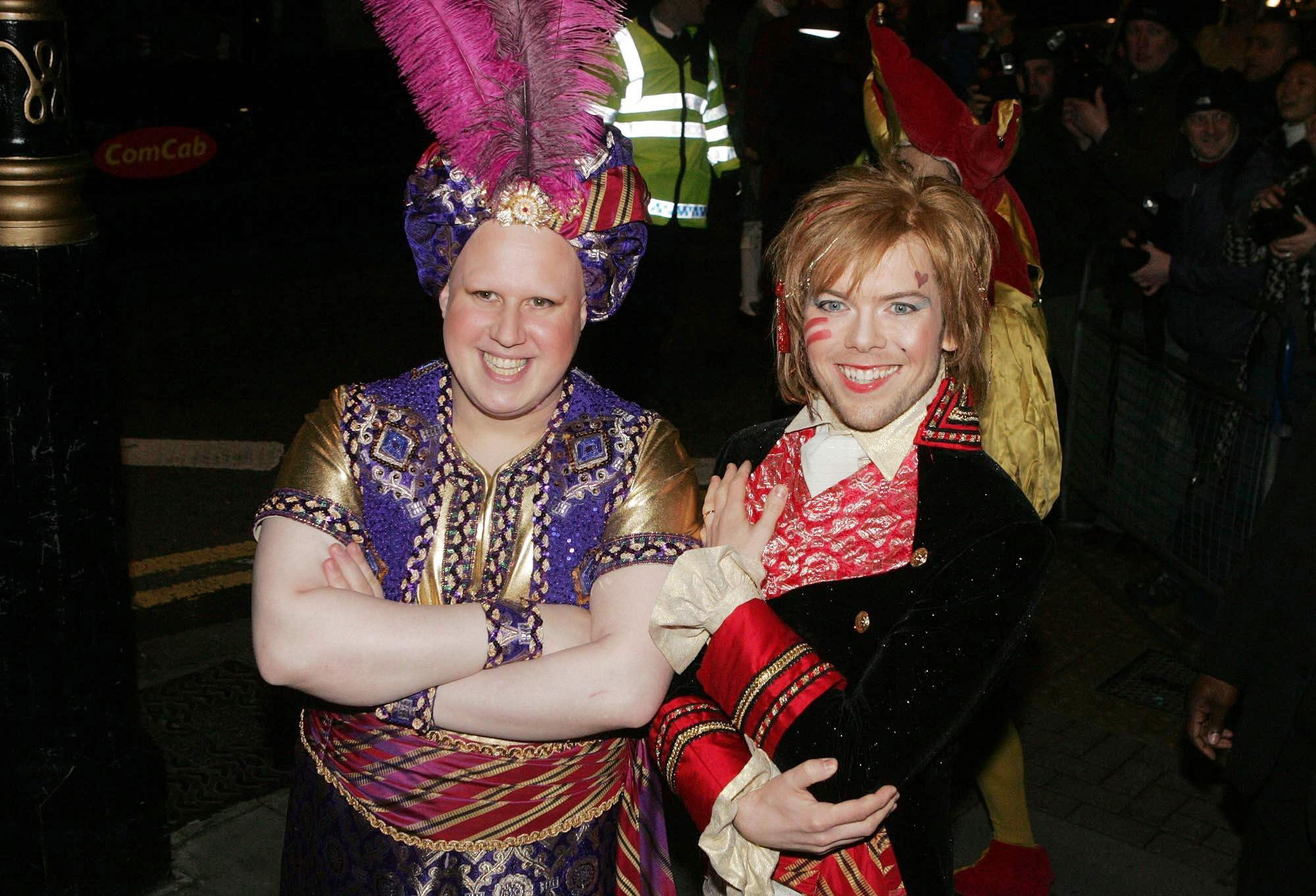 But just 18 months after tying the knot, Lucas and McGee divorced.

And in 2009, shortly after the separation, McGee was found dead after taking his own life in a flat in Edinburgh.

McGee had reportedly suffered with substance abuse issues and depression, writing on Facebook in the hours before his death: "Kevin McGee thinks that death is much better than life." 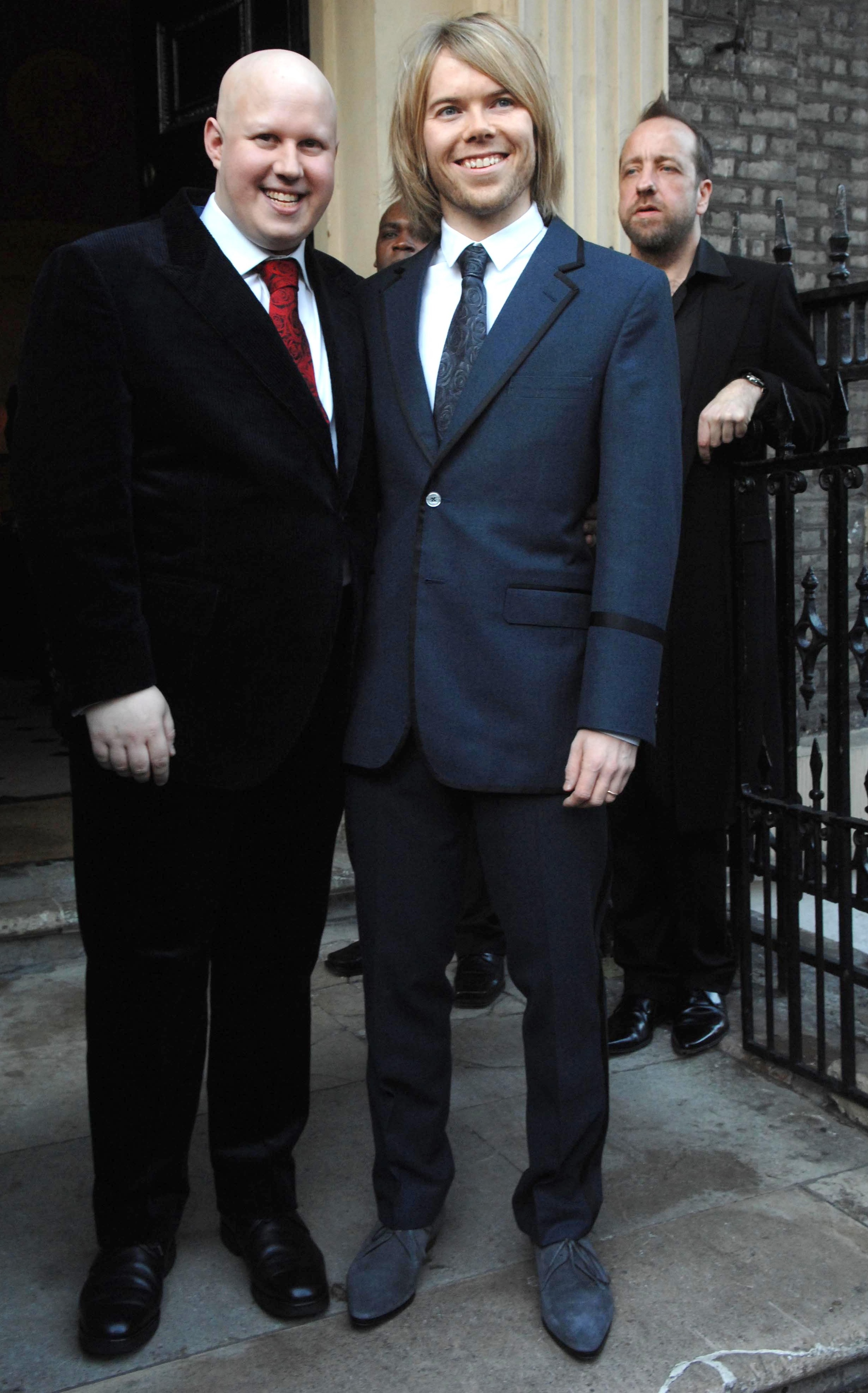 In an interview with The Sunday Times magazine, Lucas said he wouldn't turn to drink or drugs to get over the pain of McGee's death.

“But I ended up eating lots and having lots of sex," Lucas told the magazine. "That was how I responded.

“As much as anything I was trying to distract myself.”

Years after Walliams and Lucas stopped working together, they were seen together in public for the first time on another sad occasion in 2018 – the funeral of mutual friend Dale.

'They missed one another a lot'

After years of radio silence, fans of Lucas and Walliams couldn't believe their luck in 2019 when the pair announced they were going to work together again at last. 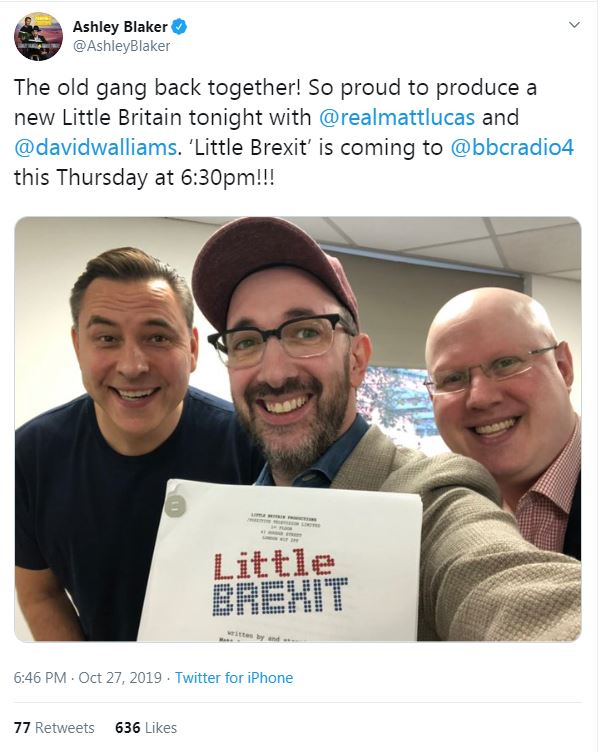 They said they had a "huge TV comeback" in the pipeline, and they unveiled a one-off special episode of Little Britain called Little Brexit which was broadcast on Radio 4, where the show started in 2000.

"It’s all very quiet, and very recent, but Matt and David have started speaking again," a source said following news of their reunion.

"They’ve made up, which is amazing and what’s even better is that they are in serious discussions to work together next year.

“Both realise they missed one another a lot and realise how much joy they can bring themselves and the general public by making a comeback." 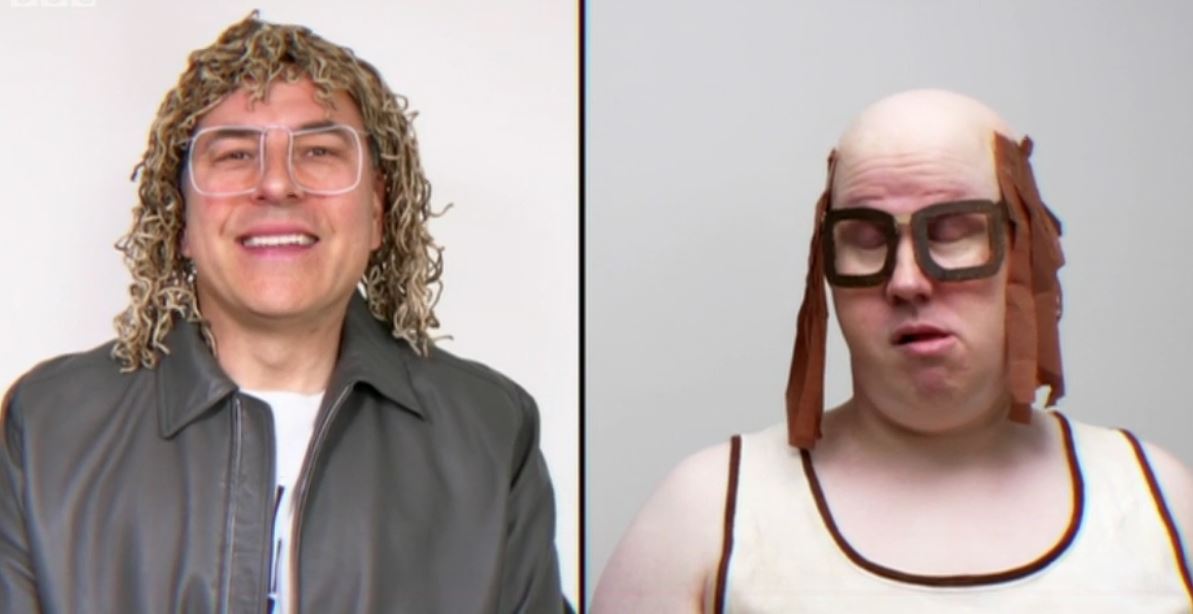 As well as the radio show, the pair resurrected some of their best-loved characters from Little Britain for the BBC's Big Night In charity show in April.

It was the first time the comedy duo performed on TV together in over a decade and featured homemade costumes due to pandemic restrictions.

And with their relationship well and truly rekindled, fans might even have more to look forward to from Lucas and Walliams in coming years.

"There will definitely be some more Little Britain coming," Walliams said after the show.

"I can’t say when exactly but at the right time and place."