Mattel is developing the live-action family drama Christmas Balloon, which will be written by Gabriela Revilla-Lugo (A Million Little Things) based off a true story.

The film follows a young girl, Dáyami, living in a Mexican border town who tries to send her Christmas list to Santa tied to a balloon. The balloon is found by Randy and Marcella Heiss, a couple in Arizona grieving the loss of their own child, who make it their mission to fulfill the girl’s touching Christmas wishes. Mattel worked with the couple and donated toys to fulfill Dáyami’s wish towards a brighter future.

“Much like Dáyami’s balloon itself, the journey of this touching story and Mattel’s direct role in fulfilling her real-life wishes made it a must-do for us,” said Kevin McKeon, VP of Mattel Films. “We were immediately struck by this little girl’s spirit and the story’s positive message. We also knew there was no one better to tell her story with passion and sensitivity than Gabriela. We are proud to work with her, along with Vital Pictures, to bring this touching family drama to audiences around the world.” 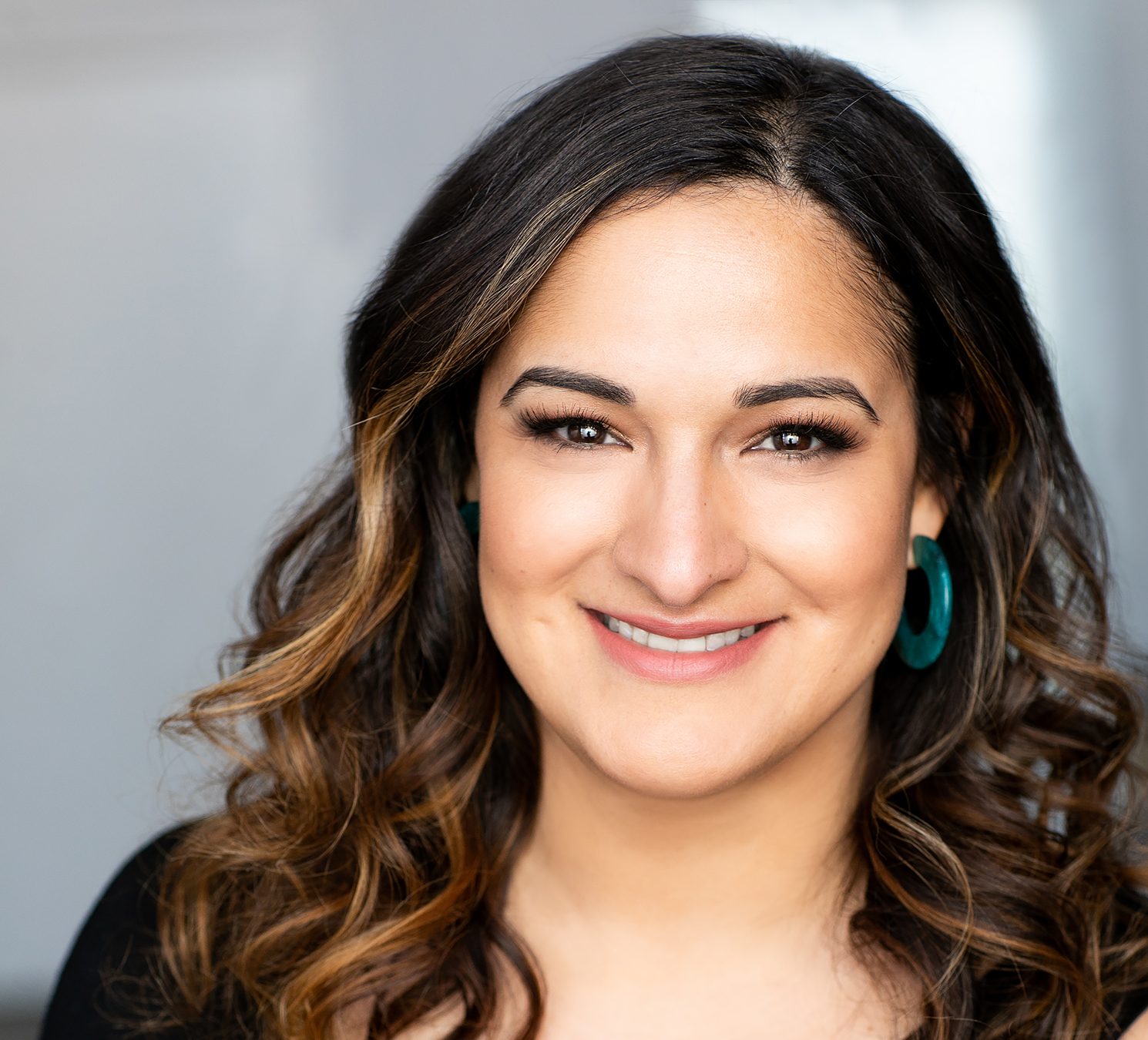 McKeon and Ivan Sanchez, Creative Executive are overseeing the project for Mattel Films. Chris Lemos and Luis Guerrero (Beneath Us, The War Below) of Vital Pictures are producing.

“Randy and Marcella’s story exemplifies the holiday spirit and shows the miraculous way small acts of kindness can change lives, bring families together, and inspire entire communities on both sides of the border. We can’t think of better partners than Mattel and Gabriela to bring this wonderful true story to audiences everywhere,” said Lemos on behalf of Vital Pictures.

“I am honored to bring Dáyami’s journey to life in a time when it’s clear we all need to believe in hope and magic,” Revilla-Lugo said.

'Nautilus' Will Tell the Origin Story of Captain Nemo on Disney+