Stanley Johnson has said that he fears that Meghan Markle's move to Canada is riddled with "technical issues".

The Duke and Duchess of Sussex announced last week they plan to quit the royal family and split their time between Britain and North America in a move which has sent shock waves through the monarchy.

However Canada's biggest newspaper has warned Meghan and Prince Harry that they are not welcome to live there as a "halfway house".

Appearing on This Morning with former I'm A Celeb co-star Toff, he branded the newspaper "a bit grumpy".

He said: "Canada, in my mind, is the most welcoming country. It may not be particularly warm – I spent several weeks in the Arctic once."

But Stanley warned that there was a "slight constitutional problem".

"When they're English royals they can have a role in Canada which is not the same as the royal house," he said. "It's not the same constitution."

Holly Willoughby asked whether the article would come as a shock to Harry and Meghan, which Toff agreed that it would.

She said: "They bring such wonderful publicity to so many causes and I think in their mind, they would like to have seen it as a privilege that they're going over to Canada."

However Stanley added about the newspaper: "I think one of the reasons they were slightly grumpy was that they didn't want people to see Canada as a halfway house while, where they really want to be is America, Los Angeles.

"Their noses were slightly put out of joint here. Canada is not a halfway house, it's a proper destination in itself.

"There was another point, technical point – if Meghan is trying to get English citizenship, as she is, you might have thought she would have just given it to her anyway as a kind of wedding present. But no, she's got to spend five years here before she gets what's called indefinite leave to remain.

"In those five years you've actually got to put in the days here, you jolly well have. It's 200 days a year or something like that.

"So there is some technical problems here too."

*This Morning airs weekdays at 10am on ITV

Little Fires Everywhere Amazon release date: How many episodes are there? 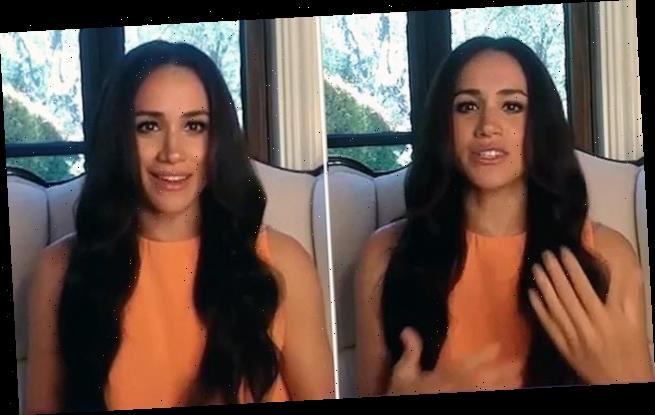