Michael Strahan’s NFL on Fox co-star Charissa Thompson tagged him in a recent post sharing a wonderful behind-the-scenes moment – and we wish we could have been there! The TV personality was filmed dancing alongside Jimmy Johnson on the set of the show – and revealed how Michael had her “crying” in the hilarious moment.

Captioned the clip, she wrote: “Wish we had more fun at work [Victoria Trilling] thanks for capturing the nonsense! [Michael Strahan] I’m crying with your music choice for Jimmy.”

Michael had selected It’s a Vibe feat. Ty Dolla $ign, Trey Songz and Jhene Aiko, and was filmed laughing while laughing the track for his dancing co-stars.

The TV personality certainly looks like he is at home at NFL on Fox after previously opening up about what he found to be a challenging work environment on Live! With Kelly and Michael. The star worked there for four years between 2012 to 2016 and opened up about his exit, telling The New York Times: “I don’t want to be on the show and feel like everyone else is carrying me. 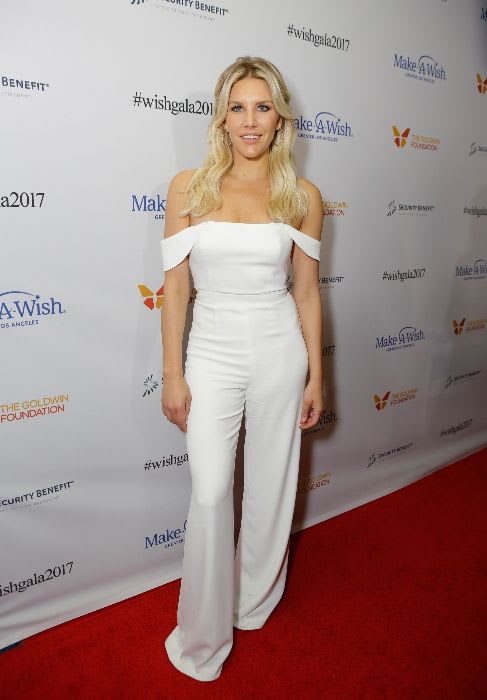 “I want us all to be successful. I’ve done things where I went in with team concepts, and I got there and realized it’s not about the team. It’s selfish, and I don’t operate well under that.”

He added: “In sports, you can put as many great players as you want on a team, but if one guy out there is worried about himself, it will not work. Then on television, I’ve had jobs where I got there and felt like, ‘Wow, I didn’t know I was supposed to be a sidekick.’

Welcome to Plathville's Ethan Tells Olivia He's Going to Confront His Parents: 'I've Let Them Walk Over Both of Us'