MICHELLE Keegan was spotted taking her luxury £100,000 Range Rover for a drive in Cheshire.

The Brassic actress, 34, stunned as she drove about in her flash car while out on Wednesday. 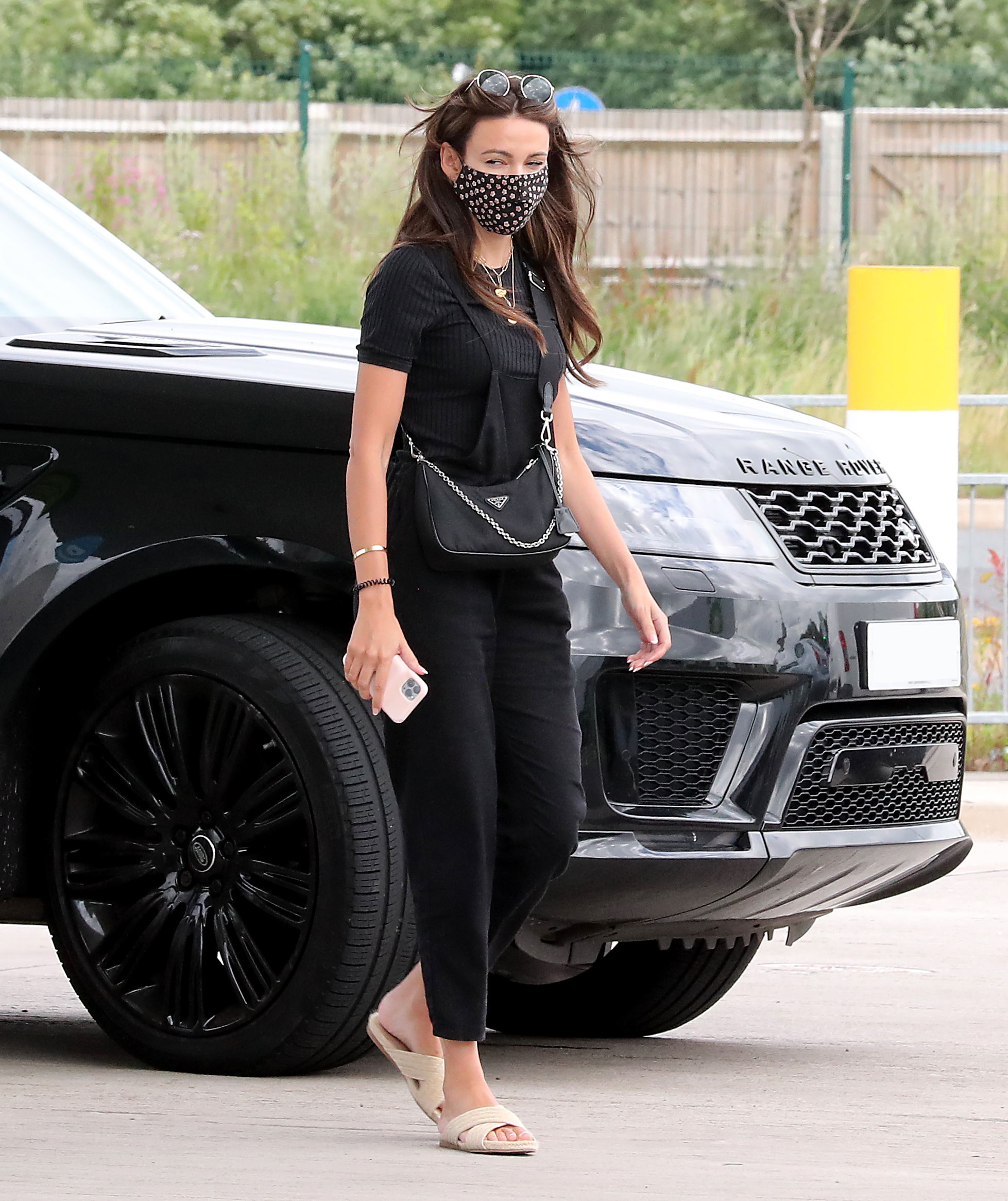 Michelle wore black trousers cut at the ankle matched with a black top.

She wore white slides and a black handbag as she ran errands while out in Cheshire.

The star stayed safe while wearing a black mask with white polka dots.

However, most glamorous of all was her £100,000 Range Rover, which she parked so she could enter a shop. 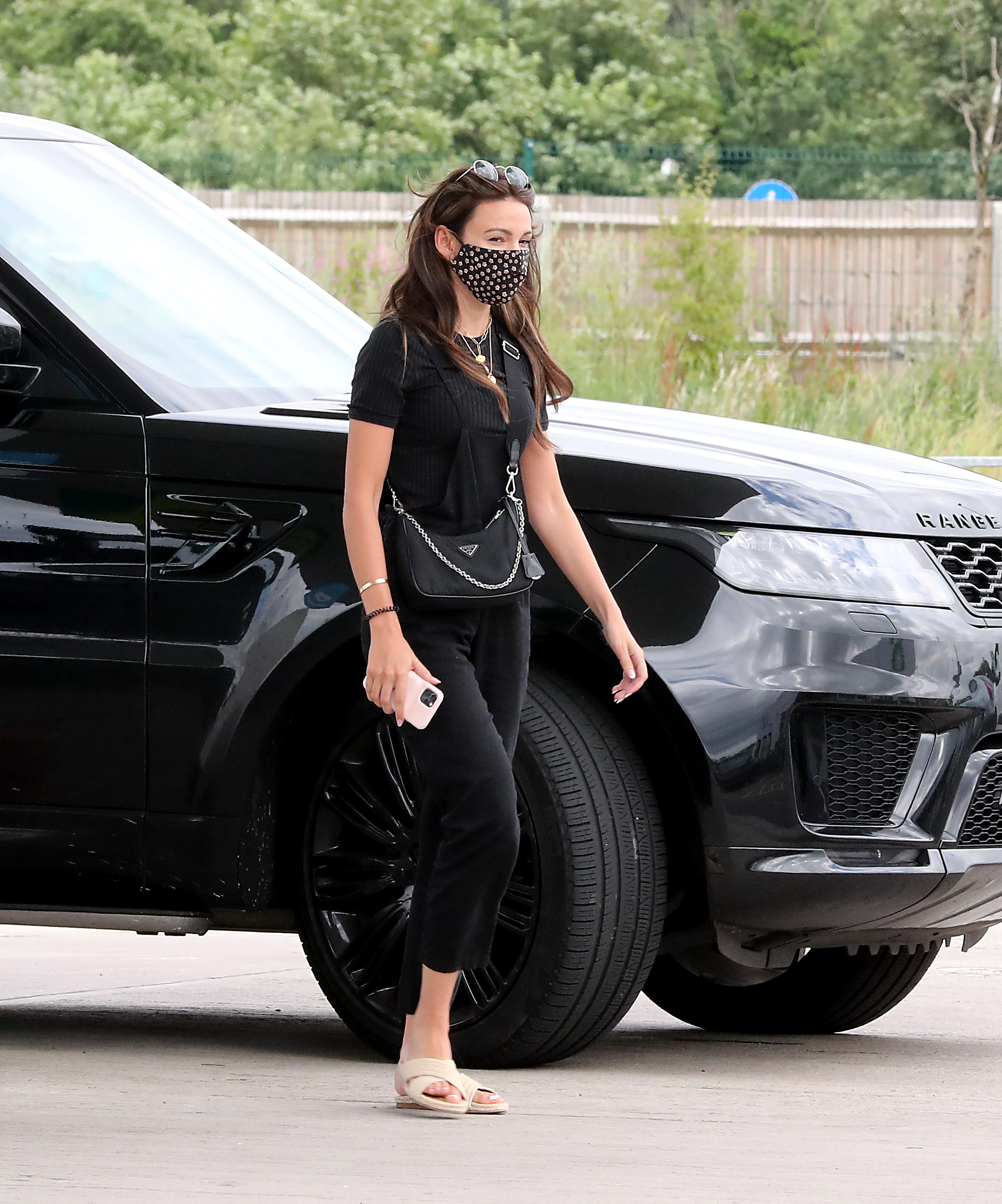 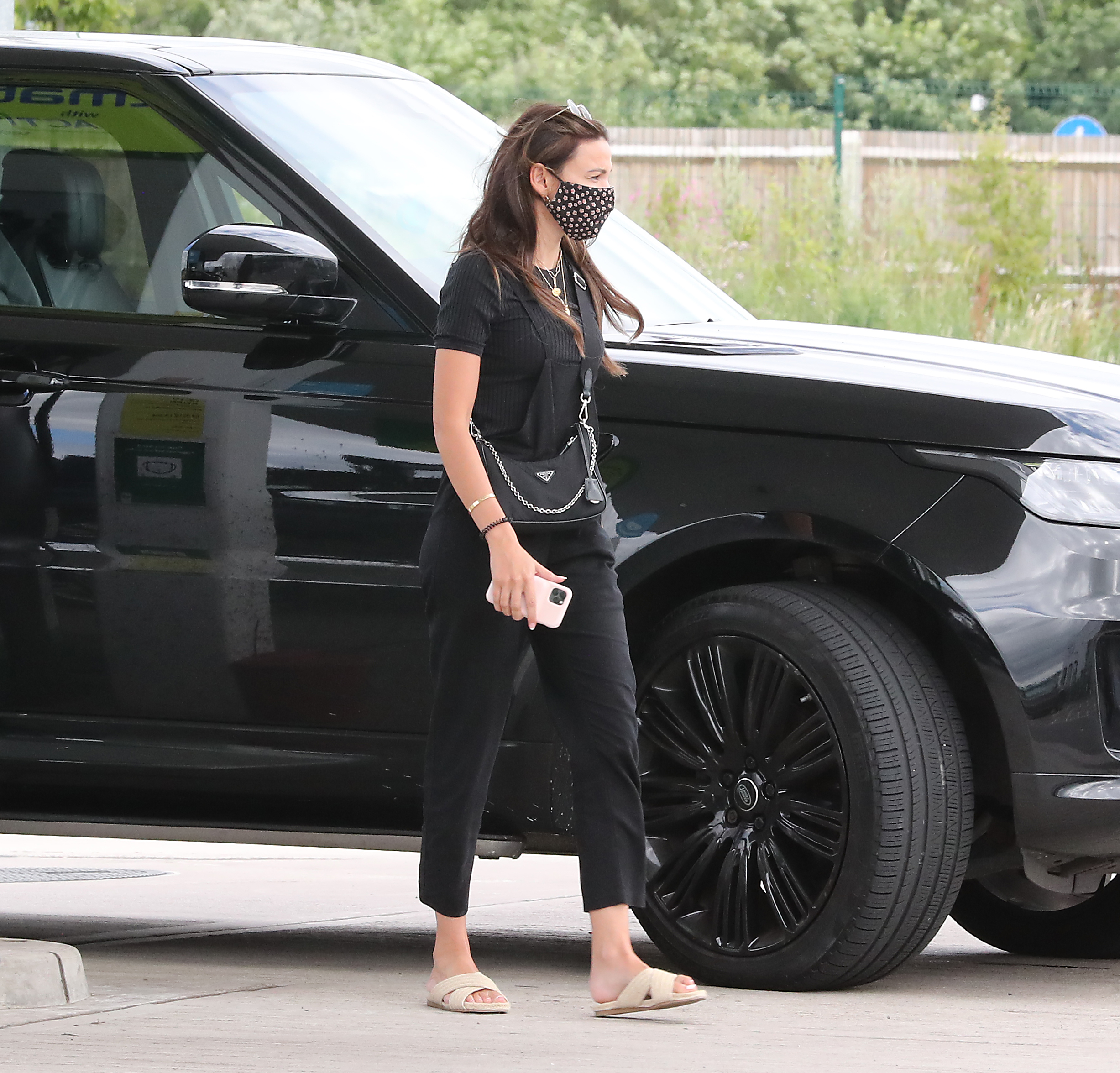 The star has changed a lot in the last few years and proved it recently with a throwback of her with blonde hair.

The former Coronation Street star was sharing a throwback pic from five years ago that showed what happened when she bleached her brown locks.

Despite looking beautiful as a blonde or brunette, the drastic change made her look completely different.

But Michelle didn't seem keen on her old look. 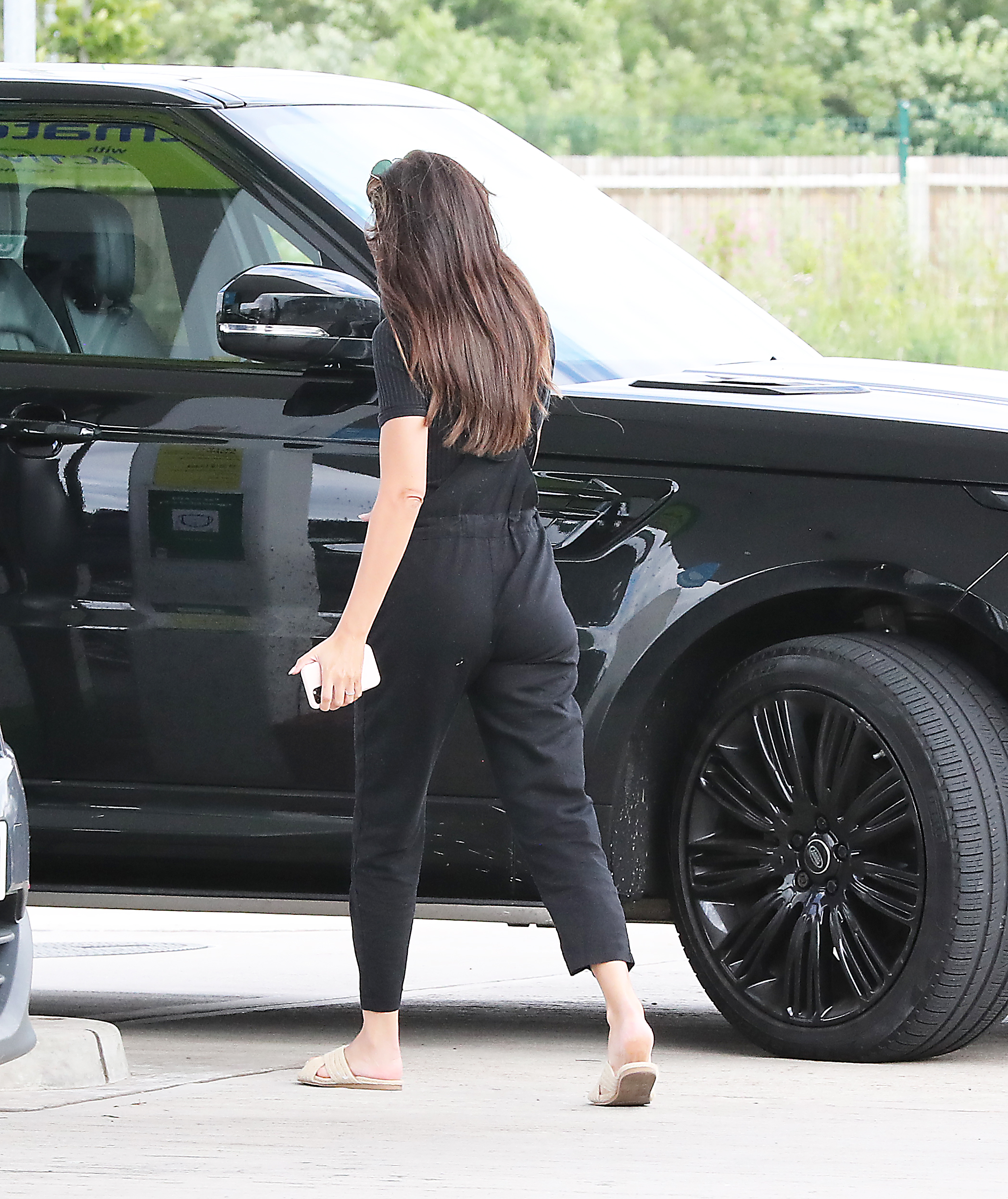 She wrote: "So five years ago today… this happened."

Michelle posted a pic of her in front of the mirror at the hairdressers with her hair covered in foil.

She then revealed the results from the car, posing with her sunglasses on.

But Michelle included an emoji with a shocked face, perhaps suggesting she wasn't happy being blonde.

The actress revealed how she looks after herself by showing fans a whole day in her super-glam life – from workouts at a luxury gym to a sexy modelling shoot. 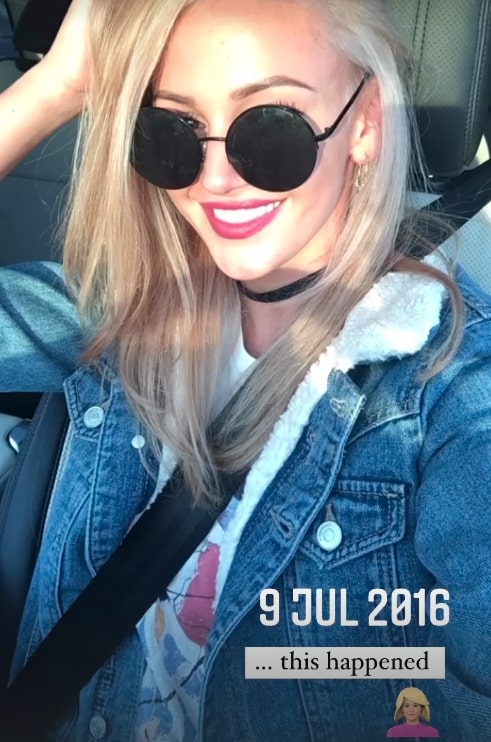 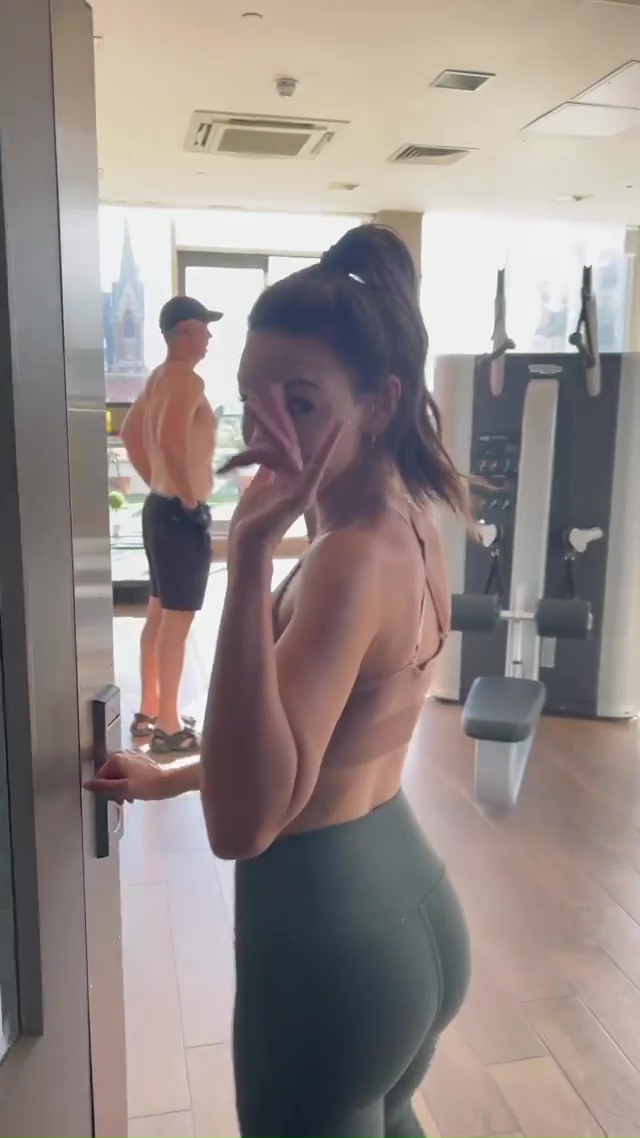 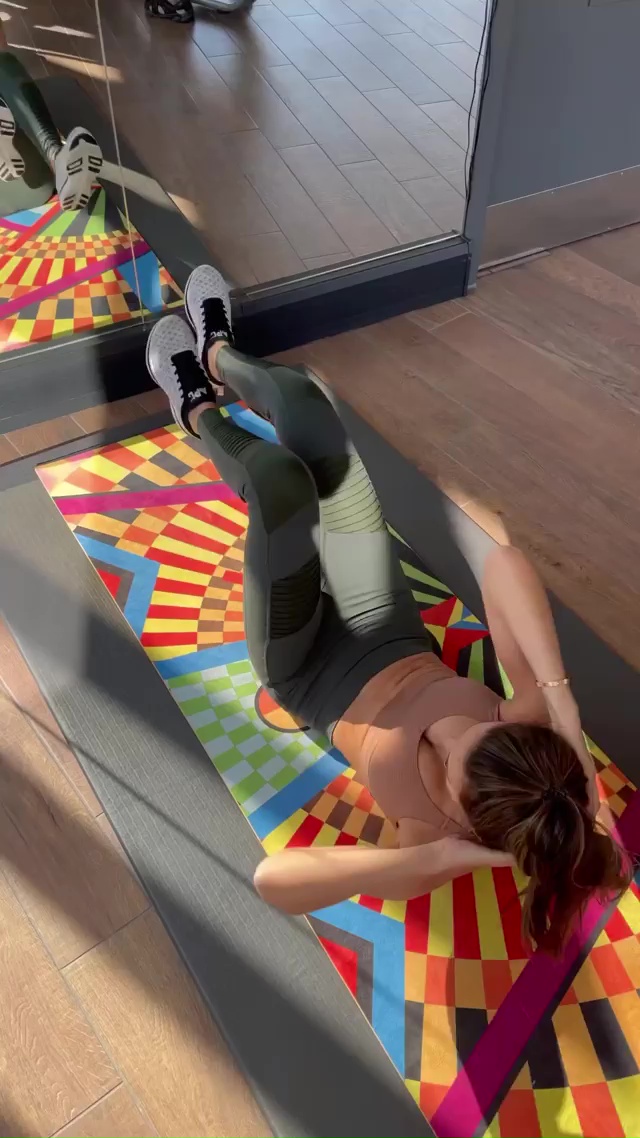 It is a rare look at the life of the Tina McIntyre actress who is often quite private on social media.

She wrote: "I love watching reels like this so I thought I’d make my own!

"(I missed out the part where I get dragged out of bed kicking and screaming first before the gym) …Come on a shoot with me!"

The film begins with Michelle working out at a fancy gym, doing squats and lying back on a mat working on her (incredible) abs. 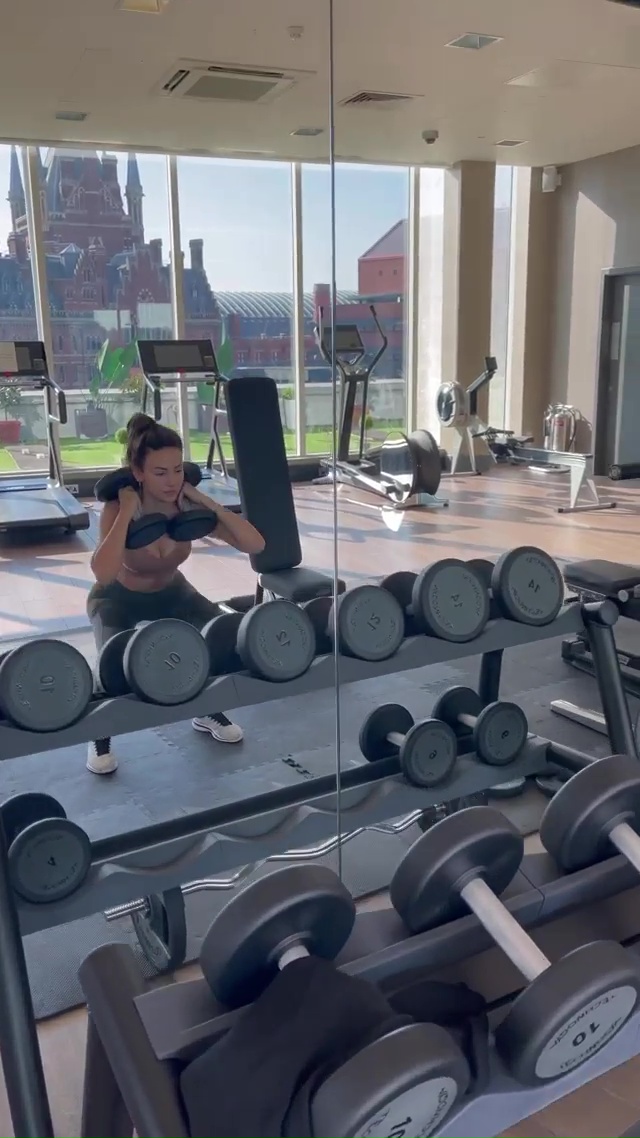 As music plays we then see the former Our Girl actress get stuck into breakfast before disappearing into a chauffeur-driven car with a takeaway smoothie.

Michelle also pops up at a modelling shoot in the sunshine, having her make-up applied by a glam squad and posing on a white cube.

She strikes a series of sultry poses in different outfits as photographers snap away.

The video ends with the star leaving through an exit carrying a huge bunch of flowers in a bag.