The 22-year-old was treated to a surprise trip to New York to see in 2022 with her boxer boyfriend Tommy Fury. 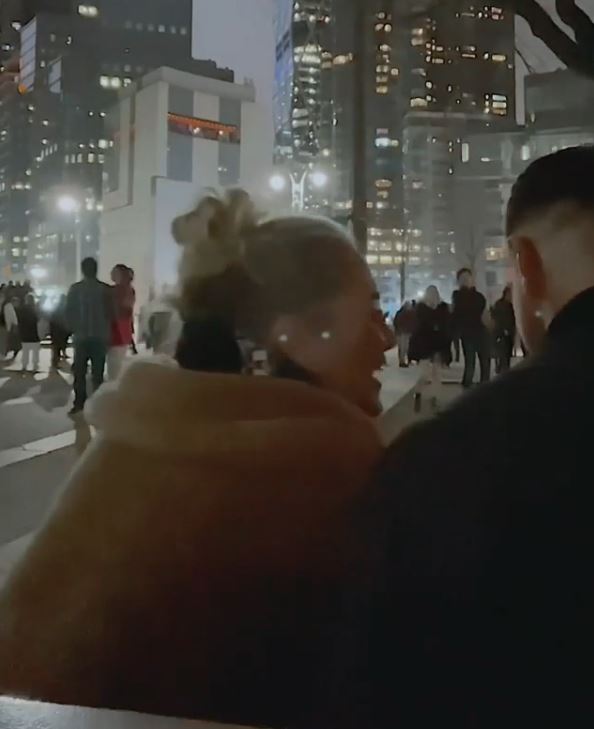 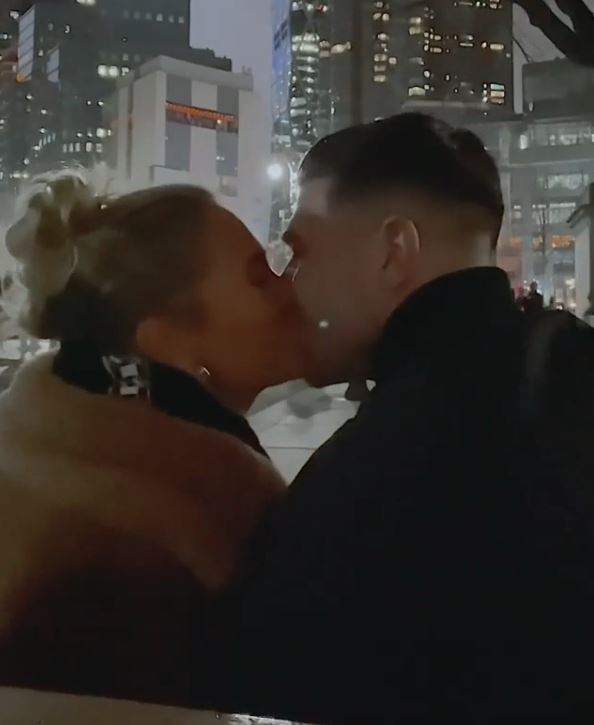 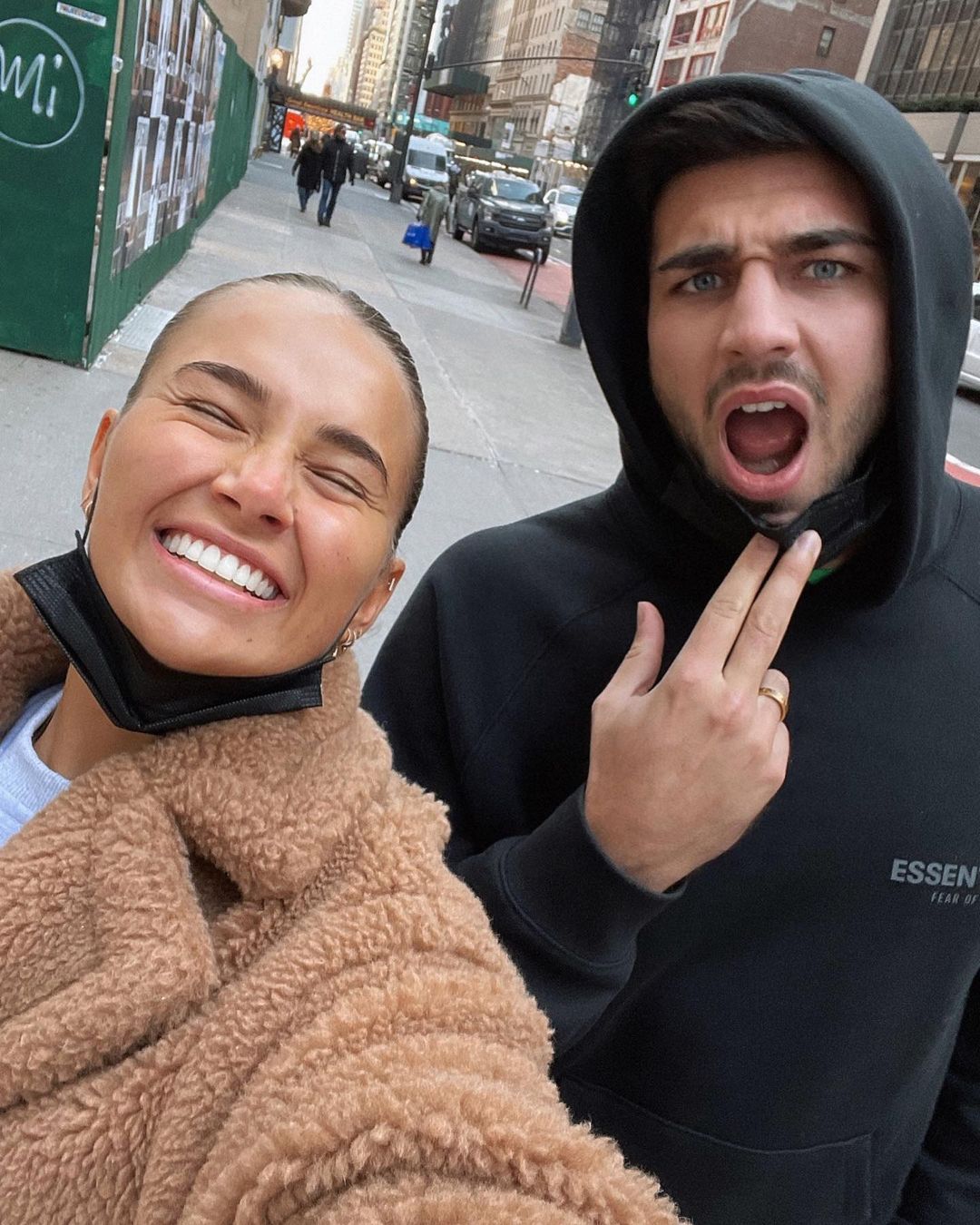 And as they filmed the moment the couple celebrated the New Year, the camera caught a key moment that could reveal their secret engagement.

As beaming Molly shared a sweet kiss with Tommy, fans saw a couple cheering in the background.

The video recorded from behind the couple showed strangers celebrating as they looked over at Tommy and Molly.

It's led some on TikTok to assume the reality stars are now engaged.

One said: "Did anybody else this?!" alongside an engagement ring emoji.

Another added: "They'll have got engaged and married within 24 hours."

Sheridan Smith splits from boyfriend & deletes photos of him from Instagram

Others were less convinced and said they thought the anonymous couple were simply jumping up and down over the fireworks behind Molly and Tommy.

The latest clue follows anticipation the "soul mates" are preparing to take their relationship to the next step.

Molly's fans thought Tommy had proposed to her and that she could be hiding a ring on her left hand in one of their New York pictures.

The PrettyLittleThing fashion director looked chic in grey joggers and a matching hoodie, with a grey trench coat thrown over it.

While the star, who looked sweet with her hair in two buns, has shared some of her holiday with fans, most had just one question for Molly.

One wrote: "Where's your ring girl?"

Another said: "Ring. Ring. Is there a ring?"

And a third added: "Still waiting on the proposal video."

It comes after The Sun revealed in November that Tommy was shopping for rings.

A source said: "Tommy has put in a call to a designer jeweller about engagement rings for Molly-Mae. He hasn't decided when he's actually going to pop the question yet but he knows what he's looking for.

"There's no doubt in either of their minds that they're in this for the long haul."

Molly has made no secret of the fact she wants to get married soon and she recently admitted she's ready for boxer Tommy to get down on one knee.

Earlier this year Tommy suggested a wedding wouldn't be far off. During an Instagram Q&A, when asked when he propose to Molly Mae, he replied: "Sooner than you think." 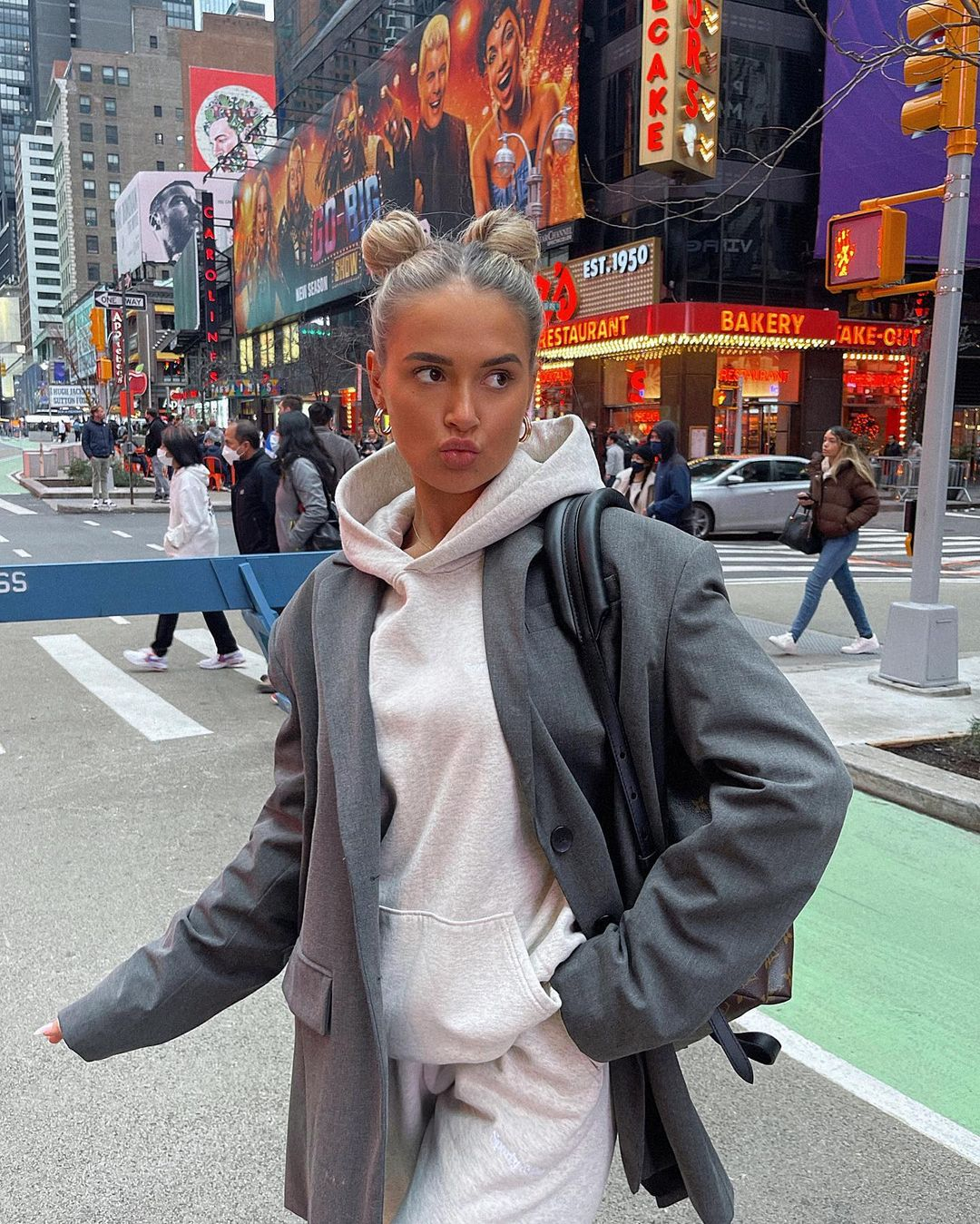 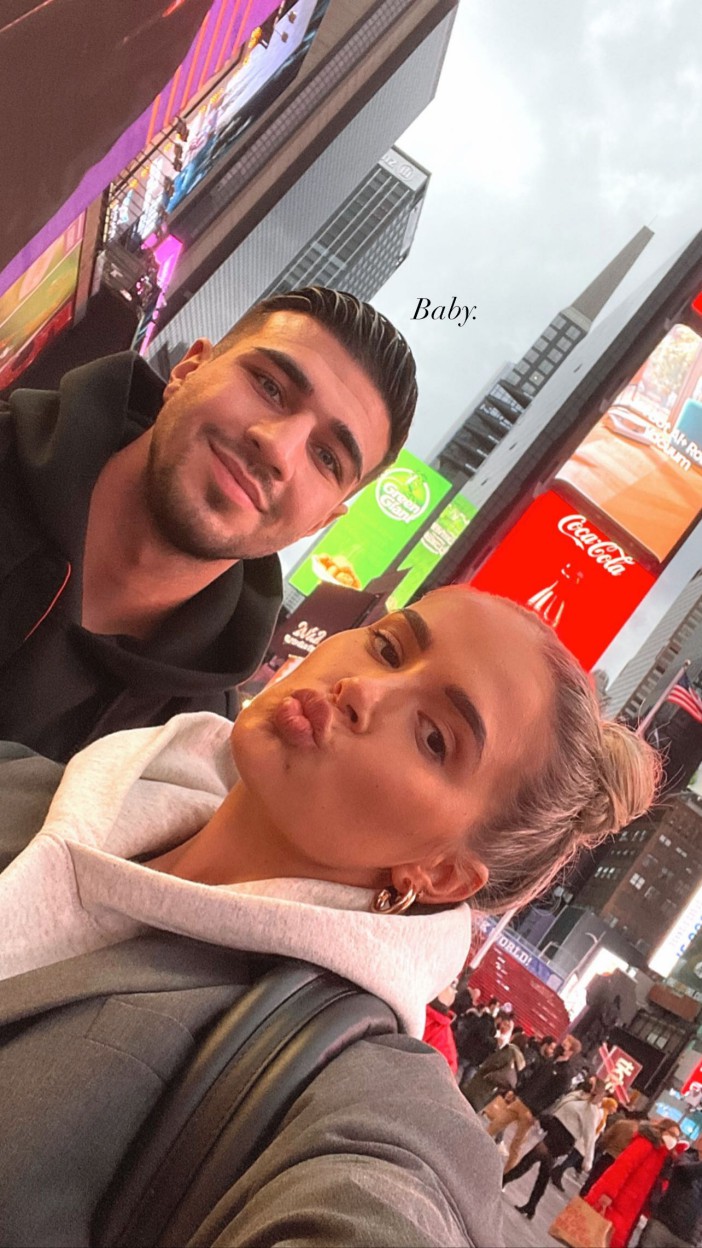 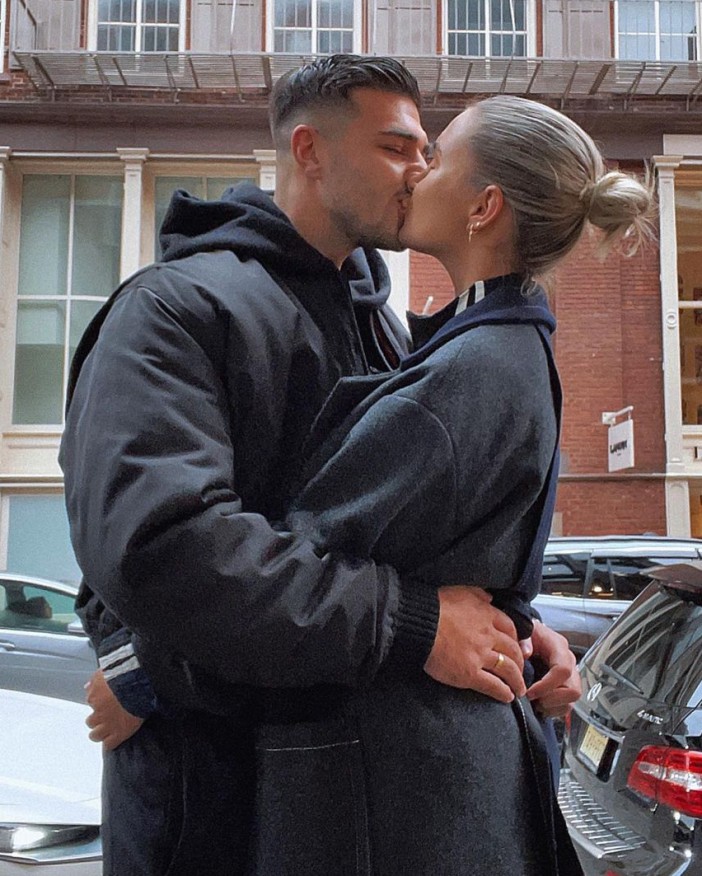