RICHARD Madeley was seen shivering with cold after last night's gruelling challenge where he crawled through icy fish guts.

The Sun revealed today that the 65-year-old This Morning legend was rushed to hospital at 5am after falling ill in camp. 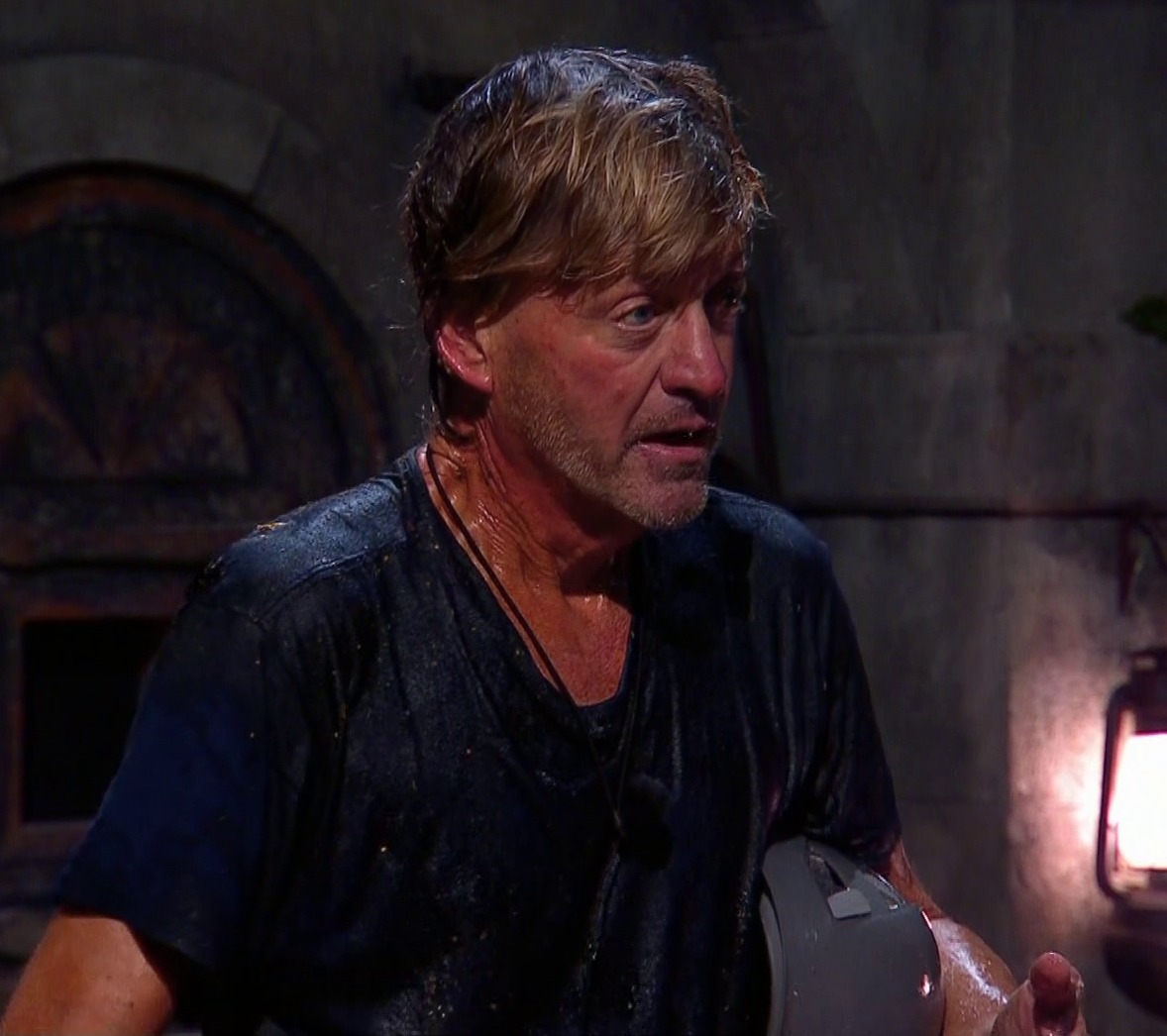 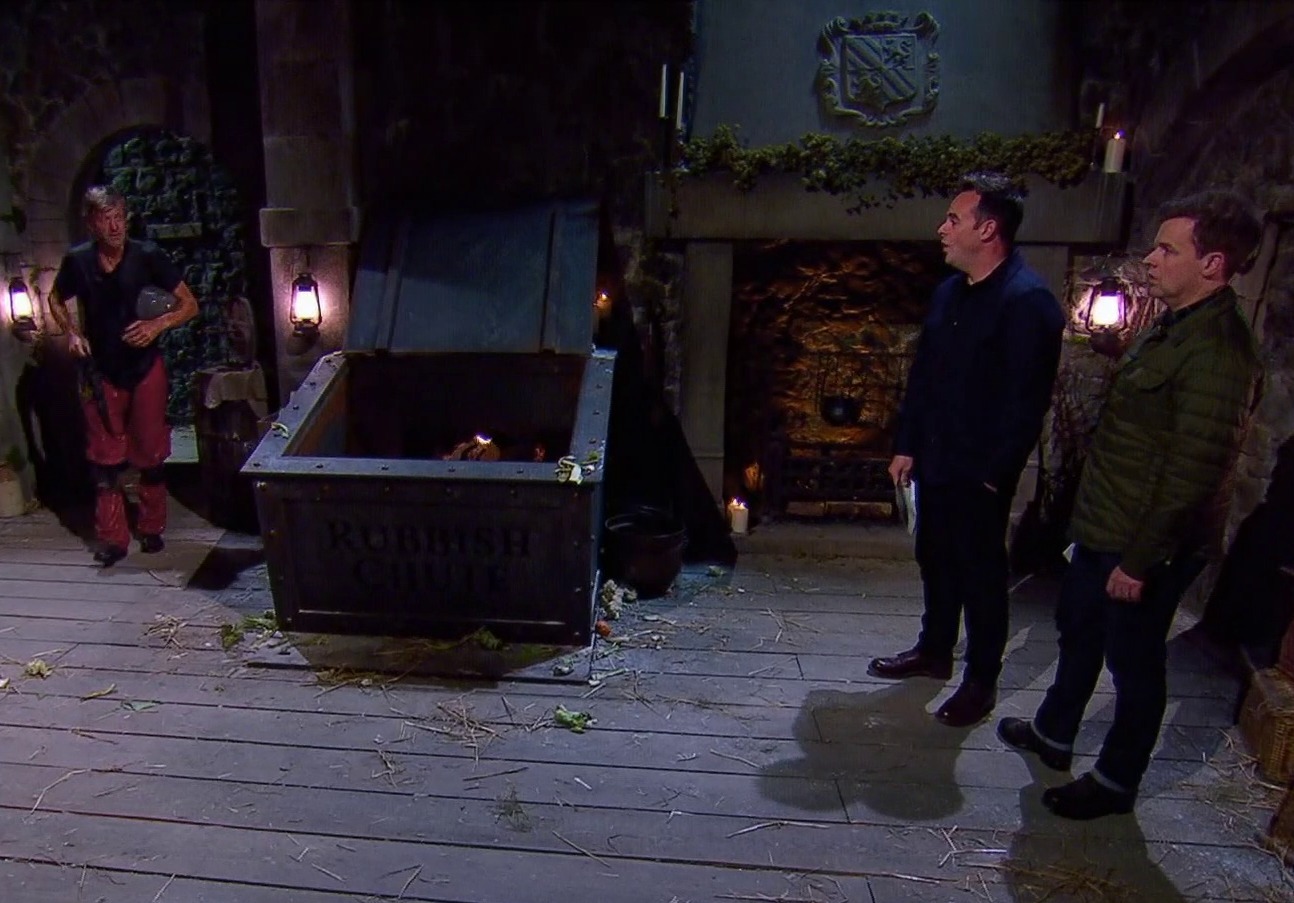 Medics rushed to Gwrych Castle, where the ITV show is filmed, but the much-loved star is said to be "on the mend now".

Some fans feared he may have overdone is after the Kitchen Knightmares trial that saw him sloshing about in cold fruit and entrails.

One viewer wrote: "He really didn’t look well last night and after doing that trial he looked worse he was shaking with cold poor guy hope he’s ok."

Another greeted the news of his hospital dash posting: "Not surprised after that horrible challenge, shouldn’t be messing around in wet and cold conditions at his age. Get well soon Richard xx."

A third pointed out he was visibly cold after the challenge, writing: "Aw. I felt sorry for Richard shivering when he came out of that trial."

Good Morning Britain host Richard was required to slide down a chute on last night's I'm A Celeb.

He gasped, as he looked for stars in rotten fruit and water: "Oh, it's freezing."

The TV host then trudged through fish guts and was pelted with offal, telling Ant and Dec: "Something went into my mouth. Oh, this is impossible."

As he returned, shivering, after the trial, having gathered four stars, he said: "It was freezing as well."

The stars earned the campmates a squirrel for dinner which they fried and divided between the celebrities.

Speaking about Richard's hospital trip today, an ITV spokesperson said: "Richard was unwell in the early hours and was immediately seen by our on-site medical team.

"He's since been taken to hospital as a precaution, the health and safety of our campmates is our priority."

A Welsh Ambulance Service spokesperson said: “We were called at 05.43am this morning, Thursday 25 November 2021, to reports of a medical emergency at Gwrych Castle in Abergele, Conwy.

“We sent a paramedic in a rapid response car and an emergency ambulance to the scene, and one patient was taken to hospital.”

Richard was among the stars staying in the inhospitable Clink section of the castle – but last night was upgraded to main camp.

Walking in with the likes of Louise Minchin and David Ginola, they marvelled at how much like a five-star hotel it was compared to their previous lodgings. 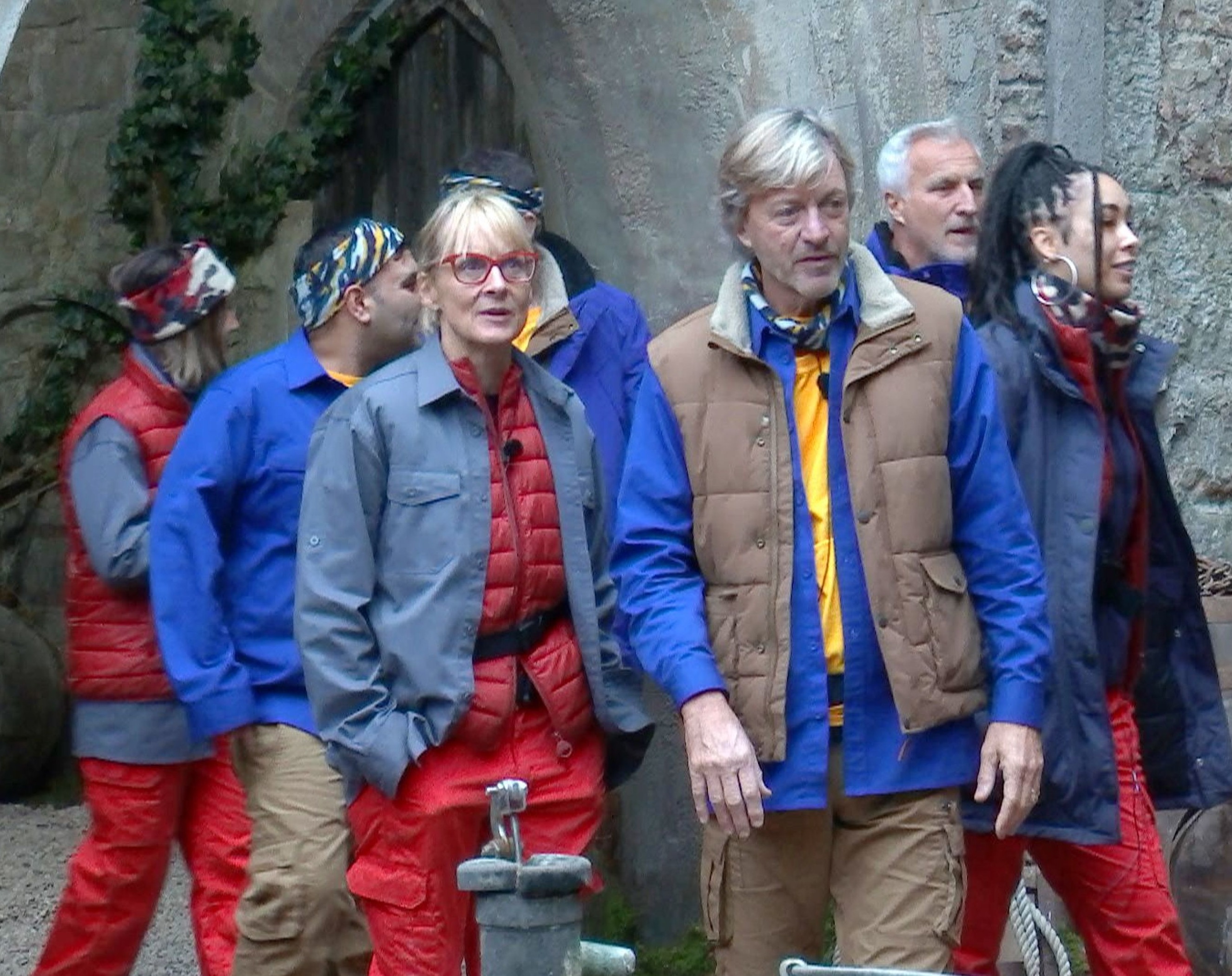 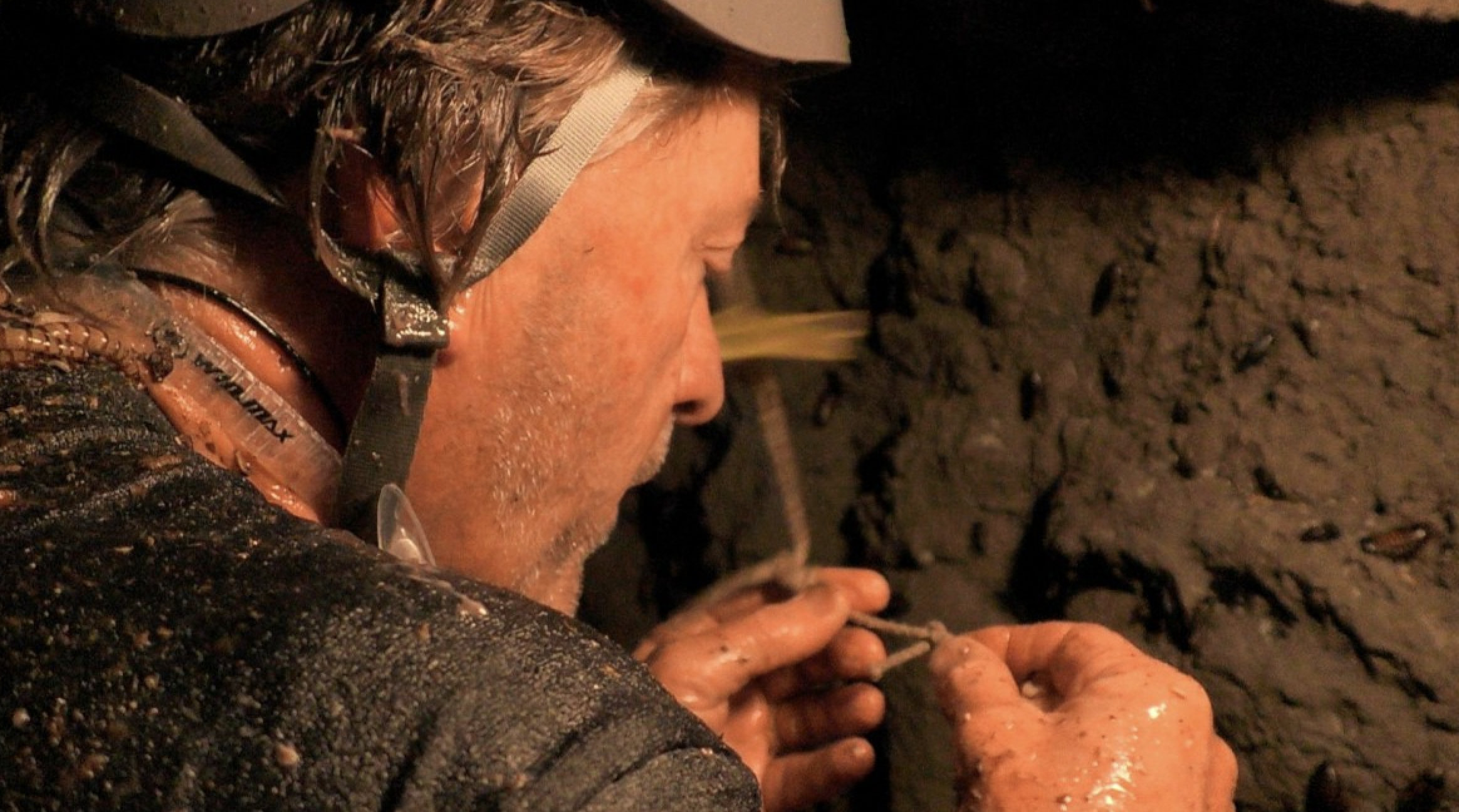