Money Heist fans were left eager for more after season four ended on a huge cliffhanger as Alicia Sierra (played by Najwa Nimri) pointed a gun at the Professor’s (Alvaro Morte) head after she finally discovered where he was hiding. But could part of her motivation for killing him be linked to Berlin (Pedro Alonso)? Here’s everything fans need to know about this unique theory.

Will Sierra kill the Professor to avenge Berlin in Money Heist?

There is little doubt about how much Sierra hates the Money Heist team she was brought in to take down in season three.

In the show so far she has been hellbent on tracking down the Professor specifically.

At the end of part four, she finally managed to locate his hideaway just after he had helped Lisbon (Itziar Ituño) find her way into the bank.

This culminated in a terrifying final scene where Sierra held a gun to his head and said: “Checkmate, you son of a b****.” 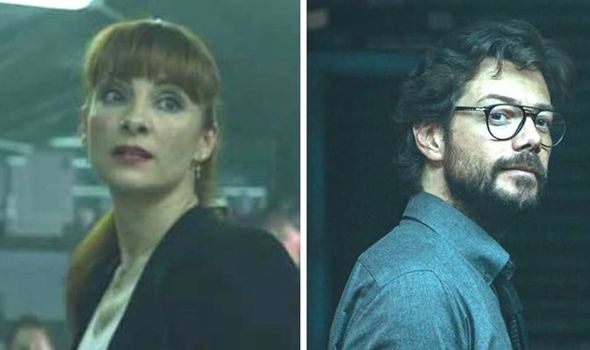 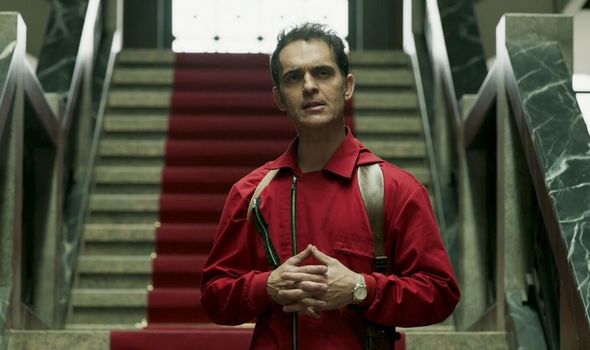 The series then cut to black, leaving fans desperate to know what will happen next and whether the Professor is in serious danger.

Following the cliffhanger, fans have started speculating about what will happen next with the characters.

As well as this, some viewers are curious about why Sierra hates the Professor so much.

A user on Reddit has come up with a theory encapsulating both of these questions ahead of the new episodes. 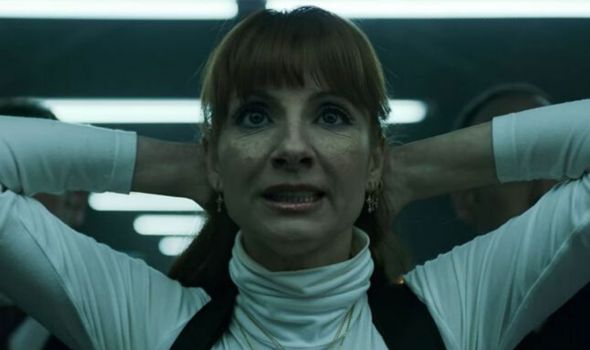 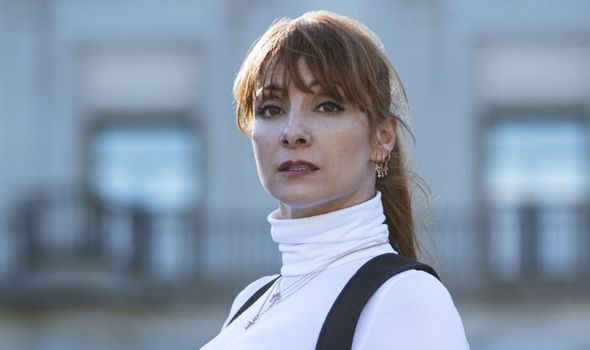 This all emerges from the popular theory about Sierra and Berlin’s ex-wife Tatiana (Diana Gomez) being linked somehow.

The idea first came in season three thanks to the physical similarities between the two, leading some to believe they could be the same person.

This was further explored in season four when Sierra gave a mysterious speech about her late husband German, who some felt sounded very similar to Berlin.

User BrazenBull speculated how her link to Berlin could be the reason she wants to kill the Professor so much.

They wrote on Reddit: “Tatiana/Alicia was with the gang right up until Berlin’s death, then she turned.

“She blames the Professor for his death and that explains why she is so obsessed with catching him.

“Also, we know Tatiana was a concert pianist. This explains Alicia’s constant finger tapping (a habit common among pianists).”

As fans will know, the Professor does blame himself partly for Berlin’s death as he masterminded the plan which got him killed.

Therefore, this could be a motive for Sierra to try and seek revenge on the leader of the gang.

However, there are a number of potential plot holes to this theory, according to other fans who think Sierra cannot possibly be Tatiana.

“Tatiana’s face couldn’t have changed so much that no one (Professor, Marsella, Bogota, Palermo) recognised her.

“It’s been like about six years since the wedding. It doesn’t add up. Not to mention Lisboa knew her her whole life.”

Therefore, whether or not the theory holds any truth might only be explored in the fifth season.

Season five of the show has been confirmed by creator Álex Pina as the final outing but no official release date has been announced yet by Netflix.

Money Heist seasons 1-4 are available to stream on Netflix now.