IAN Wright was left momentarily starstruck after a contestant appeared on Moneyball with an uncanny resemblance to a legendary sports star.

On this week’s episode of Moneyball, Ian welcomed Bobby from Gloucestershire onto the show – and almost immediately had to do a double-take. 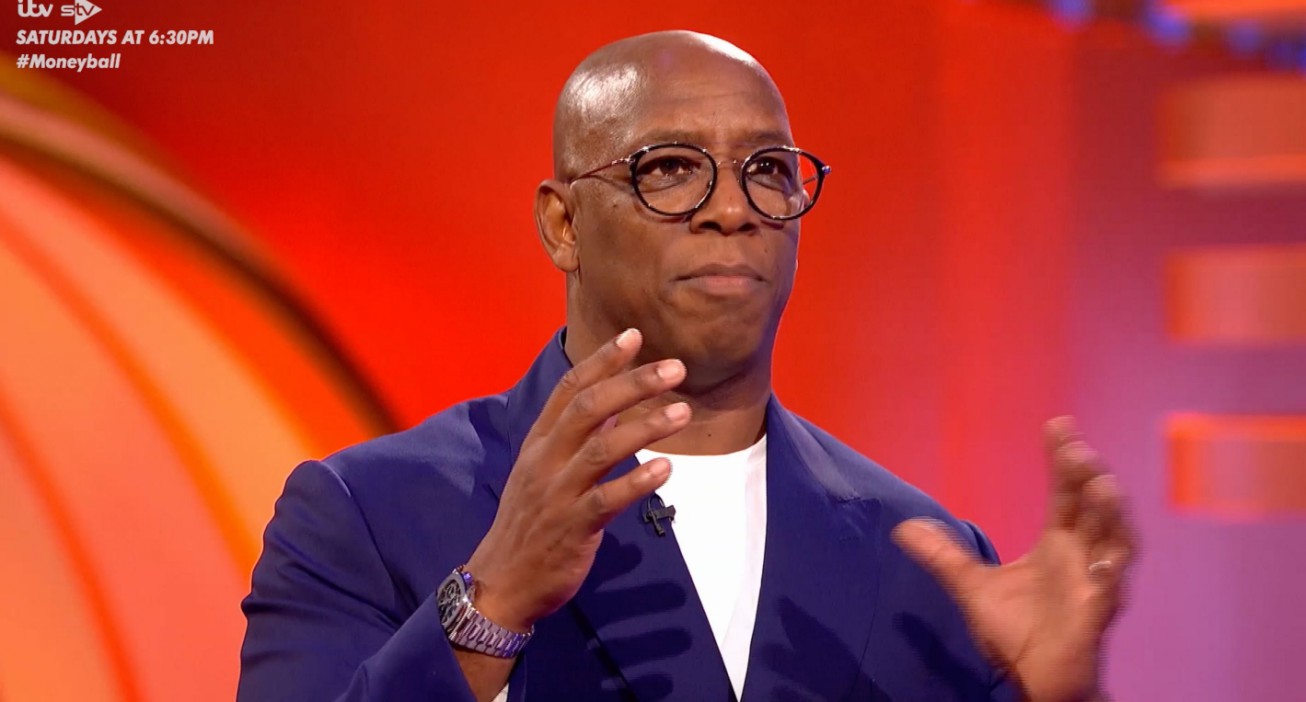 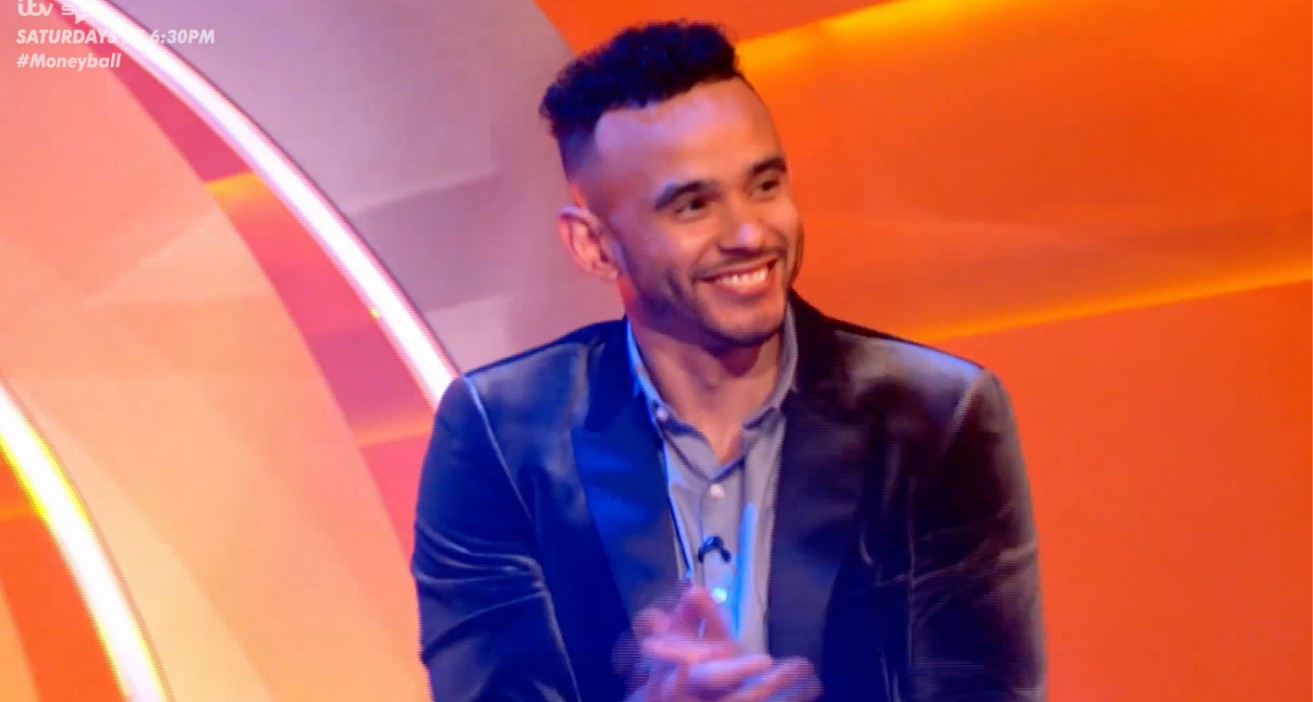 Cementing his introduction with a clenched fist, Ian gushed: “Looking good, man, now, can I say something?

“There’s a Lewis Hamilton vibe about you, bro.”

And Ian wasn’t wrong, either, as Bobby replied: “I used to work as a Lewis Hamilton lookalike.”

The Arsenal legend quickly interjected: “Seriously? So, I’ve got that right – very handsome.”

Conversation soon turns to Bobby’s job, to which he reveals that he’s a personality trainer, as well as a rapper, with Ian quipping: “Have to drop some bars, bro.”

Bobby, also known by 'Bobby G', soon heads into a flow: “I walked in a club with a two-step, not sure what I’m gonna do yet, had a couple shots and I’m tipsy, been sipping on a coke and whiskey.

Ian soon loses himself as the crowd also erupt into cheer.

Ian appears on ITV’s newest game show, where the chance of winning life-changing sums of money rests on a roll of a single ball.

Each contestant must navigate their way through questions and each correct answer earns them a ball which they then roll onto The Launcher – a machine at the helm of the show.

The cash continues to climb along with the pressure, leaving players and viewers in constant suspense before leading up to the final game of Moneyball, where players can win everything or leave with nothing.

The high-stakes game show will allow contestants a chance at an eye-watering jackpot of up to £250,000.

Moneyball airs every Saturday on ITV at 6.30pm. 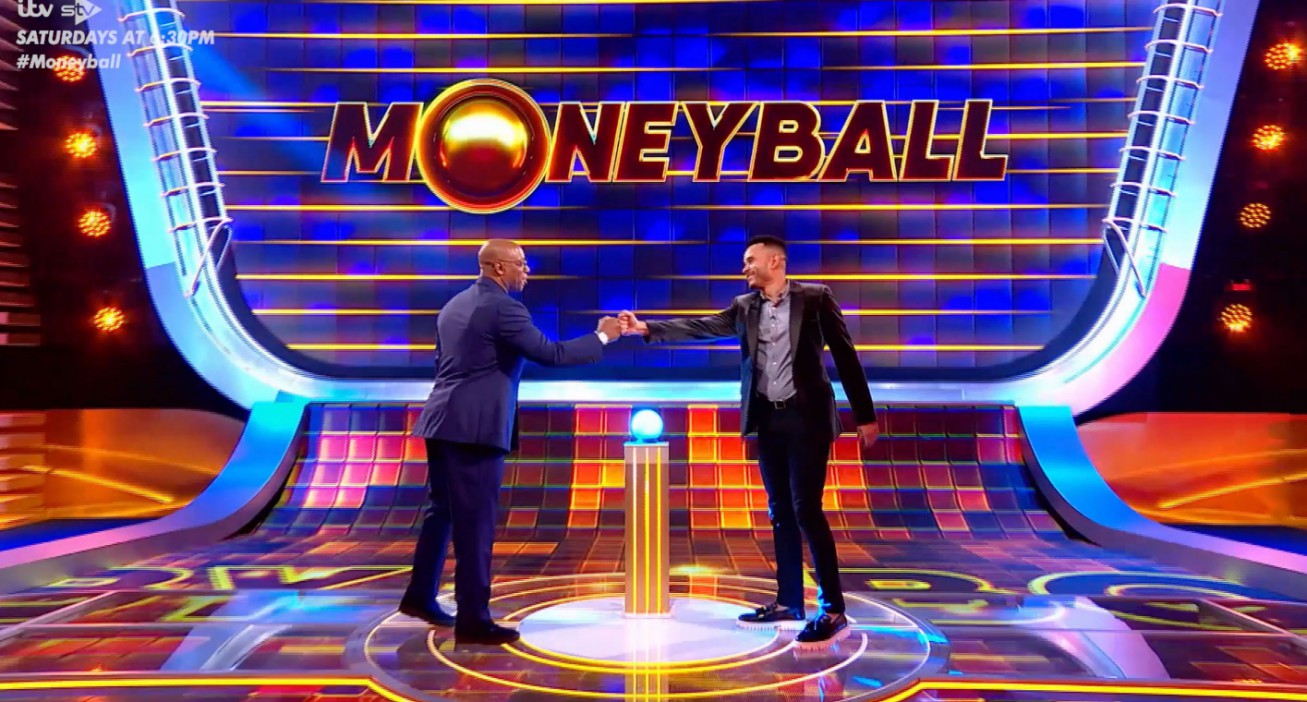 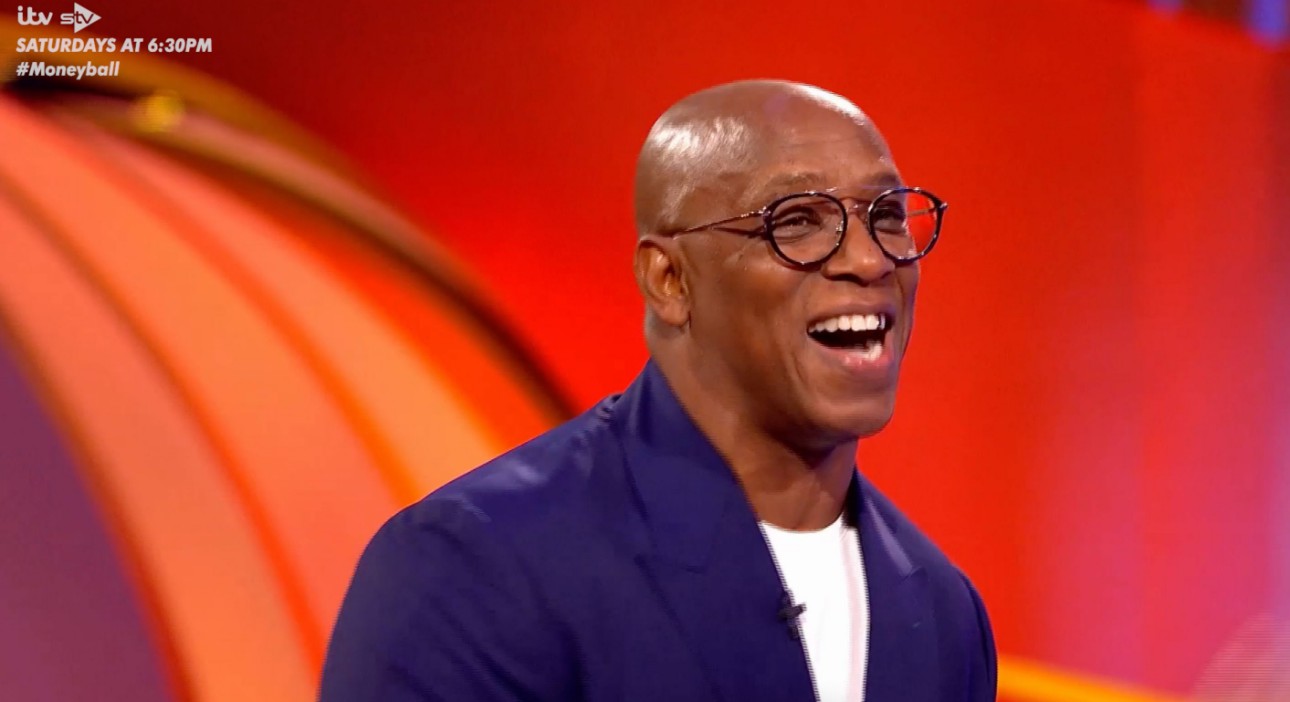 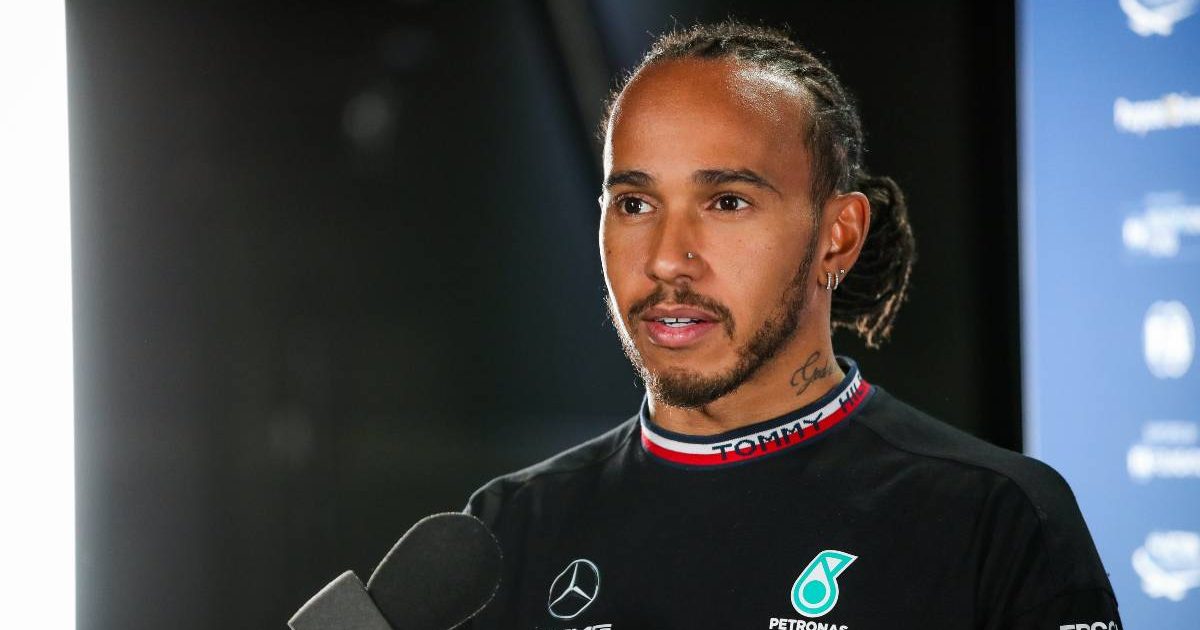