Dubbed the sauciest ever show made by Channel 4, the series will guide people on how to have threesomes and spice up 'vanilla' sex lives. 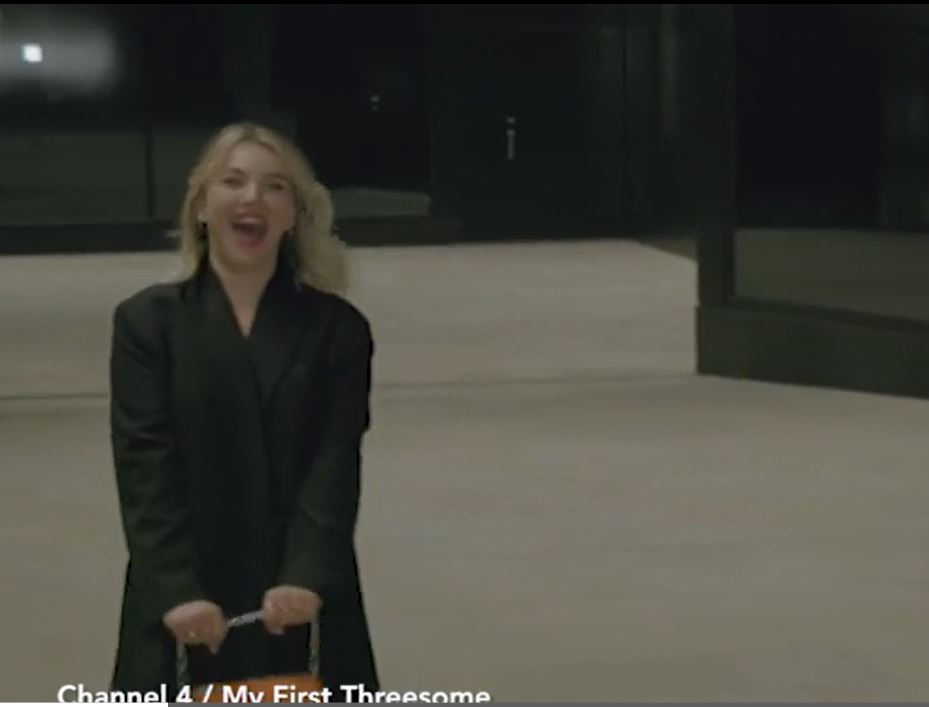 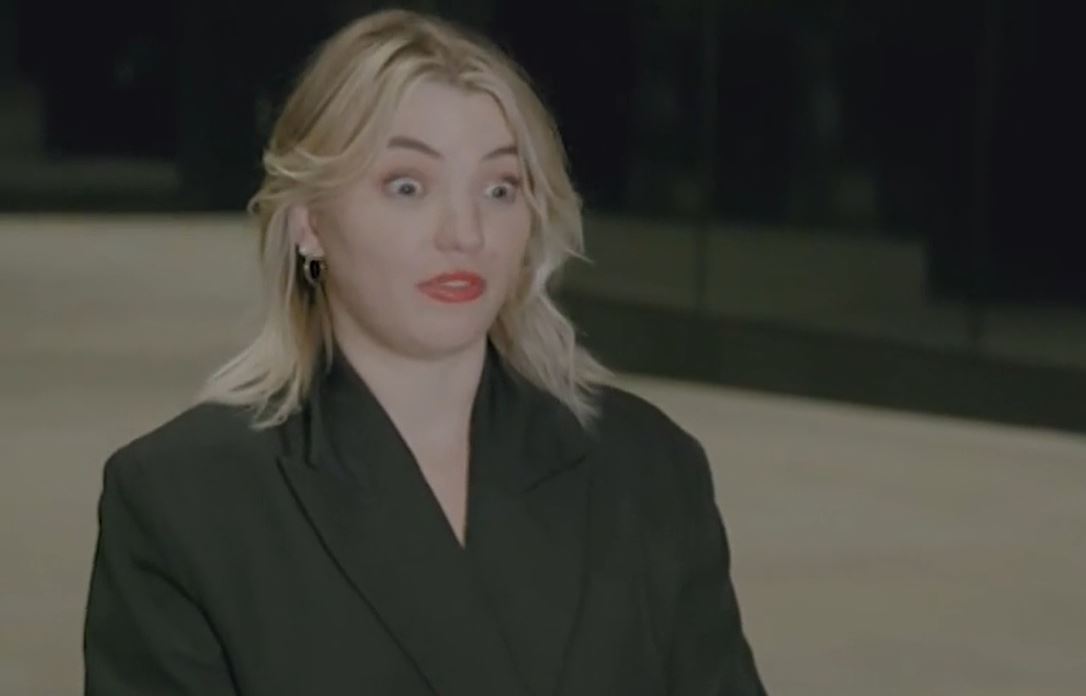 As she grinned like a Cheshire cat and bobbed up and down excitedly, she told the camera: "So I've just had my first threesome…it was amazing!"

“But it was spurred on from me and her, rather than a male influence, which is just not what I expected at all.”

Laura said the liaison had come about after exchanges of glances rather than conversation.

As she continued to grin and giggle, Laura added: "The fact that I was with my friend and this woman meant I didn’t feel any concern whatsoever.

“She thoroughly enjoyed it, and I was like ‘this was my first time’, and she was like ‘no way’, which is great for my ego.”

While the cameras didn't film inside the sex party, Laura happily filled viewers in on what happened.

She said: "Walking in with no underwear on is kind of like saying, ‘okay I’m ready to go’, all eyes are on you.

“People were having sex everywhere.”

Viewers were left stunned by the show, with one writing on Twitter: "#MyFirstThreesome is weird TV. Apparently, it's the "ultimate male fantasy"? If I wanted to disappoint two people at once I'd just tell my parents how my life is going."

Another added: "#MyFirstThreesome is trending…. Now this is a awkward area for discussion." 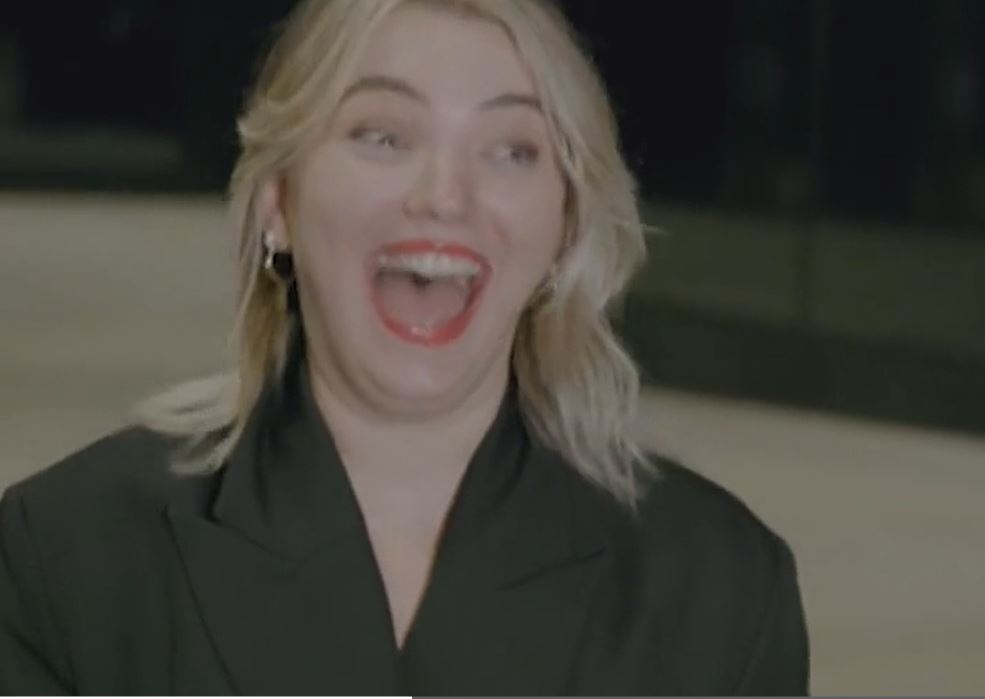 Taika Waititi Is So Talented It's 'Ridiculous,' MCU Fans Rave