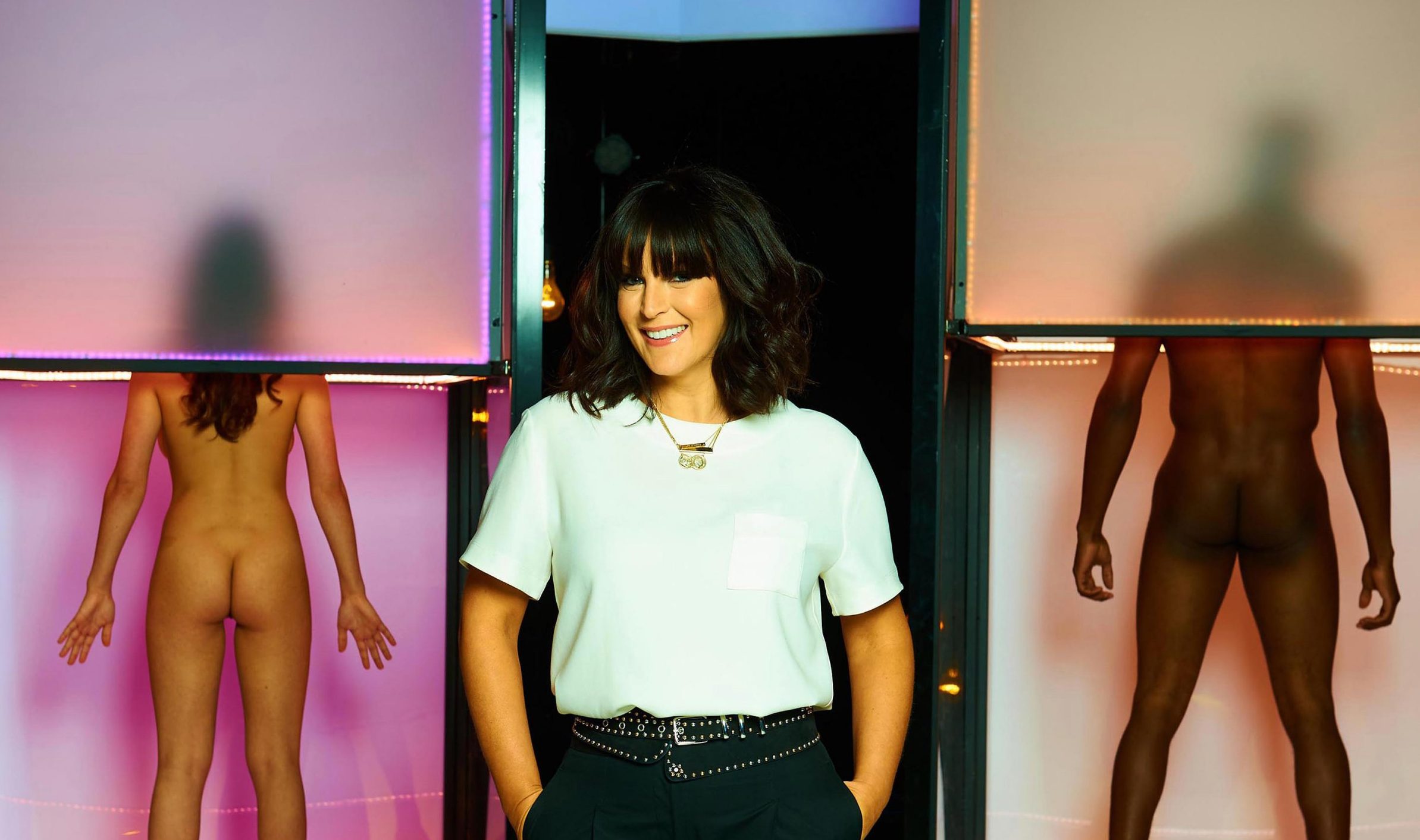 A former Naked Attraction contestant has claimed that you get paid if you don’t appear on the programme.

The contestant called Gavin revealed that if you don’t get any airtime or if you’re left on standby, bosses will pay you £75 for your time.

‘You don’t get paid if you’re on the show,’ he told iNews. ‘If you’re on standby and you don’t appear on the show then you get paid £75 for being in the room.’

Gavin, who appeared on the show in 2017, went on to add that during his audition in Newcastle he was asked to take his clothes off.

‘They said: “Can you take your clothes off now and pitch yourself to us?” It lasted about 45 minutes. It wasn’t so awkward, they made me feel at ease,’ he added.

‘It was all very good fun, good banter. Most of the people who appear on the show are quite like-minded.’

The Channel 4 dating programme, which is fronted by Anna Richardson, first hit our screens in 2016 and sees a clothed person faced with six naked people who are initially hidden in booths.

Their bodies and faces are gradually revealed through successive rounds, from the feet up. At each round, the chooser eliminates one naked person until only two are left, when the chooser also takes off their clothes to make the final choice.

In a recent interview, host Anna shared some behind-the-scenes gossip where she recalled the time one contestant got a tad too excited and has to be ‘escorted’ off set.

She told the Andy Jaye Podcast: ‘We did have a couple of seasons ago, there was a young man who I think might have been in the pink pod and he was getting a little bit excited about what was about to happen.

‘And then he was brought back onto set.’

Naked Attraction is available to stream on All4.

Metro.co.uk has reached out to Channel 4 and Studio Lambert for comment.

Spoilers: Carla and Peter split after beating and betrayal in Corrie