Jack Sloane (played by Maria Bello) will sadly be leaving her post as the NCIS team’s resident forensic psychologist. It was announced last summer that actor Bello had decided to bid farewell to the role after three seasons opposite Mark Harmon’s Gibbs and Rocky Carroll’s Director Vance. Predictions and theories have been bandied about the fandom ever since Sloane’s departure was confirmed but now, a first look from season 18, episode eight from CBS appears to explain exactly how she’ll be departing.

In Bello’s final episode, titled True Believer, Sloane and Gibbs head to Afghanistan on their final case together.

Sloane’s name is discovered at the scene of a kidnapping and murder in which a bus driver is left dead and a group of girls have gone missing.

But in a preview clip by CBS, it looks like the NCIS stalwarts manage to get to the bottom of the case as they reconvene at the office.

And Gibbs finds Sloane doing a bit of late-night reading through a Costa Rica travel brochure – before she drops an almighty bombshell. 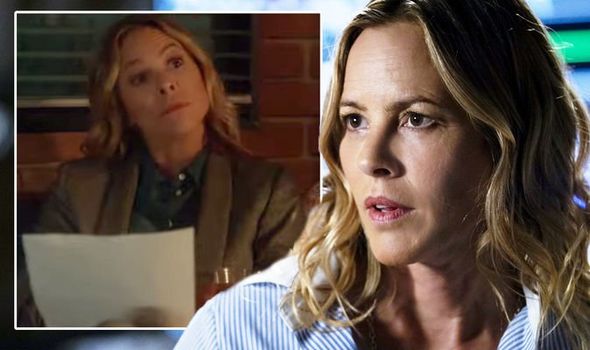 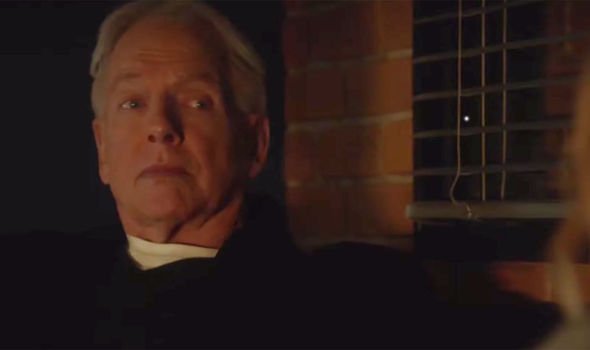 “We caught the bad guy hours ago,” Gibbs says to Sloane as he enters her office to find her studying the papers.

“Usually we go home after that,” he sarcastically says while an unmoved Sloane replies: “Well, my office has a nicer couch so I thought I’d have a post-bad guy drink.”

Gibbs takes a seat next to Sloane and quickly finds his attention drawn to the travel papers in front of her.

“Costa Rica… Again?” Gibbs defeatedly asks her, to which she says: “I wasn’t kidding the other day.” 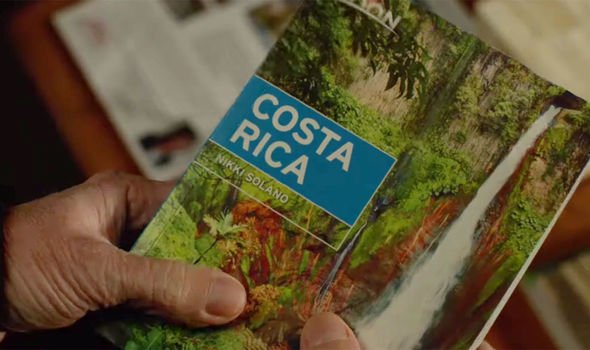 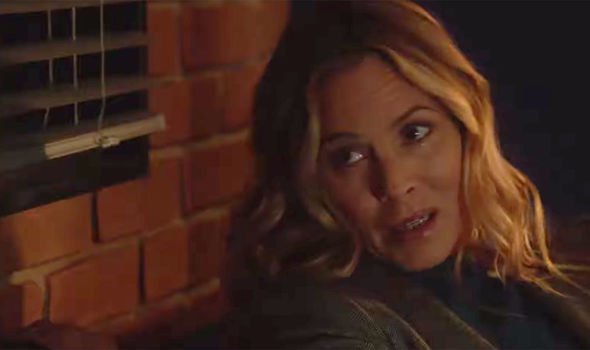 After handing Gibbs a drink, his disappointment is clear for everyone to see.

“I’m serious,” Sloane continues. “I need a change. I’m ready for sun and sand, and not facing a new murder every single day.”

Gibbs stays silent as he tries to process what his colleague is telling him before Sloane drops the news she’s already put the wheels in motion.

“I actually found a place near the beach,” she says as she hands him a piece of paper with the listing on.

The preview clip ends there but it’s clear to see Sloane is adamant her future lies overseas.

It also looks like the will-they-won’t-they Slibbs romance fans have been rooting for will fail to come to fruition.

One positive to take from Costa Rica being on the horizon for Sloane is the fact it looks like she’ll still be alive for her exit.

Fans had feared Sloane could follow in the footsteps of so many characters before her and depart in a body bog.

However, this will likely be little consolation to Sloane fans who have grown to love the character over the years.

Maybe one day Gibbs too will find himself jetting to Costa Rica to reunite with his pal.

But for now, NCIS fans will undoubtedly be reaching for the tissues in what promises to be an emotional farewell.