Forensic Psychologist Jacqueline ‘Jack’ Sloane (played by Maria Bello) was an integral part of the NCIS team until very recently. Following her touching final appearance at the start of March, Bello has revealed she had a hand in how her character would eventually leave the popular CBS series.

The agent’s curtain call came at the start of March, when Sloane decided her services were required in Afghanistan following another dangerous mission.

Speaking to TV Insider, Bello recalled: “The creators of the show, Frank Cardea especially, said they wanted to give her an honourable exit, and I think they did a heck of a job.”

Sloane’s touching final scenes were also made possible by the director for the episode, Terrence O’Hara, and writer Jill Weinberger. 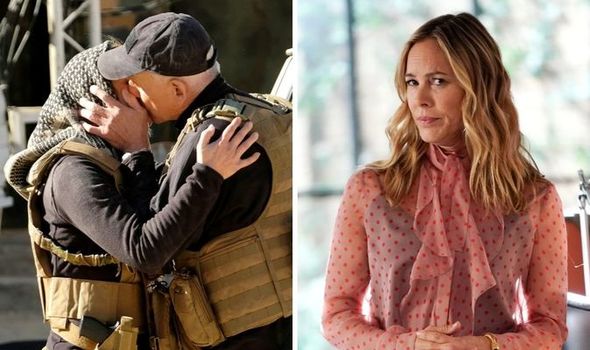 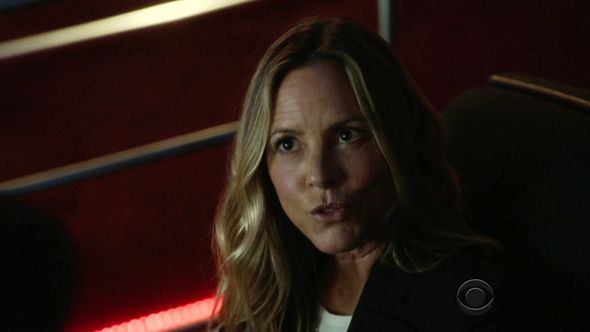 Sloane’s exit was always on the horizon this year, as Maria Bello had completed her three year contract which started with her introduction in season 15.

Nevertheless, her departure left fans in tears, especially as it seems Gibbs and Sloanes’ much teased relationship won’t come to fruition.

With three years portraying one of the series’ most popular new characters under her belt, the former NCIS star made sure Sloane’s story was given a fitting conclusion. 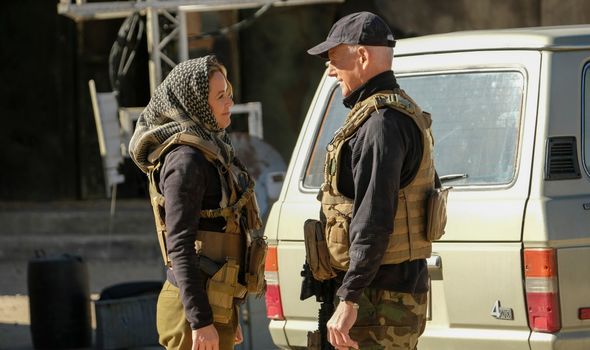 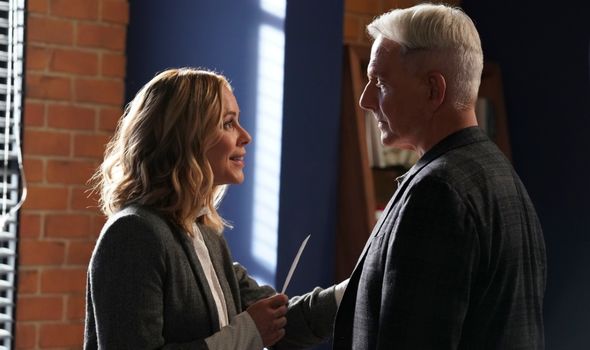 When asked if she played a part in delivering the final scene, Bello claimed: “I did actually, that’s why I so love this job.”

She went on to praise the collaborative process of bringing a season of CBS’s flagship procedural crime series to screens.

Bello explained: “The last three and a half years was probably the most creative, rewarding set I’ve ever been on.

“Not just because the people are so kind and good, but it’s very collaborative. We have input on anything that happens with our characters.”

Although each week’s instalment introduces another new mystery for the team to solve, most fans have kept tuning in all these years thanks to NCIS’s roster of characters.

While many viewers were left disappointed that Gibbs and Sloane were ultimately unable to make it work, the latter’s selfless decision to remain in Afghanistan was completely in line with Bello’s character.

She then revealed that she worked with showrunner Steven D. Binder, her co-star Mark Harmon and series creator Frank Cardea for Sloane’s final moments.

The actress continued: “In particular for this last one, there was a lot of talking back and forth. Steve Binder would call me, and Frank, and Mark had some ideas.”

“Together we came up with something that I think the audience will really enjoy.”

Thankfully, Sloane also appeared via an email in the next episode to send her regards to fellow agents McGee (Sean Murray), Bishop (Emily Wickersham) and Torres (Wilmer Valderrama).

Fans are now waiting for the rest of season 18 to return to screens as NCIS continues its three week midseason hiatus.

How Alex Trebek Spent His Final Few Months Before His Death at 80: 'I've Been Getting Rid of Stuff'