NEIGHBOURS legend Peter O'Brien, 60, proved he's still got it as he donned a pair of speedos on the beach.

The soap star played heartthrob Shane Ramsay in Neighbours from 1985 to 1987. 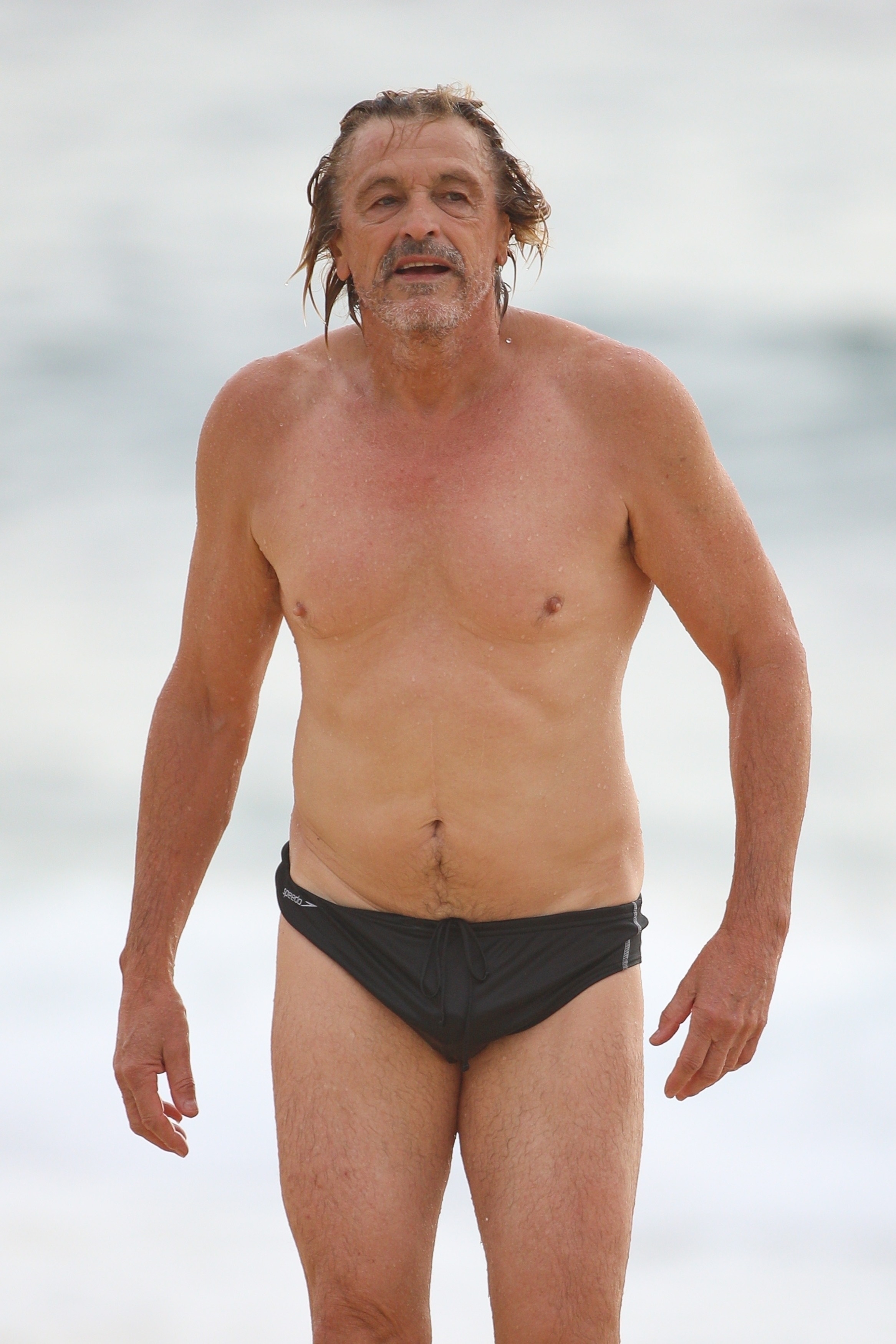 The Aussie star was pictured yesterday in a pair of small black bathers as he enjoyed a morning swim at Sydney's Coogee Beach.

The actor looked in great shape as he jogged towards his blue and white towel in a bid to dry off after his dip.

After towelling off, Peter was seen in a pair of black gym shorts by Under Armour and sleeveless vest as he ran up the beach.

The TV star kept his shaggy blonde hair in place with a backwards baseball cap. 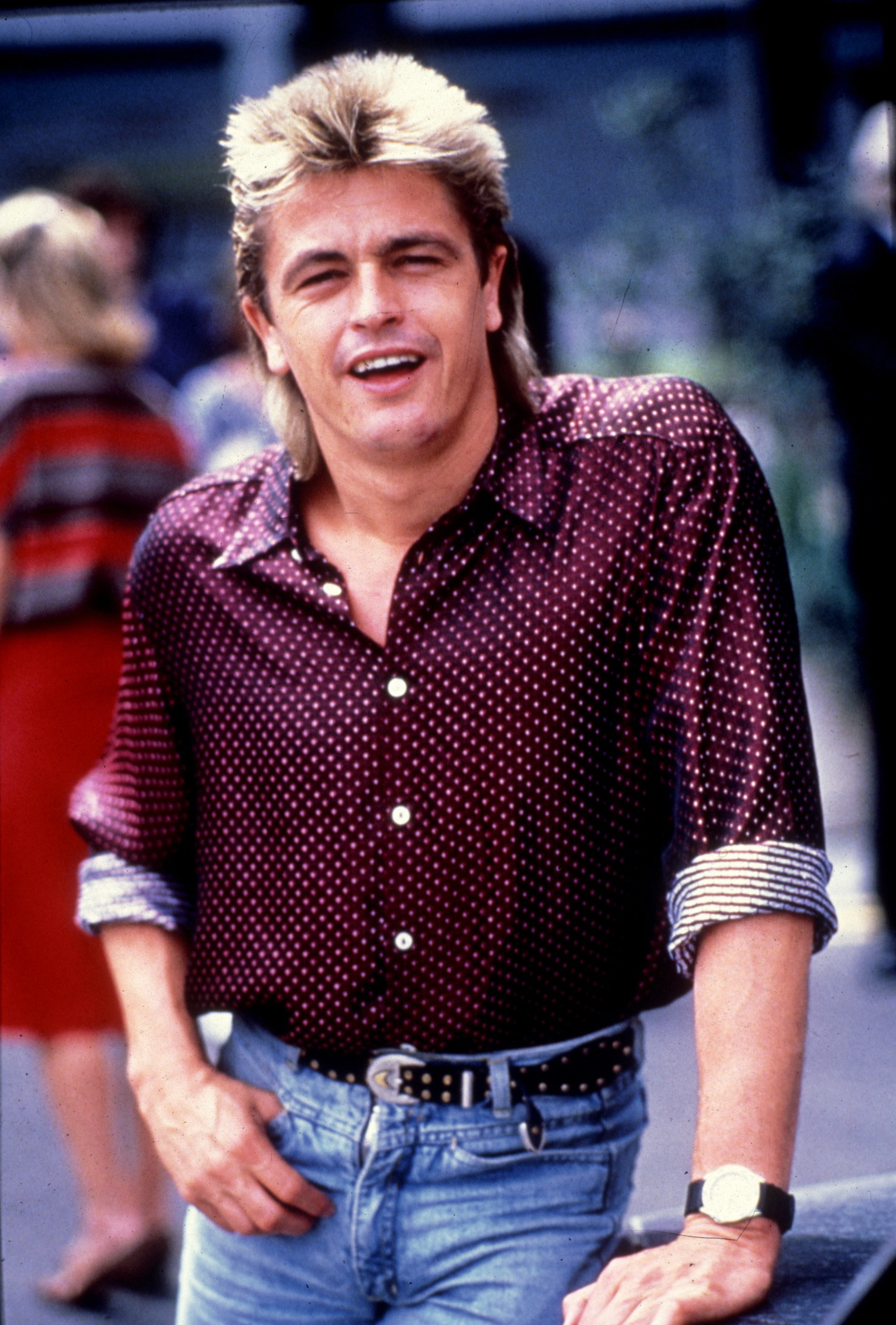 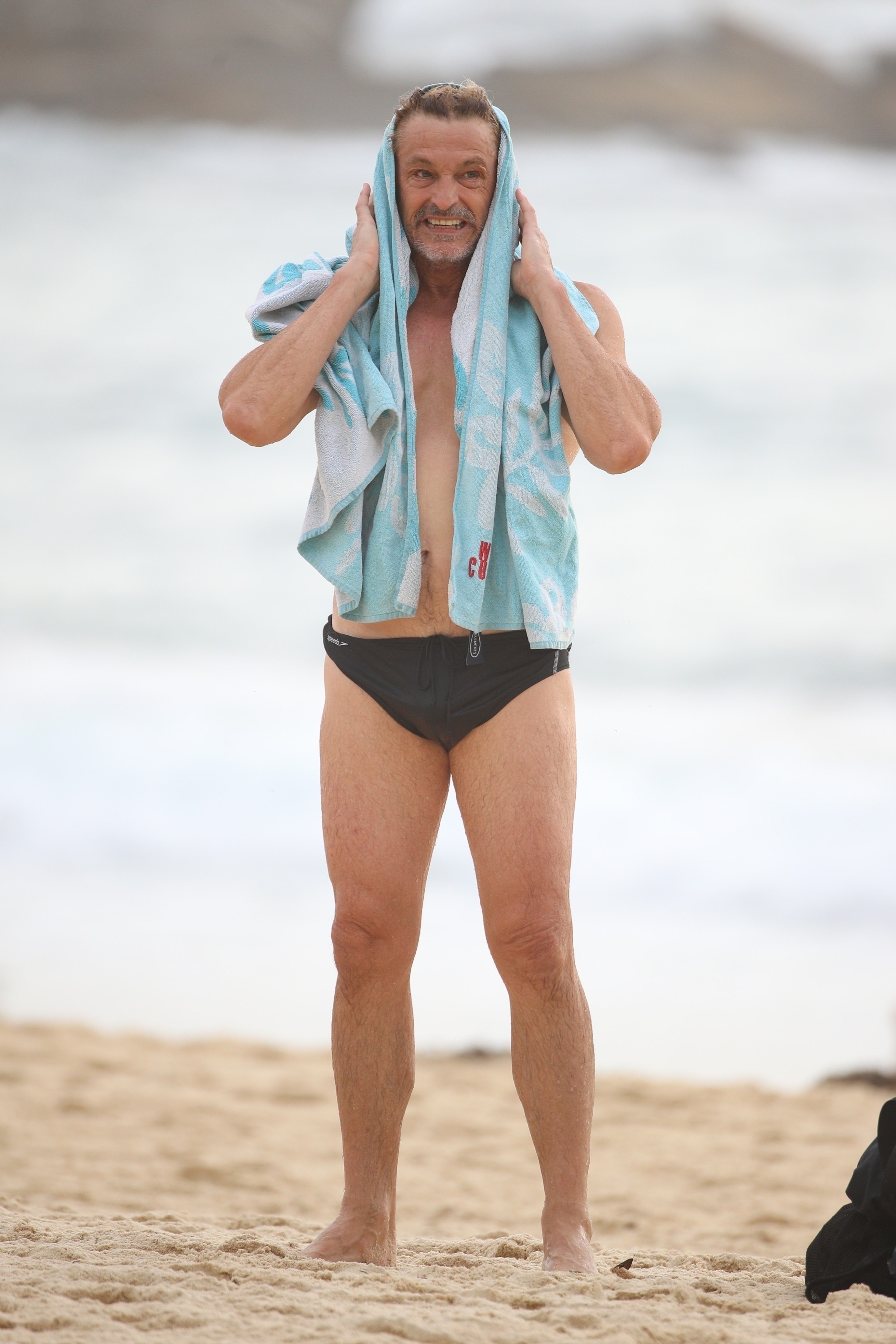 Shane was the son of Max (Francis Bell) and Maria Ramsay (Dasha Blahova), and viewers watched as he got caught up in some of the soap's most iconic storylines.

He initially trained to be an Olympic swimmer but was involved in two car crashes – with the second killing pal Jean Richards (Margot Knight). 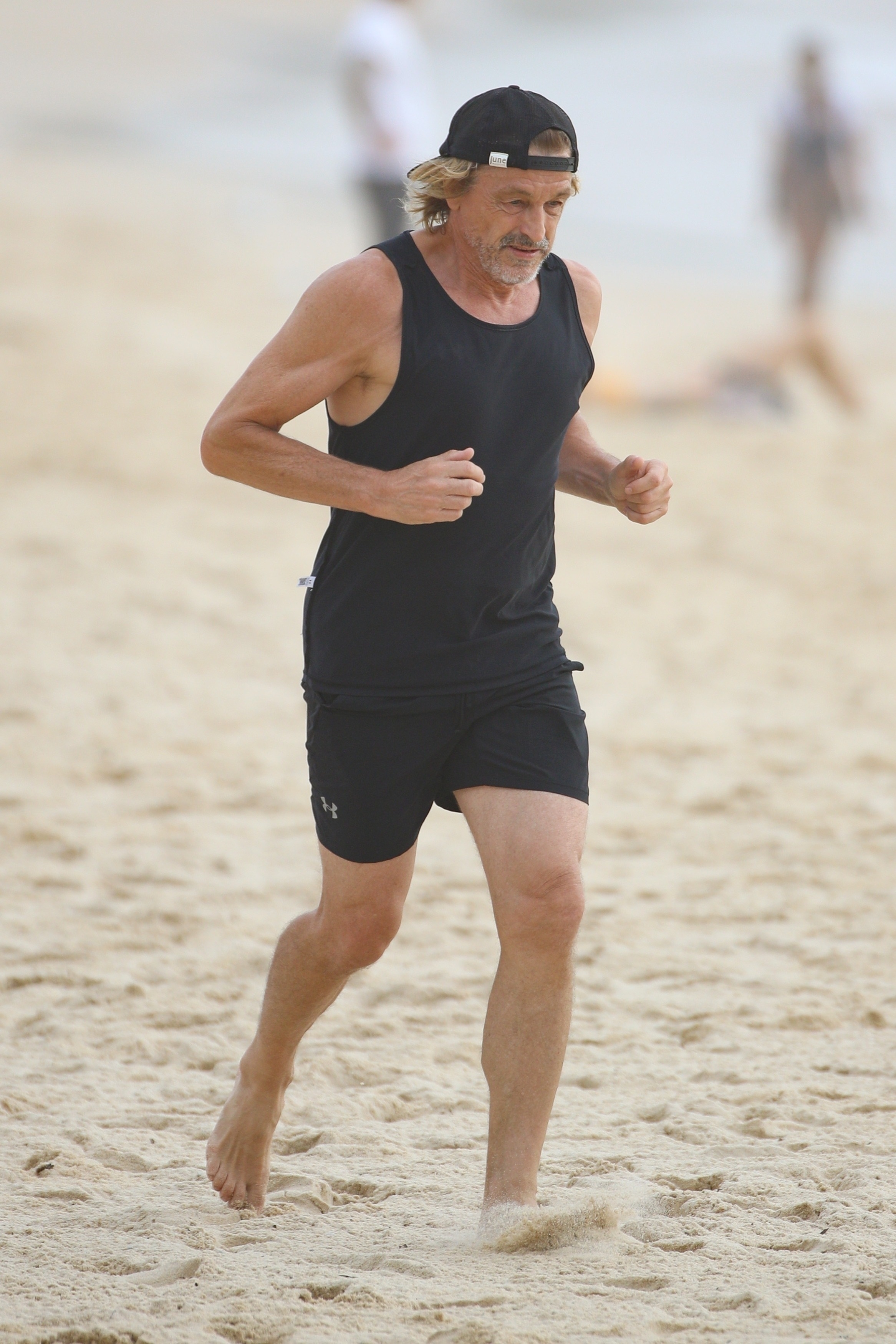 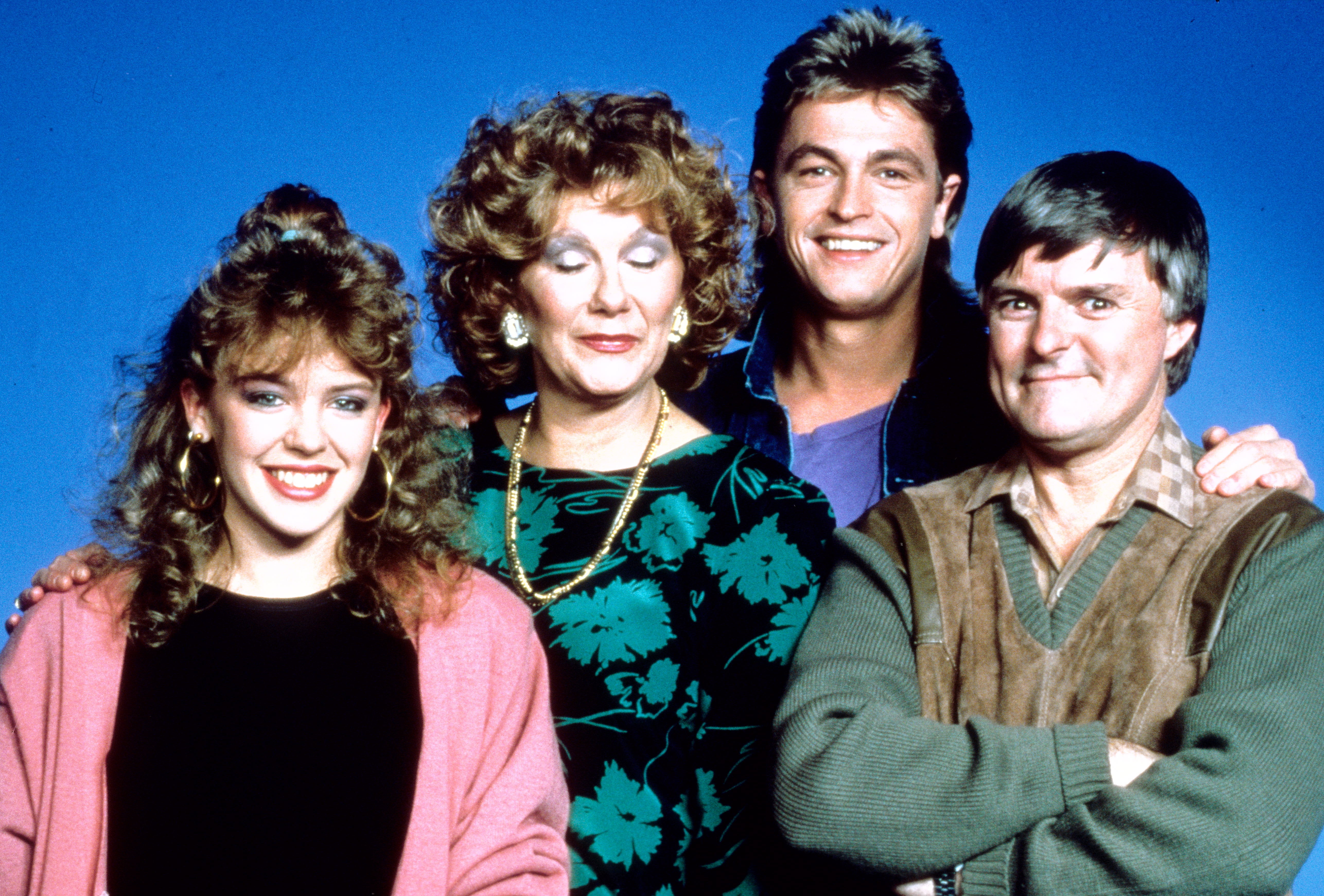 Shane subsequently faced manslaughter charges following Jean's death although the charges were later dropped when a witness came forward and cleared him of drink driving.

Following the trauma of Jean's death, he left the Street to go travelling around Australia.

The role made O'Brien a household name and to this day is one of the show's most memorable characters. 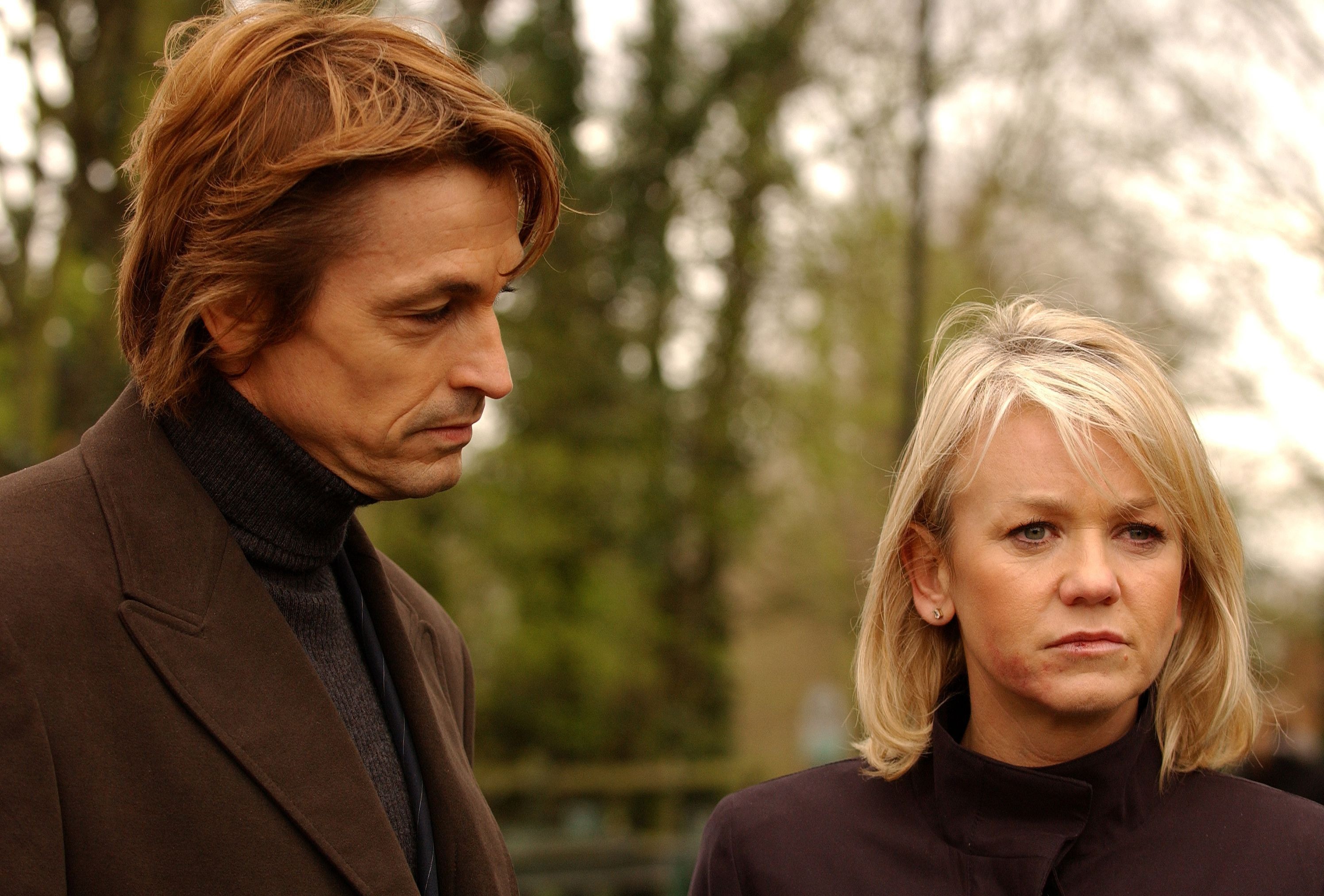 Following his appearance on the soap, Peter has enjoyed a successful career on both TV and film, including a stint on Channel 4 cult classic Queer As Folk playing Cameron Roberts.

In 2004, he appeared on ITV's The Bill and portrayed Australian detective Peter Cavanaugh, who was trying to catch runaway cop Don Beech, and appeared on Casualty in 2007 playing Theo 'Stitch' Lambert.

The truth about Mackenzie from Love Island USA

Who Is Kim Lee On ‘Bling Empire’? Her DJ Career Is Just Part Of What She Does
We and our partners use cookies on this site to improve our service, perform analytics, personalize advertising, measure advertising performance, and remember website preferences.Ok