The new Netflix documentary Audible invites viewers to enter a world rarely explored in film: the community of the Deaf and hearing impaired.

The film directed by Matt Ogens focuses on 17-year-old Amaree McKenstry, Homecoming King at the Maryland School for the Deaf, and a star of the high school’s outstanding football team. The Orioles went through a 16 season stretch without losing to another deaf school, and generally prevailed in games against hearing teams.

“There’s a lot of history for me there,” Ogens explains of his connection to MSD and his route to making the film. “I grew up in Maryland, my best friend is Deaf, my aunt even taught sign language at the school, one of our executive producers Nyle DiMarco went to the school, his brother Neal is one of the coaches in the film… Being so closely adjacent to the Deaf community through my best friend, I always felt there was this light pulling me home again to capture their stories and share it back to the world.”

Amaree’s story is one of success and struggle. He lost his hearing around the age of two after a near-fatal bout of meningitis. Amaree’s father, unable to cope with his young son’s disability, left his family. McKenstry grew up the only one in his family without hearing. 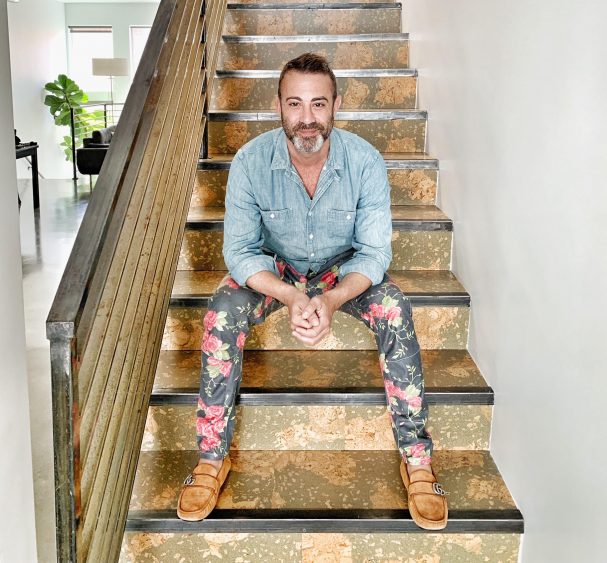 “I do feel lonely,” Amaree admits in the film, speaking in ASL. “When I was a kid, they would just talk around me. And I didn’t understand any of it, so I’d just go off on my own. When I run into hearing people out in the world, I feel, as a Deaf person, I am alone.”

Adding immeasurably to his pain, Amaree’s best friend Teddy Webster committed suicide in his sophomore year. Webster had attended MSD with Amaree and played on the football team with him, but he later transferred to a hearing school, where he was bullied for being Deaf.

Amaree, his girlfriend Lera Walkup, and Jalen Perry, a cheerleader who had a romantic relationship with Teddy, all speak to the devastating impact of Teddy’s death, as do the young man’s adoptive parents.

“Not being able to console him with sound was difficult,” Teddy’s mother says. “I do feel as though there’s some isolation that they must feel when they’re not with people who can communicate with them.”

“Teddy’s story became a cautionary tale of discrimination and bullying, and we felt it was imperative to examine the traumatic rippling effect it had across the community,” Ogens tells Deadline. “It became this wake-up call of what happens when you’re not inclusive, and the result of bullying and shaming people in their daily lives. I hope that through this film, the world will understand their experiences that much more, and elevate our empathy towards each other.”

Audible wasn’t shot vérité style but in a much more consciously cinematic way, with lighting and visuals that take the film out of the purely “realistic” to something more subjective and emotive.

“From the start, I set out to create an audio and visual experience that was real to Amaree and the others,” the director explains. “I was determined to build that teenage dream feeling, you know how the world feels like your oyster in high school, colors seem brighter, sounds are deeper and more intense. And, so you see a lot of that in how we intentionally captured the footage.” 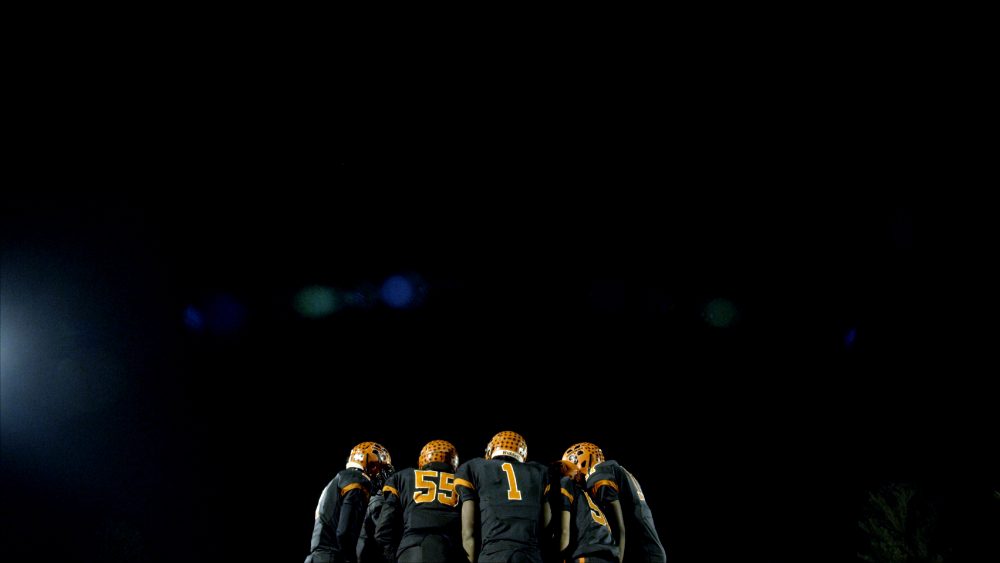 Ogens says he understood upfront “the sound design and music were going to be a crucial element of the film, and actually a vehicle into setting the viewer into a Deaf experience.” He describes working closely with composer Jackson Greenberg and sound design team Derek Vanderhorst and Eric Norris to achieve a particular effect.

“We wanted the music and sound to feel saturated, at times distant, then at times just totally silent, dependent on the moment and emotion of the scene,” Ogens notes. “Amaree and his friends have a range of hearing and hearing loss, so they often focus their other senses, which are heightened, to live and feel. The sound design was meant to elicit their feelings rather than just be audio wallpaper.”

Ogens and his team recorded a lot of the MSD football team in action. The film begins with a rare loss for the Orioles, and builds toward a climactic Homecoming game. But Audible really isn’t about what happens on the field.

“I wanted to make it really clear in the documentary that it wasn’t a football story, it was Amaree’s coming-of-age through and through. His real, authentic, human life,” Ogens says. “And how his Deafness shapes, in a real way, his experiences and have the audience feel for 38 minutes what it’s like to be an African-American, Deaf high school student who just happens to also play football.”

There has been a growing if belated appreciation among hearing people of Deaf culture (see chapter II of Andrew Solomon’s book Far From the Tree, for example), a recognition long in coming that deafness doesn’t constitute a disability or a deficit, but a distinct form of human experience. Audible furthers that recognition.

“My goal was really to tell a coming-of-age story that felt inclusive and diverse while representing a community of people that many don’t understand,” Ogens says. “I knew I couldn’t do this by just telling the narrative, I had to immerse the audience into a perspective, a world, a community, a life that they were likely unaware of. There’s this fallacy that Deaf or disabled people want to be ‘normal,’ so a lot of what we see on the screen is portrayed through an ableist lens. I wanted to avoid that, and set the record straight — these students and the Deaf are proud of who they are.”

Can The Resident's Kit and Bell Fight Red Rock Together? EP Hints at 'Huge Decision' That Could Divide Them