Since its release earlier this month, fans have been left both opened mouthed and with a tear in their eye as the action unfolded. 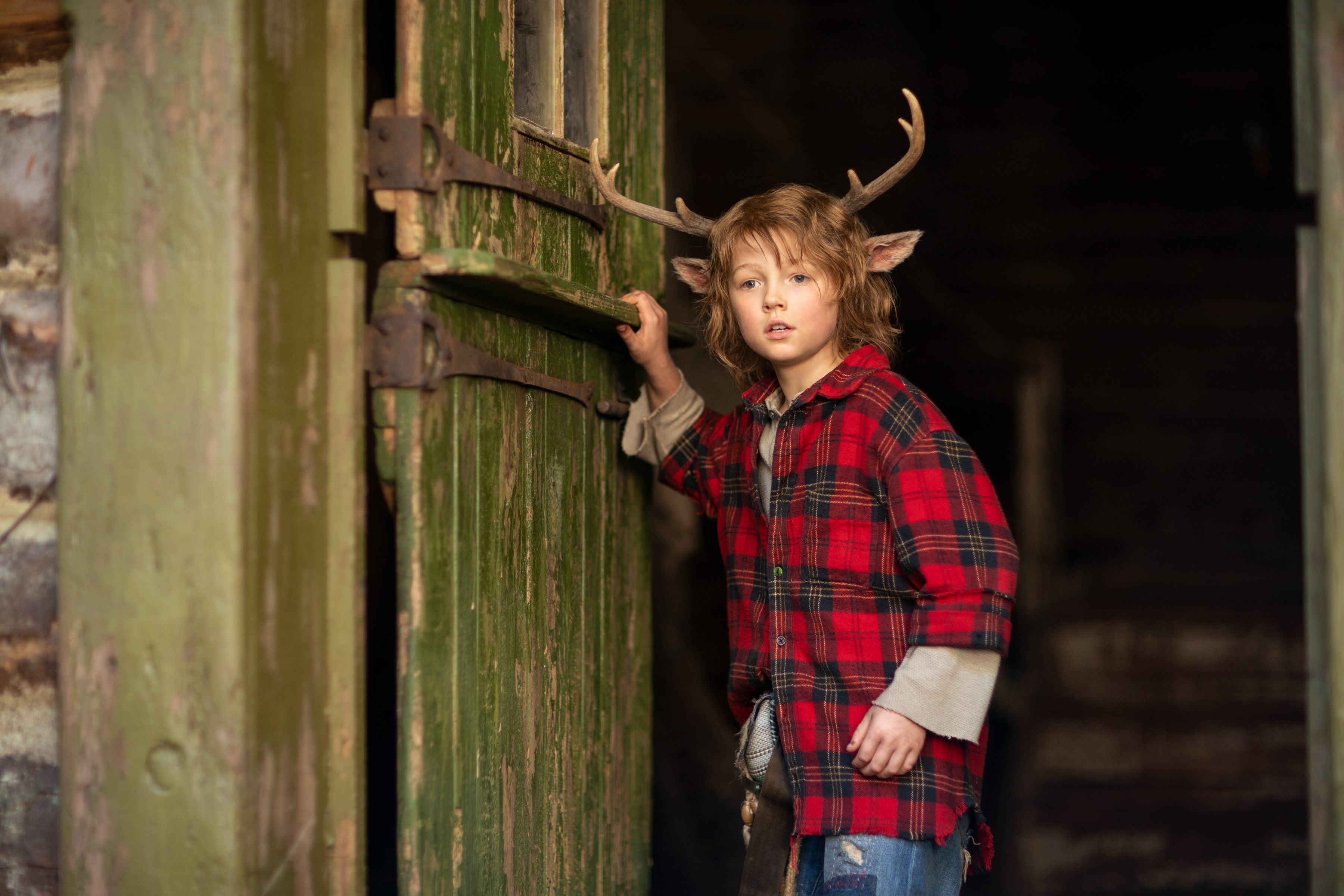 Sweet Tooth, produced by Robert Downey Jr, is based on the popular comic book of the same name by Jeff Lemire about a post-apocalyptic future where humanity has been decimated by a pandemic.

Following the pandemic, human-animal ‘hybrids’ begin to populate the world, one of which is Gus, a young boy who is half human and half deer.

But fans have been grabbing the tissues after witnessing the harrowing murder scenes during the eight-episode series.

Viewers flooded twitter with comments, feeling emotional as the story played out.

One fan said: "Watching #SweetTooth and I just have to say 10/10 I can't stop watching or crying."

While a third penned: "I just started watching #SweetTooth and I can’t stop crying & squealing omg it’s so cute & sad and funny it’s just great The ears are just too cute I can’t get over it."

The Netflix official description for the show reads: "On a perilous adventure across a post-apocalyptic world, a lovable boy who's half-human and half-deer searches for a new beginning with a gruff protector." 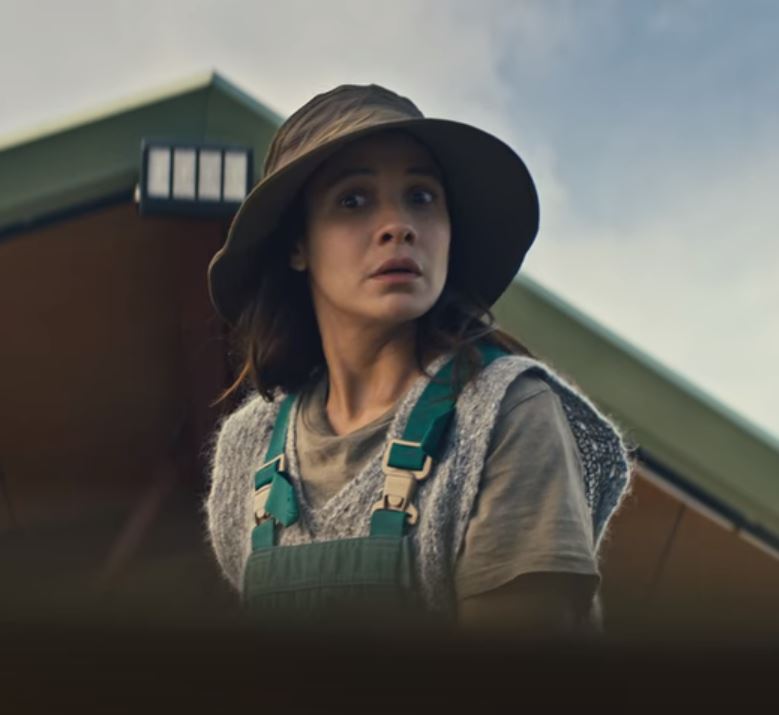 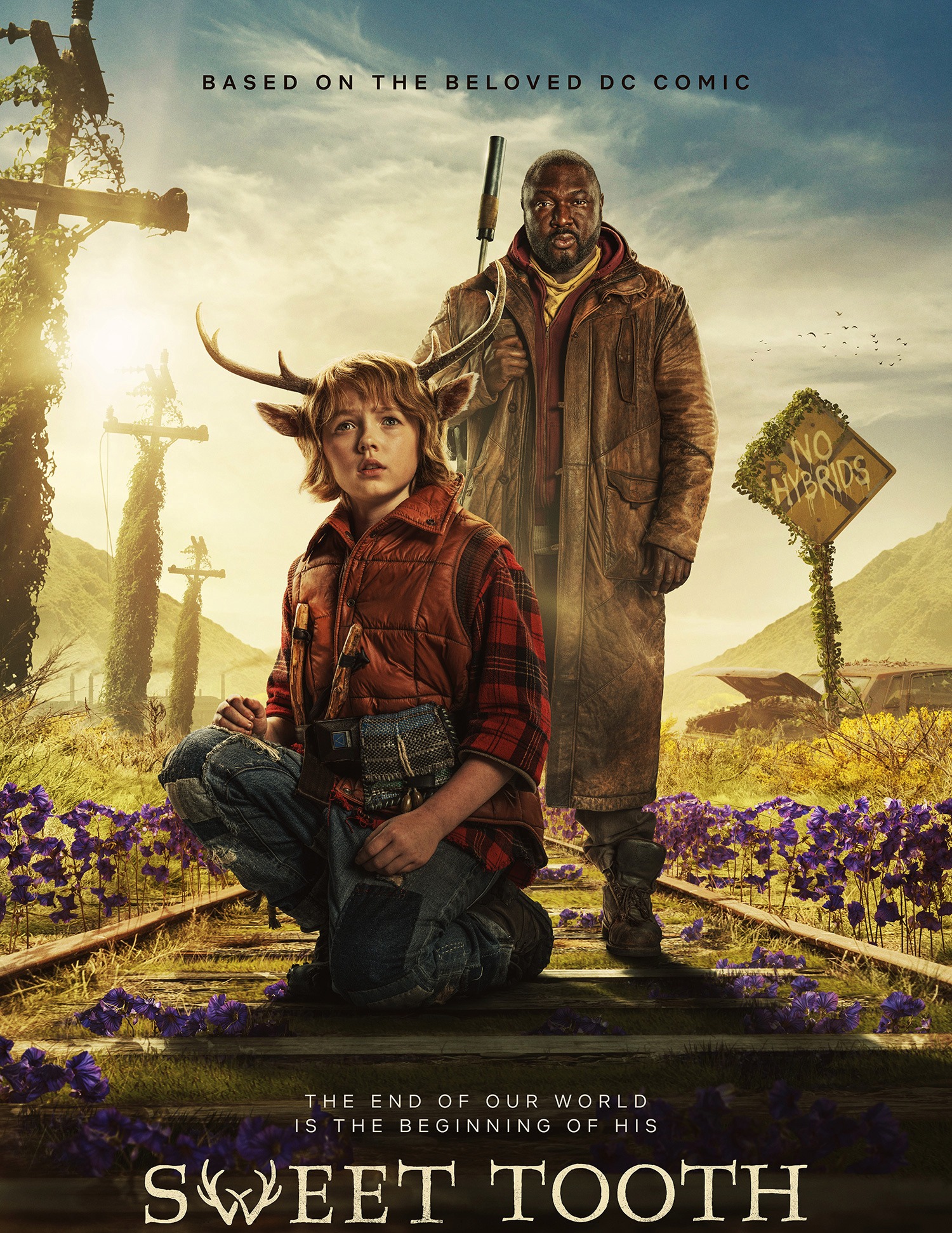 American director Jim Mickle has developed the show, based on Jeff Lemire’s comic book series of the same name.