Social activism is nothing new in current times as people seek to improve and change the world around them. CBS‘ The Activist seemed to have a wholesome cast of judges including Julianne Hough, Usher, and Priyanka Chopra Jonas. 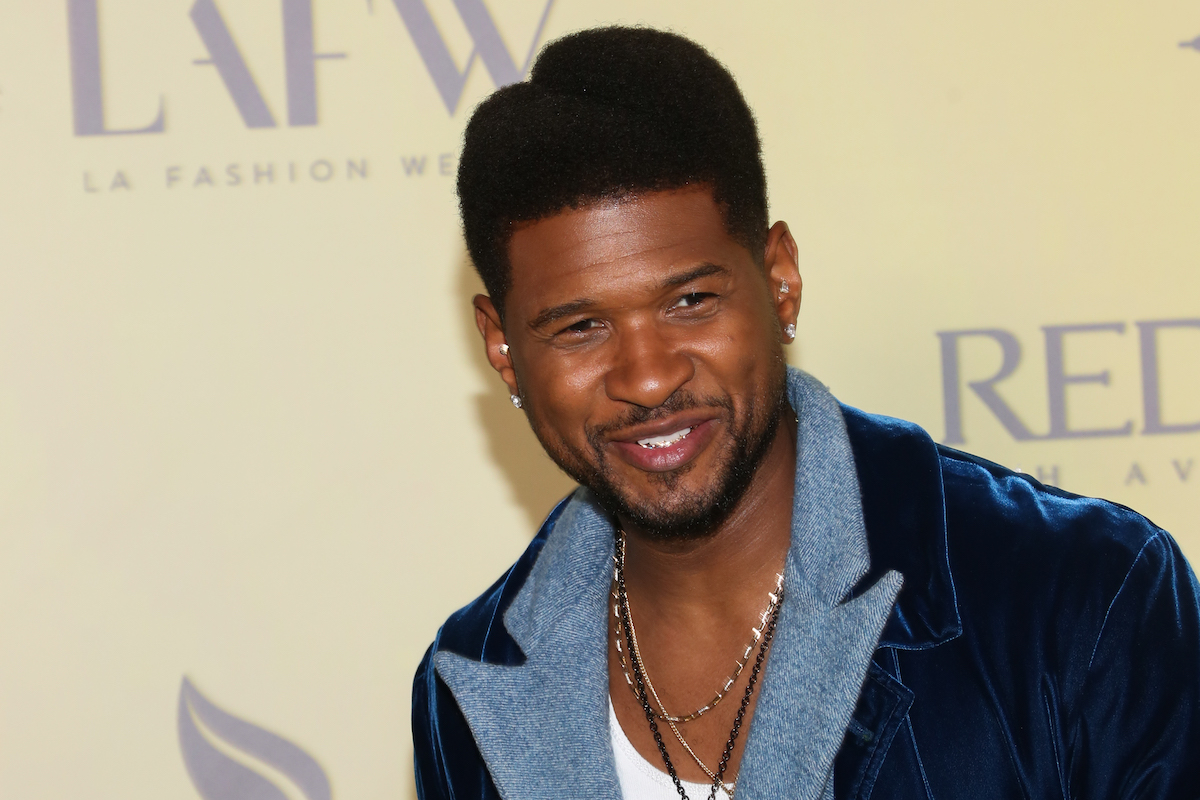 Each of these celebrities has experiences or identities unique to themselves and could be considered individuals who don’t fit neatly into the cookie-cutter roles some extremely traditional fans, labels, studios would expect from their talent.

‘The Activist’ appeared tone-deaf to audiences

The show was supposed to feature activists competing in real-time in a series of challenges that addressed topics concerning today’s world. The competitors were all known for some type of activism and a few would be featured on each episode.

They would try to address a theme like global warming with the resources provided for them by the network. The winner of the challenges was supposed to meet at the G20 Summit, where world leaders historically vote upon what is considered the progressive social issues of the day.

The first wrong note happened when casting the activists themselves. Many hardcore environmentalists, for instance, are bitterly opposed to the idea of using mainstream news media to promote their cause. Not only that, but many grassroots organizers have issues relating to celebrities who are perceived as sitting on the top of the totem pole.

For those who are activists from all walks of life and particularly subjugated by their cause, seeing glamorous celebrities and the prospect of receiving that treatment themselves appalled them.

Many social justice causes suffer from a lack of widespread acceptance and those who fight in support of them often face insurmountable financial and social pressures far away from Hollywood’s spotlight.

Controversy and outrage erupt in response to show

Many Twitter users, celebrities, and politicians dragged the show. Many were quick to remind CBS of the controversial Kendall Jenner Pepsi commercial where the magic of Pepsi and a Kardashian’s star power heals disparity and inequality in America.

“There will be millions of dollars spent on hair, makeup, travel, celebrity hosts and judges, production, distribution that could have gone to the activists and organizations that will be featured.”

In other words, if television networks want to help support social causes, they should donate to them and not make an odd franchise about said causes.

CBS has ended up editing the competition element of the show and will instead present it as a documentary in lieu of the criticism.

Hough recently came out as “not straight” and has shown her commitment to activism for the LGBTQ community. Usher recently released “Bad Habits” and waxed poetic about it on The Kelly Clarkson Show.

Usher explained, “Maybe some of the trauma and drama you’re dealing with in your life comes as a result of you keeping it there,” and suggested that fans address their bad habits and issues.

Besides that, Usher revealed that he’s spending a dominant amount of his life as a father and raising his children right now. While he might have seemed like one of rap’s cutest bad boys, then the producer of Justin Bieber, it seems like he’s settled down a little.

Lastly, Priyanka Chopra Jonas is no secret to family life and married to heartthrob Nick Jonas. However, she has time to be politically active and supports BLM, despite how it’s received online. She is proud of her Indian heritage and the two celebrities enjoyed a lavish, Indian-style wedding.

It would seem that a show about social activism could succeed with judges like these who could give feedback to others instigating social change. All three judges use their art and space in the limelight to promote multiculturalism and celebrity their diverse identities. Yet, the critics and ordinary people can’t stand the new show.