SHE’S shown off her judging prowess on BBC1’s The Greatest Dancer, so it’s no surprise that Strictly Come Dancing bosses screen-tested Oti Mabuse  as a judge.

Beeb producers thought Oti would be a great choice to fill Darcey Bussell’s ballet shoes on the panel, after her shock departure earlier this year, but decided against it  for fear of upsetting the other professional dancers on the hit Saturday night show.

It comes as veteran pro Anton Du Beke has been overlooked for several years running.

A telly source said: “The move would have caused uproar among the cast – it would be one thing giving Anton the role, but Oti is still fledgling in her career.

“The thought was that the other dances wouldn’t react well to Oti being a judge. She is popular, but if the dynamic changed and she went from being one of them into another role on the show it’s likely that this would cause friction and upset.

“But bosses are keen on handing the role to a woman to keep the panel fair.”

Give it a few more years Oti, I reckon you’d be great… 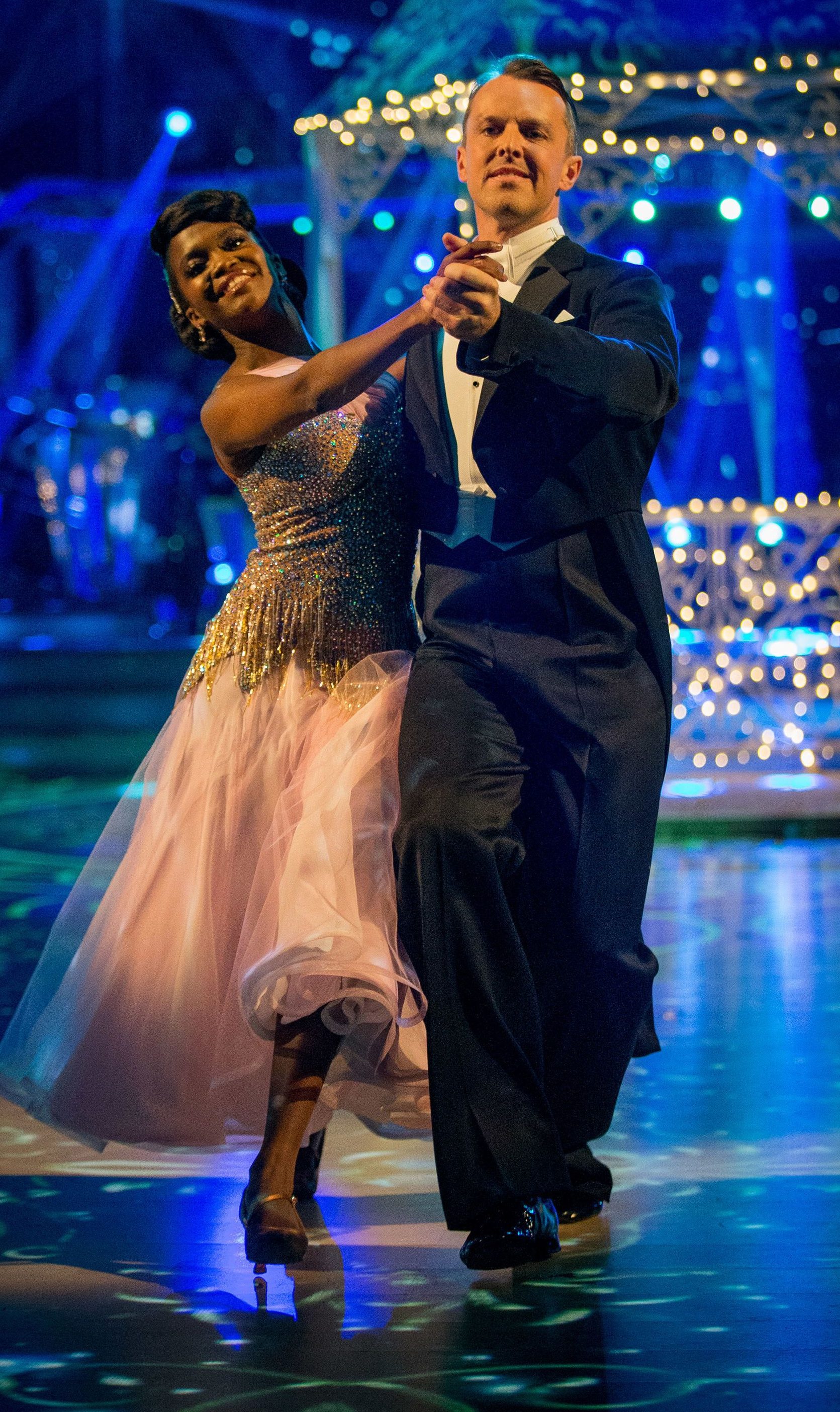 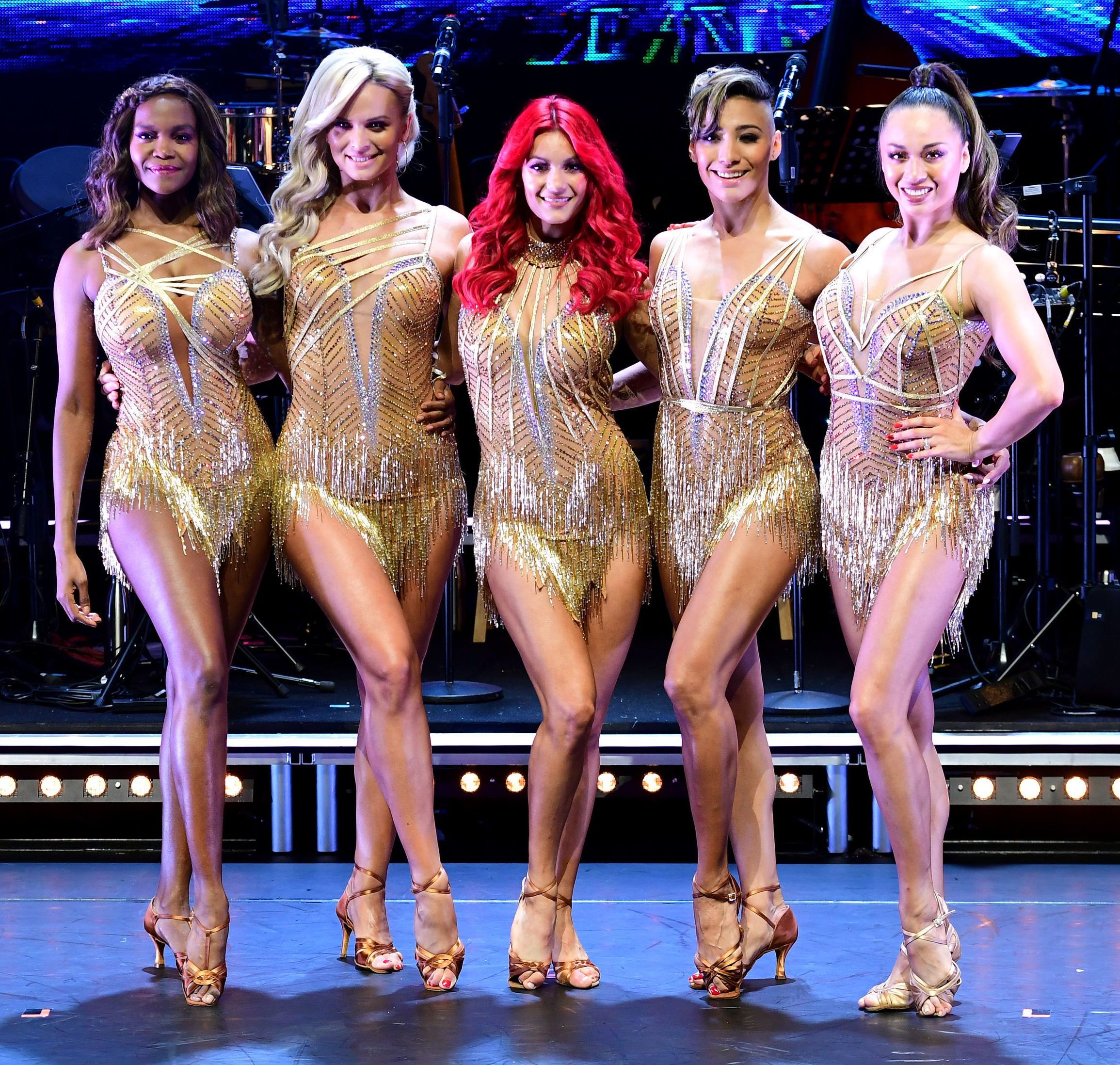 Why Fran Drescher Picked Indebted As Her Return to TV