Ruth Langmore (played by Julia Garner) does not exactly have Marty (Jason Bateman) and Wendy Byrde (Laura Linney) high on her Christmas card list as Ozark heads into its fourth and final season on Netflix. As the latest season drew to a close, Ruth had mended her ties with cousin Wyatt (Charlie Tahan) and was taken under the wing of the Byrdes’ rival drug queenpin Darlene Snell (Lisa Emery) after the husband and wife duo went one step too far. However, a clue from actor Garner could suggest Ruth is readying herself to go it alone and overcome both the Byrdes and Darlene in the final run.

BREXIT BULLETIN: Sign up for our special edition newsletter with exclusive insight of this week’s crunch talks

Ruth had been at loggerheads with Marty and Wendy throughout the third season of Ozark so it wasn’t much of a surprise she’d had enough by the finale.

Cracks began to show when Wendy and Marty used Ruth to do each of their dirty work behind the other’s back.

Then, when Ruth was brutally attacked by mobster Frank Cosgrove Jr (Joseph Sikora), the young Langmore was less than pleased that the Byrdes didn’t kill or take violent action against him.

But the final straw was the murder of Wendy’s brother and Ruth’s boyfriend Ben Davis (Tom Pelphrey) and the youngster cut ties once and for all. 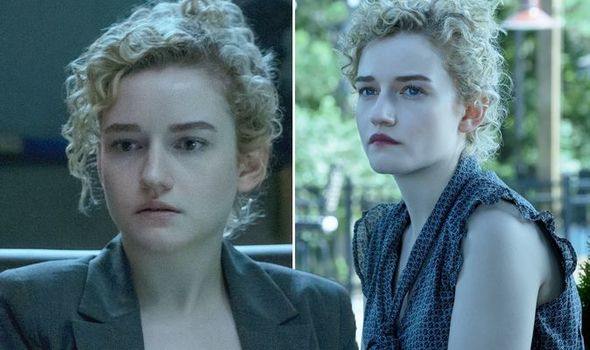 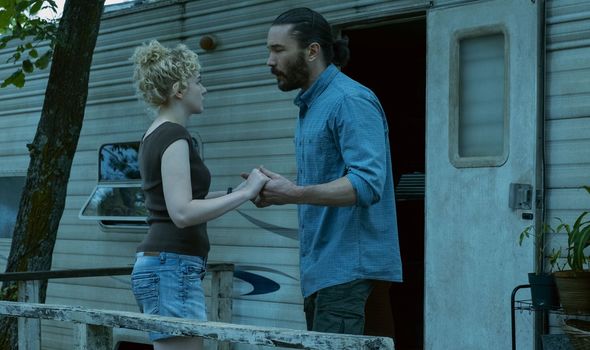 However, she won’t be going it alone in her plot for revenge against Marty and Wendy it seems, as season four concluded with Ruth and Wyatt aligning themselves with Darlene.

But considering Darlene’s unhinged and sociopathic ways, will Ruth be able to stay by her side until the very end?

Garner dropped a major hint Ruth could go it alone in the final run – and even end up on top by the end.

“I don’t know if anybody is morally good in the show,” Garner said during a virtual panel hosted by Deadline last month. 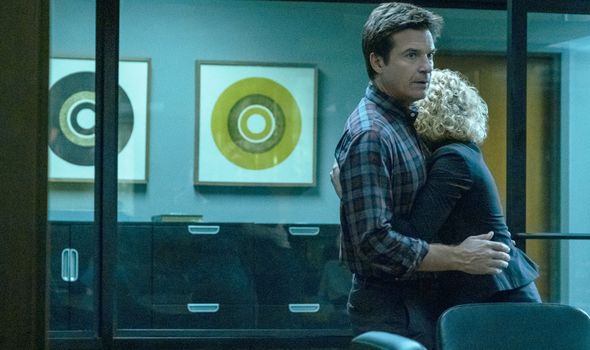 She continued: “Ruth is not the kind of girl you want to bring home to show your mum.

“But I will say this, she’s like an underdog.

“Everyone kind of underestimates her and she always has to prove herself in a way.

“Chris (Mundy) [showrunner] does such an amazing job, everyone in the writers room is so good.”

Will season four be the point Ruth finally rids herself of this “underdog” title, considering Garner hinted she’s always proving herself?

Showrunner Chris Mundy also hinted at Ruth’s maturity taking her to new levels in the final series during the same panel.

“For Ruth, we put her through the ringer so bad in season two, so we really wanted her to start on top. Every time I turned around we were doing something else to poor Julia,” Mundy said.

He added: “We really wanted to start her just owning it and feeling really good.

“In the casino you see her doing the work and taking pride in ownership. We always talk about how the first time you see the character she was a maid in a cr*ppy little motel the Byrdes stayed at in episode two.

“To naturally start her in the casino, running the place and doing great was really important to us. For her to mature to the point of realising that was a bit of a trap, and realising she might be getting into another trap, there’s a maturation in that,

“And from realising it’s okay to be who I am, it’s okay to be a Langmore here. It’s the beauty of having 10 episodes and 10 hours, and now thirty hours, to watch that evolution and take someone a pretty far distance and hopefully it feels organic.”

Now Ruth is okay with finally being herself, what would she need Darlene for?

Ozark is available to stream on Netflix now.