Ozark: Sam proposes to girlfriend Jade before being arrested

Ozark fans are eagerly waiting for the fourth and final season to arrive on Netflix. In the meantime, they have been remembering some eccentric characters from the past, including Camino “Del” Rio (played by Esai Morales). He was killed in the first season and here is all we know about why he left.

Why did Del have to die in Ozark?

Del was a fan-favourite character in the series and he was a lieutenant serving Mexico’s Navarro drug cartel.

His character was described as a ruthless crime leader and Marty (Jason Bateman) was responsible for laundering money for him.

He was one of Marty’s biggest threats and was known to have killed his business partner Bruce Liddell (Josh Randall) in the first season.

Del met his own comeuppance in the season one finale, during a negotiation with the Snell family.

Dell used the word “redneck” in front of villainous Darlene Snell (Lisa Emery) who murdered him as a result. 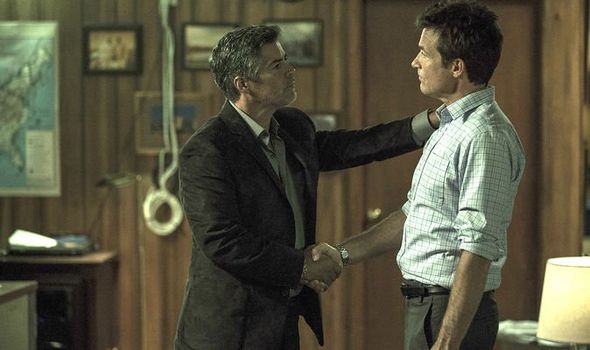 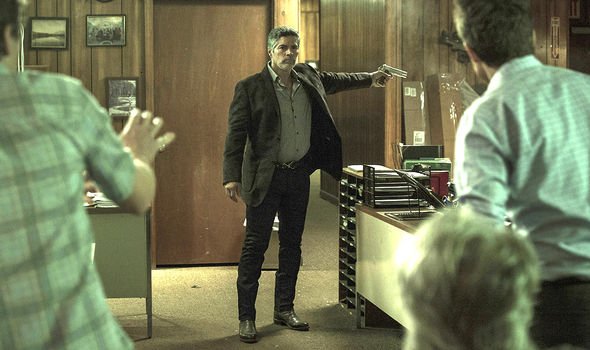 Del’s death had been orchestrated to propel the story and seemed to be a decision made by the creators.

The actor went on to say how his role in Ozark had sparked the most fan reactions he had ever seen.

Fans took to the internet to discuss his untimely departure, with one saying on Reddit: “Del was an awesome villain, his presence was so intimidating and the actor portrayed him so well.

“Although his death was a great shock factor I feel he was too good a character to have killed off that early but I understand why it was done.

“I don’t find Navarro that great personally, much prefer Del, however I guess we will see more of Navarro in season 4.” (Sic). 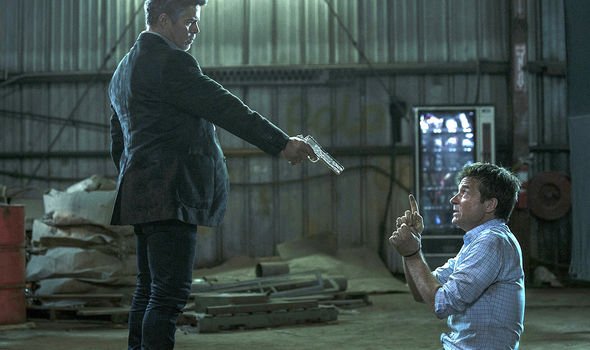 Other fans said Del’s death was a testament to the talented actor who played him.

Another added: “This actor is great and he always plays villain roles. I think his death was one of the most exciting things on Ozark though so I would not change it.”

Viewers agreed that Del was a much more threatening character than ‘big bad’ Omar Navarro (Felix Solis) and they were keen to see more of him.

Another fan said: “I agree that with Del the show had a unique character. The way the actor played him, when he was being friendly it seemed like it was genuine, that he actually liked the Byrdes.

“There was no ‘thinly veiled menace’. You got the feeling that he wasn’t a psycho pretending to be pleasant, but a normal person who had come to accept that extreme violence was a part of his life.” 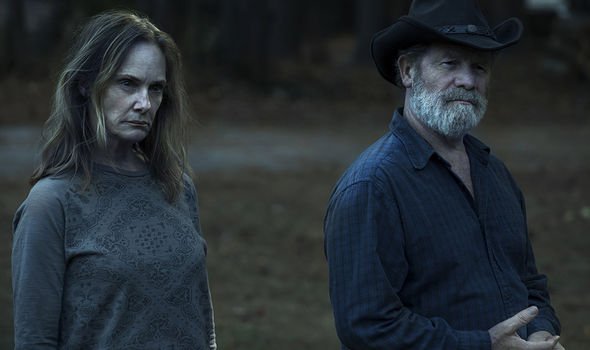 Del’s death was ultimately a way of moving the story forward and setting the tone for the future of the series.

His demise proved how ‘plot armour’ was not an excuse, and any of the leading lights could die at any time.

The shocking death left fans on the edge of their seats as they questioned who would be the next to go.

Another surprising death was that of Helen Pierce (Janet McTeer), who had succeeded Del as the person who called the shots.

She was shot dead after turning up at Navarro’s compound with Marty and Wendy (Laura Linney) and it left the Byrde couple feeling shocked.

While some felt Del was the clear villain in the series, others felt Navarro was more unpredictable.

There is always a chance he could appear in flashbacks in future episodes, and fans would love to see him again.

Another added: “Del was god damn terrifying, but still really, really cool. Something very classy about it, but still super ruthless.

“A shame he was killed. I get why they did it, but so far, I have seen no others in the Navarro cartel that came even close to Del.”

Ozark is streaming on Netflix now.