PADDY McGuinness joined frustrated Pointless fans as he shouted at contestants through the TV and shared his outrage on Instagram.

The British comedian and TV presenter, who is the new host of the revamped Question of Sport, was among the viewers who tuned in to Wednesday’s episode of Pointless, hosted by Alexander Armstrong and Richard Osman. 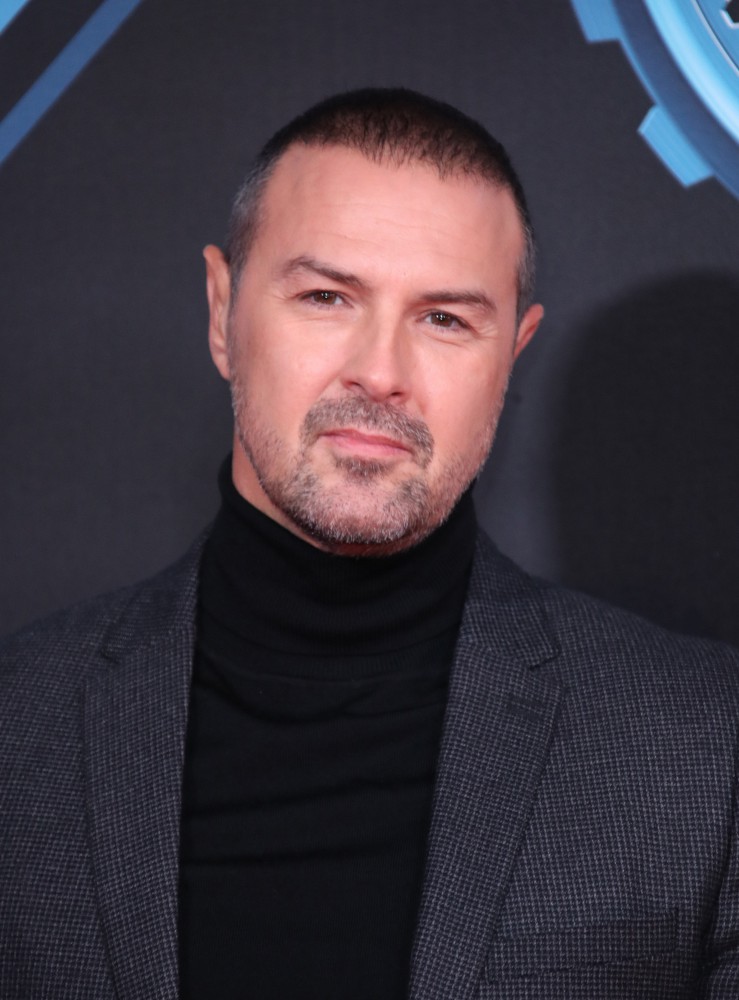 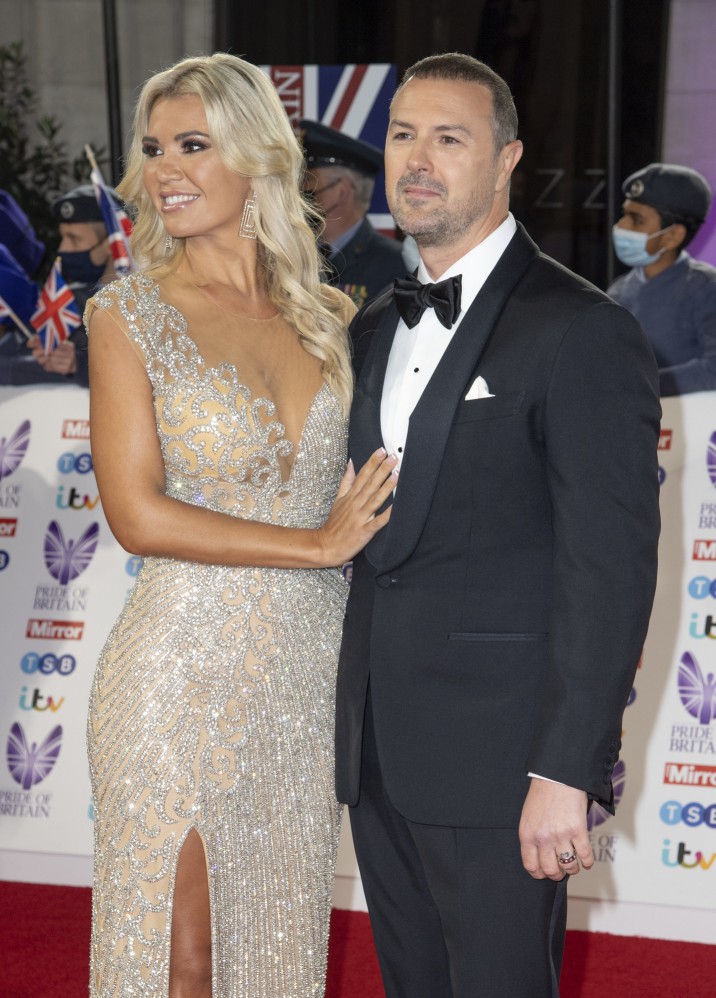 The aim of the BBC One quiz show is for players to pick the least-known answers to general knowledge questions.

Answers are deemed ‘pointless’ if they are not chosen by any of a group of 100 members of the public.

The contestants were given a choice out four categories to choose from – Parisian geography, national anthems, classic Hollywood film directors or international football scorers in 2019.

The TV presenter initially took to Instagram to share his love for his "tea time quiz show" with fans – but things soon took a chaotic turn.

Running a commentary on proceedings, he cheered: "Hollywood films. International football scorers. It’s got to be! Go on, let’s have it. I can join in."

However, what started out as genuine enthusiasm, soon turned into a raging rant when the contestant finally opted for the topic of Parisian geography.

Paddy yelled: "Parisian geography?! Fuuu…" as the clip ended before he could finish.

Under the video, he raged in the caption that his tea time quiz had been "ruined".

Clearly of the same opinion, a few fans chimed in with messages of agreement.
"Thought exactly the same thing!! Fs Parisian geography," one wrote.

"Watching this too and I thought wtf!" said another, alongside the crying laughing emoji.

Question of Sport's new series started on BBC One earlier this year, with Paddy replacing Sue Barker, who had presented the show since 1997.

However, the new line-up left fans divided, including The Grand Tour star Jeremy Clarkson, who tweeted: "What on Earth has happened to Question of Sport?"

The quip is of course in reference to Paddy's place in the new Top Gear line-up following the departure of Clarkson, who signed a lucrative contract withAmazon Prime. 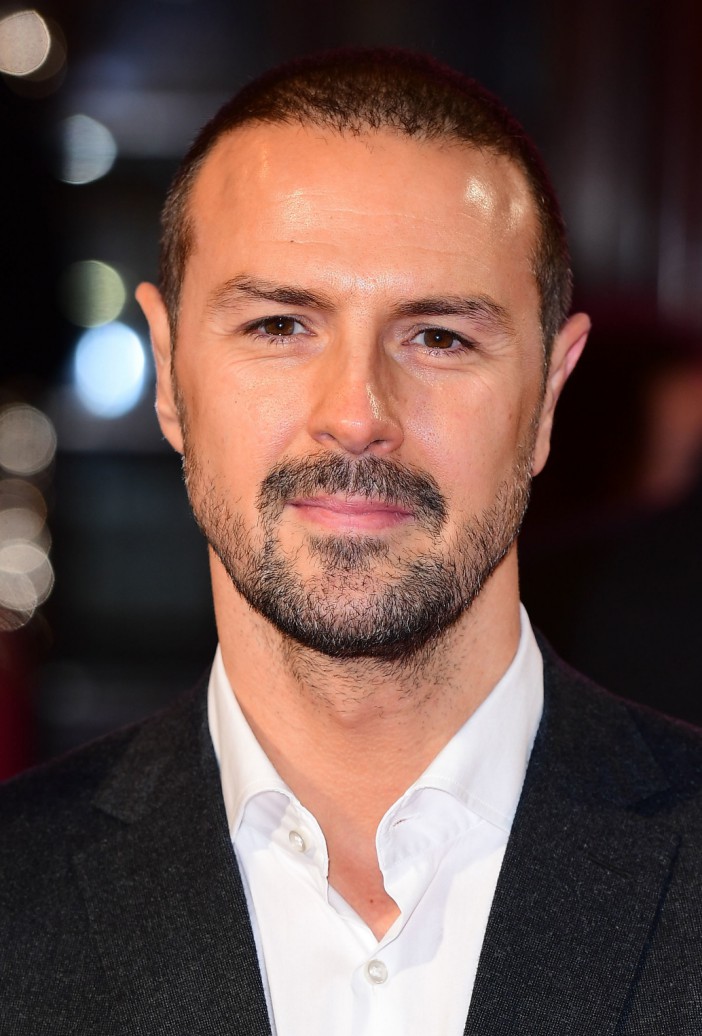 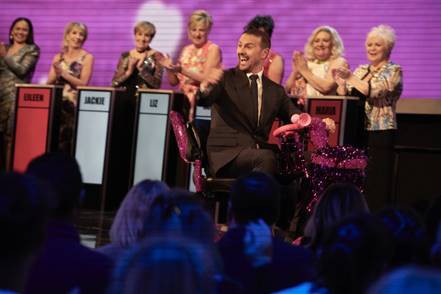