Chile’s premier international documentary forum, Conecta, is seeing a sizable boost in attendance for its upcoming virtual edition.  It’s the proverbial silver lining in the global pandemic that has allowed more people to attend festivals and markets, albeit online, which time constraints and long distances may have thwarted in the past. Normally held in December, Conecta’s fifth edition has been slated for Jan. 19-28, 2021.

The number of entries to Conecta also saw a 50% increase compared to its 2019 edition, with some 15 Latin American countries submitting up to nearly 300 non-fiction projects for the forum’s sections. “We used to get, on average, between 80 and 90 applications per year,” said co-executive director Flor Rubina.

Founded by CCDoc (Chilean Documentary Corporation) in 2016, Conecta is spearheaded by an executive team that includes Rubina, Paola Castillo, Diego Pino and Paula Ossandon. The forum has proven to be an appointment event for Latin American producers, festival programmers, film funds, buyers, TV programmers as well as sales and distribution companies.

Conecta’s Work in Progress (WIP) section has received up to 73 applications so far, Rubina noted. 8 to 10 Latin American docs in post will be selected for market attendees, especially exhibitors and sales agents, to peruse and later discuss with the producers and/or the filmmakers.

Two workshops, to which the call for submissions is open until Nov. 29, have been confirmed thus far:

Argentine producer Gema Juarez Allen of Gema Films will be hosting the workshop titled “How to Improve the Potential of your Documentary in Development,” which will run for two and a half days. The workshop is open to documentaries or doc series in development or in early stages of production.

The Sundance Institute will run a workshop on an unprecedented theme: “Connecting with Your Roots,” which is tailored for producers or filmmakers of Latin American ethnicity.

The theme could not be more timely given the growing interest in giving more ethnic minorities a voice. Out of the entries submitted to the forum, several delve into human rights issues, especially those of marginalized groups, as well as environmental and political concerns, said Rubina. Chile’s time-honored tradition in documentary filmmaking is best exemplified by Patricio Guzman who was exiled under Augusto Pinochet’s infamous military dictatorship, Rubina observed.

Now a new generation of filmmakers in breaking through with a considerable presence at international events, such as Dok Leipzig and IDFA.

The forum also includes a networking section, dubbed Connected, for documentaries and series in development to participate in round tables and individual meetings with Conecta guests.

A section on Distribution, for documentaries or series that are either in post-production, in the editing phase or completed, facilitates meetings for filmmakers with film festival reps, indie cinemas, distributors, sales agents, online platforms and TV stations.

In addition, Campus Latino, a joint training program by Documentary Campus, the Goethe-Institute of México and production company BWP, takes place within the forum for a second time. These will include seven to 12 projects from various countries.

A wealth of awards will be given out to further incentivize participation, among them the new Cineteca Nacional de Chile prize, aimed at Chilean projects participating in WIP and Connected. It consists of post-production support in kind and a cash prize of $6,000.

Is Hulu's 'Looking For Alaska' Exactly Like the Book? 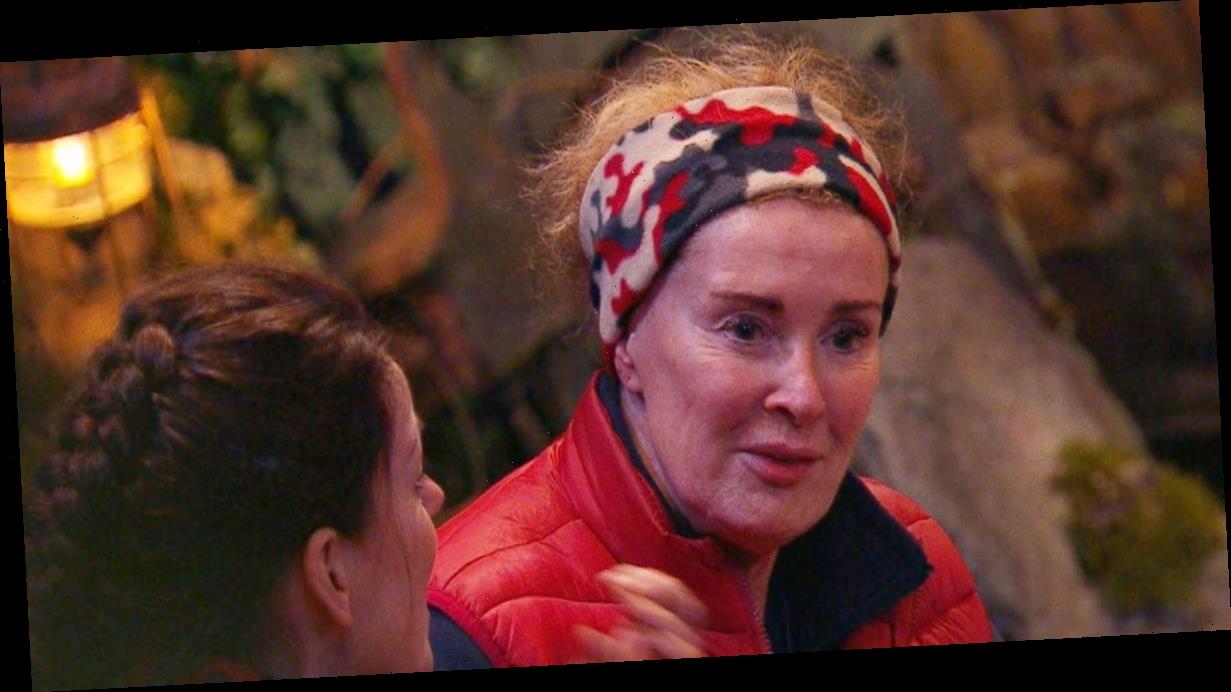