BBC drama Peaky Blinders has been making waves since its debut back in 2013. With a sixth season in the pipeline, fans are desperate for the show to return. However, in the meantime, viewers have been catching up with old episodes of the Birmingham-based epic, including the gripping season three finale which saw Arthur Shelby (Paul Anderson), his brother John (Joe Cole), Aunt Polly Gray (Helen McCrory) and her son Michael (Finn Cole) arrested. But one eagle-eyed viewer has spotted a huge blunder within this vital scene.

The Shelby family are the most feared in the whole of the Midlands, due to their ruthless reputation.

However, their crimes began to catch up with them and they saw themselves in hot water earlier on in the franchise.

The season three finale saw gang leader Tommy Shelby (Cillian Murphy) hand out the family cash he had promised them at the beginning of the series.

But he couldn’t hide his disappointment with no matter how legitimate the business came, they would not be well-respected due to their origins. 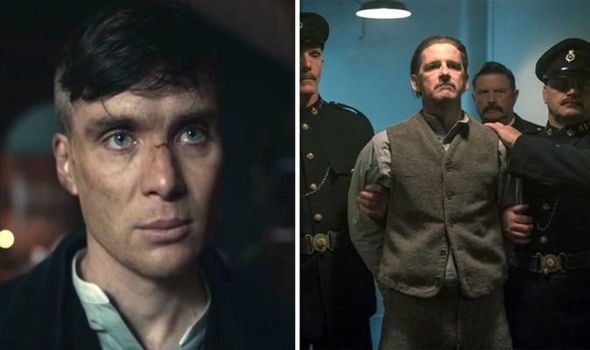 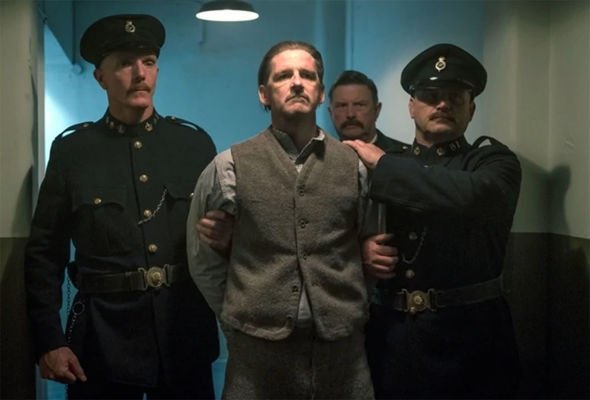 With the business gaining notoriety, Polly suggested an alternative for how things could look in the future.

As Linda and Arthur planned to head off to New York but before they could depart, Tommy issued them with some difficult news.

He revealed arrest warrants for Arthur, John, Aunt Polly and Michael all arrested had all been issued by the Chief Constable of Birmingham Police.

But a fan has spotted a huge blunder with this, due to who has the power in the police force to hand out arrest warrants. 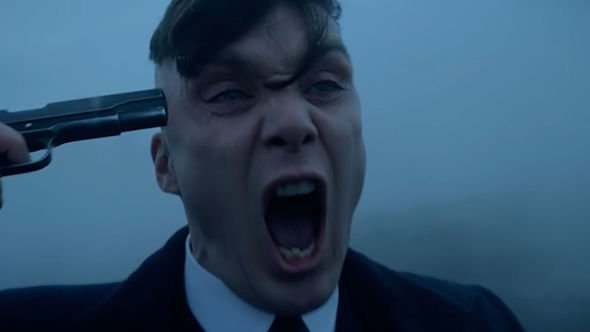 Speaking on MovieMistakes.com, a user noted: “Tommy says that the Chief Constable of Birmingham has issued a warrant for the arrest of Arthur, John, Polly and Michael.

“Only a magistrate or judge can issue an arrest warrant.

“The senior officers of the Metropolitan Police were sworn in as magistrates, but not those of other forces,” explains the fan.

Could this potentially mean Tommy dobbed in his family himself?

Viewers will remember Tommy tried to put a plan in place to keep his family members from being arrested.

Unfortunately, this did not go to plan and the final scene of season three sees Tommy watching his family being taken away.

However, in the following season, he manages to put something into place and save his family from being killed for their crimes.

The last season focused on Tommy continuing to struggle with the death of his wife Grace Shelby (Annabelle Wallis).

As well as this, Tommy’s rivalry with cousin Michael only increased as well as his feud with Oswald Mosley (Sam Claflin).

These themes continued throughout the season, with Tommy coming up with a plan to assassinate Mosley.

However, when the politician got wind of what was being planned, Tommy was left humiliated and ran off with another vision of his late-wife.

The final scene of season five saw Tommy standing alone in a misty field preparing to take his own life as he pointed a gun to his head.

But with viewers none-the-wiser of his fate, what will be in store for the Shelby family in season six?

Peaky Blinders seasons 1-5 can be streamed in full on BBC iPlayer and Netflix now.