Three-time Golden Globe and two-time Primetime Emmy Award nominee, Sam Neill starred in the first two seasons of Peaky Blinders in 2013 and 2014. The 72-year-old actor rose to fame in the 1977 film Sleeping Dogs as Smith. He then went on to star in The Piano, The Tudors, Jurassic Park and voiced Monogatron Leader in Rick and Morty.

Who did Sam Neill play in Peaky Blinders?

Campbell was a Northern Irish police inspector who was dispatched to deal with a token arms shipment.

However, Campell then went on to become Tommy Shelby’s (played by Cillian Murphy) nemesis after becoming suspicious of his gang the Peaky Blinders. 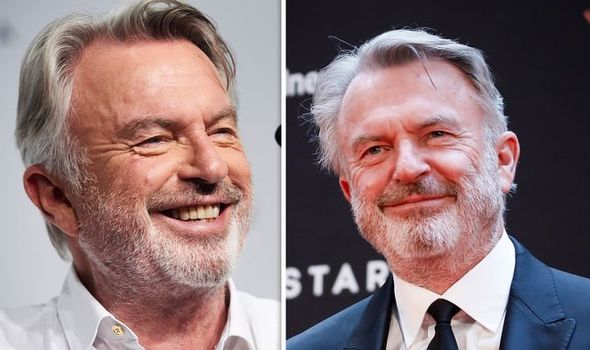 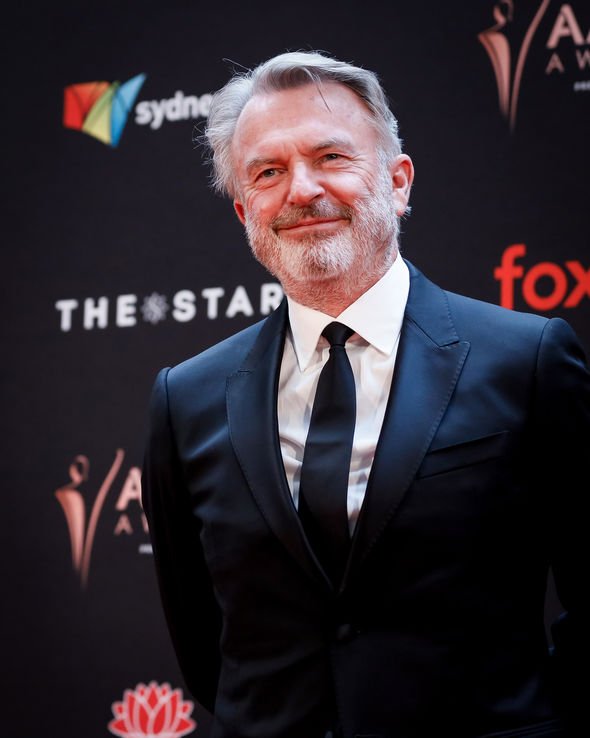 He planted Grace Burgess (Annabelle Wallis) to infiltrate Tommy’s inner circle to try and take down Tommy and the Peaky Blinders.

However, things took a different turn with Grace and Tommy fell in love with each other.

Enraged at Grace’s love for the gangster instead of him, Campbell arranged Tommy’s murder at the hands of the Ulster Volunteer Force (UVF).

However, moments before the assassination was planned to take place, Aunt Polly (Helen McCrory) shot Campbell at point-blank range in a phone booth.

Polly attacked Campbell in an act of revenge for sexually assaulting her and trying to kill Tommy.

Ahead of season five, Peaky Blinders, fans were speculating online about whether Neill could return as Detective Campbell.

Viewers didn’t actually see the lifeless body of Campbell, instead only the shot being fired was heard, leaving some fans suspecting Campbell may still be alive.

Who exactly ruined Tommy’s plans remain unknown and fans discussing the finale threw Campbell’s name into the ring as a suspect.

Peaky Blinders plot hole: When was Oswald Mosley a politician? 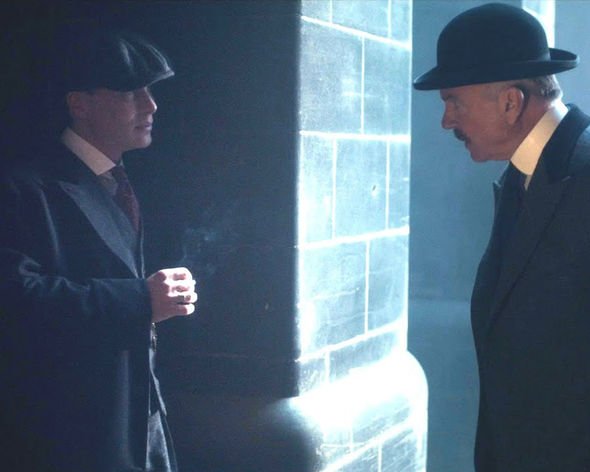 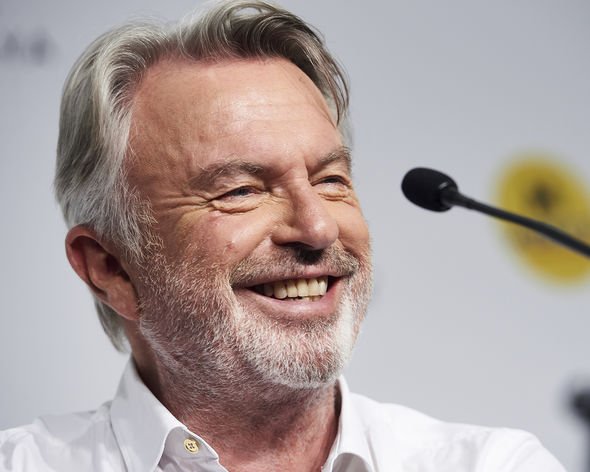 The character was mentioned for the first time since his death in season five by journalist Mr Levitt (Elliot Cowan) who also ended up being killed.

Although, Campbell did not physically return in season five, but there is always a possibility he could be back in season six.

This wouldn’t be the first time creator Steven Knight has brought back characters who were believed to be dead.

In season five, Tom Hardy’s character Alfie Solomons returned to help Tommy, despite being left for dead at the end of the fourth run.

One fan tweeted: “I think I’m in shock!! I mean I knew Mosley wasn’t killed in 1929 but never saw any of that coming!! Thinking now Major Campbell is behind it but he is dead!!”

However, one fan of Reddit debunked the theory that Campbell was behind the bloodbath in the season five finale.

They wrote: “Polly’s already been convicted and sentenced to death for killing Major Campbell. She was spared along with the rest of the family thanks to Tommy’s blackmail move with the royal correspondence. So that piece is already off the board, so to speak.”

Knight recently confessed to press, including Express.co.uk he was hesitant to kill Campbell and revealed Campbell did not want to leave.

He said: “So I phoned him up and said, ‘Sam, this character has been brilliant, he’s been fantastic.’

“Then as soon as it was definite he was like, ‘Absolutely, fantastic.’ He’s brilliant but yeah he didn’t want to die.”

Peaky Blinders is streaming on Netflix and the BBC iPlayer now

This Is Why Netflix Keeps Canceling Its Best Original Shows 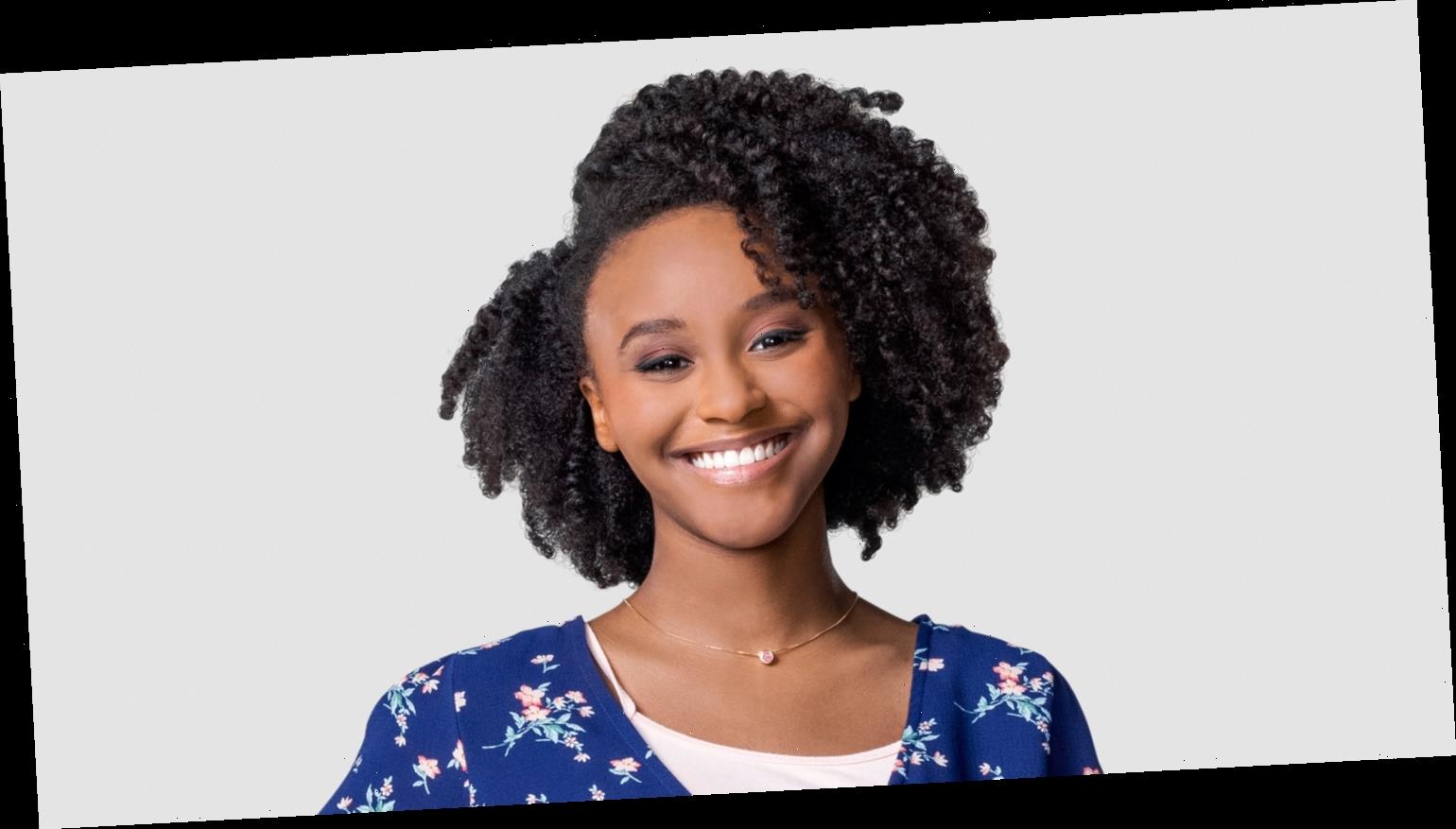