Dancing on Ice concludes this evening on ITV and one celebrity contestant will be crowned the winner of the 2020 series. But has the victor been predicted already? Express.co.uk revealed exclusive data conducted by OddsMonkey shows Perri Kiely remains extremely popular on social media.

Back in January, 12 famous faces put on their stakes and took to the ice to perform for the very first time on Dancing on Ice.

After numerous performances, dreaded skate-offs and public votes, just three celebrity contestants remain and tonight, they will battle it out to be crowned the winner of the 2020 series.

Former EastEnders actor and TV personality Joe Swash, Diversity dancer Perri Kiely and Paralympian Libby Clegg MBE will have to impress both the judges and those watching at home with potentially two performances.

But since the show begun, OddsMonkey has compiled the latest Instagram statistics for every contestant, every week to portray just how popular they are on social media and whether this foreshadows to their success on the show. 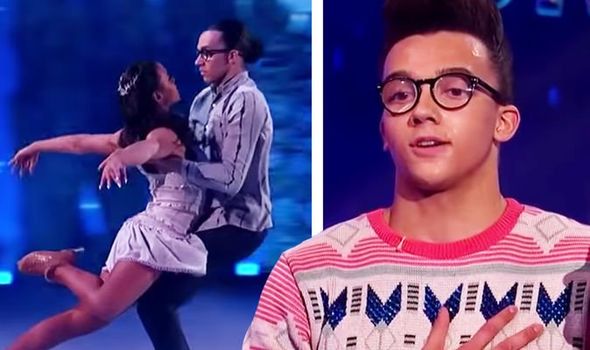 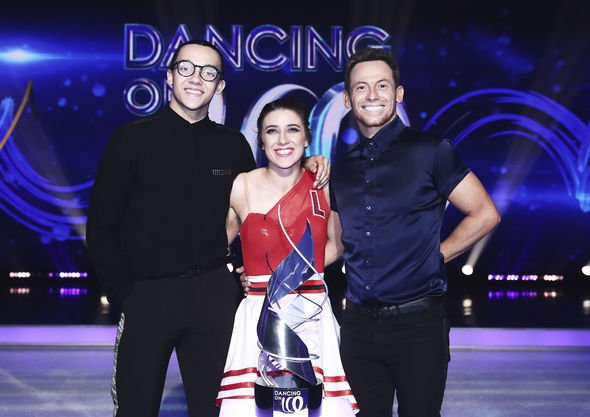 Looking ahead to tonight’s grand finale, Perri is the firm favourite and has been since the very first show of the series.

Perri and Joe Swash are seen as the top-two, with Bookmakers not giving much hope to the dark horse of the competition, Libby.

However, there is some hope for Libby – despite being in the bottom-two for the last three weeks in succession, she is clearly does have some support from the public.

Social media wise, nobody has seen as big an improvement as Libby – going up nearly 80 percent since the start of the programme, which is much bigger than either Perri or Joe. 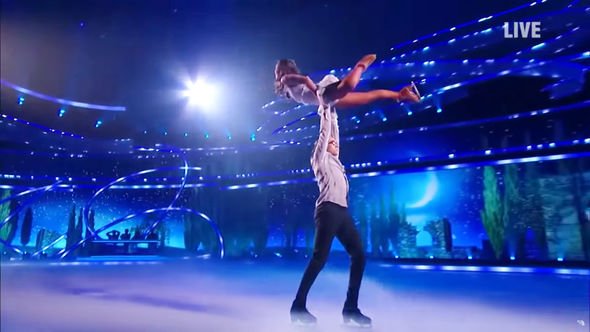 And even in the last week – Libby has gone up by nearly 14 percent – huge figures in comparison to Perri and Joe – with neither going up by more than three percent.

OddsMonkey spokesman Peter Watton commented: “The contest does look done and dusted, with Perri dominating from the off in terms of what the Judges have said, but we can’t forget this is a public vote.

“Is Perri as loved by the public as he is by judges, only time will tell – but Libby Clegg at 10/1 to win looks pretty good value at this stage.” 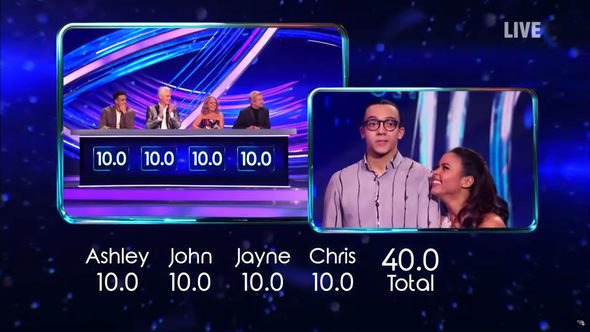 This is a staggering increase of 79.55 percent proving just how popular she really is with Dancing on Ice fans.

Last year, former Strictly Come Dancing professional James Jordan scooped first prize, despite many claiming he had an unfair advantage over his fellow contestants because of his dancing background.

Perri is also an expert of dance having placed third in Britain’s Got Talent back in 2009.

Will viewers really vote for another professional dancer to win Dancing on Ice or will they deem Libby as the rightful winner? Alongside this, Vanessa previously won the show with Jake Quickenden, so she knows what the judges look for in a finale dance.

Tonight, each pair has been challenged to perform a special showcase routine which has been choreographed by head judges Christopher Dean and Jayne Torvill.

After that one pair will be eliminated, with the other going on to the final round.

They will then have to take on Torvill and Dean’s signature piece, Ravel’s Boleo and skate a unique version.

To top it all off, the entire cast of this year’s show will return for one last performance.

Dancing on Ice concludes tonight on ITV at 6pm.

Good News for 'The Simpsons' Fans: Disney Reacts to Your Complaints

A Confession on ITV: Did Christopher Halliwell have other unknown victims?