PETER Andre claims he regularly gets told he looks like Love Island's Michael Griffiths – but insists the firefighter has a better body than him.

The singer, 46, shared the news in an exchange with a fan on Instagram who claimed the pair were identical. 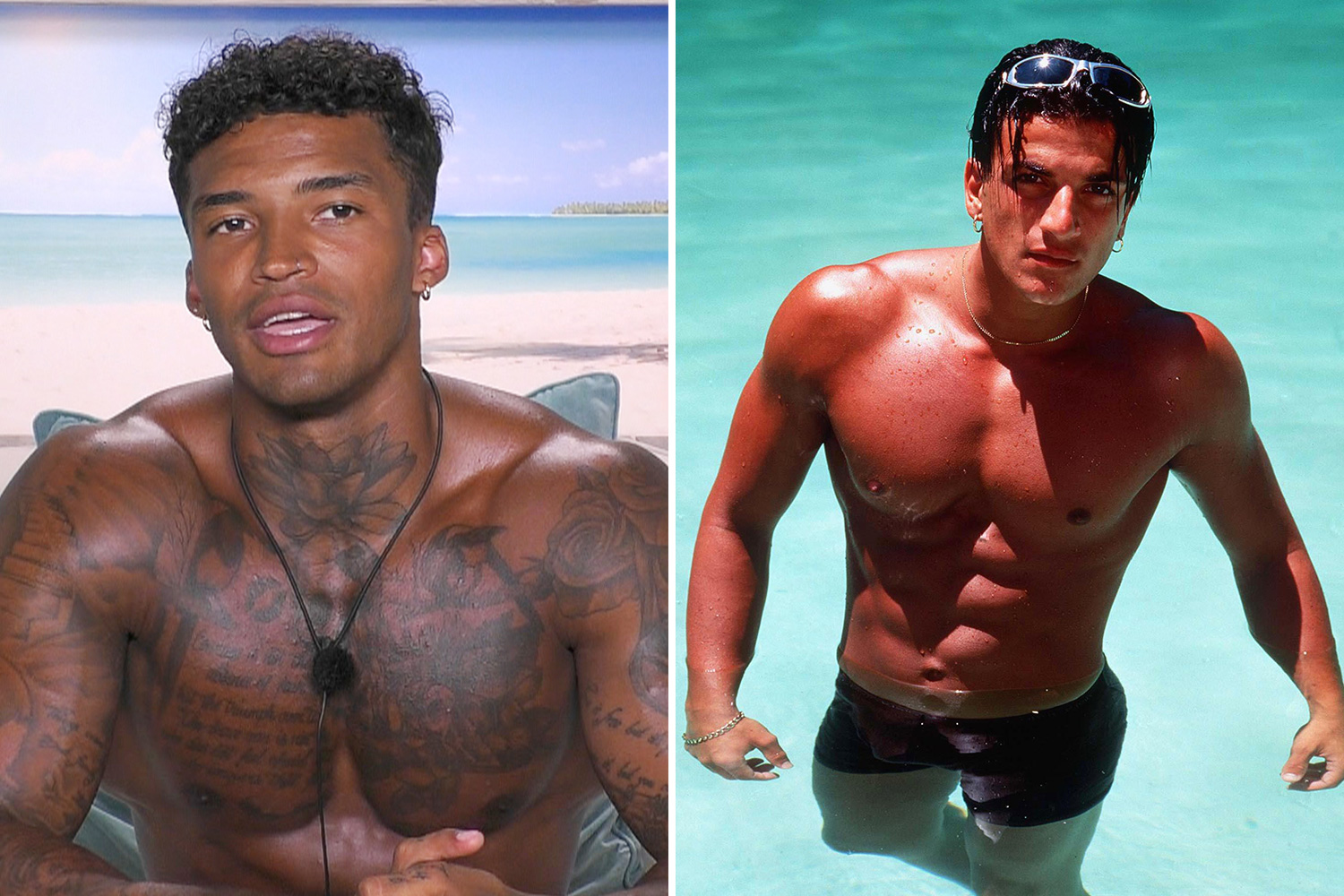 Chirpy Peter replied: "I get told all the time we lookalike. He's got the better bod for sure."

He then had some banter with another fan who playfully typed: "My husband frequently gets told he looks like you… lucky me!"

Peter and wife Emily are avid fans of the show, with Peter regularly sharing his thoughts on social media. 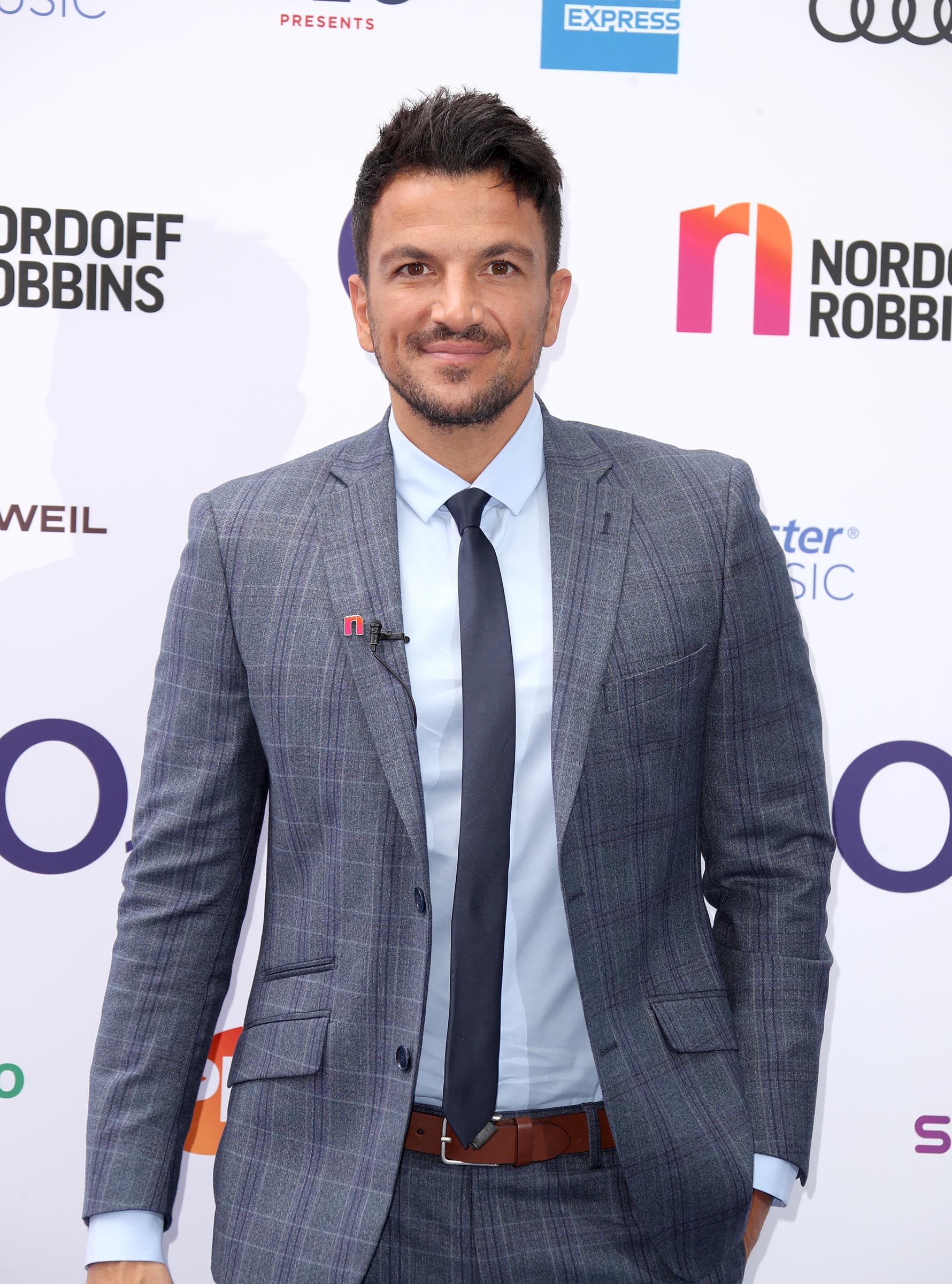 He's declared his support for Curtis, Ovie and Curtis in recent days.

Impressed with Amy's exit speech and the reasons behind her decision, he wrote: "Total respect ✊ @amyhartxo #loveisland2019
Tough thing to do. Nice person."

While basketball Ovie's relaxed demeanour has gone down well too.

Peter wrote: "Lovin his chilled vibe. Good man Do you think Anna was Ovie the top?"

And Emily had him in stitches the other night as she did a perfect impression of Maura rowing with Marvin. 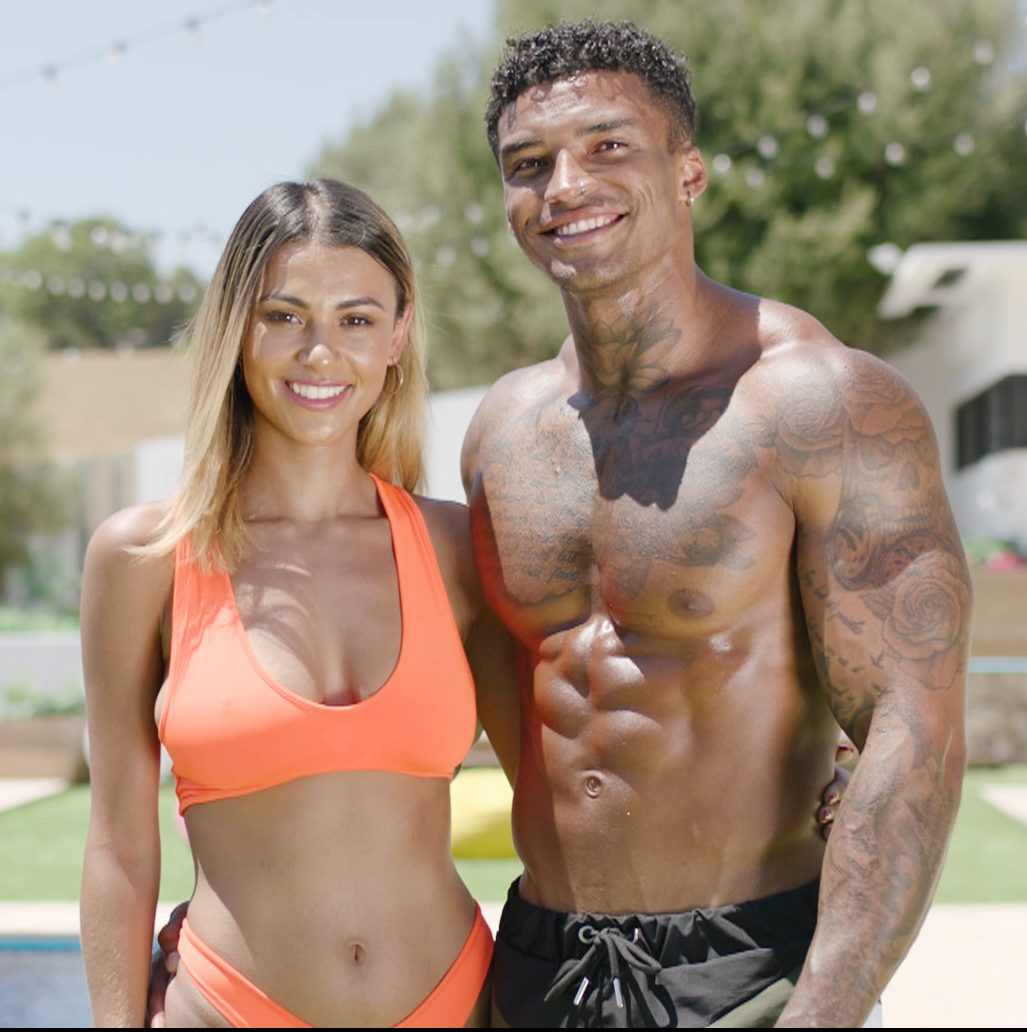 Meanwhile, Michael came under fire from viewers tonight as they slammed him for his ‘toxic’ behaviour towards Amber Gill.

When Amber broke down and admitted she still had feelings for Michael, he told partner Joanna that if they reacted to her it would mean "she’s won."

One called the 27-year-old a "manipulative arsewombat" as his treatment of the 21-year-old beautician has come under scrutiny again after he blamed her for their break up.

Fans of the show were up in arms tonight as they watched Amber confess to friends Anna and Maura that she still had feelings for Michael and couldn’t move on.

The camera then panned to the firefighter and his current squeeze as they sat talking, very aware that Amber was in tears over on the seats.

Michael told Joanna that he knew she wouldn’t let it bother her and that if they reacted to Amber then the busty beauty would have “won”. 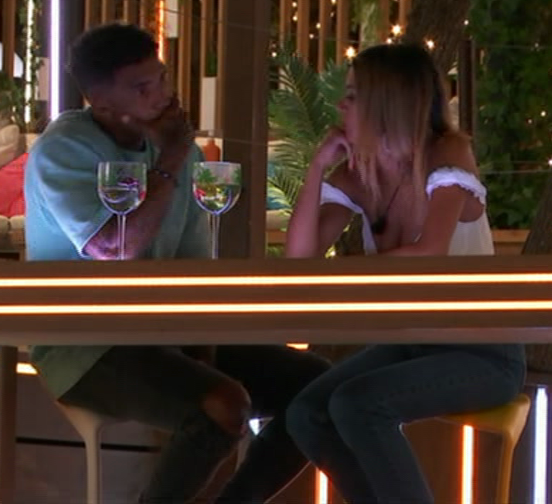 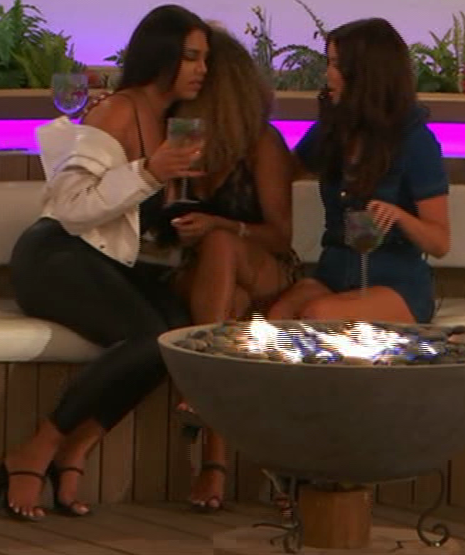 “MICHAEL AND JOANNA ARE F**KING HORRIBLE PEOPLE!! SLAGGING AMBER OFF BECAUSE SHE HURT AND IN TEARS?!?!? DISGUSTING PEOPLE AND MICHAEL SAYING ‘SHE WINS IF IT BOTHERS YOU’ AMBER ISNT PLAYING A GAME. SHE ISNT WINNING SHIT, YOU T**T!!! #LoveIsland,” raged another.

A third fumed: “Michael seeing Amber upset, then saying to Joanna, “Don’t let her get to you, don’t let her win”, just demonstrates what a manipulative arsewombat he is #loveisland.”