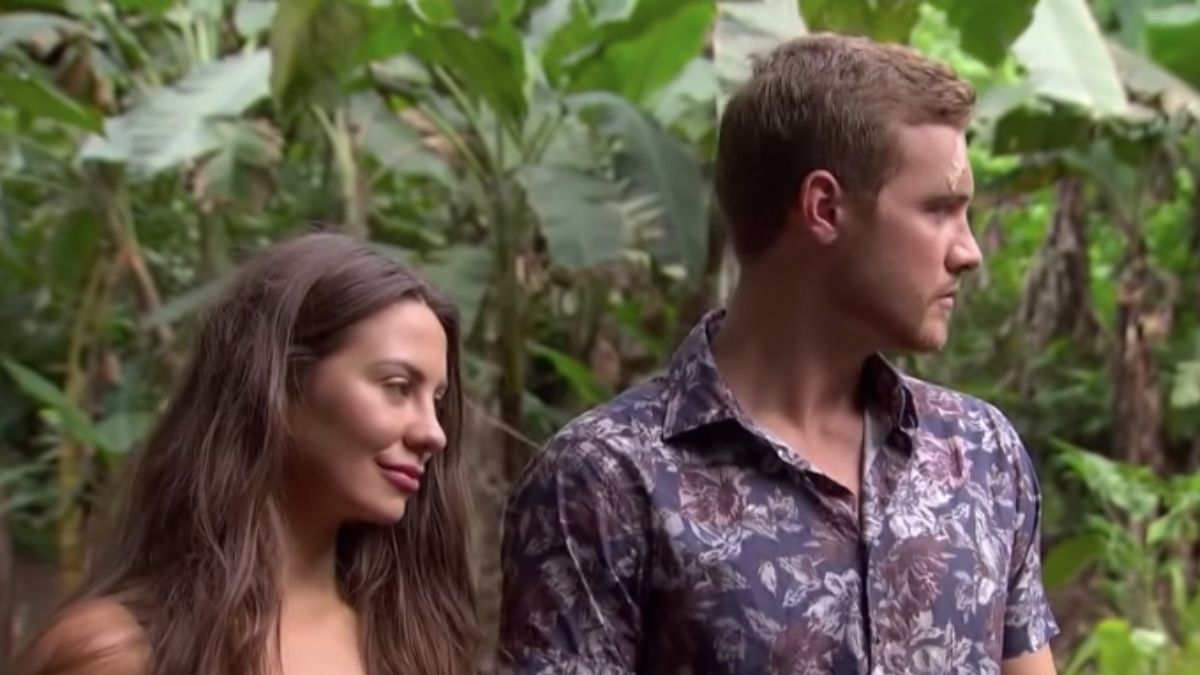 Peter Weber and Kelley Flanagan are keeping a low profile as they settle into their normal lives after The Bachelor franchise.

Even though Peter didn’t pick Kelley during the finale, she did forgive him for everything that he put her through after the show ended.

In a quick recap, Peter proposed to Hannah Ann Sluss on the finale, dumped her to pursue Madison Prewett, concluded after 48 hours that they didn’t have a future, texted her months later to see if there was a chance with her, and then ended up in quarantine with Kelley in Chicago.

For weeks, they teased a relationship and they finally went public with a romance in early summer.

And then they started traveling during the mandatory stay-at-home orders.

Peter and Kelley announced this morning that they were going on another mini-vacation.

On Instagram Stories, Kelley shared that they were off together and wanted their fans to guess where they were going. 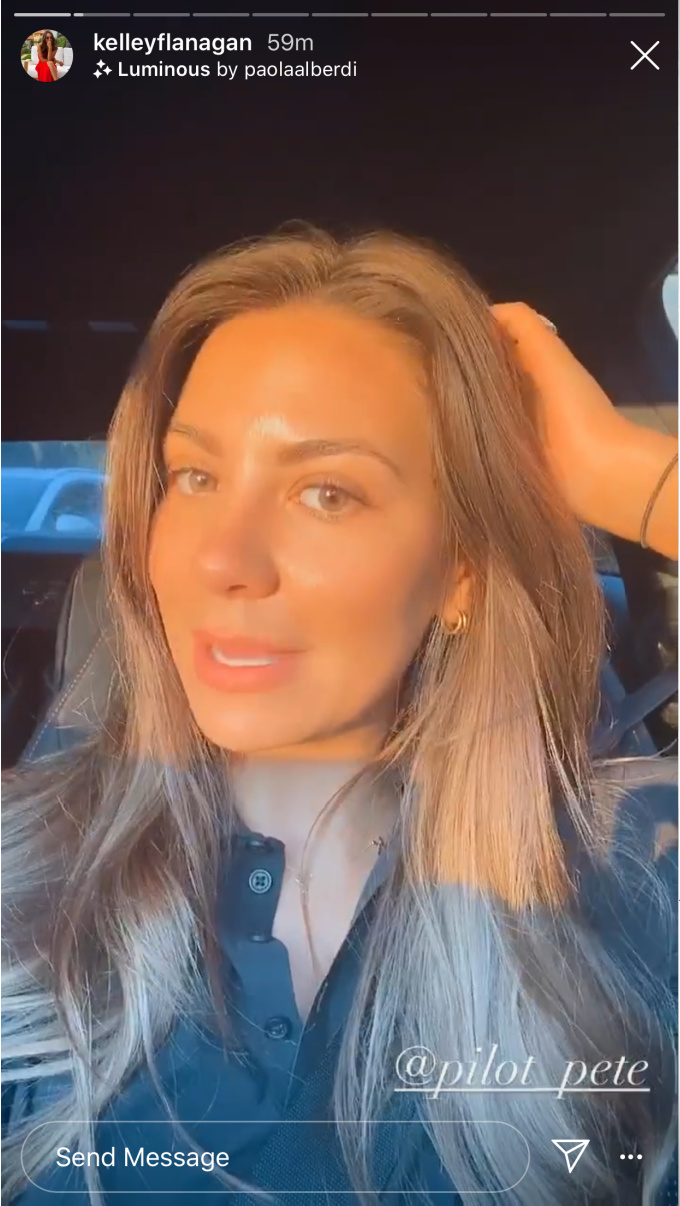 Peter started listing off some of the activities they were doing. They didn’t specify if they were driving there or flying. 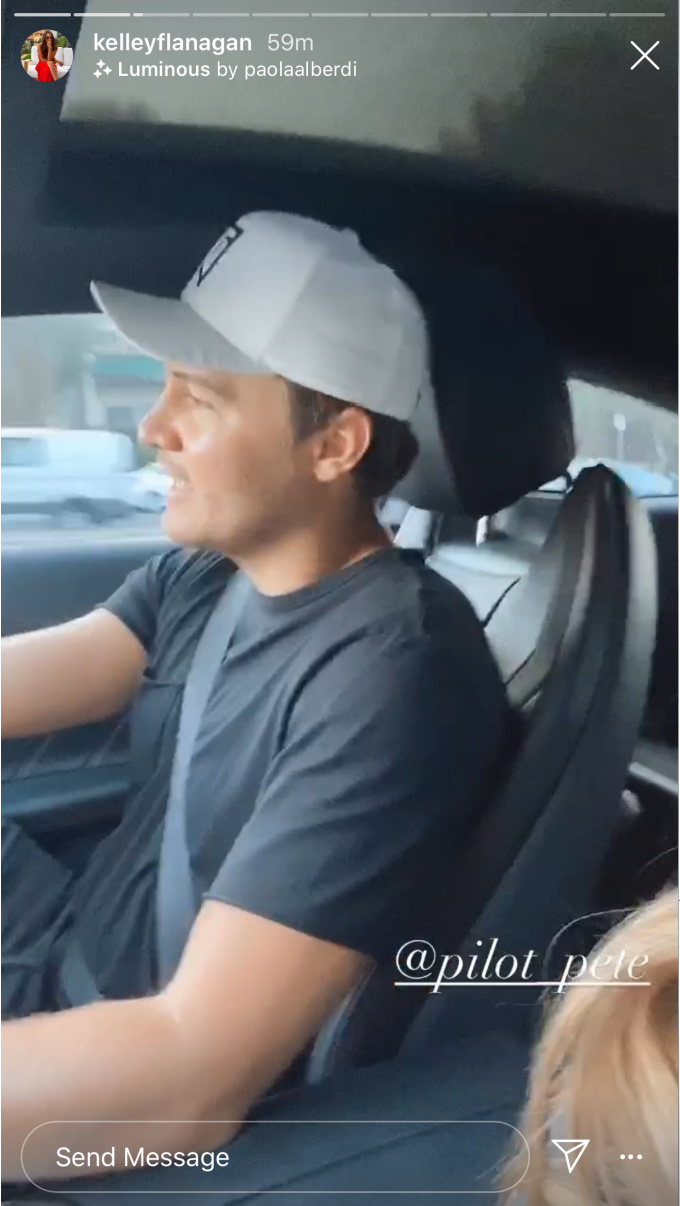 Kelley shared a list of activities at the place where they were going, including mini-golf, water path rituals, couples massage, safari tours, zip-lining and golf. 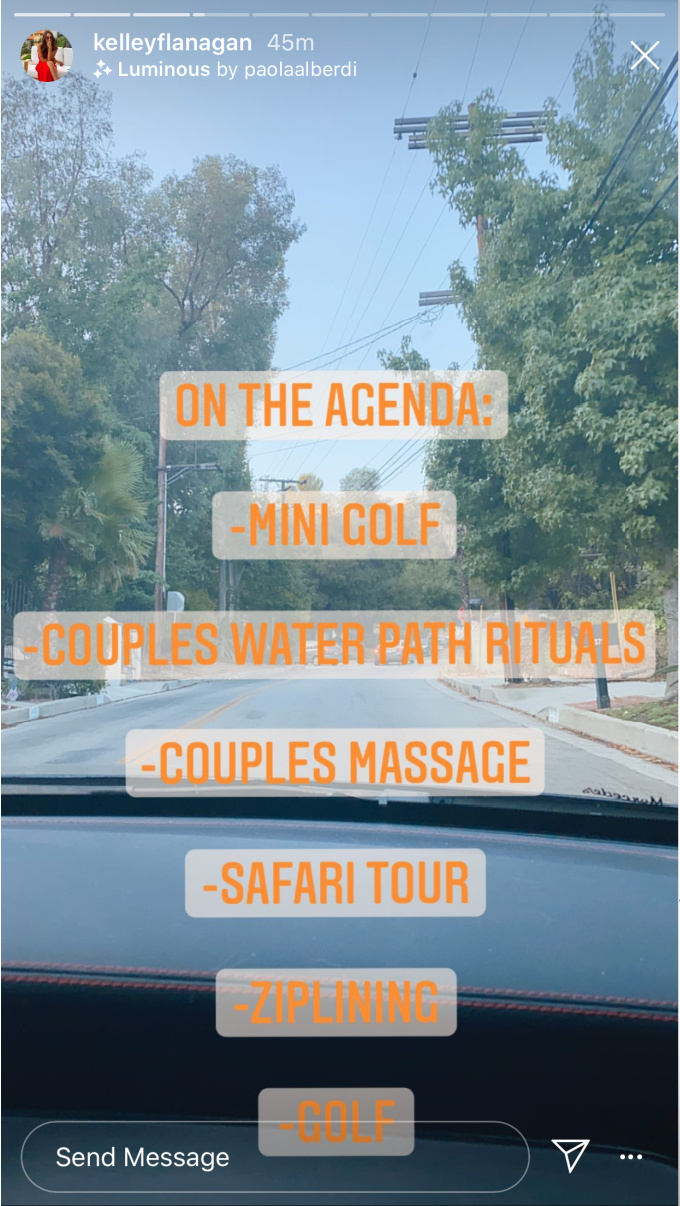 She finally shared a box on her Instagram Stories, where she allowed fans to chime in with their guesses. 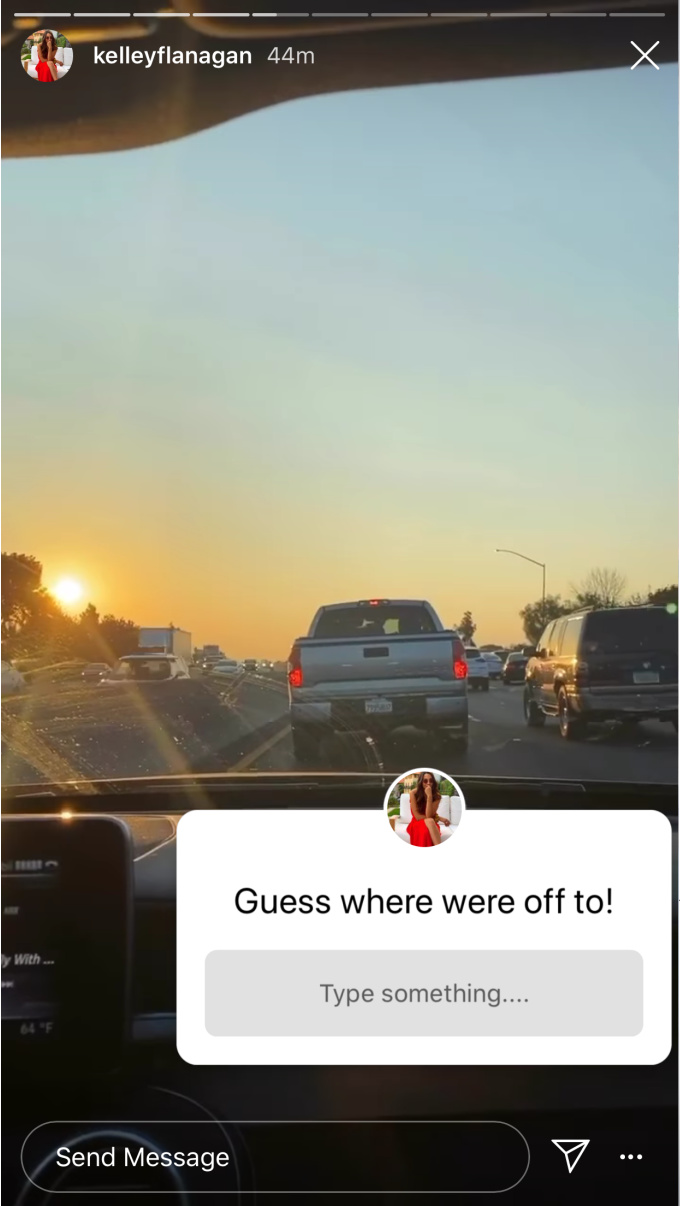 At the time of this reporting, Kelley had not revealed where they were going.

This isn’t the first time that Kelley and Peter are traveling during COVID-19. Back in June, Peter and Kelley revealed that they wanted to start sharing travel videos, showing fans where they were going and bringing fans along on their trip.

At the time, they shared a video of their travels they had done during the quarantine.

During COVID-19, Peter flew back to Los Angeles after spending time in Chicago. Kelley went with him. While Peter’s work as a pilot is considered a necessary business, Kelley’s decision to go with him was criticized by fans.

Even though Kelley went with him, he continued to say that he wasn’t promoting unnecessary travel. Fans were upset with them for sending the wrong message to fans, hinting it was okay to break the rules and travel.

Kelley and Peter have been with Peter’s parents in Los Angeles, but have expressed a desire to move to New York City when everything returns to normal.

The Bachelor: The Greatest Seasons — Ever airs Mondays at 8/7c on ABC.

Will Smith soars as a spy in the sky: James King’s week in movies